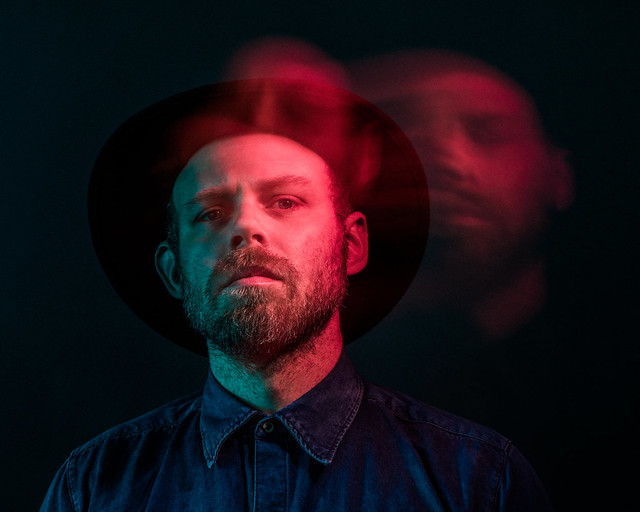 Horse Feathers released Appreciation, their sixth full-length album, via Kill Rock Stars on May 4. The band are on tour with a stop at Union Stage on Wednesday, June 6.

On Appreciation, lead singer Justin Ringle lends his warm tenor to songs of work, love, and other struggles. But Horse Feathers departs from their previous methods to lave strings behind and embrace Northern Soul. Don’t get us wrong — violinist Nathan Crockett and keyboardist Dustin Dybvig are definitely along for the ride. Together, however, the band have expanded their sound.

Watch the official music video for “Without Applause” by Horse Feathers on YouTube:

“It just felt like a fresh take on how my songs can come across,” said Justin. “With this incarnation, it’s okay if what I’m doing right now is in fact kind of a pop song. I can have a chorus and repeat something. I’m more aware of that and enjoy it.”

The new album also features instrumentalists J. Tom Hnatow and Robby Cosenza and R&B vocalist Joslyn Hampton, who helped make Appreciation a mixture of strutting ‘70s-style country-pop (“Without Applause,” “Don’t Mean To Pry”) and alluring soul (“Best To Leave,” “Evictions”). Horse Feathers hasn’t completely abandoned its past, as you can hear, with “The Hex” potentially the only R&B/soul song where the banjo takes rhythmic lead.