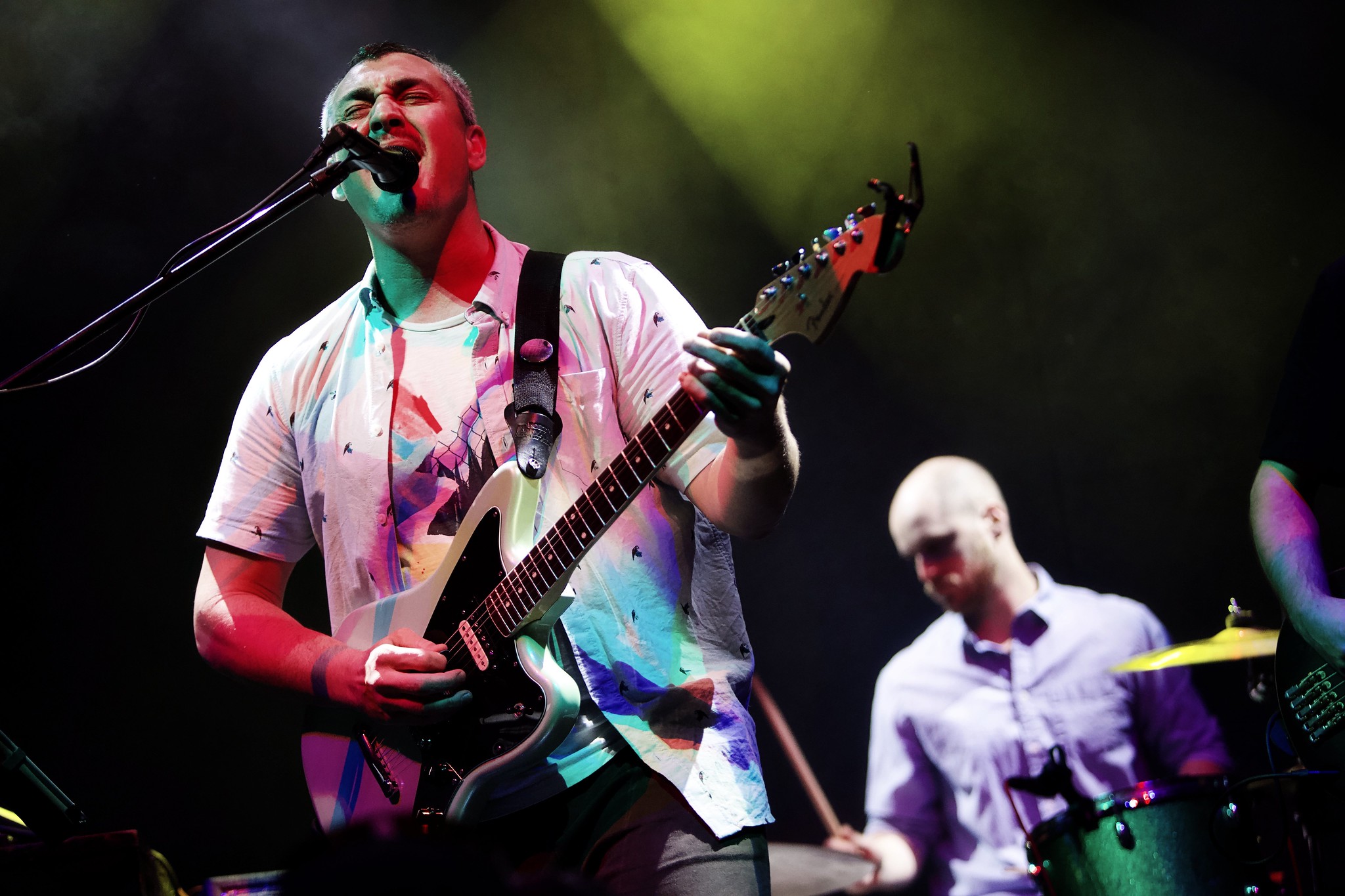 The 8×10 in Baltimore came alive this past Thursday! Marco Benevento delivered a non-stop, high energy performance to an enthusiastic crowd, making it one of my top shows this year to date.

Thursday nights at the 8×10 rarely disappoint, and tonight’s show was no exception.  Kicking off the evening was a suburb performance by Baltimore’s Jon Wood Band.  Front man, Jon Wood is a very active musician in the Baltimore music scene and contributes his talent to several bands including Electric Love Machine and Psycho Killers – Talking Heads Tribute.  The Jon Wood Band performed an opening set which included 11 songs, six of which were originals.  Jon closed out his set with an amazing cover of”Heroes” by David Bowie, displaying his true skill as a musician.

As the Jon Wood Band rounded out their set, the crowd filled in and lined the stage as they prepared for Marco Benevento to appear. As a piano player myself, I have always been interested in how musicians use this percussion instrument in creative ways. Marco Benevento has mastered the art of creative piano playing.

The scene: An old vintage piano sat on the far-left side of the stage. Effect pedals lined the ledge of the instrument and a laptop sat on the top.

The lights were low, and the crowd cheered loudly as Marco entered the stage wearing a white suit and top hat. He was accompanied by drummer Joe Russo and bassist Karina Rykman. I had no idea what to expect. As Benevento took his seat at the piano and he proceeded to bring this ancient instrument to life. The lights came up and Marco jumped right into a seven-song suite, The Story of Fred Short, which is the entire B-side of his latest release of the same name. This suite of songs tells a story (both real and imaginary) of Fred Short, a Native American who was known for throwing musical bacchanals on the property where Benevento resides in Woodstock, New York. 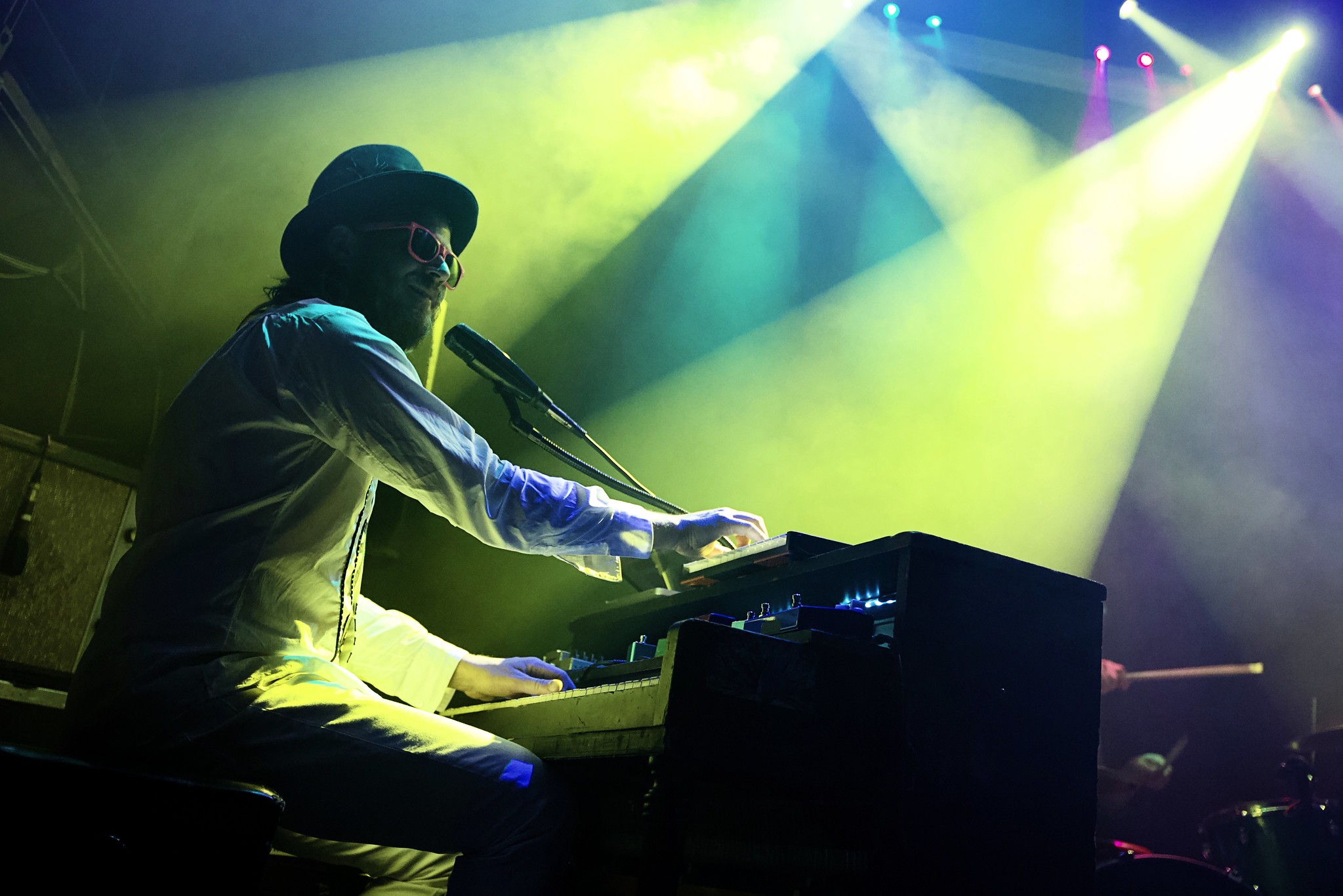 Twenty minutes later, Marco transitioned the set into a mix of songs from his catalogue including the single, “Dropkick” and “The Real Morning Party.”  In addition to his own songs, Marco included two amazing covers.  The first was “Heartbeats” by The Knife. The energy displayed throughout this song by bassist Karina was outstanding. The interactions between Karina and Marco were a pleasure to watch as she timed out jumps to the beat of the song while Marco stood up at the piano, as if to meet her in mid-air.

Immediately following this cover, Marco broke into “Pepper” by The Butthole Surfers, generating a cheer of enthusiasm from a very pleased audience.  Karina rocked the vocals of the verses while Marco, with the overwhelming assistance from the crowd, sang the chorus.

I recorded a clip of the song that you can watch on YouTube:

Surprisingly, this show did not sell out, and I left The 8×10 that evening reflecting on how so many people missed out on this dynamic night of music.  When Marco Benevento makes returns to the DC/Baltimore area, take my advice and go to his show!  You will not be disappointed!

In the meantime, enjoy some photos of the Jon Wood Band and Marco Benevento performing at the 8×10 on June 14, 2018.  All photos copyright and courtesy of Shantel Breen. 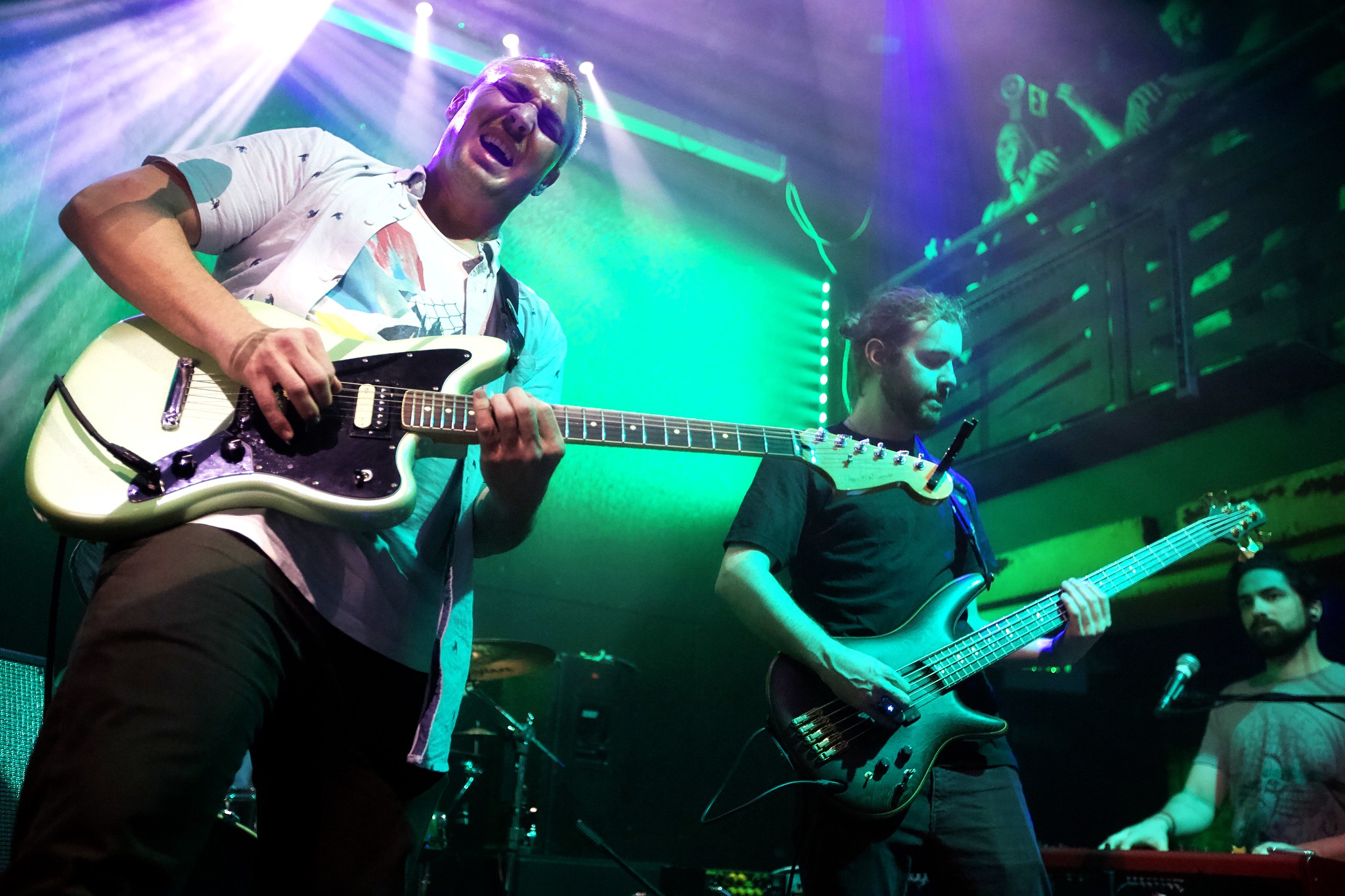 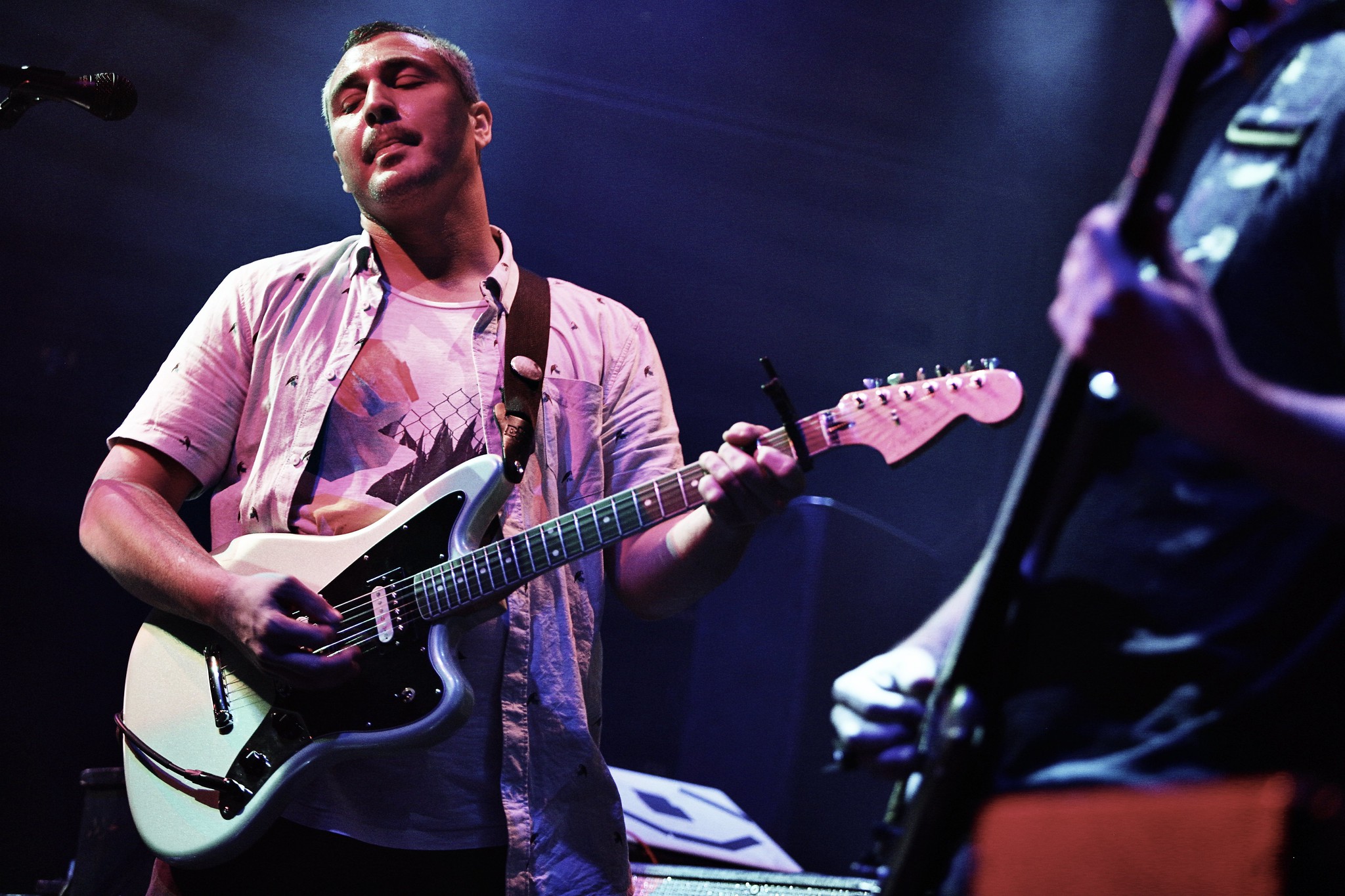 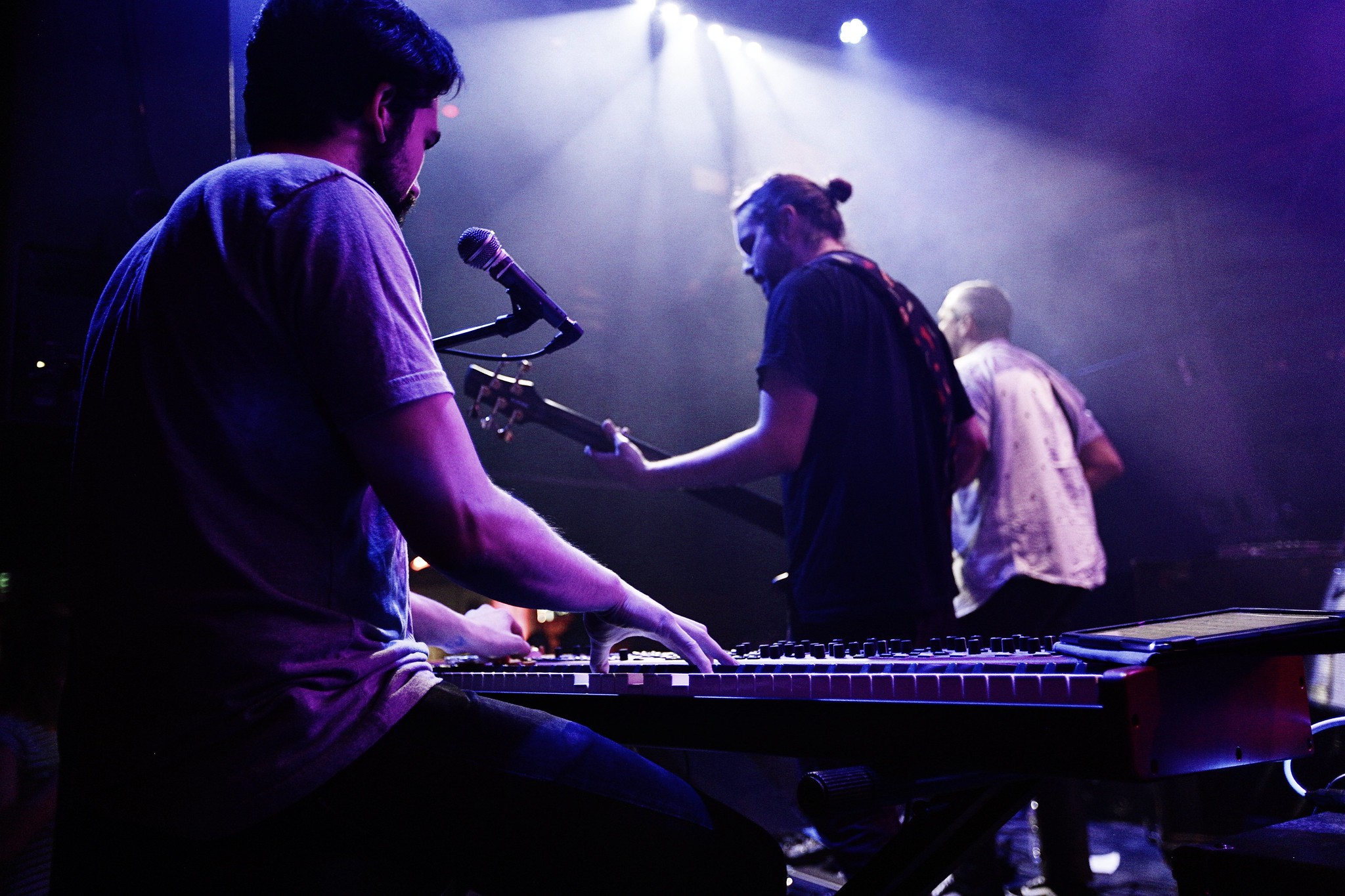 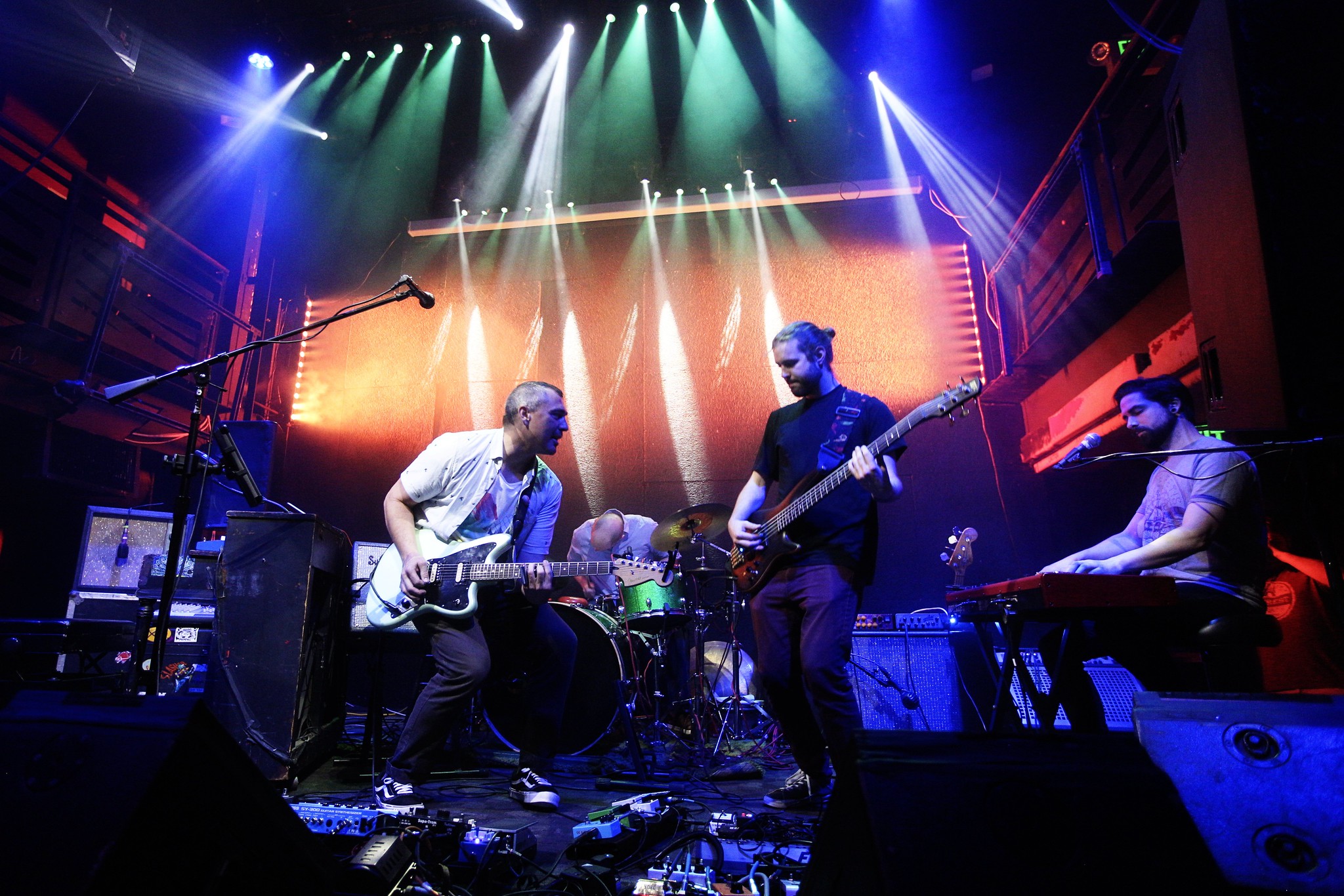 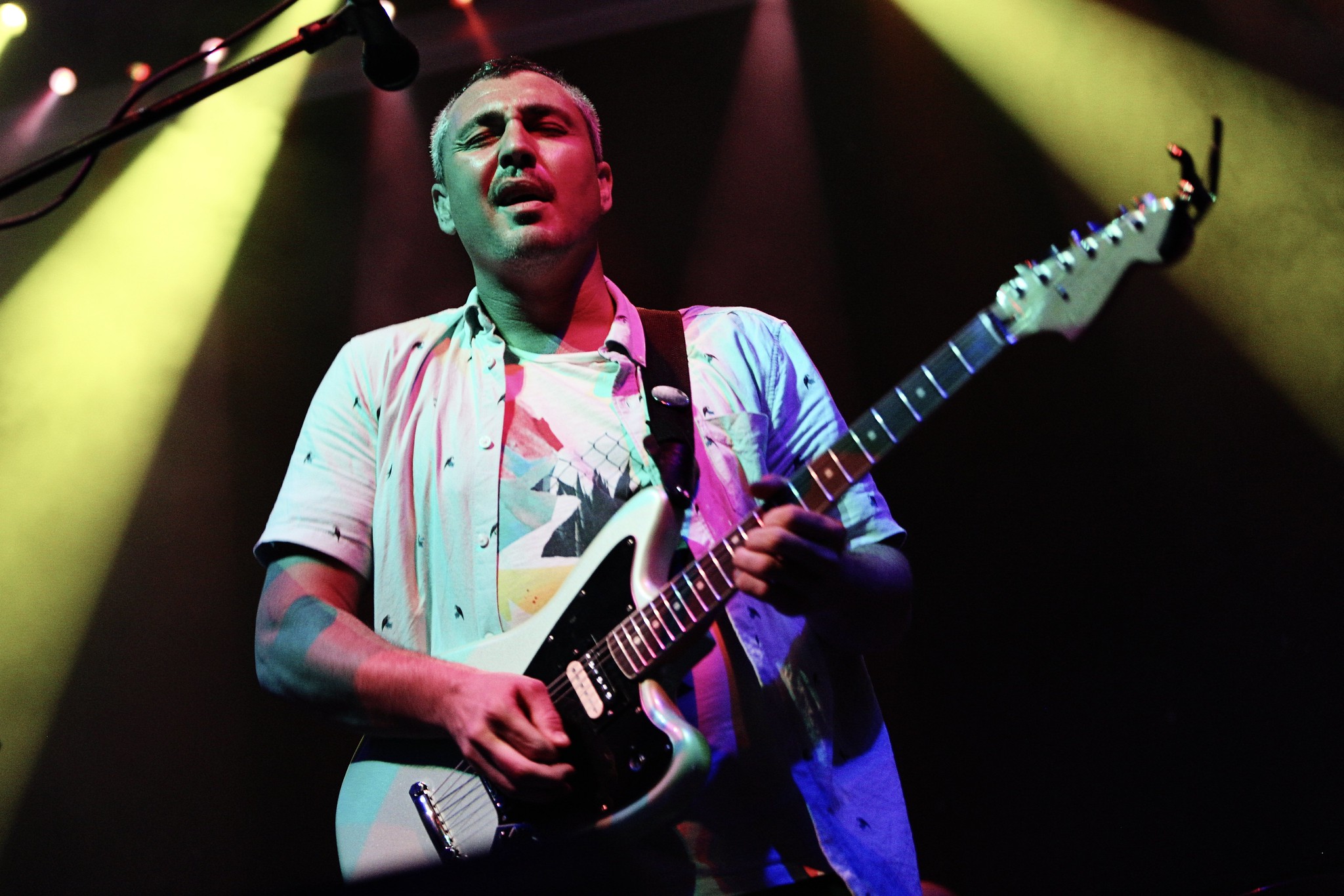 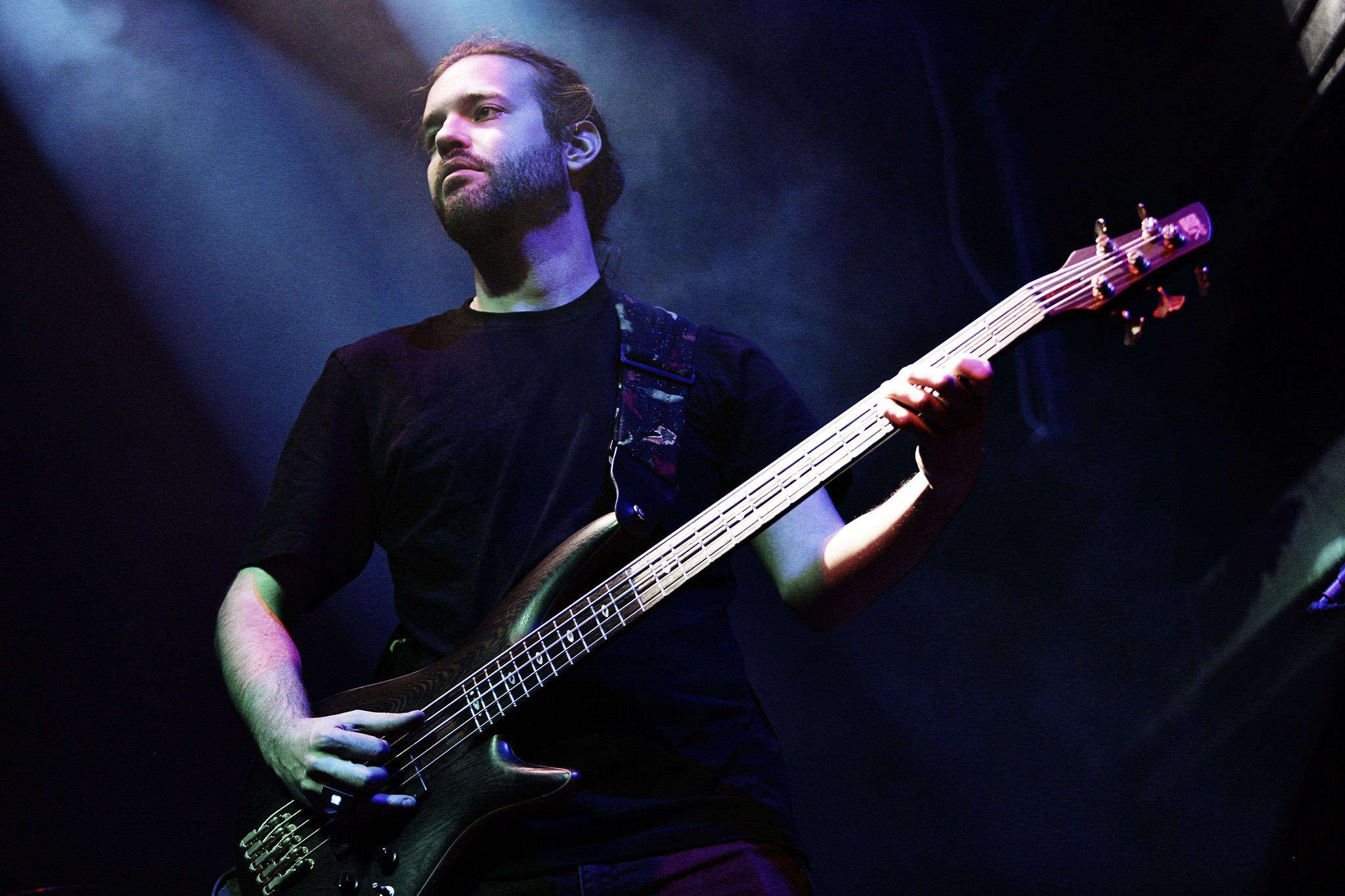 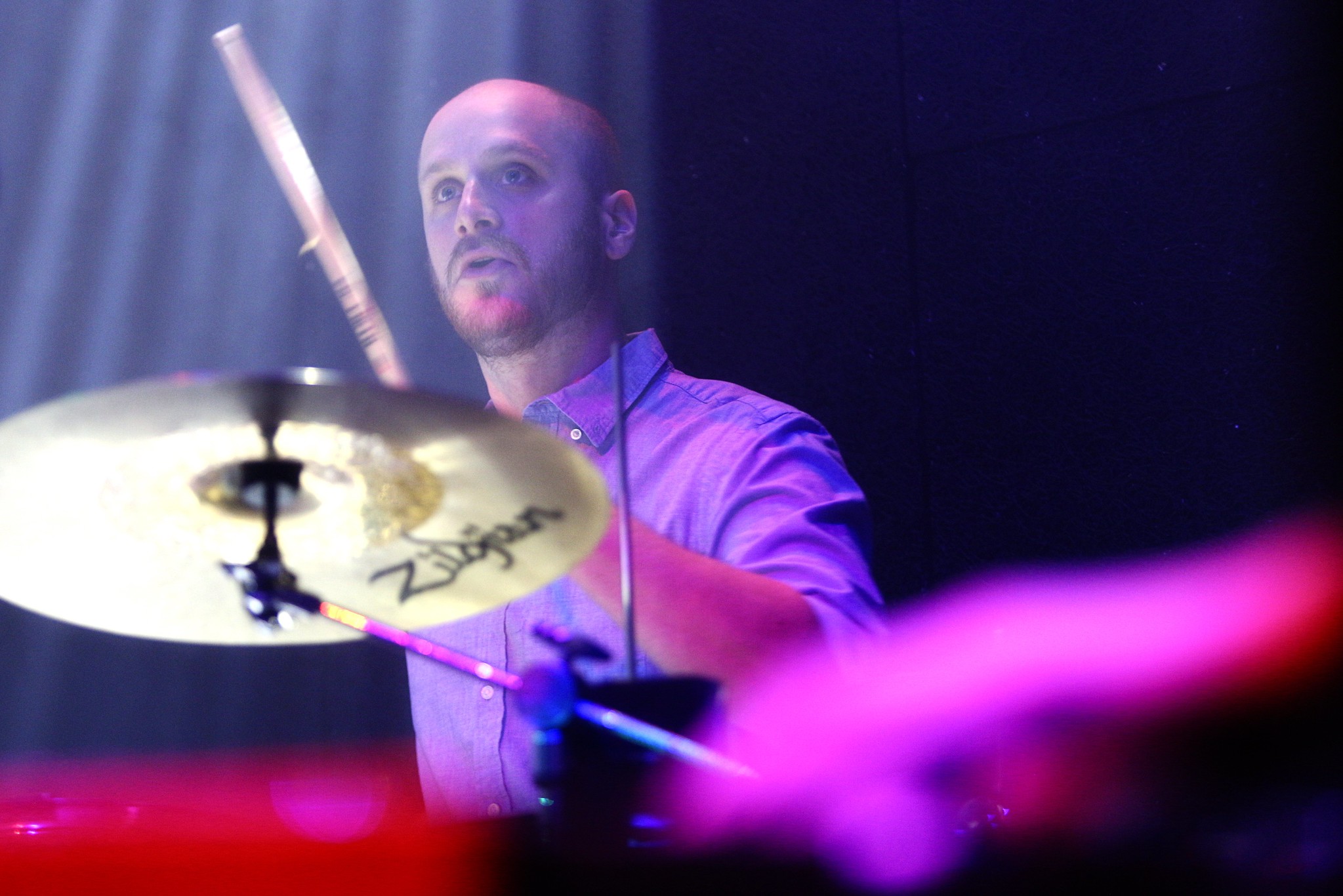 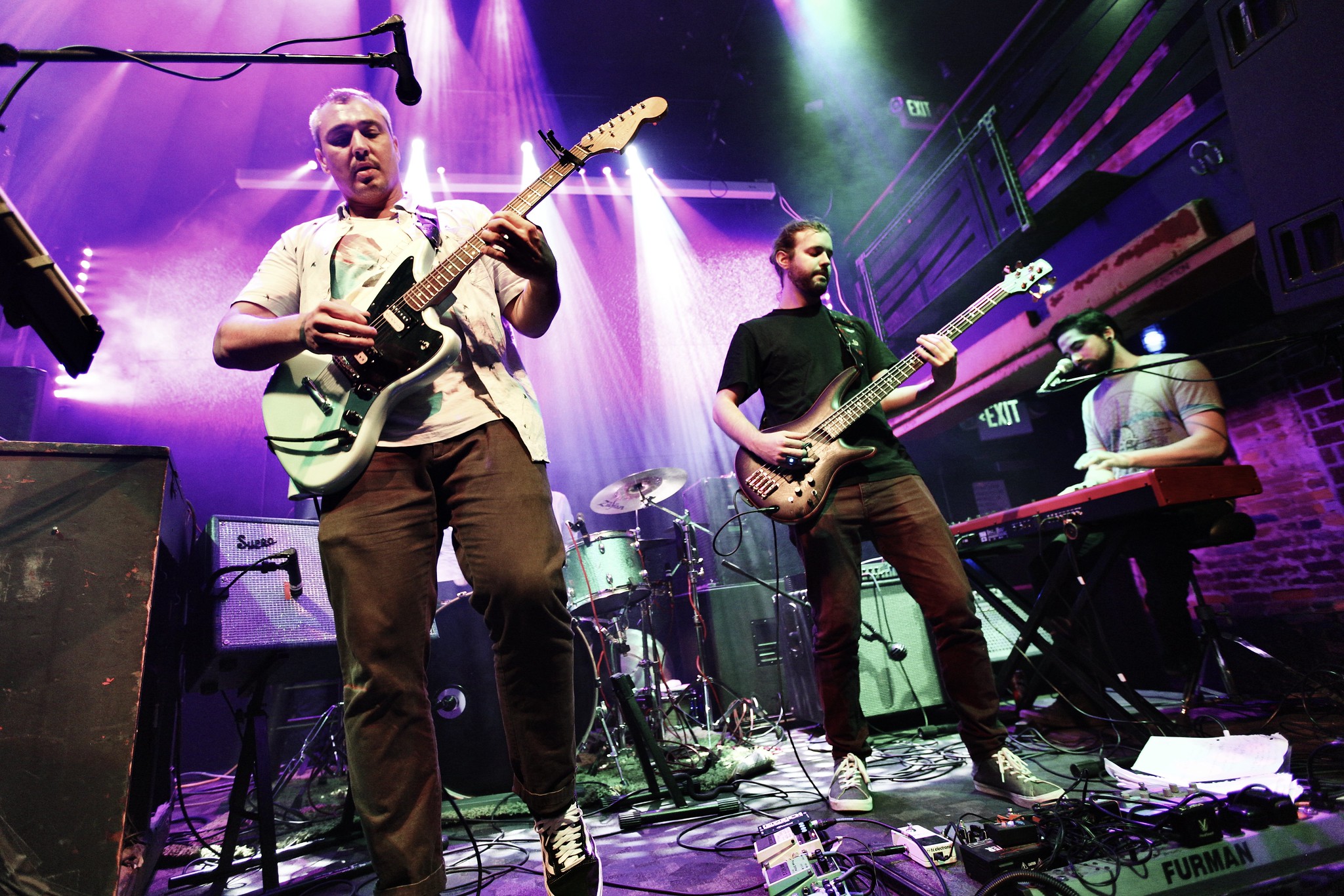 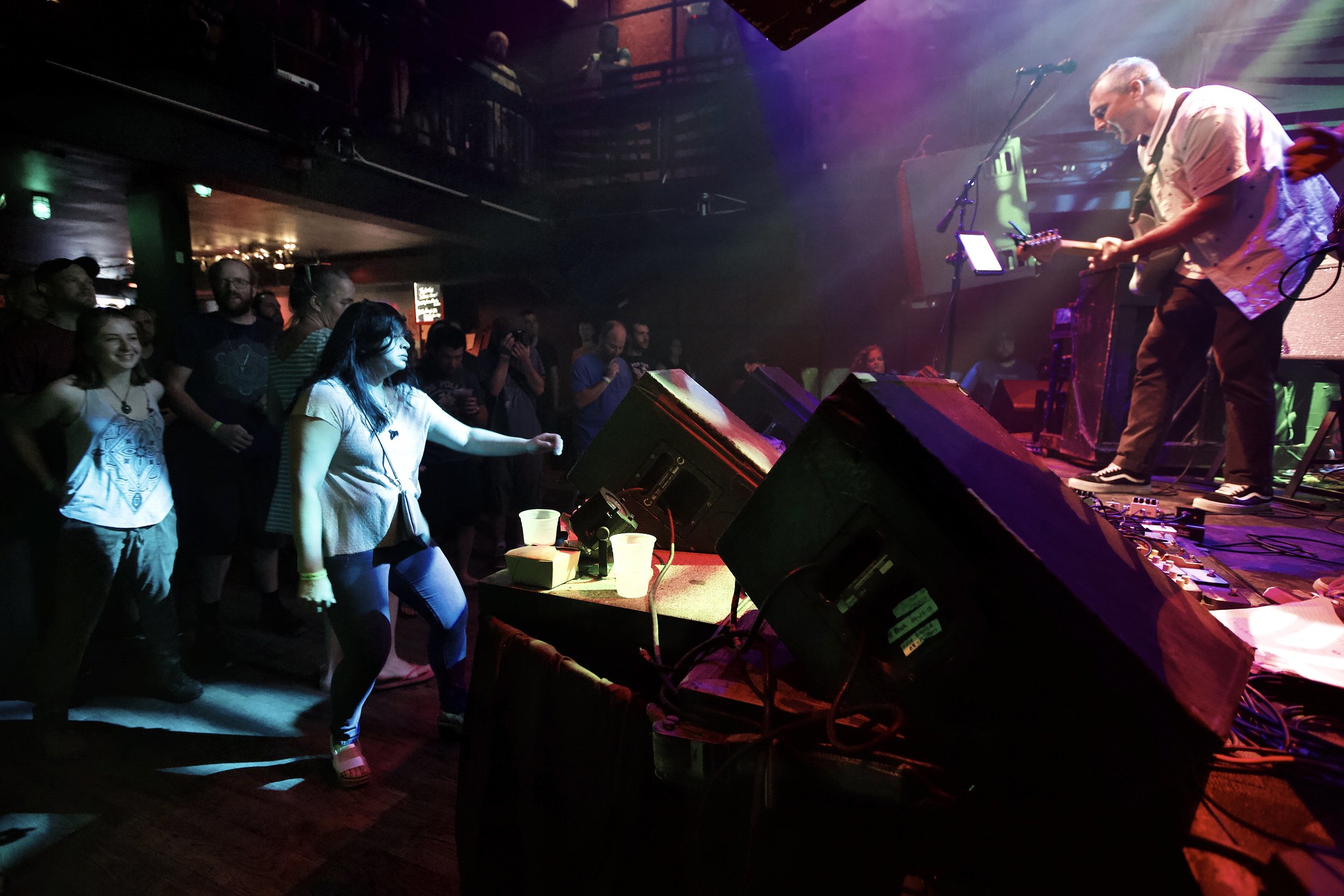 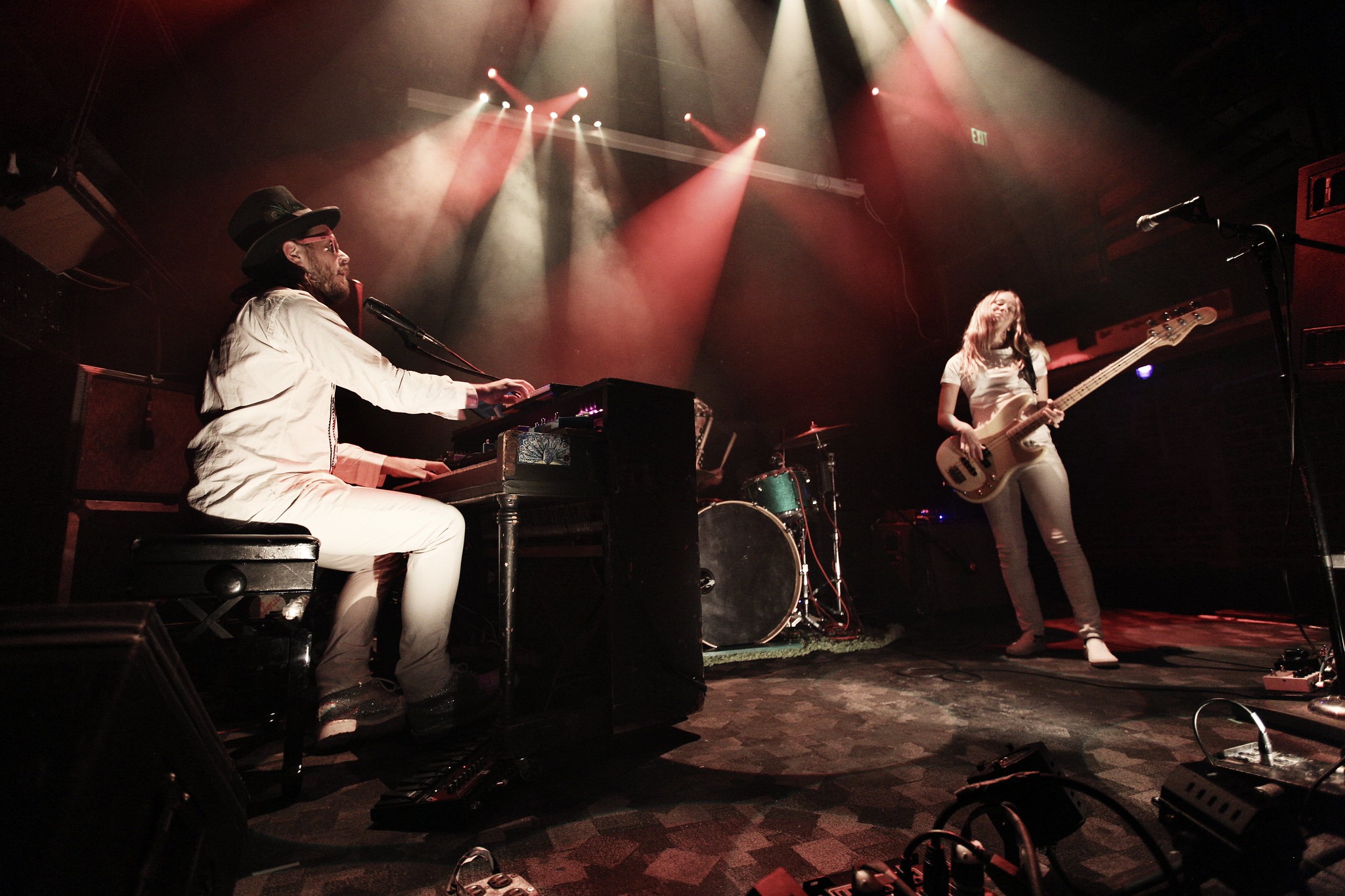 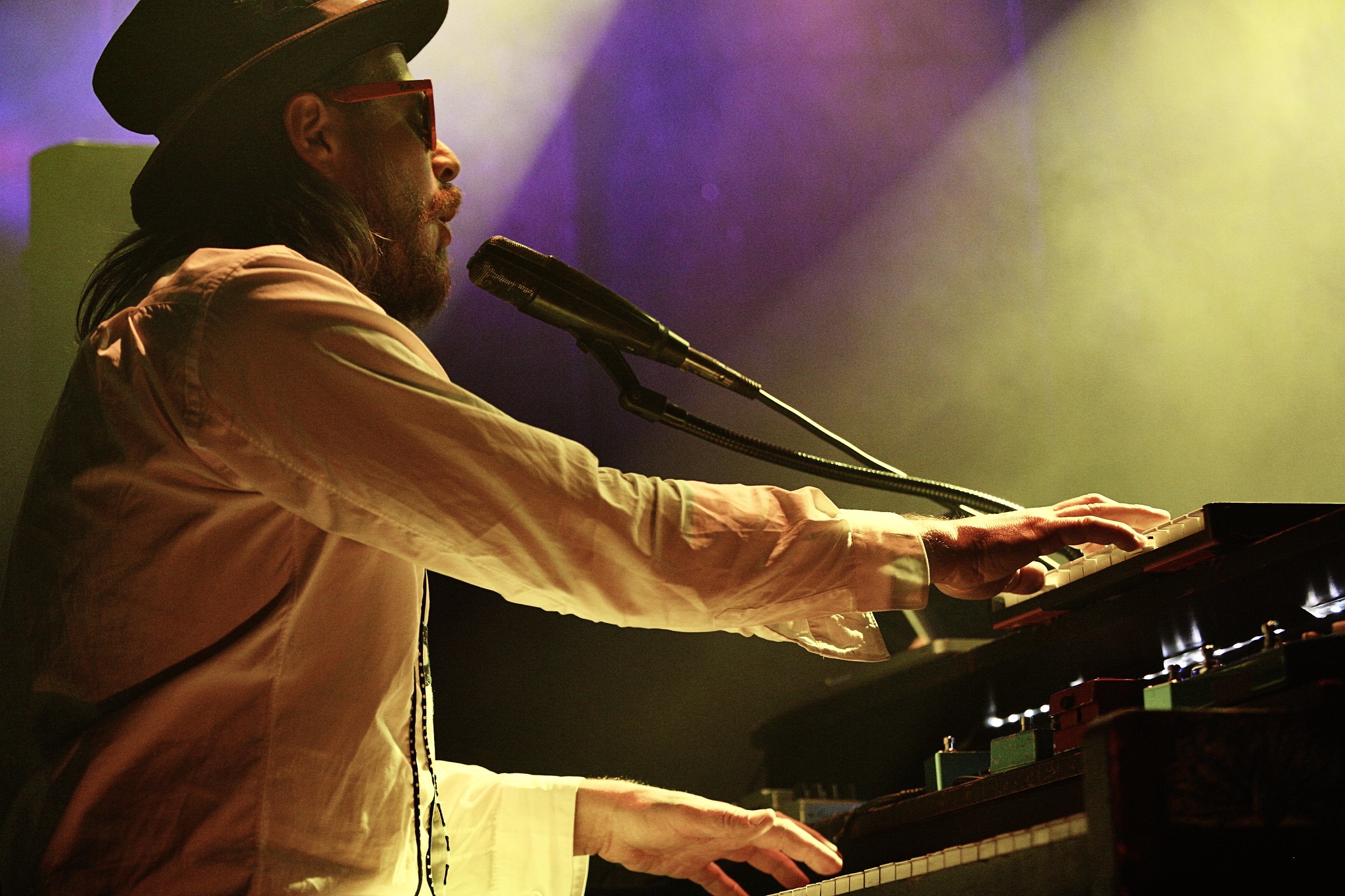 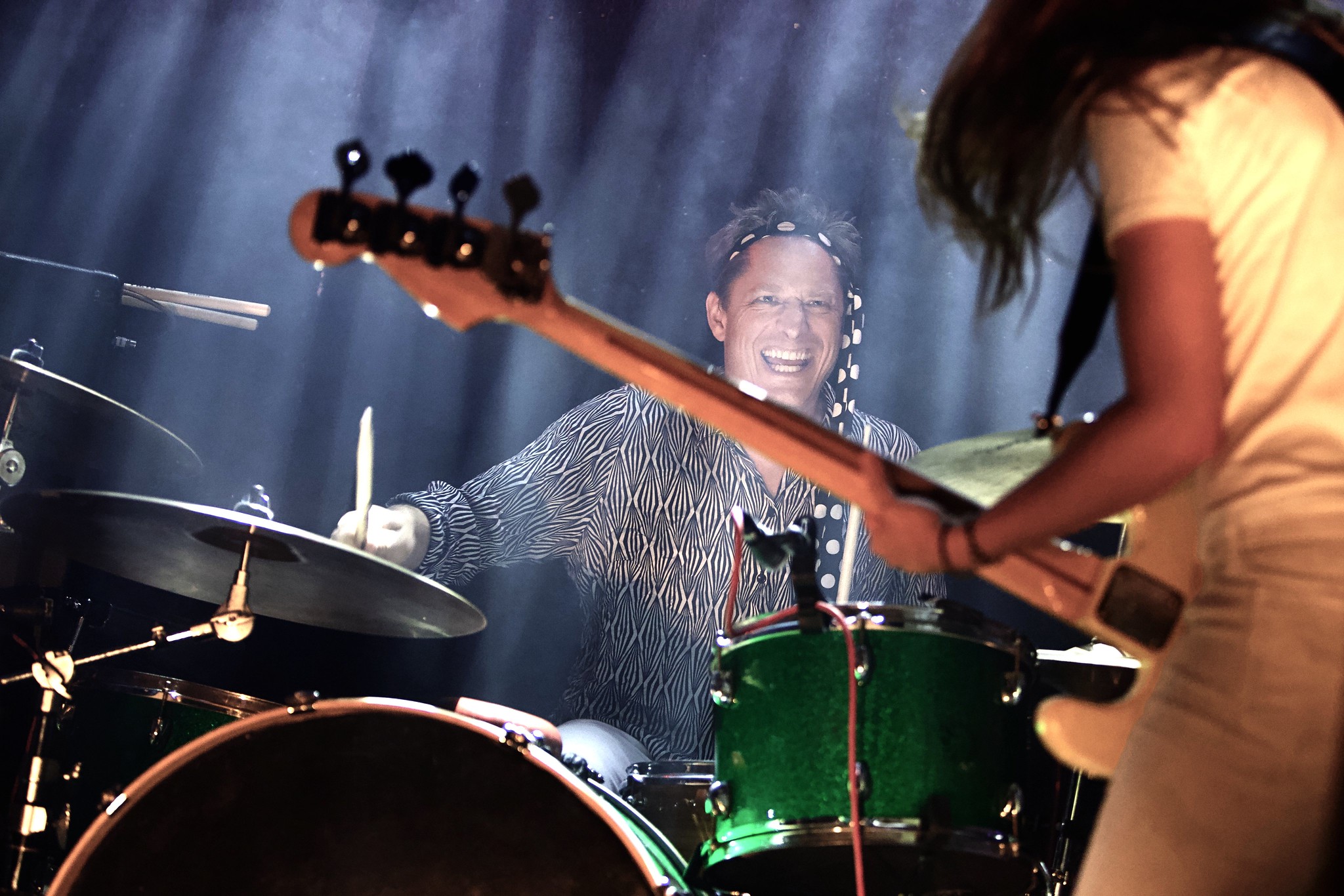 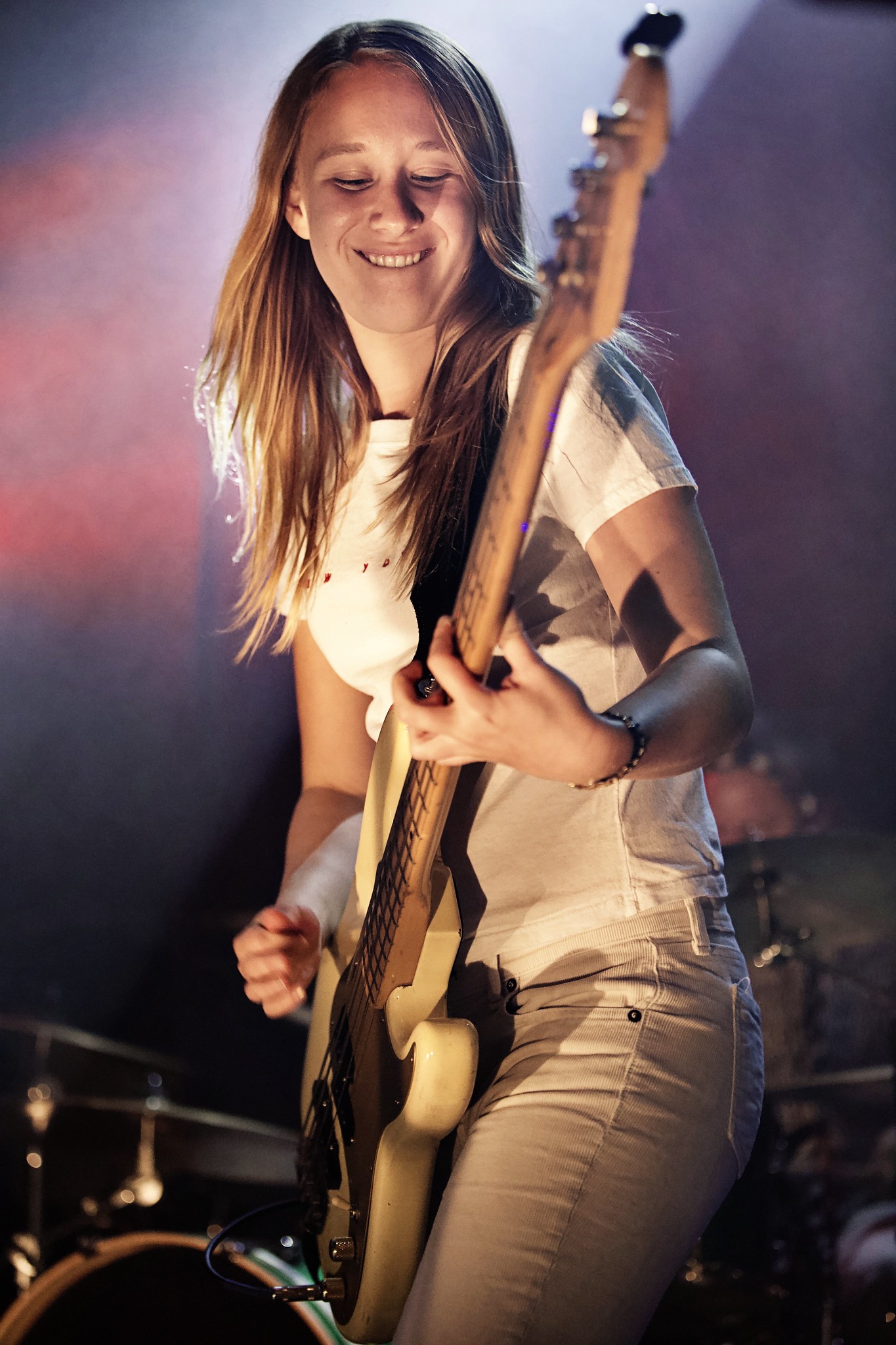 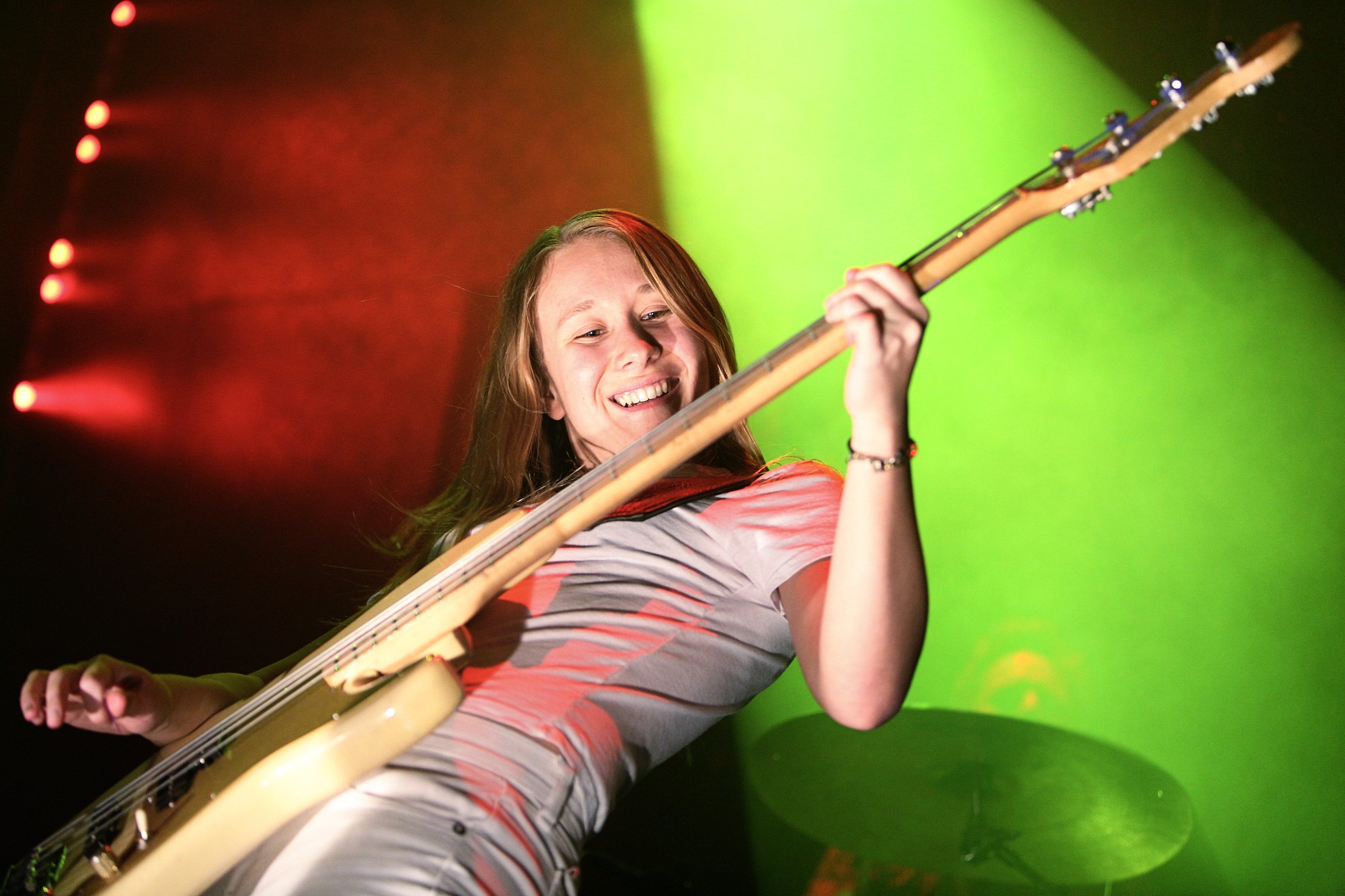 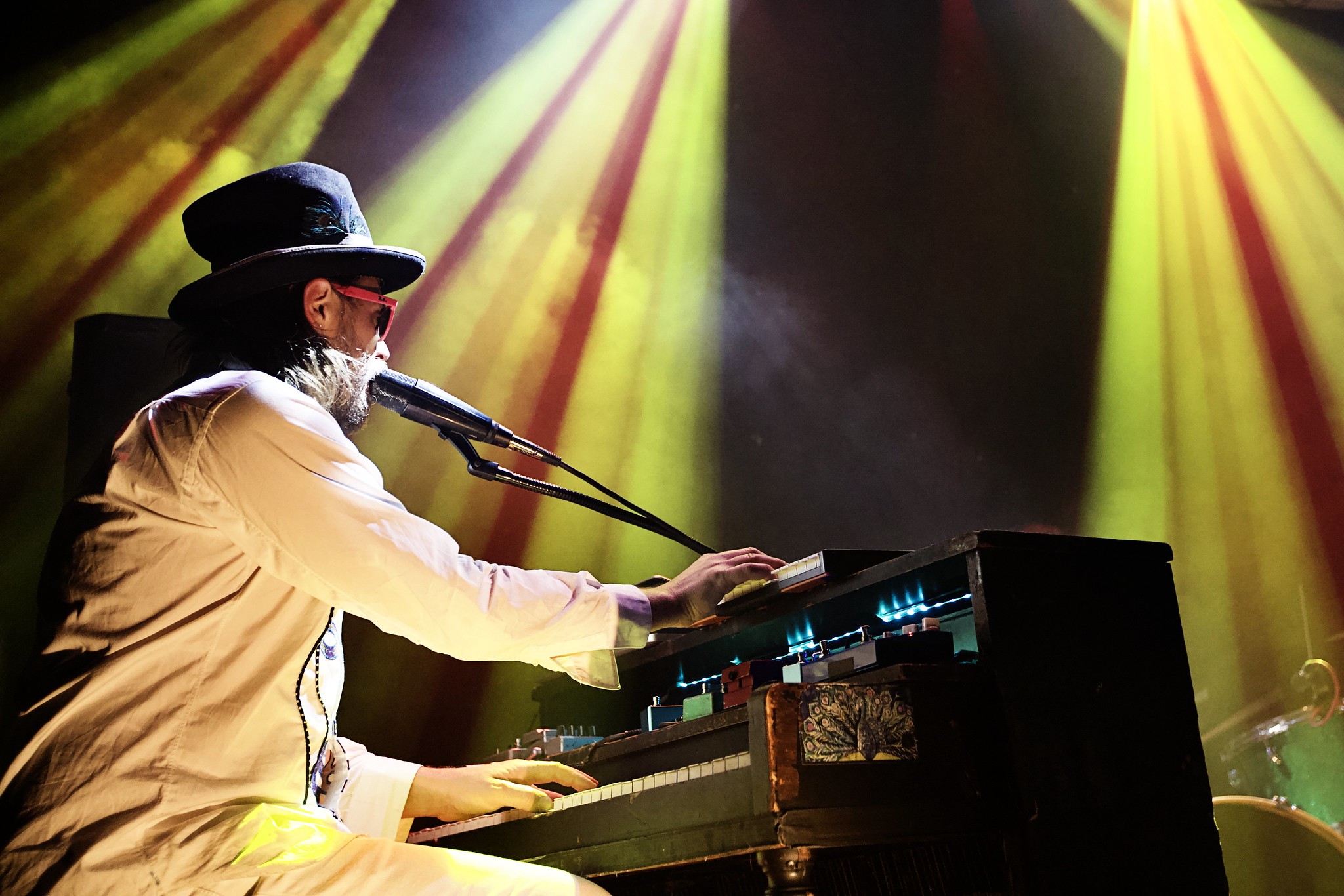 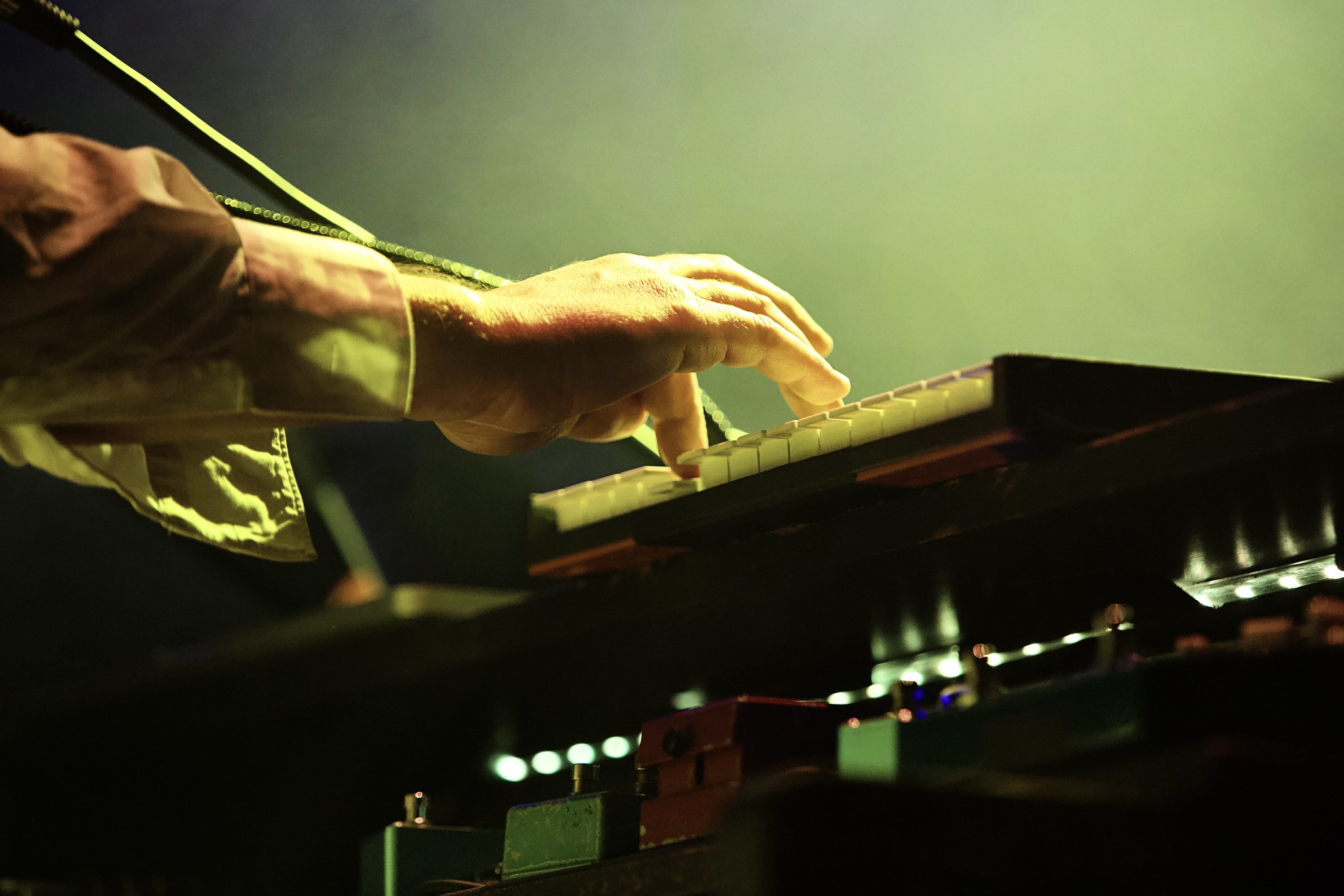 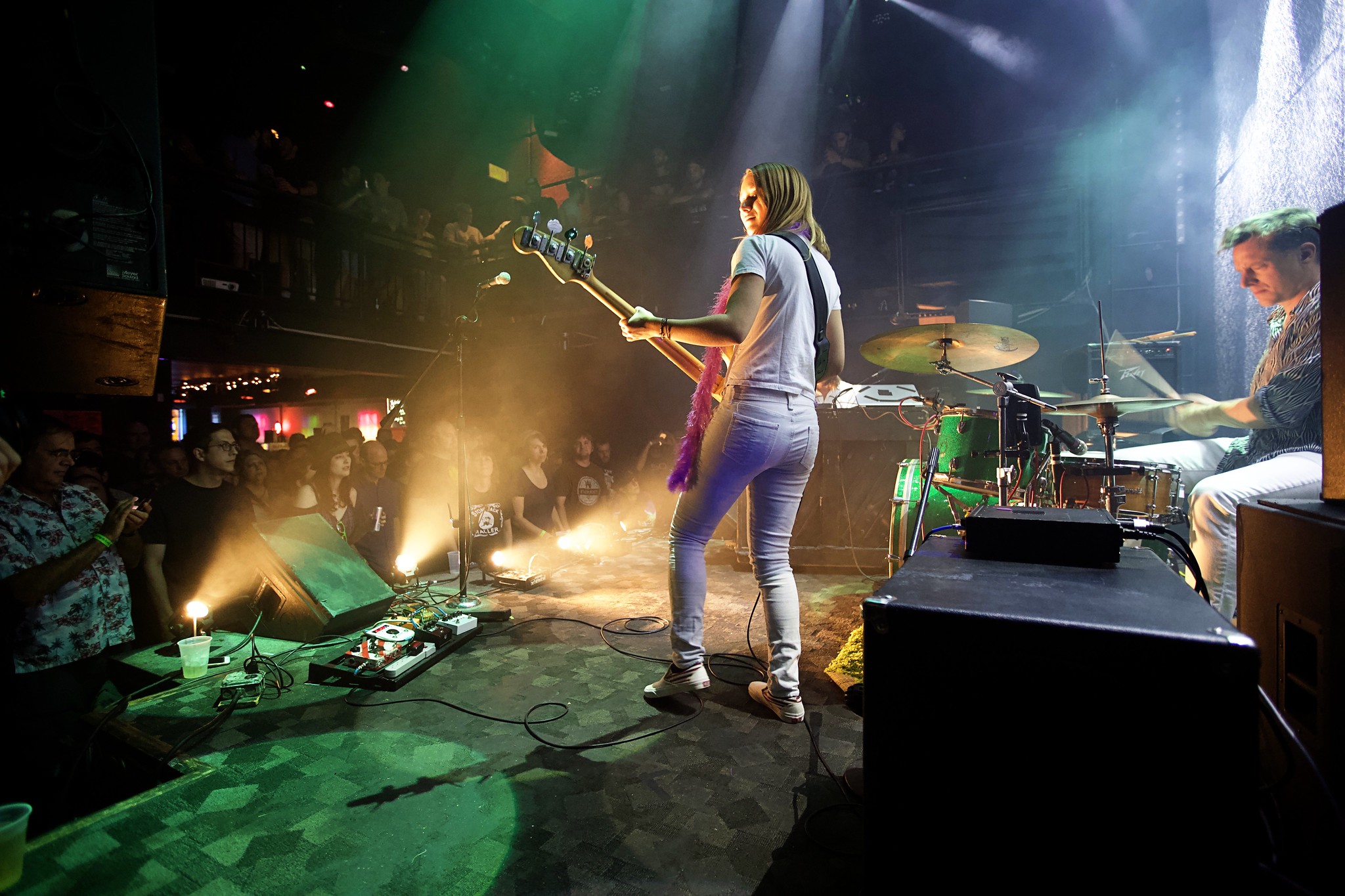 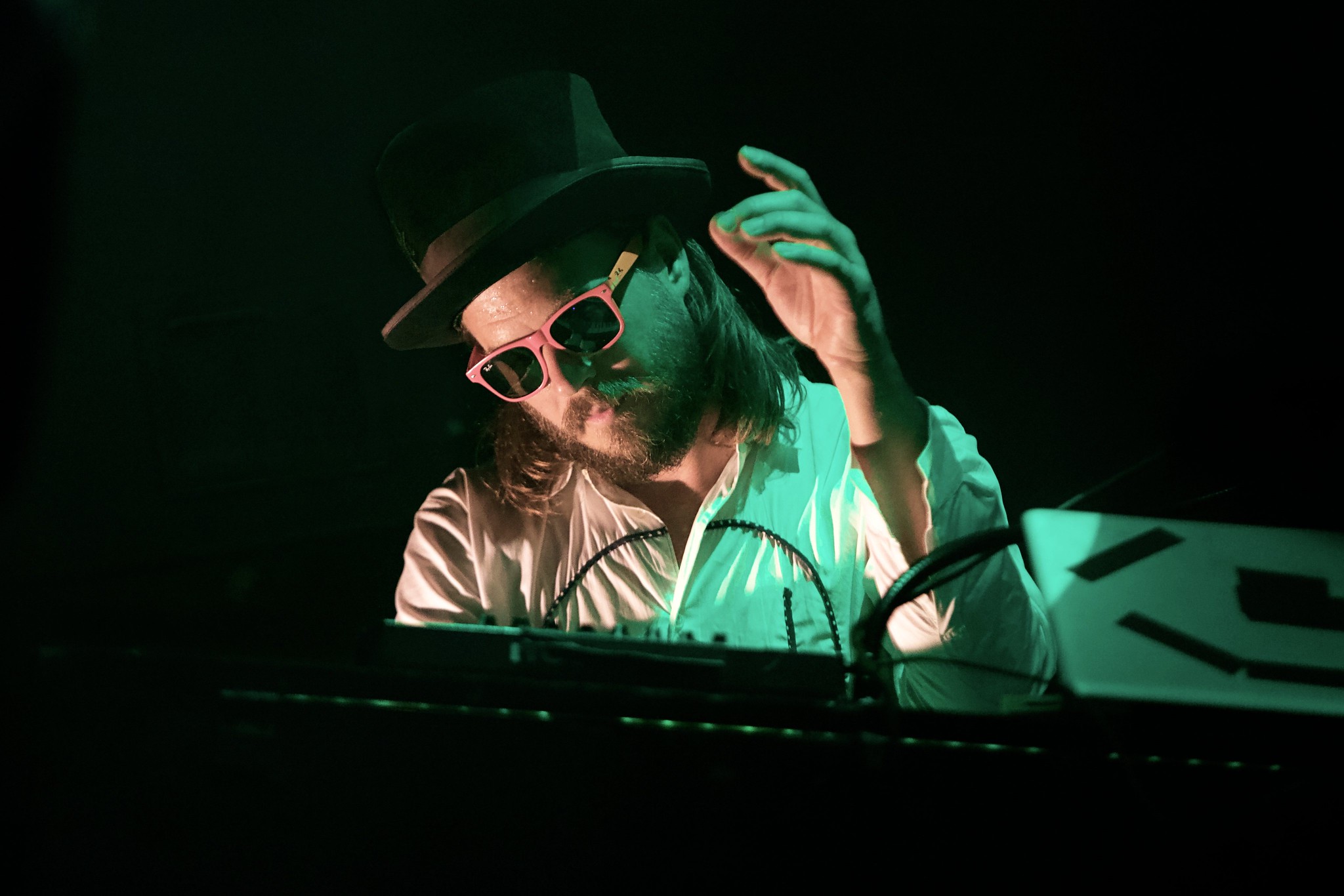 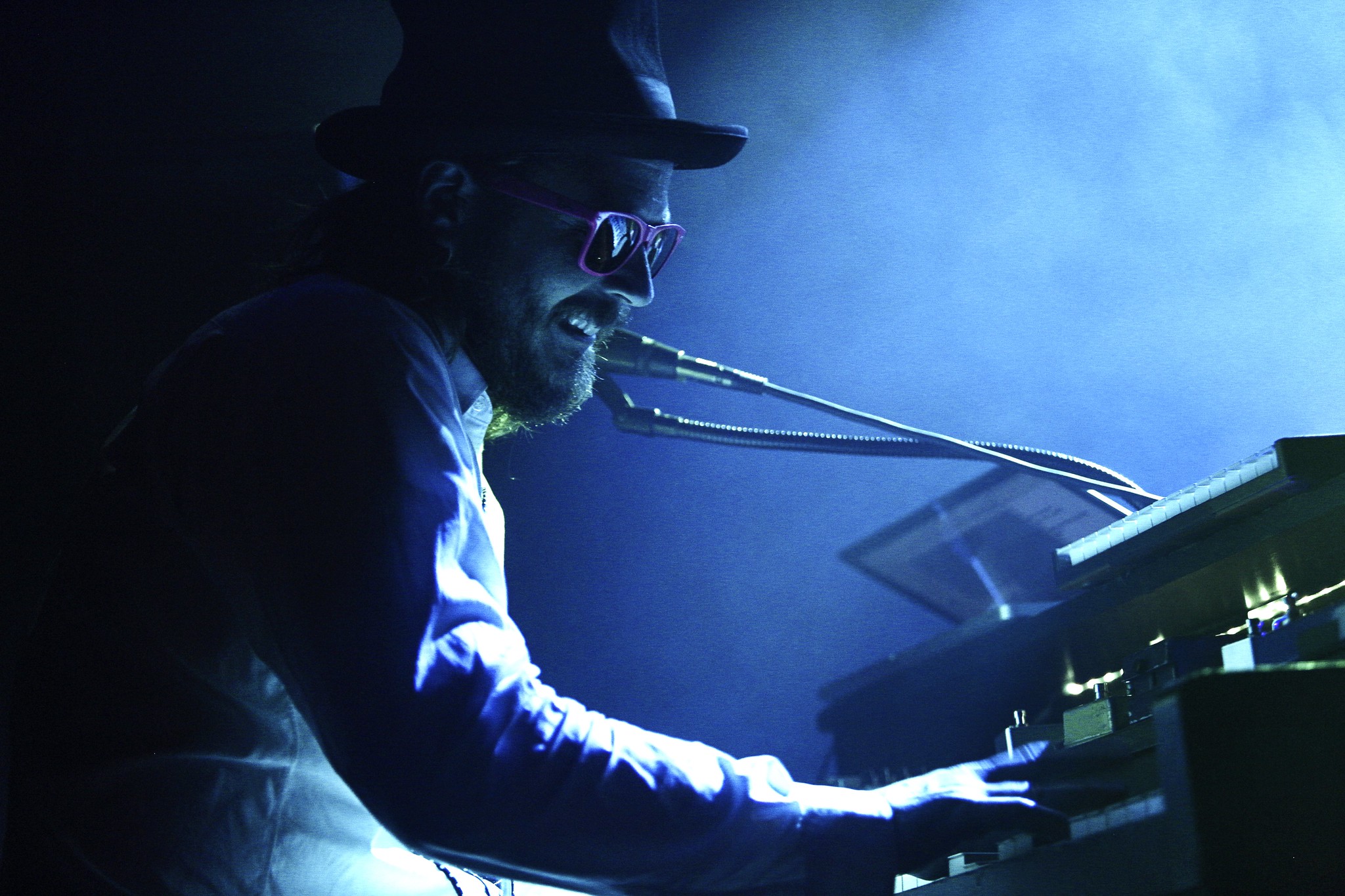 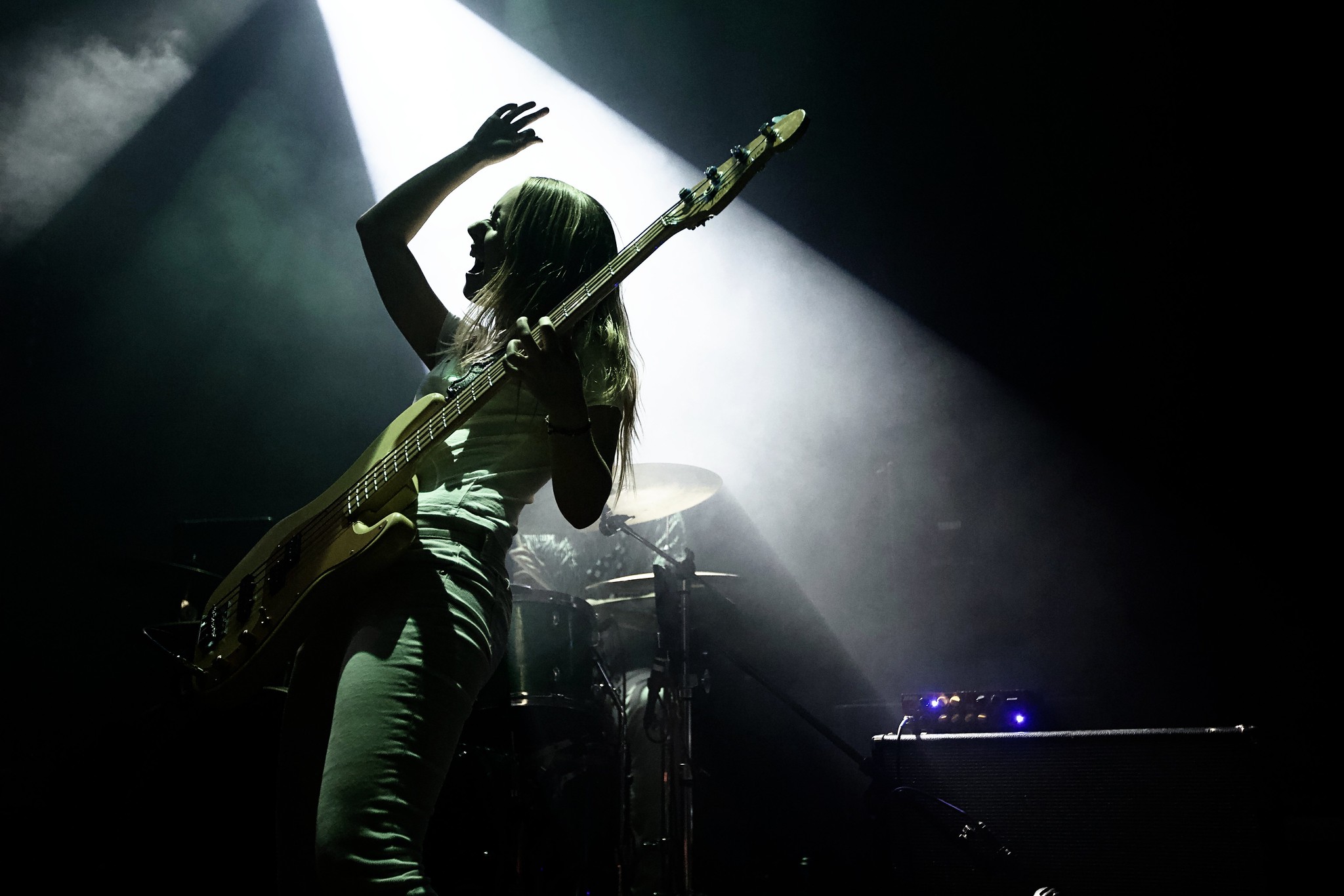 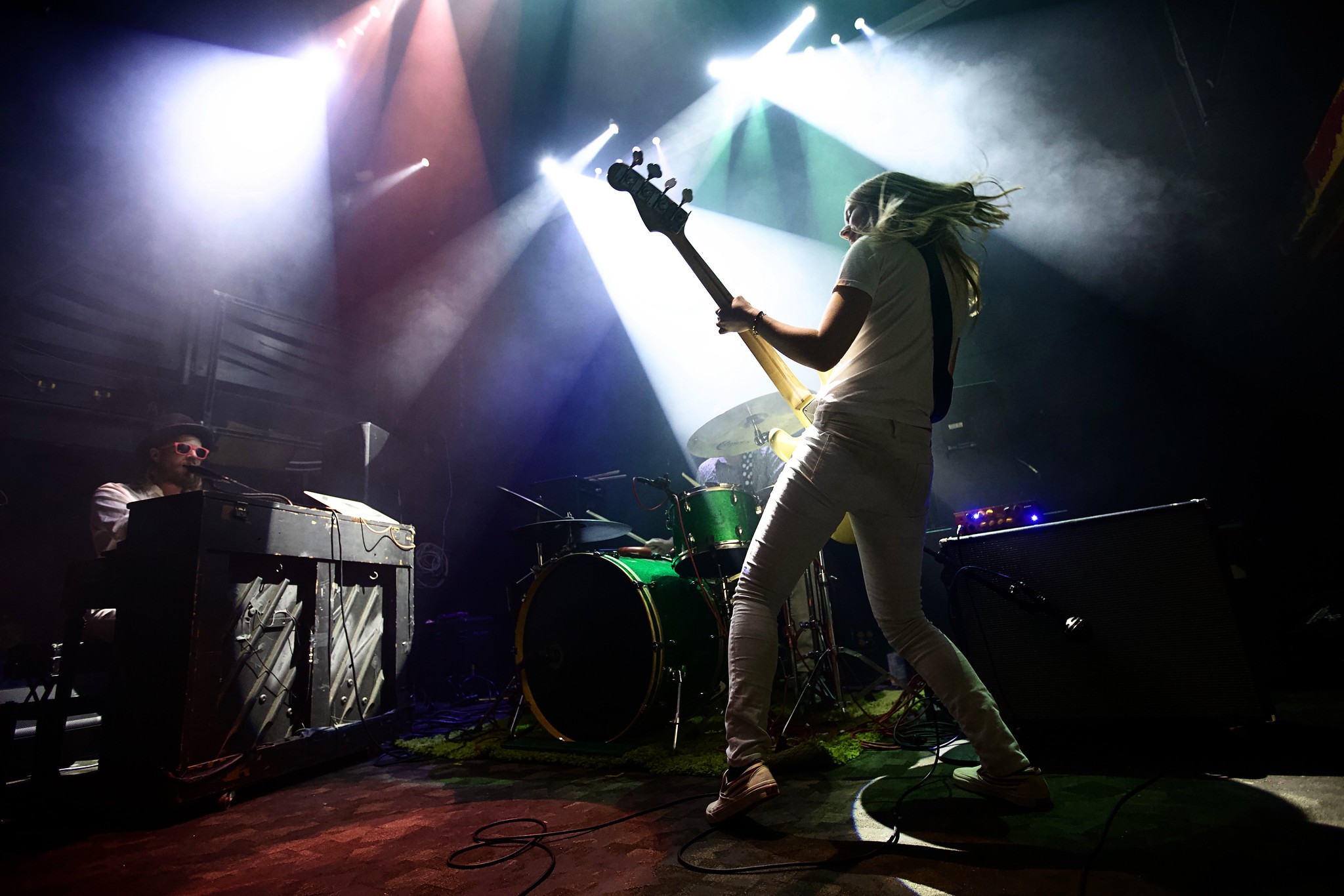 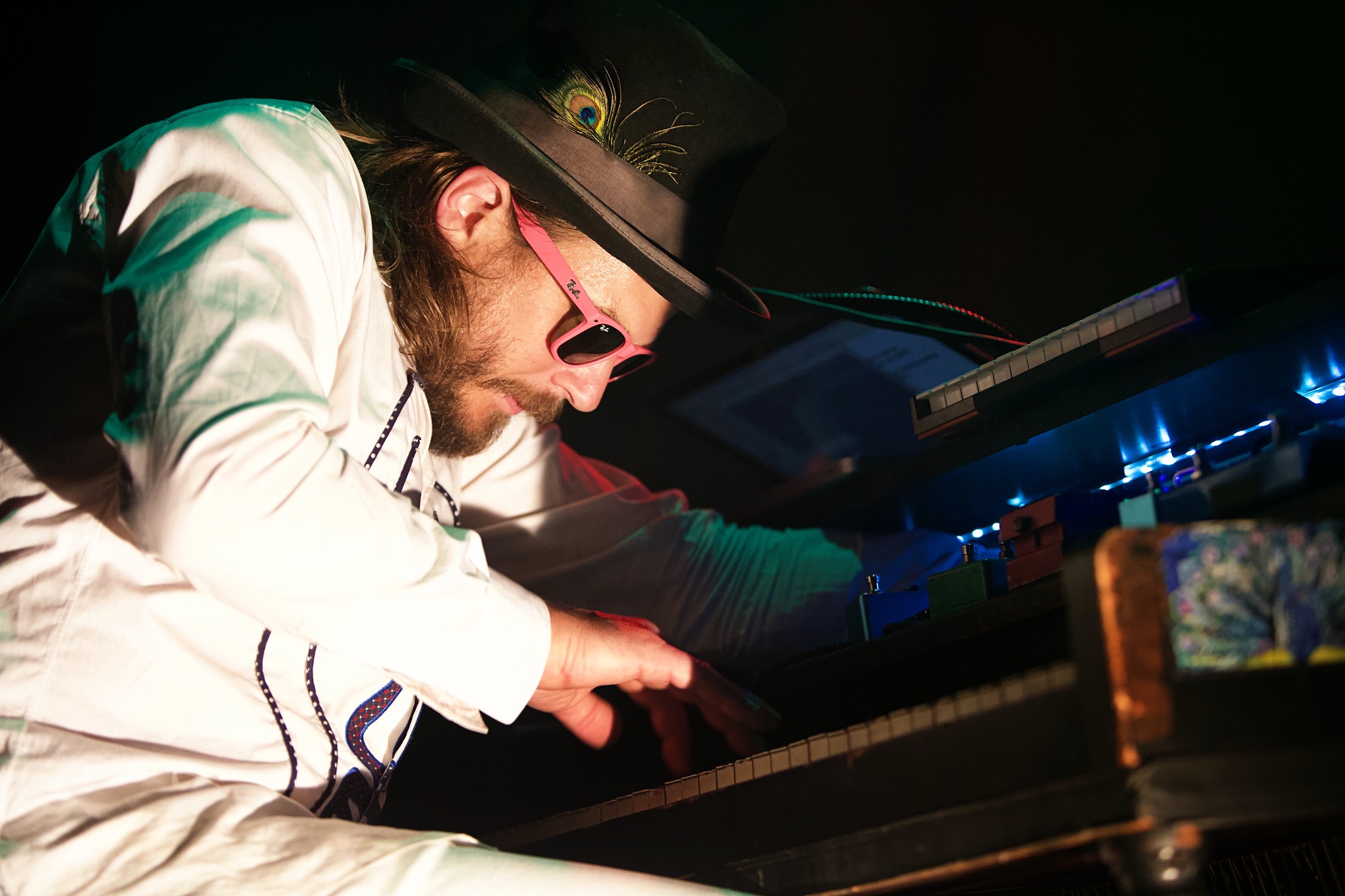 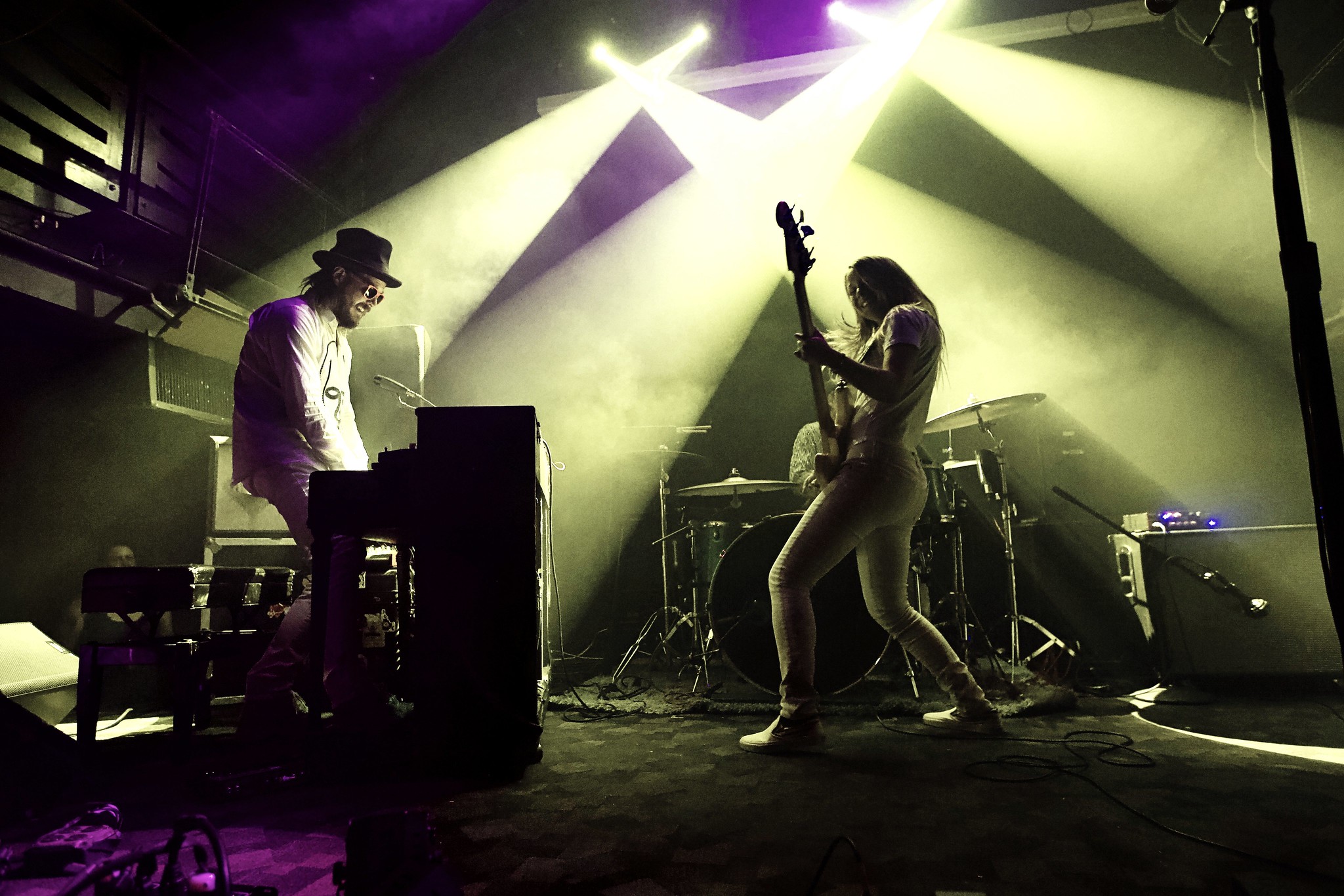 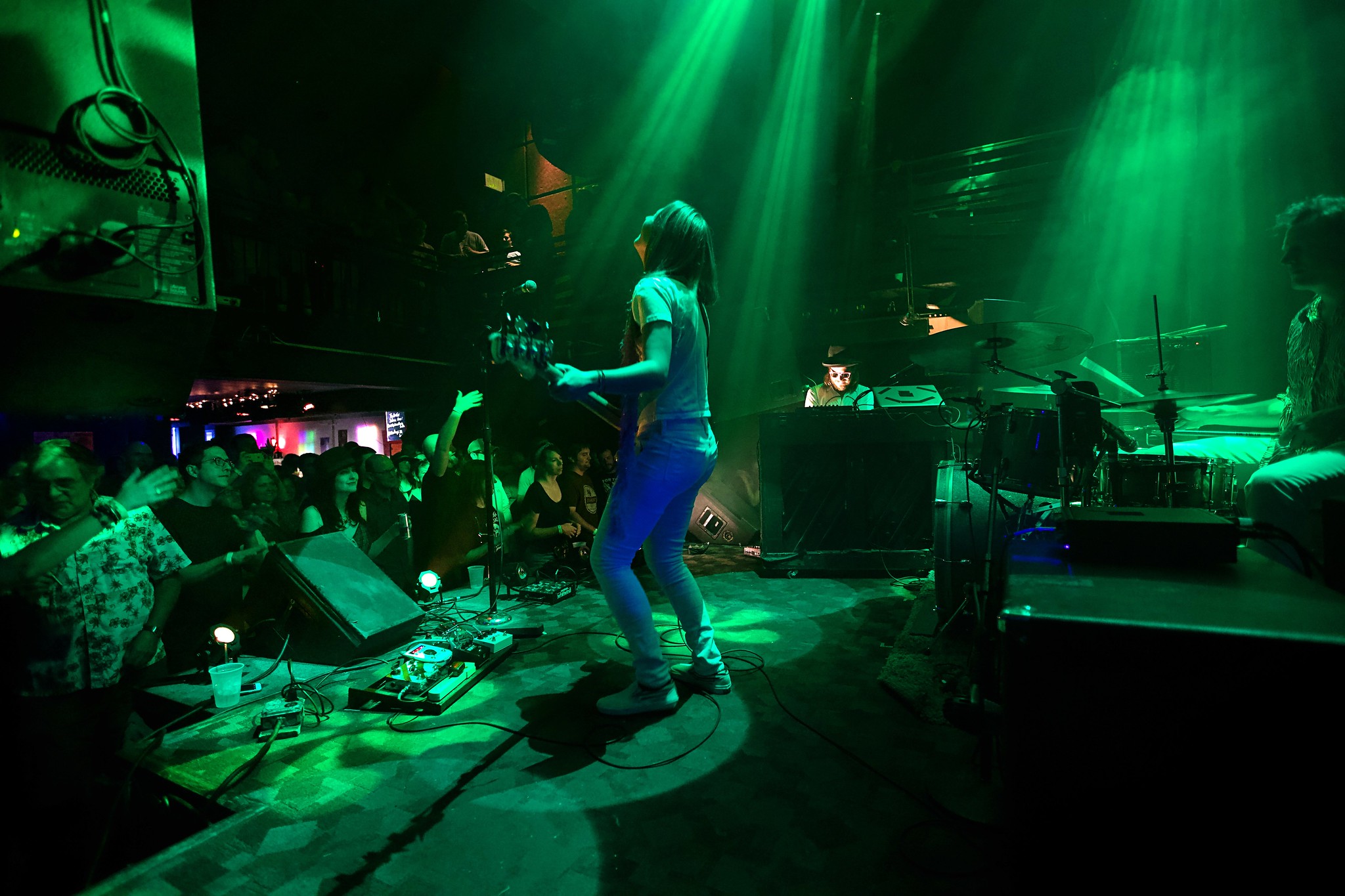 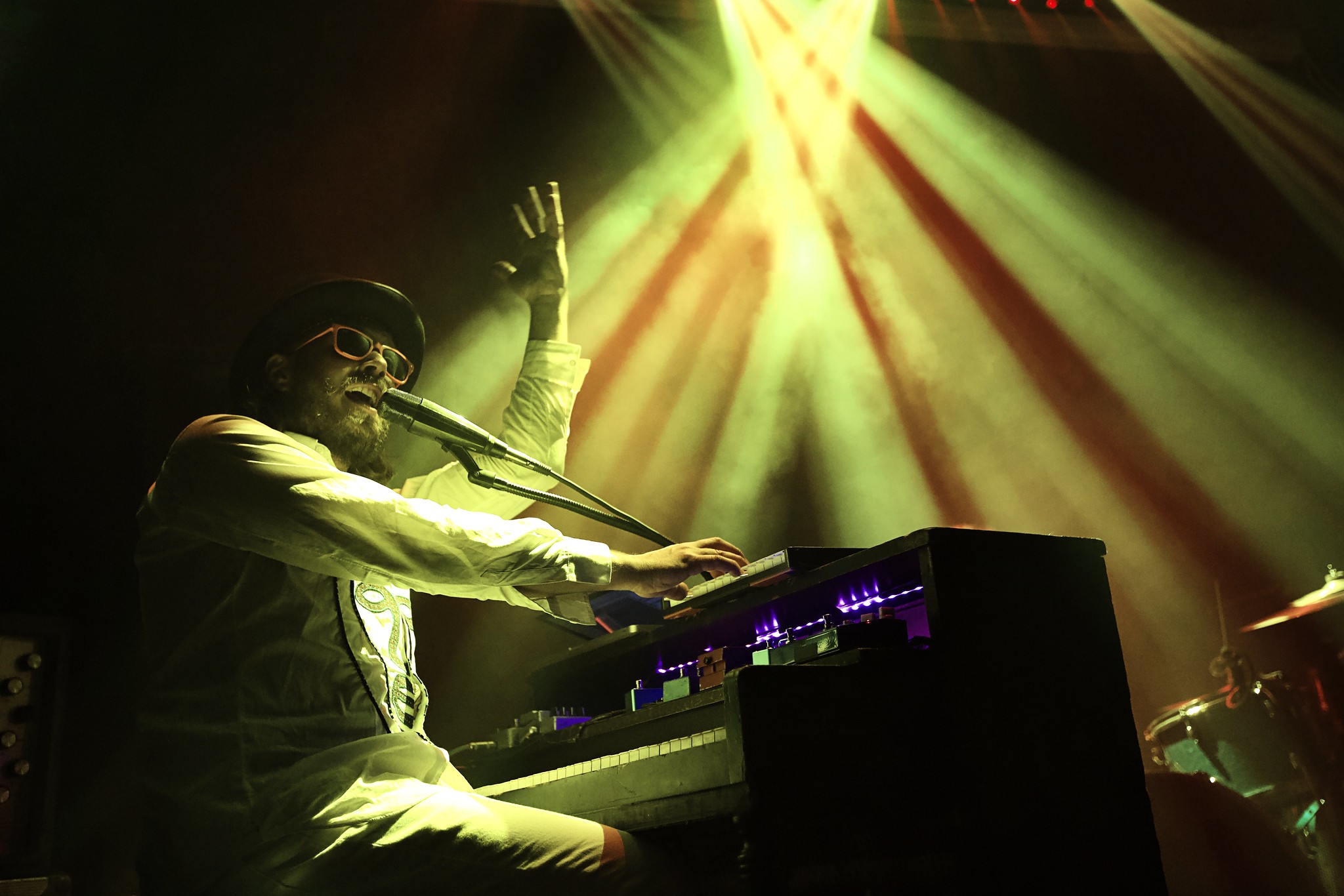