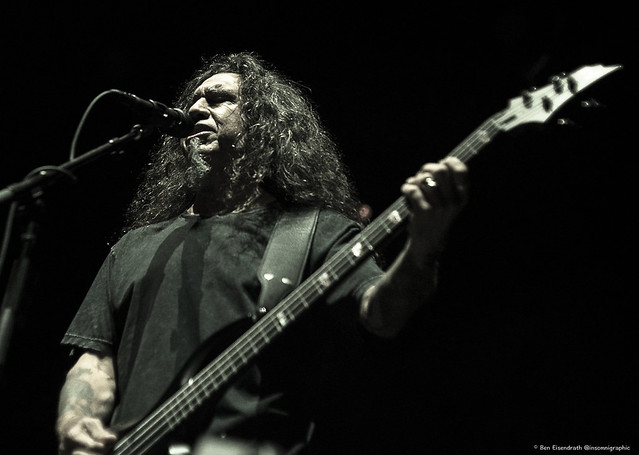 Slayer performed at Jiffy Lube Live on June 10, just days after the annual International Day of Slayer on June 6. The band released a special collectors edition vinyl box set, called Repentless, to mark the occasion. The limited edition release of their 2015 final album is available in black, red, and gold discs, and only 2,500 of each color was manufactured.

At Jiffy Lube Live, Tom Araya and company opened their set with “Repentless,” and they played the metal favorites the crowd was there to hear — including “Hate Worldwide,” “Seasons in the Abyss,” “Angel of Death,” and others. Over their career, Slayer released 12 years of thrash albums, and the band saluted 11 of them.

On Jan. 22, Slayer announced that the band will do one final world tour to say goodbye and to thank the fans for more than three decades of great times, since the start of the band in 1981. Slayer has two dates remaining on the first leg of The End of Days Tour with two sold-out shows in Dallas on June 19 and Austin, Texas, on June 20. The legendary band begins a second leg on July 26 in New Hampshire and wraps it all up for good on August 26 in San Jose. Bang your head with the best — one last time.

Here are some pictures of Slayer performing at Jiffy Lube Live on Sunday, June 10, 2018. All photos copyright and courtesy of Ben Eisendrath with rights reserved to Slayer.  (Follow Ben on Instagram+Twitter: Insomnigraphic/GrillworksBen.) For more on Slayer and The End of Days Tour, visit http://www.slayer.net. 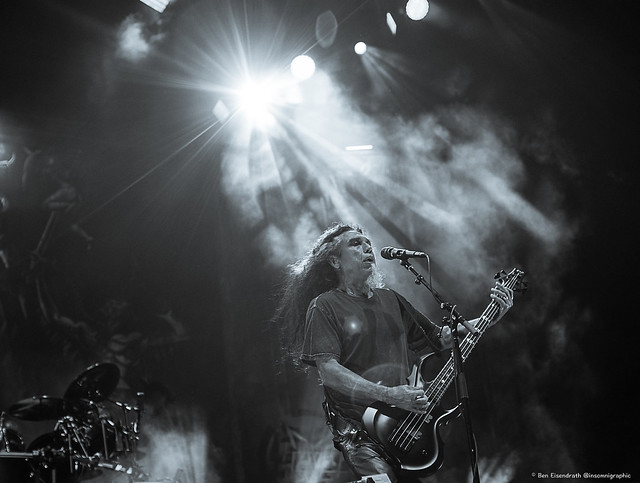 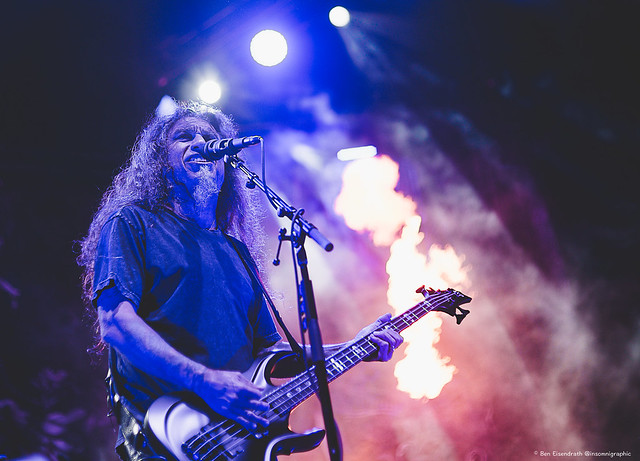 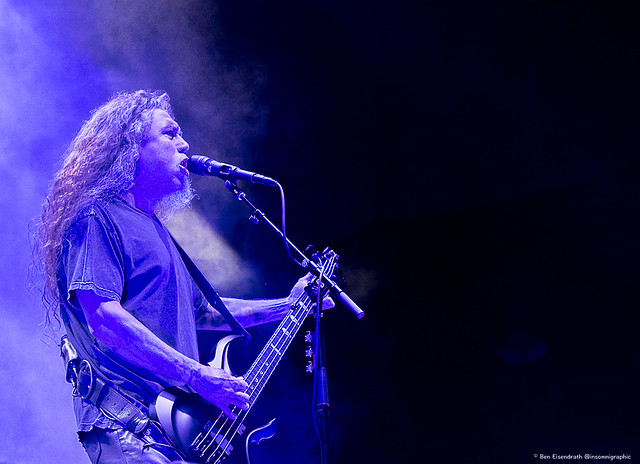 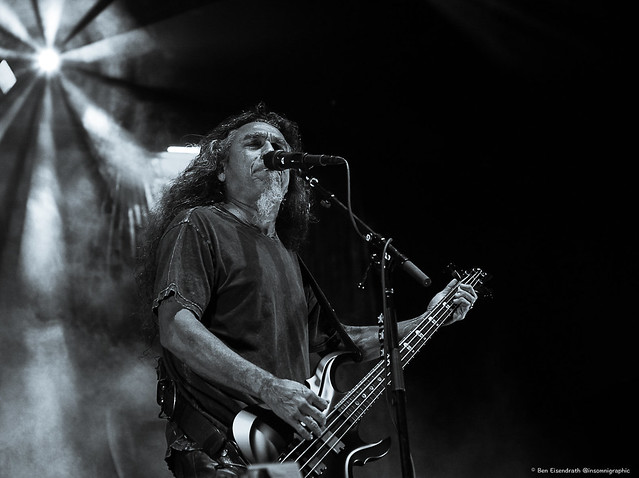 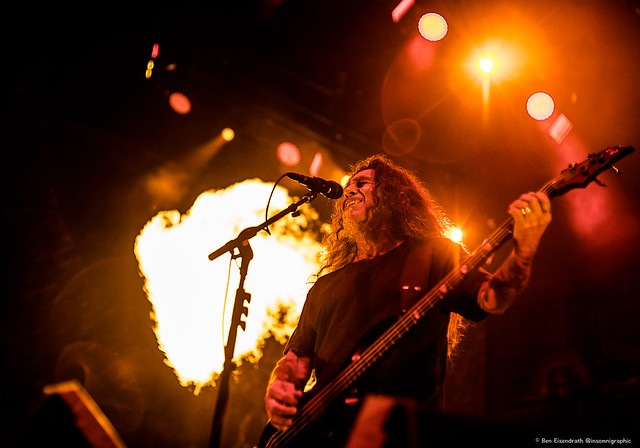 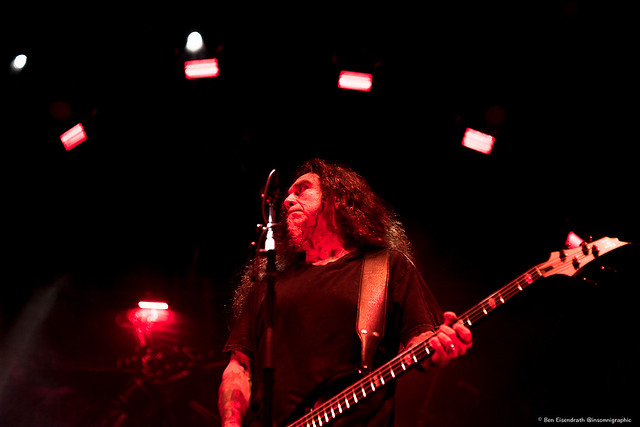 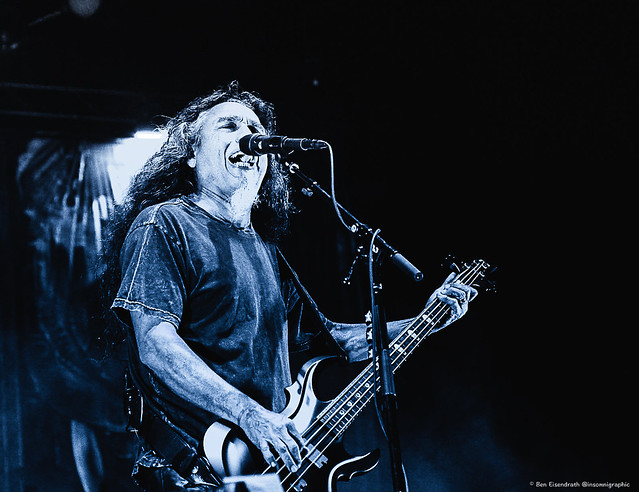 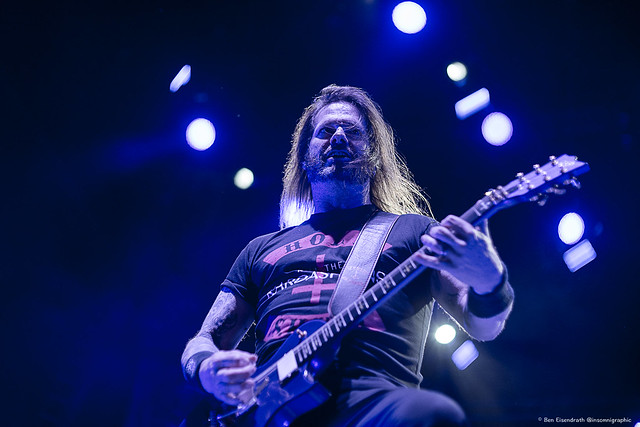 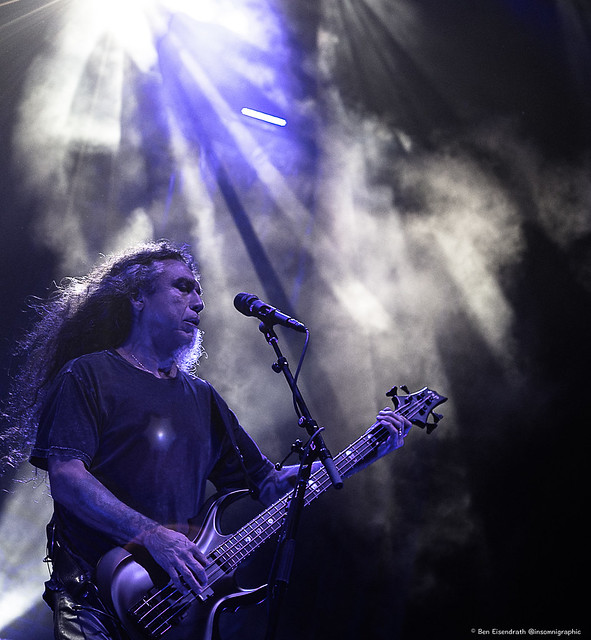