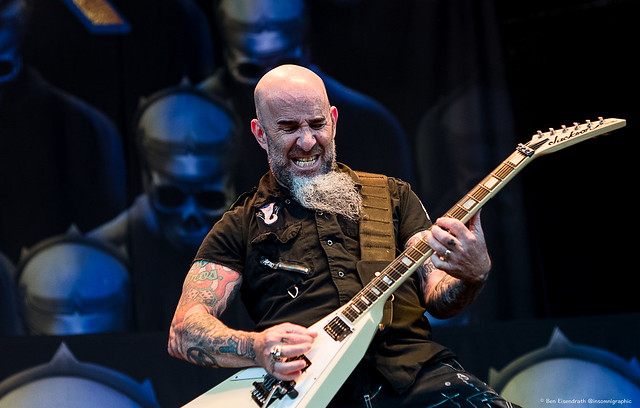 Slayer recently said goodbye in a farewell tour at Jiffy Lube Live in Bristow, Virginia, and the thrash metal legends brought along friends — including Anthrax, Behemoth, and Lamb of God — to rock the night away with them. Ben Eisendrath was there to photograph hair and fingers flying as the four bands kicked ass on their guitars.

Parklife DC captured Slayer in their own series of pictures, and you can see those here. And don’t forget Lamb of God is headlining The Fillmore Silver Spring on Monday, July 30, when they return to the area with Anthrax, Testament, and Napalm Death.

Anthrax released a new live DVD, Kings Among Scotland, in April. The two-hour Kings Among Scotland was filmed February 15, 2017 at the band’s sold-out concert at Barrowland Ballroom, the historic venue in Glasgow. The disc incorporates the band’s entire live show, and includes gems like “Madhouse,” “I Am the Law,” “Breathing Lightning,” and “Indians.”

And of course, Anthrax joined fellow Big Four comrades Slayer when Slayer launched its final world tour on May 10 in San Diego.

“It’s truly an honor to be on Slayer’s final tour,” said Anthrax’s Frank Bello. “Anthrax and Slayer have toured together for decades, we are family, band and crew, so we want to help give Slayer the best send-off possible and to have one last blast with our friends. But you know, at the end of the day, Slayer will never die.”

Polish black death overlords Behemoth also kicked off a North American tour supporting Slayer. Their month-long journey will take them to the end of the first leg of Slayer’s farewell on June 20.

Lamb of God recently released a full-length covers album, Burn the Priest, Legion: XX, via Epic Records. The album is a collection of songs reflecting the greatness of the classic punk, hardcore, crossover, and noise artists that influenced them in their formative years. As Burn the Priest, the and covered The Accused’s “Inherit The Earth” and Bad Brains’ “I Against I,” among other songs. In addition to these tracks, Legion: XX features other songs originally performed by Cro-Mags, Agnostic Front, Quicksand, Ministry, Melvins, S.O.D., and Richmond punk band Sliang Laos.

Whew! Here are pictures of Anthrax, Behemoth, and Lamb of God performing at Jiffy Lube Live in support of Slayer on June 10, 2018.  (Follow Ben on Instagram+Twitter: Insomnigraphic/GrillworksBen.) 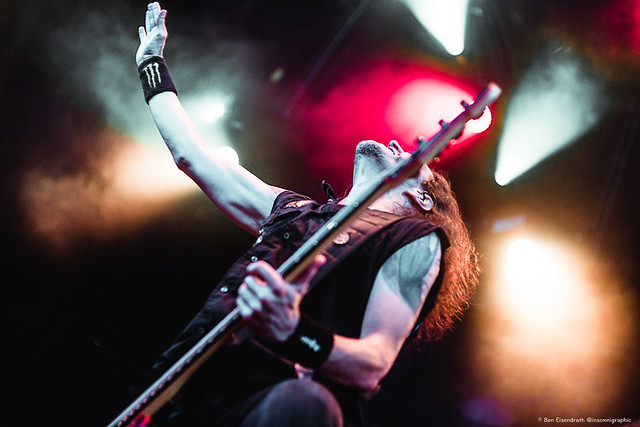 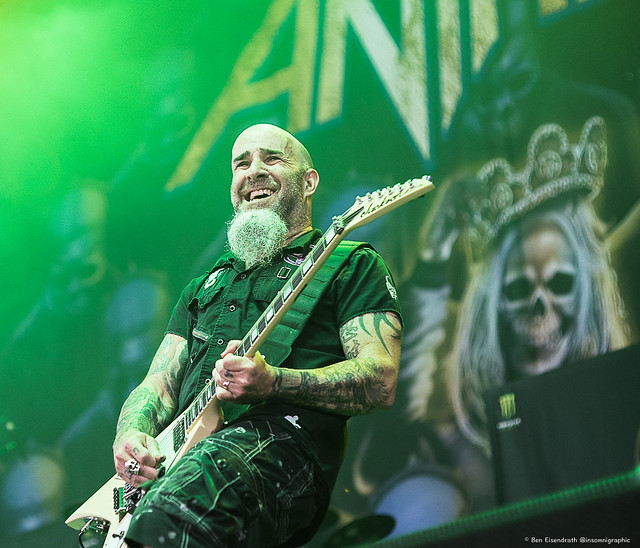 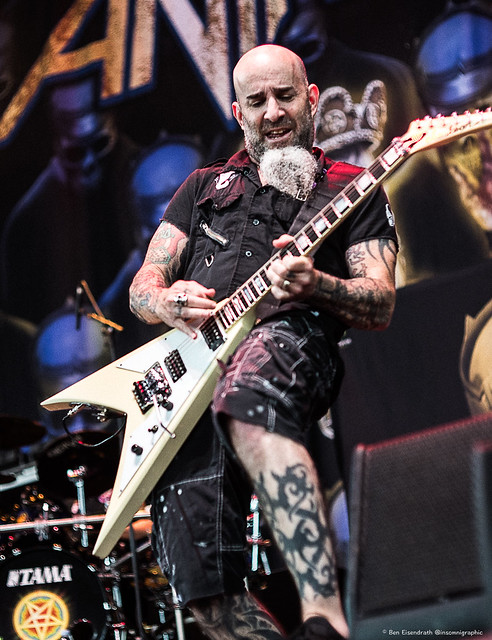 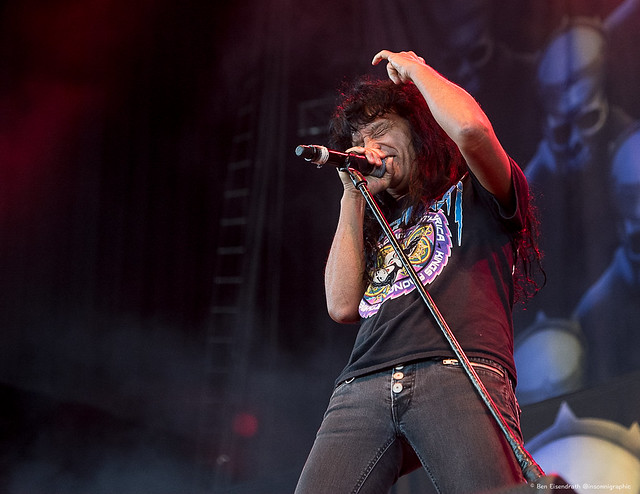 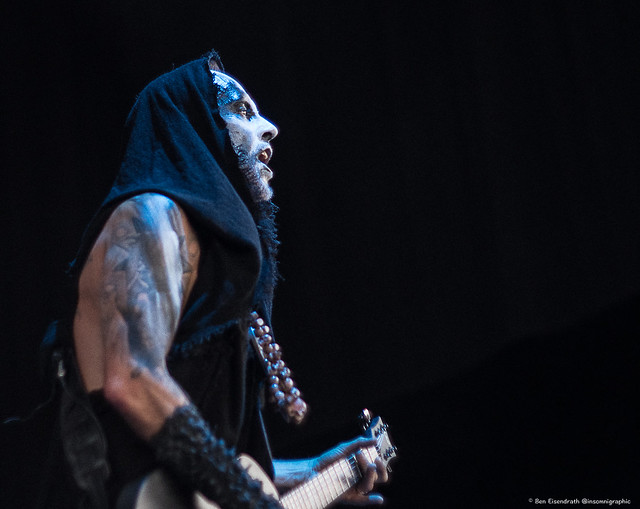 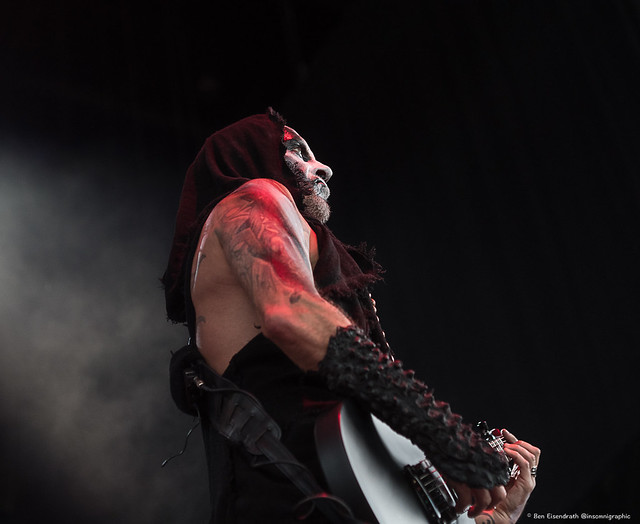 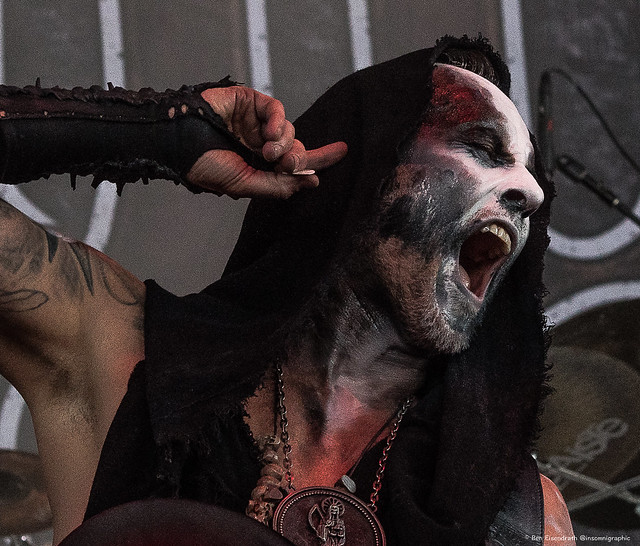 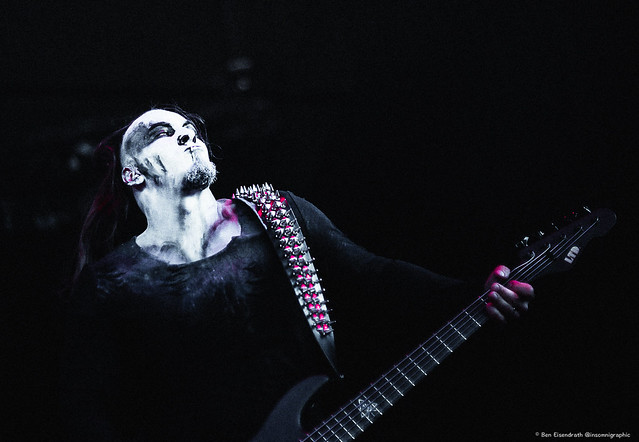 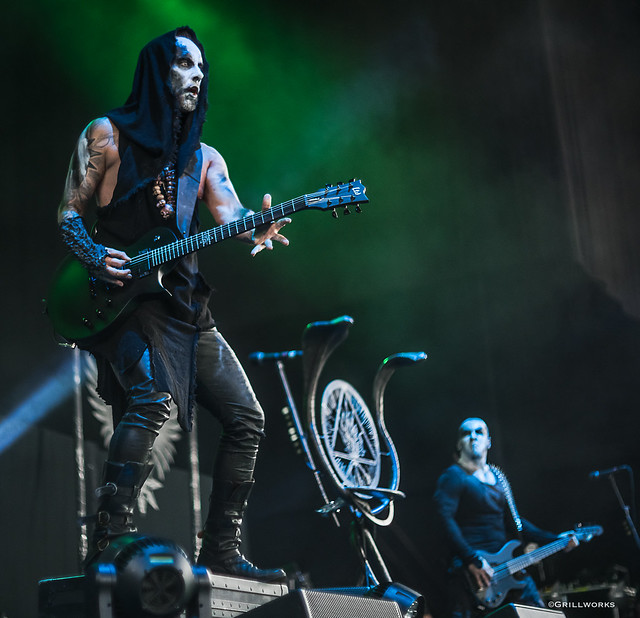 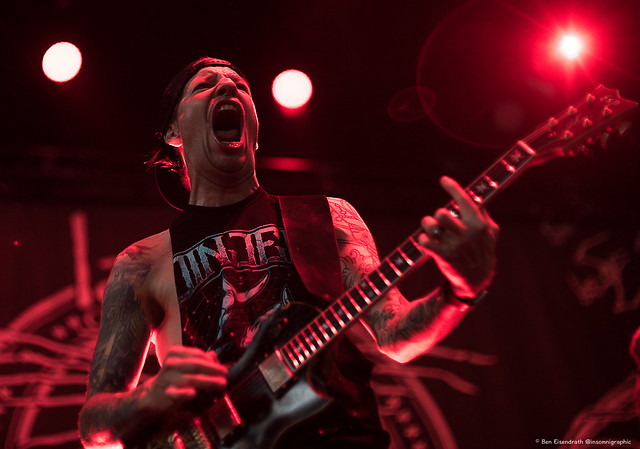 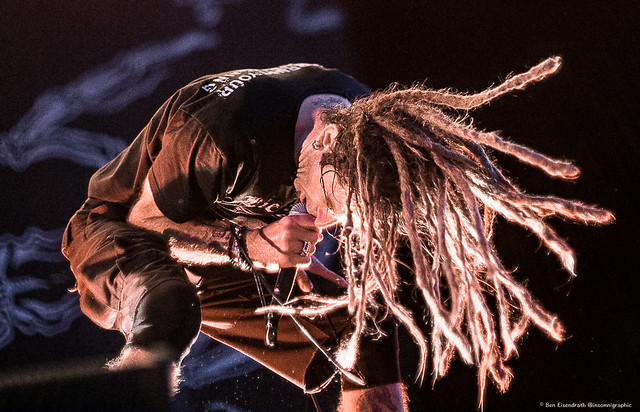 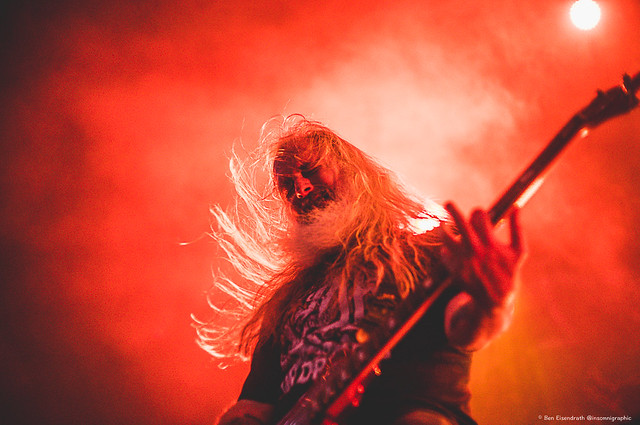 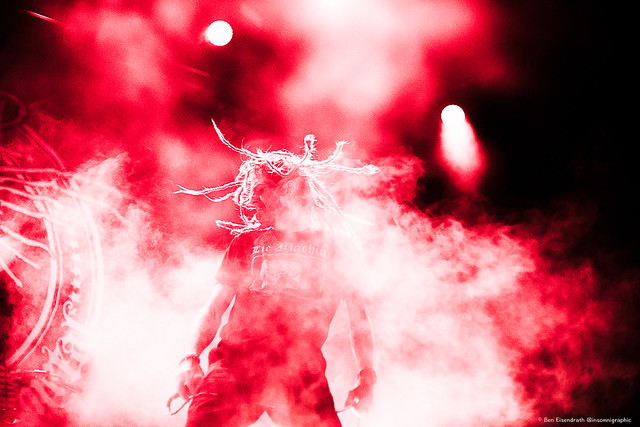 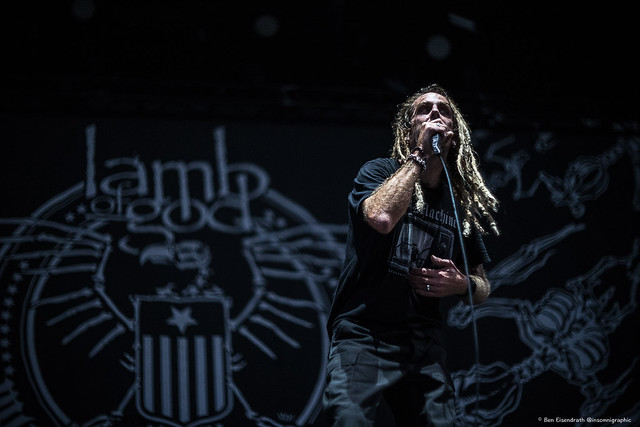 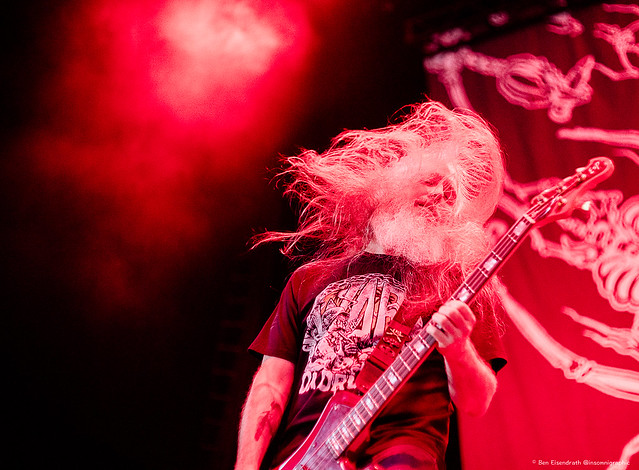 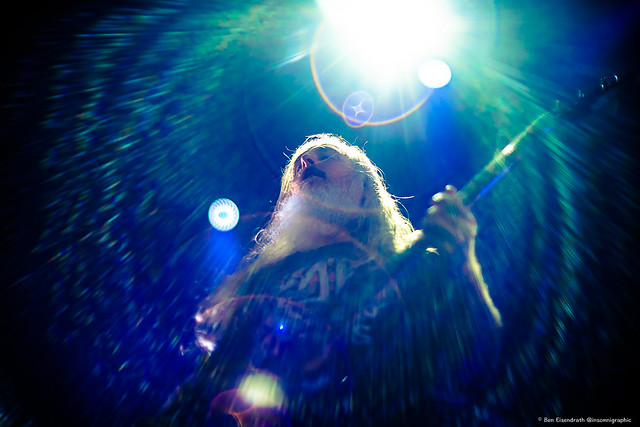