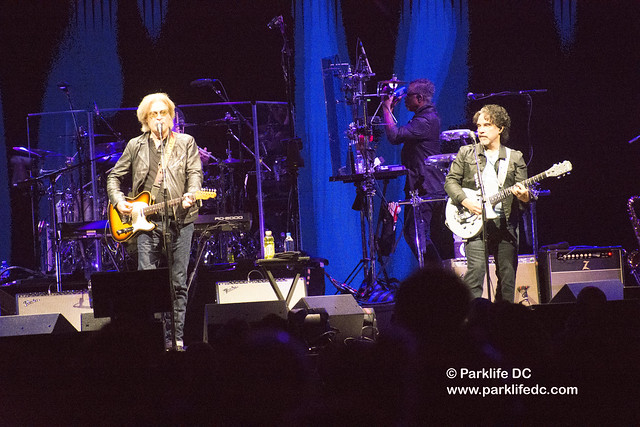 The blue-eyed soul duo with roots in Philadelphia charmed everyone with a brand new song, “Philly Forget Me Not,” a collaboration with Pat Monahan of tourmates Train. Daryl first met Pat when the younger man was a guest on “Live from Daryl’s House,” Mr. Hall’s enjoyable online music television series. Daryl delighted in Pat’s appearance so much that the two began to talk about a joint tour, yielding the stadium-buster Hall and Oates have undertaken with Pat’s alt-rock band Train.

After Train’s set, Pat appeared onstage with Hall and Oates for three songs toward the end of their headlining set on June 11, kicking things off with “Philly Forget Me Not”; sailing into “Wait for Me,” from Hall and Oates’ underrated 1979 album X-Static, which Daryl and Pat performed together on Daryl’s show; and capping things off with Train’s own “Calling All Angels.”

Otherwise, Daryl and John put their best ‘80s hits forward, leading the show in a jazzy rendition of “Maneater,” which showcased as always their talented saxophonist Charles DeChant, a fixture in the duo’s band since their chart-topping heydey. They followed that #1 single from 1982’s infectious H2O with the #1 single “Out of Touch” from the even-more welcome 1984 album Big Bam Boom.

That opening salvo demonstrated that Hall and Oates were indeed serious about making everyone dance, even if they flashed back to the beginning of their career with “She’s Gone,” reminding us of why they broke through with their second album, Abandoned Luncheonette, in 1973. (And of course they followed that with another Sara Allen-inspired song, the sweet “Sara Smile.”) But I was surprised and impressed when they soon played “Is It a Star” from their fascinating third album, the prog-rock War Babies. When you have as long and storied a career as Hall and Oates, you shouldn’t be afraid to reach deep into your catalog for such underappreciated gems and I was pleased to see them march fearlessly into the recently reissued record.

Still, there’s something to be said for people leaping straight out of their seats in excitement, which is exactly what the audience did when Hall and Oates closed the main set with “Kiss on My List” from Voices, which yielded three songs in the 15-song set, and “Private Eyes,” the tirelessly rhythmic pop masterpiece that of course fulfilled destiny when it hit #1 in 1981. Folks did not stop dancing through “You Make My Dreams” in the encore.

As always, Hall and Oates were so effortlessly cool, making them a joy to watch and a bigger joy to hear. With a youthful countenance, Daryl, now 71, stood as a perfect host to an evening of sophisticated entertainment, and you could only imagine how groovy it would be to actually hang in Daryl’s House, which will soon host more episodes of “Live from Daryl’s House,” the man assured us. Meanwhile, John Oates arrived with the air of a friend you’re always happy to see, placing one reassuring hand on his guitar and carrying a reliable confidence that slowly spread throughout the room.

Hall and Oates remain on tour, playing arenas across North America through Aug. 11, when they wrap it up in Seattle. We’ll surely hear more from this time-tested team again soon, and perhaps the new song is a harbinger of more new material to come? We sure could go for that.

Here are some pictures of Hall and Oates performing at Capital One Arena on June 11, 2018. 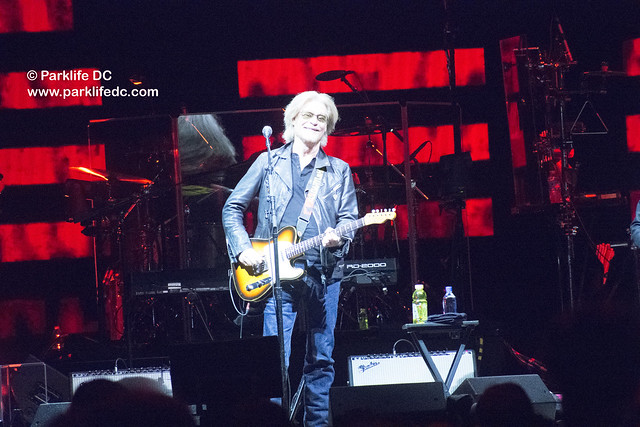 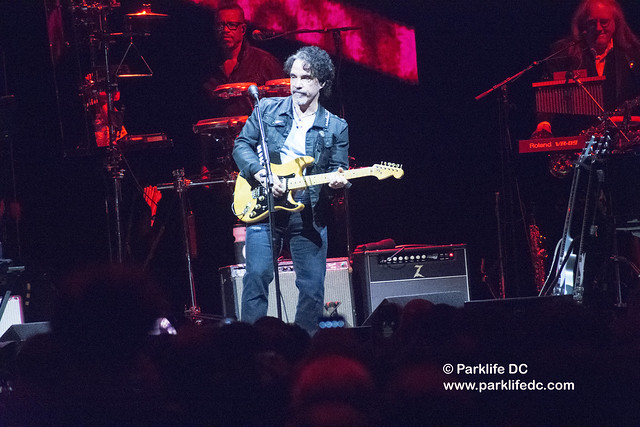 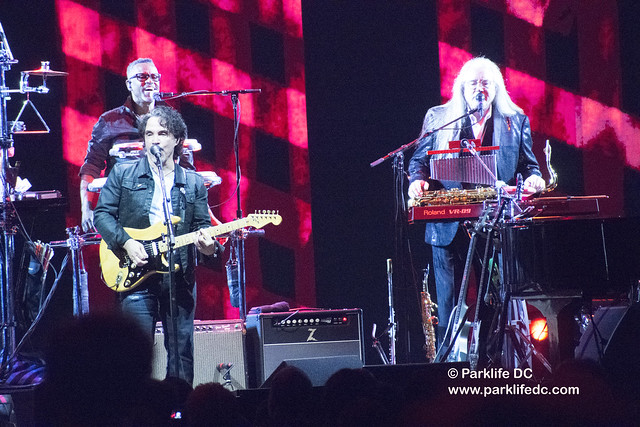 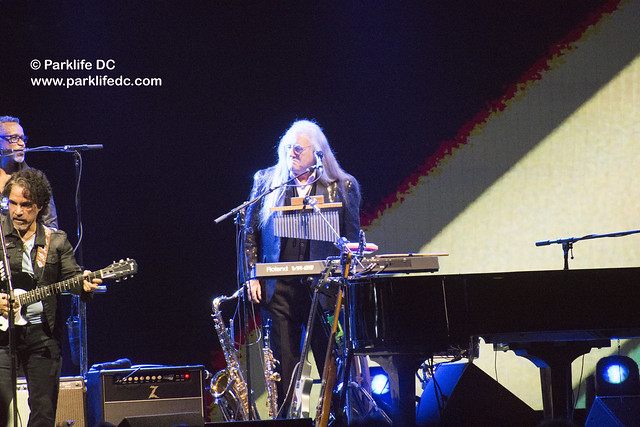 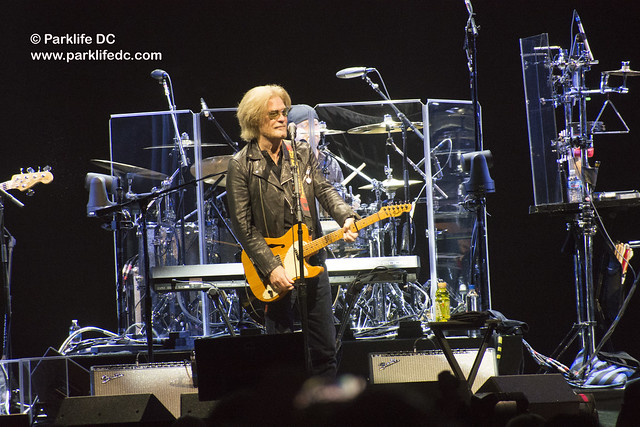 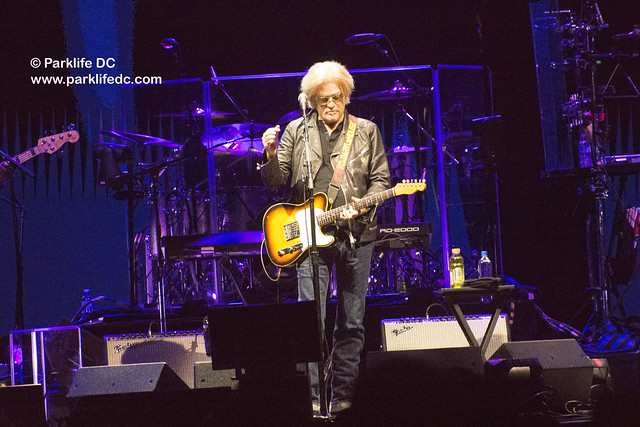 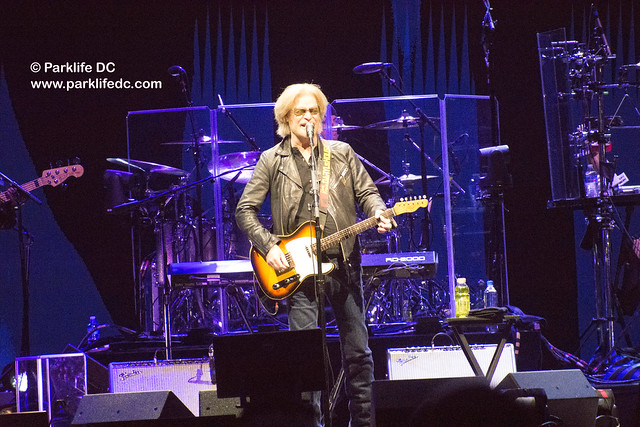 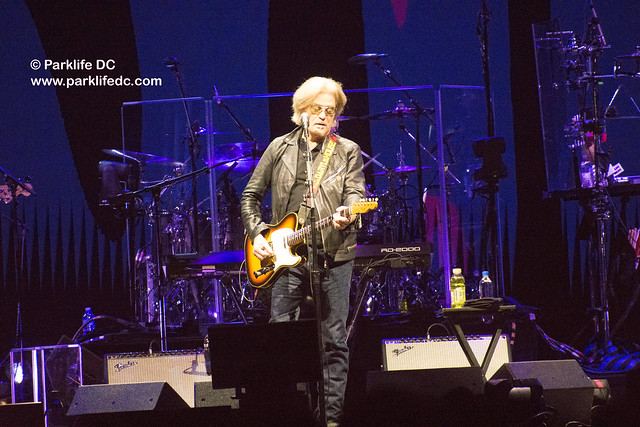 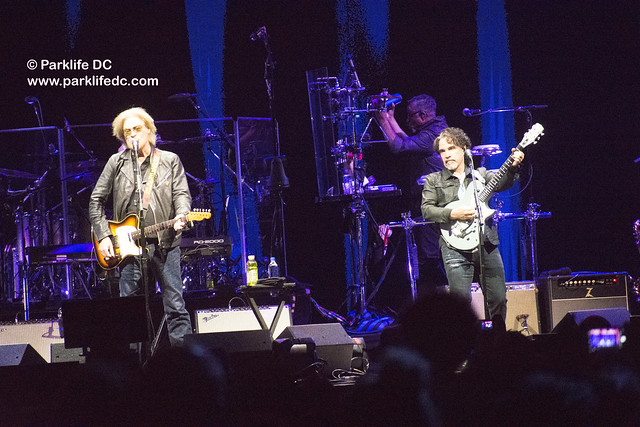 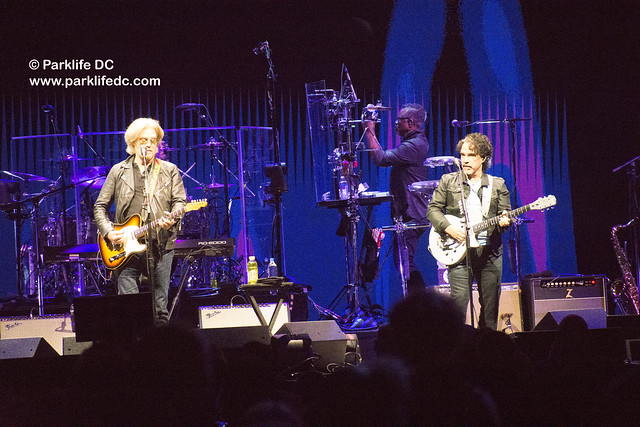 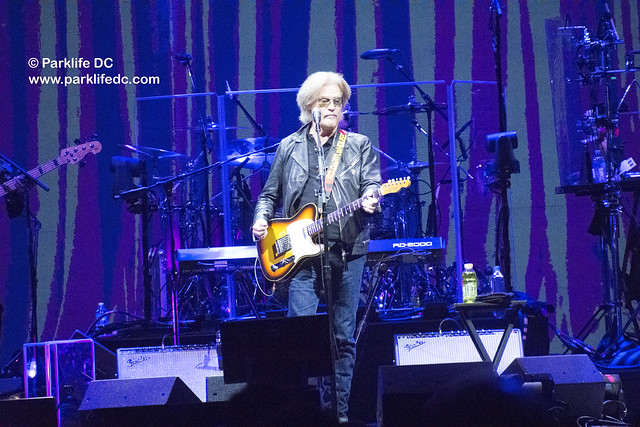 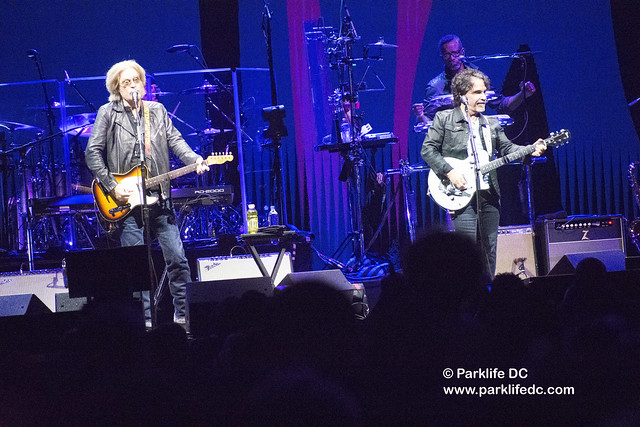 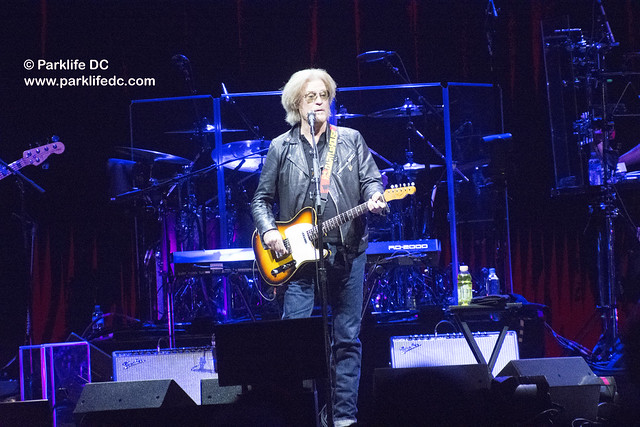 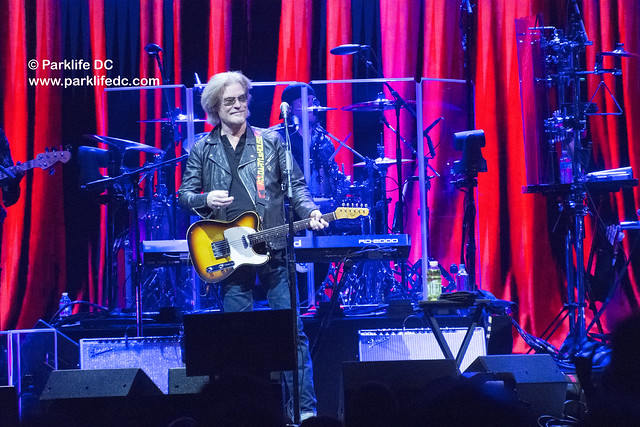 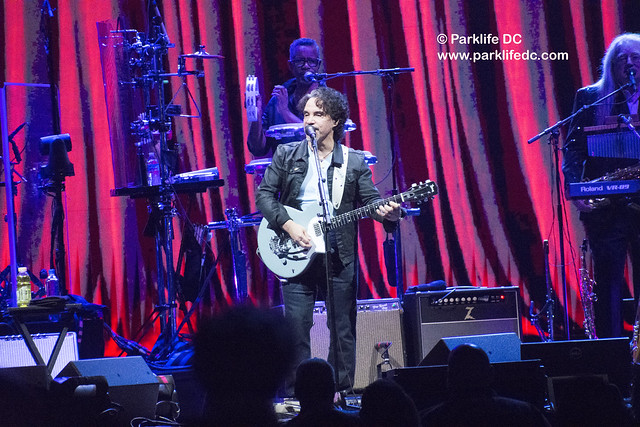 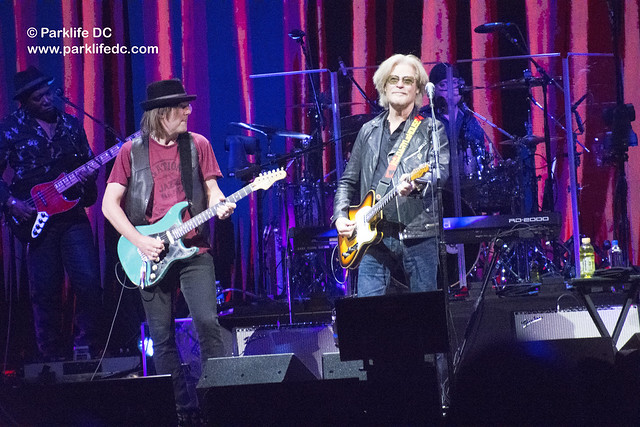