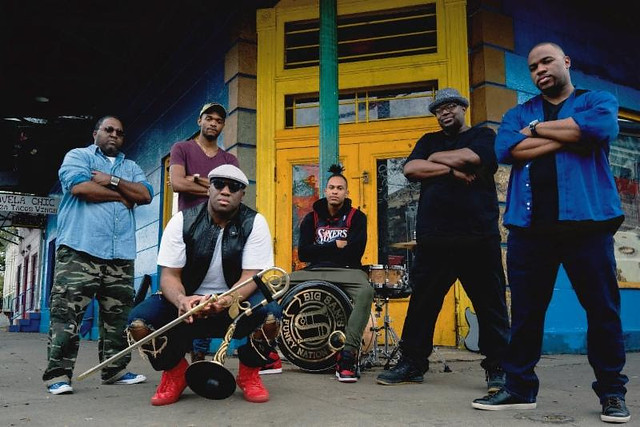 Big Sam’s Funky Nation dropped Songs in the Key of Funk, the band’s latest album, on May. Now, the funky jazz collective from New Orleans performs at The Hamilton Live on Saturday, June 23.

The new album “is perhaps the band’s most fully realized work today, a simmering mélange of the many styles of music that make New Orleans the heart and soul of American culture: funk, jazz, brass bands, bounce, rap, R&B, and even rock and roll,” said Glide of Songs in the Key of Funk.

Big Sam’s Funky Nation has released six albums to date, developing a devout following along the way. In their live shows, the band encourages everyone to be “a part of the show dancing and singing along.”