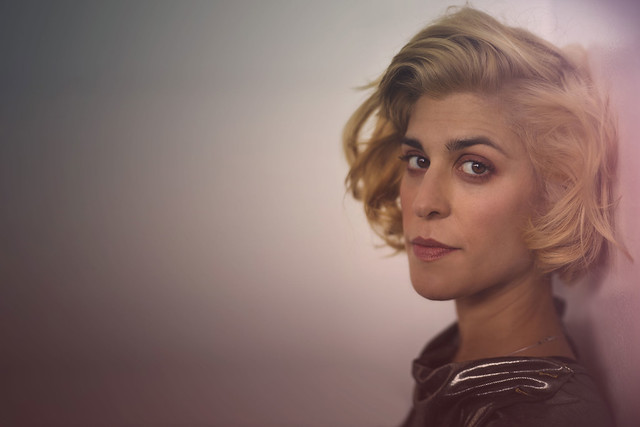 Margret Wander, better known as Dessa, released Chime, her fourth solo studio album, in February via Doomtree Records (the imprint of her Minneapolis-based hip hop collective of the same name). Dessa performs in support of the album at Rock and Roll Hotel on Sunday, June 24.

In an interview with Complex, Dessa explained her single, “5 Out of 6,” saying, “these lyrics reconcile sensitivity with grit — they’re about being the sort of person who makes herself available to the world, and who sometimes gets hurt by it, but holds her position all the same.”

Watch the official music video for “5 Out of 6” by Dessa on YouTube:

When Dessa couldn’t shake a relationship with a life-bending breakup, she took to an FMRI machine and tried to map the love in her brain. When she saw the result, her appreciation for love grew, and the experience inspired her new album, Chime. Dessa also drew inspiration from the philosophy of St. Thomas Aquinas, visits to Istanbul, her grandmother, and more.