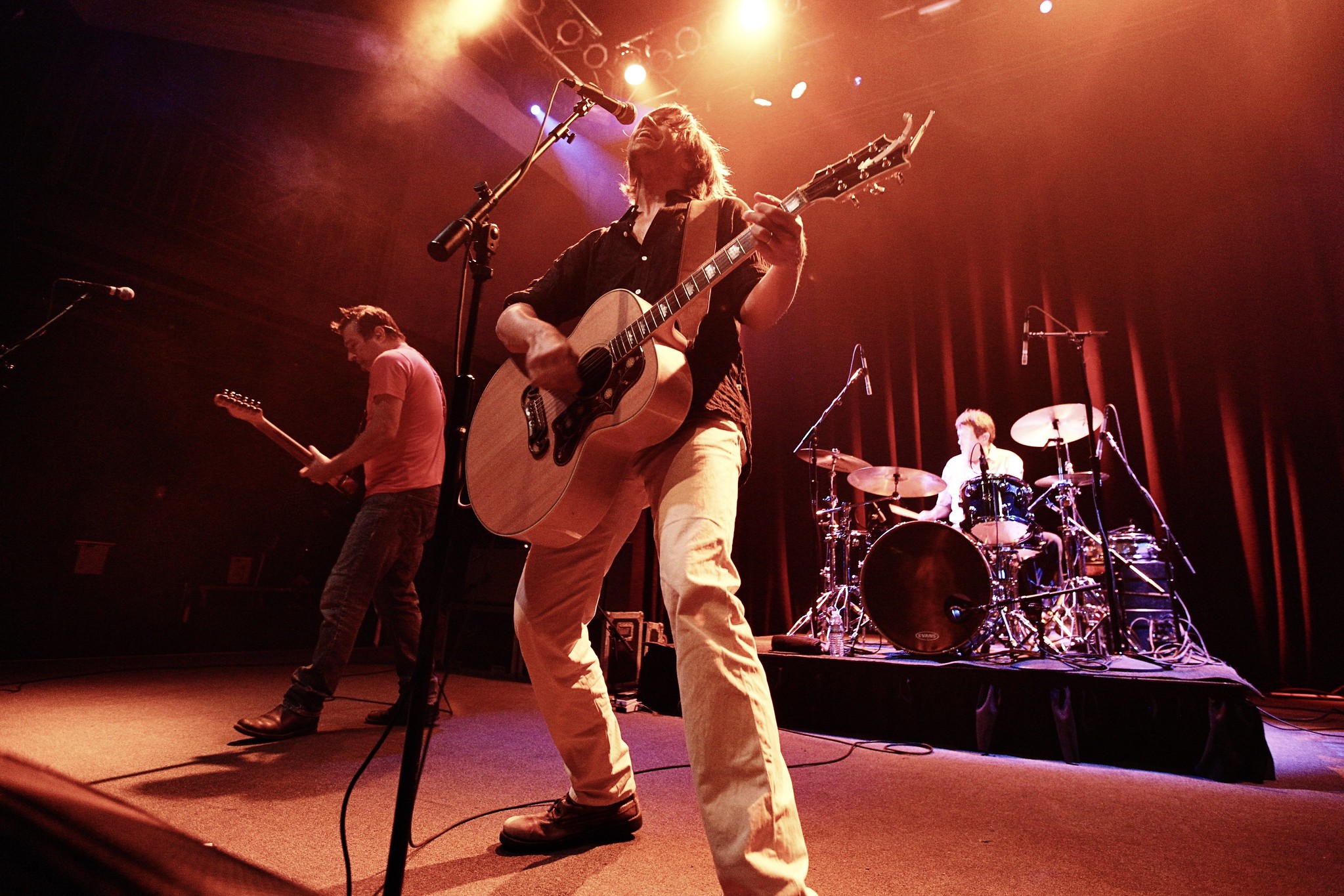 Rhett Miller of Old 97s performs at the 930 Club. (Photo by Shantel Breen)

The Old 97’s stopped by the 9:30 Club on Friday night, and they brought a taste of Austin, Texas to D.C.!  Rhett Miller and the boys entertained a full house of fans by performing nonstop energetic hits!  Shantel Breen went to the show to take part in the excitement.

Old 97’s always know how to have a good time and that night was no exception.  For nearly two hours, the band performed a 24-song setlist spanning their 25-yearlong career.

Highlights of the evening included a performance of “Big Brown Eyes” off of the band’s 1997 album, Too Far to Care.  The audience came alive to this song as they sang along to the chorus and danced the entire time.  A few songs later, things calmed down a bit as Murry Hammond performed “Valentine” and dedicated it to the memory of Steve Soto, a predominate musician in the punk music scene who recently passed.

Toward the end of the main set, Rhett Miller gave a shout out to the Mexican Soccer Team and performed “You Belong to My Heart” in their honor.  The boys finished strong with their hit single “Time Bomb” as they closed out the night! 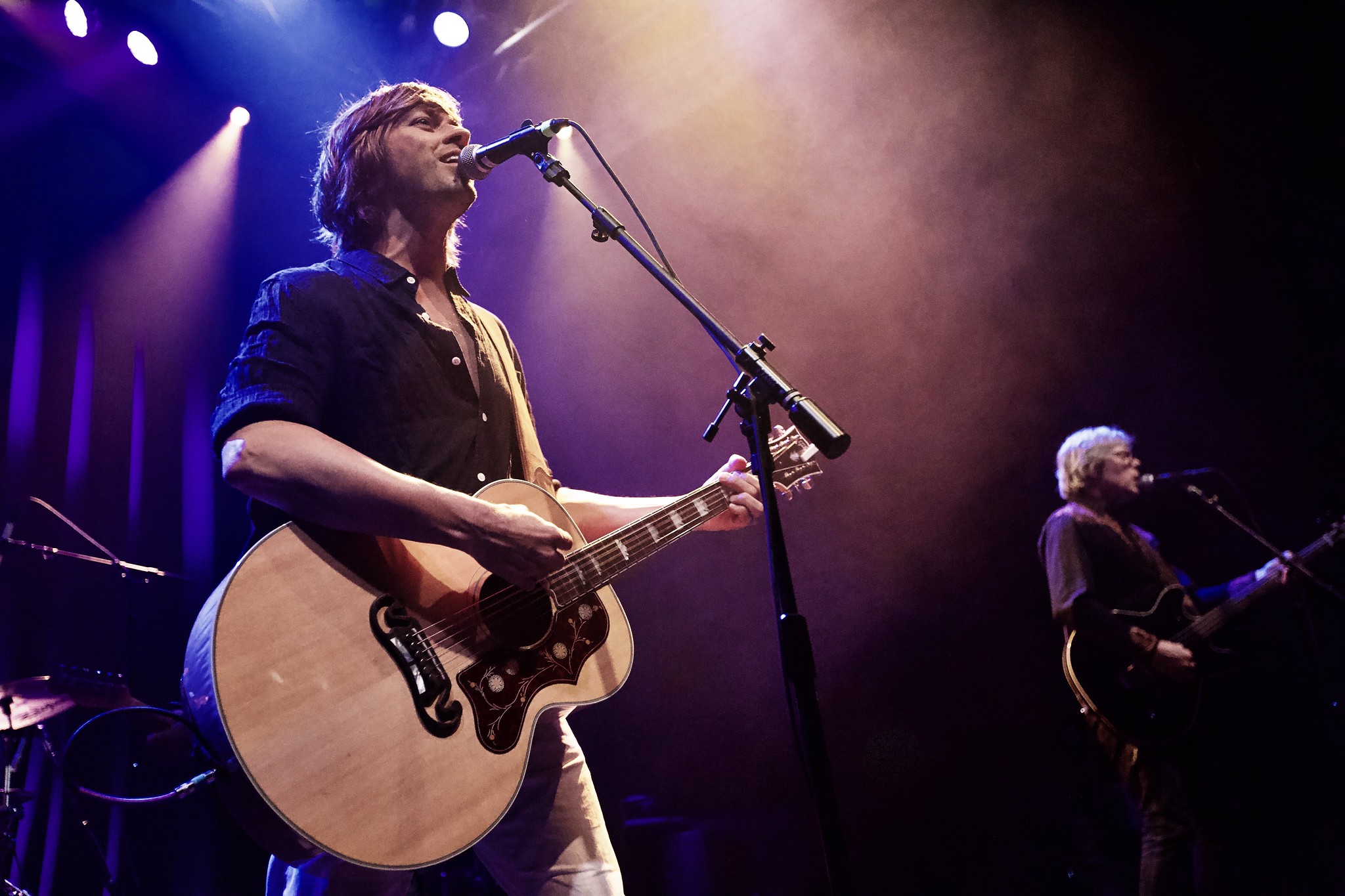 Rhett Miller and Murry Hammond of Old 97s at the 930 Club.

Opening for the evening was solo performer, Brian Dunne from New York.  Brian enlightened the crowd with his charisma and charm, joking with the audience in-between songs.  Despite being a solo act, Dunne managed to gain the 9:30 Club’s attention with his strong vocals and powerful guitar playing.  This was the perfect way to start the evening! 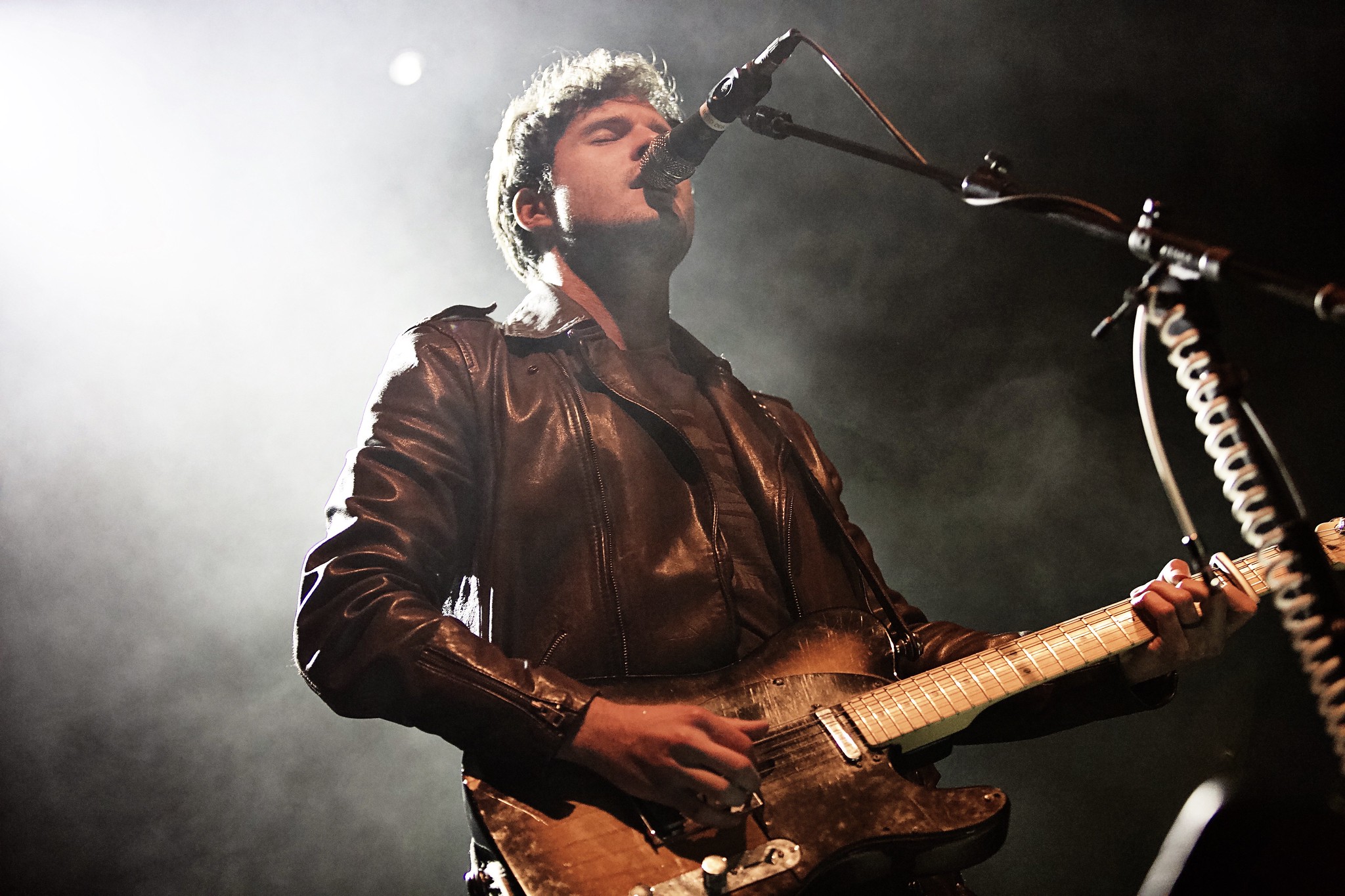 Enjoy some images from the Old 97’s and Brian Dunne at the 9:30 Club on June 29, 2018. All photos copyright and courtesy of Shantel Breen. 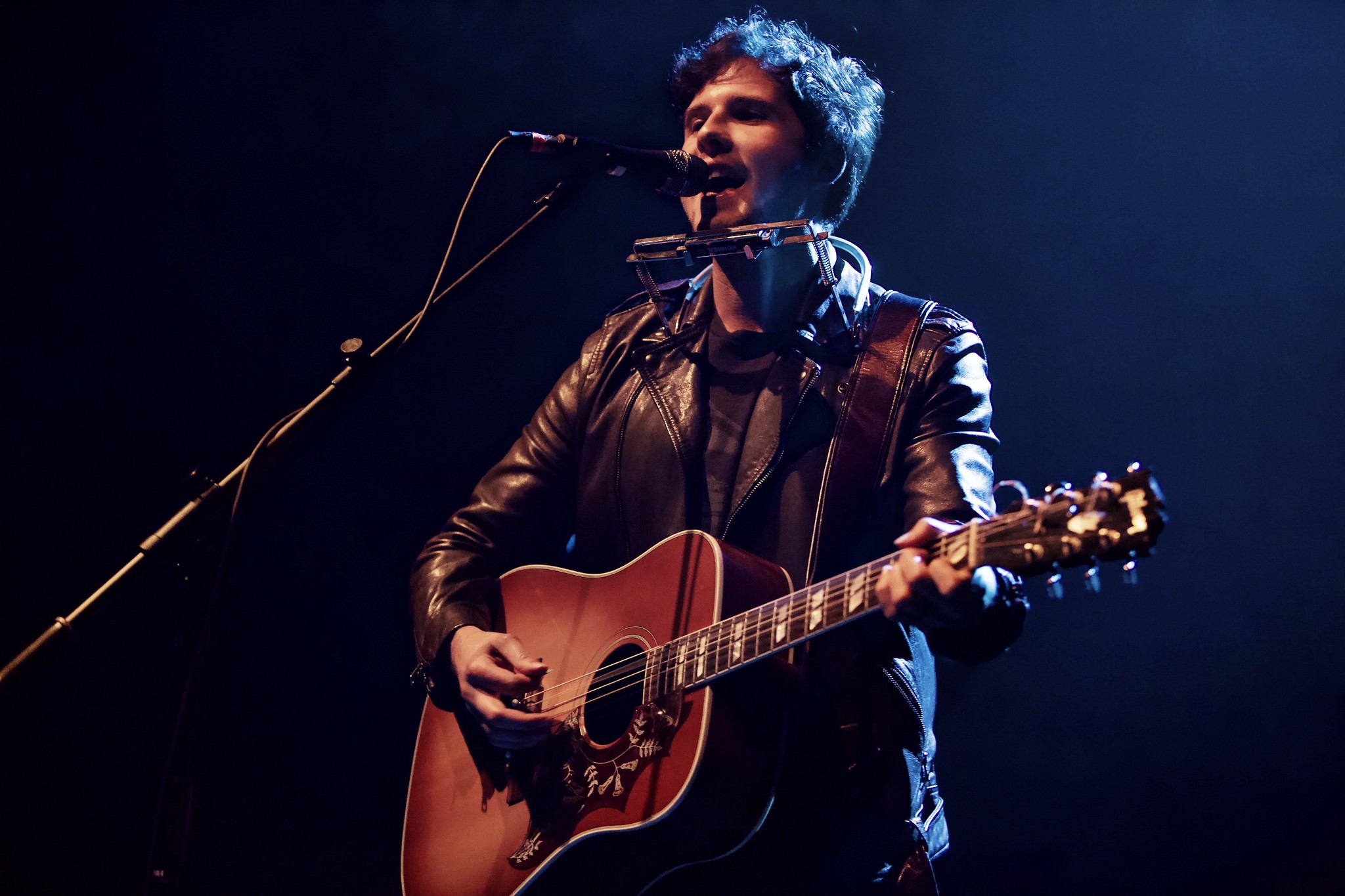 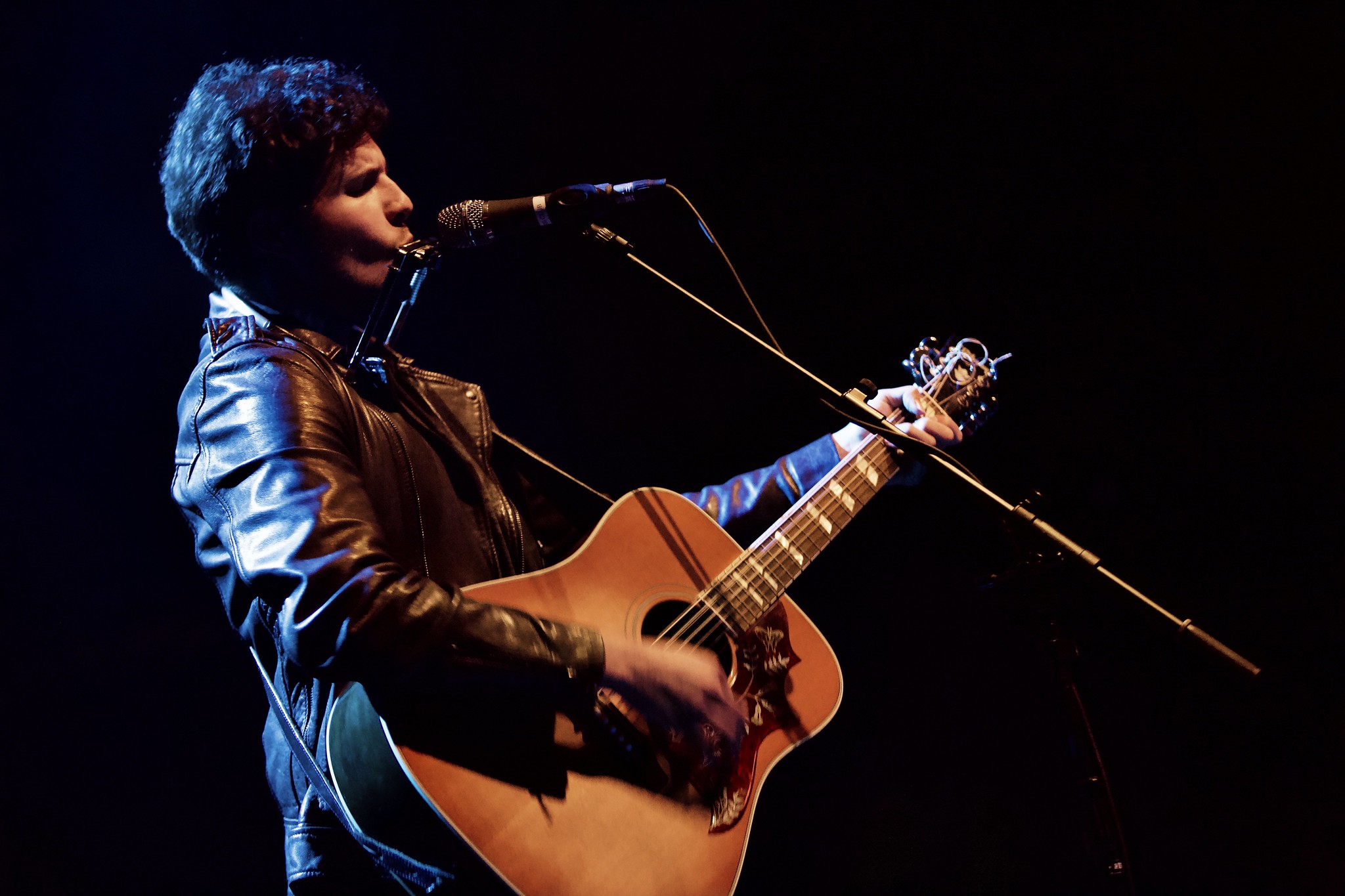 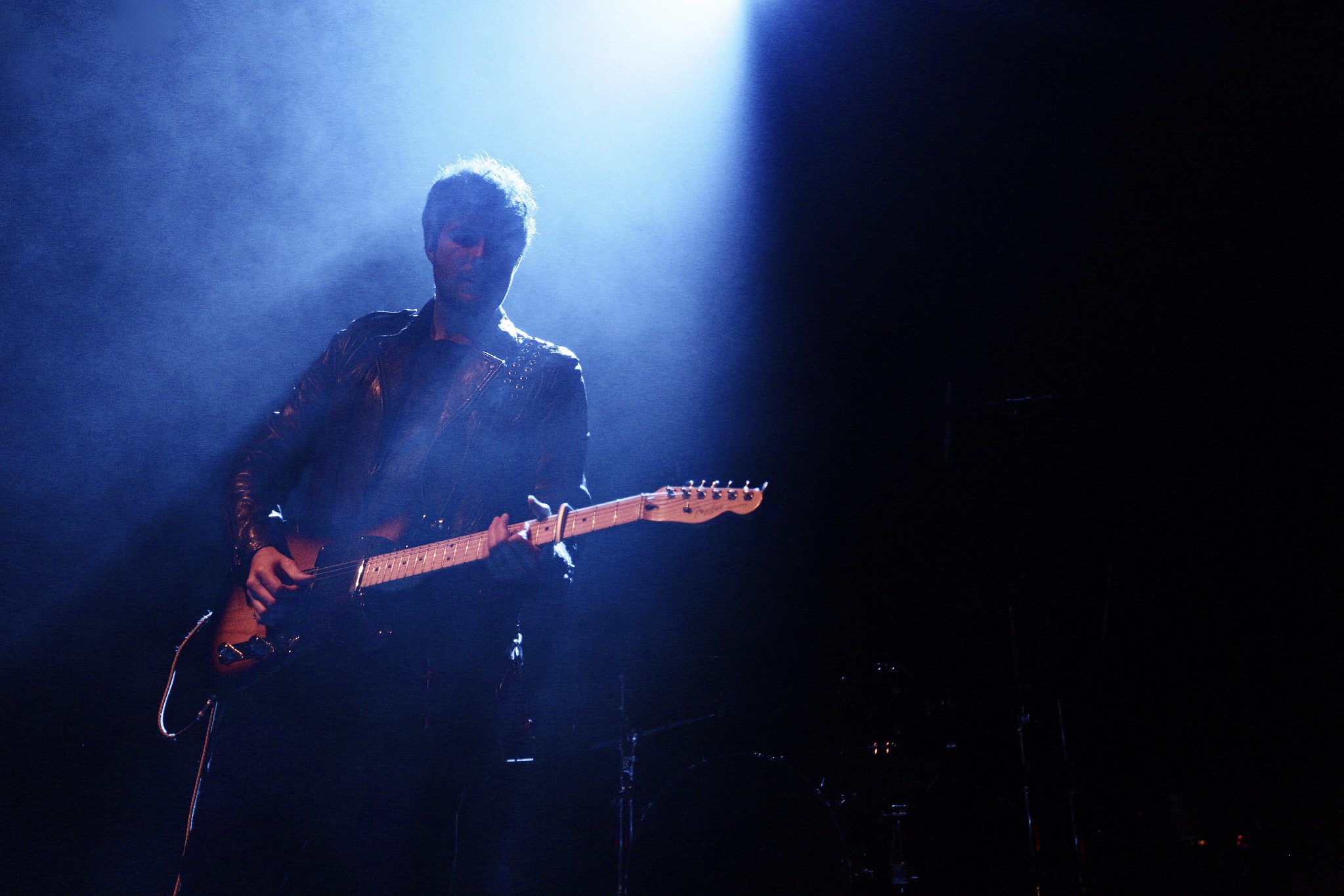 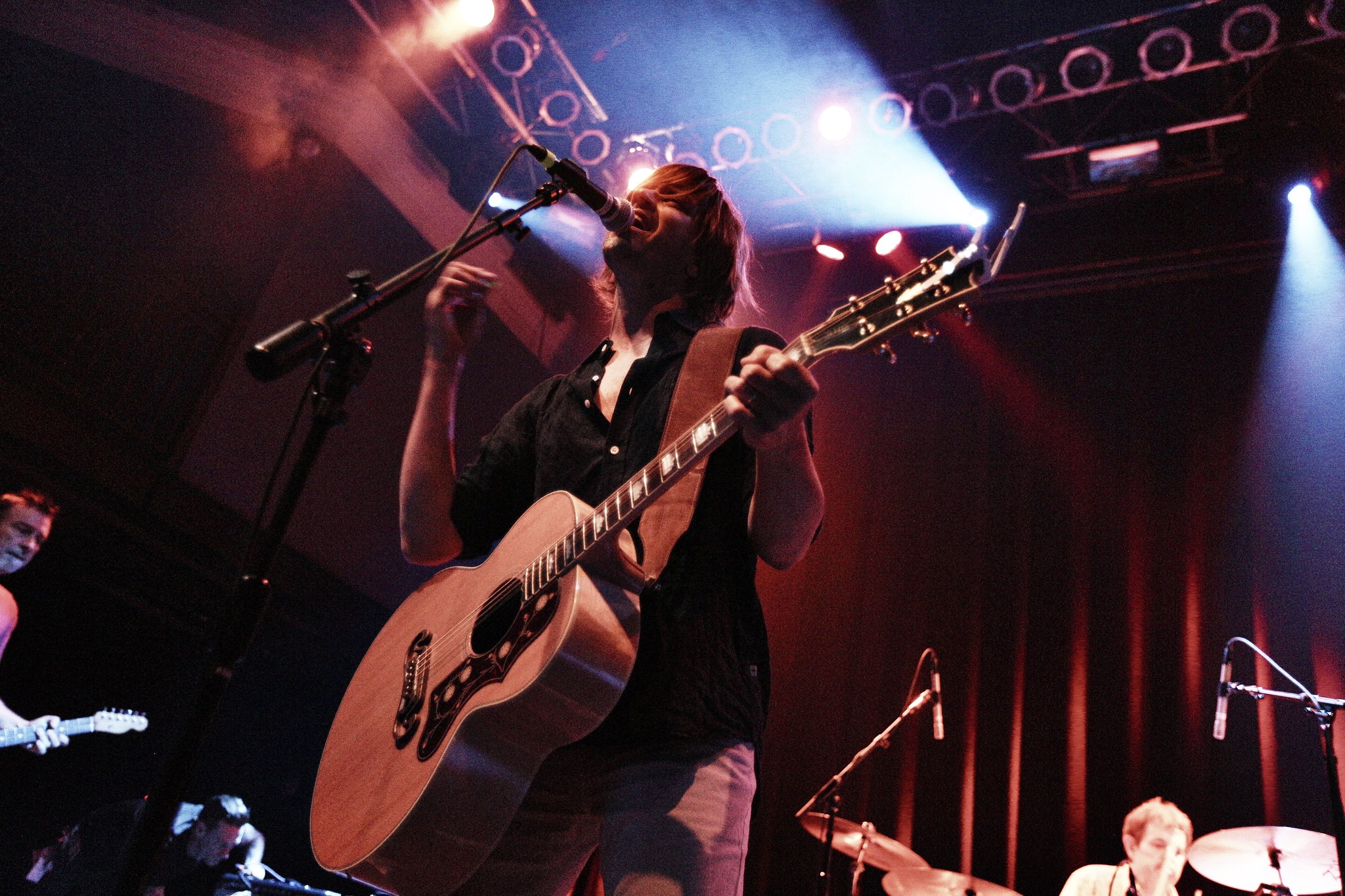 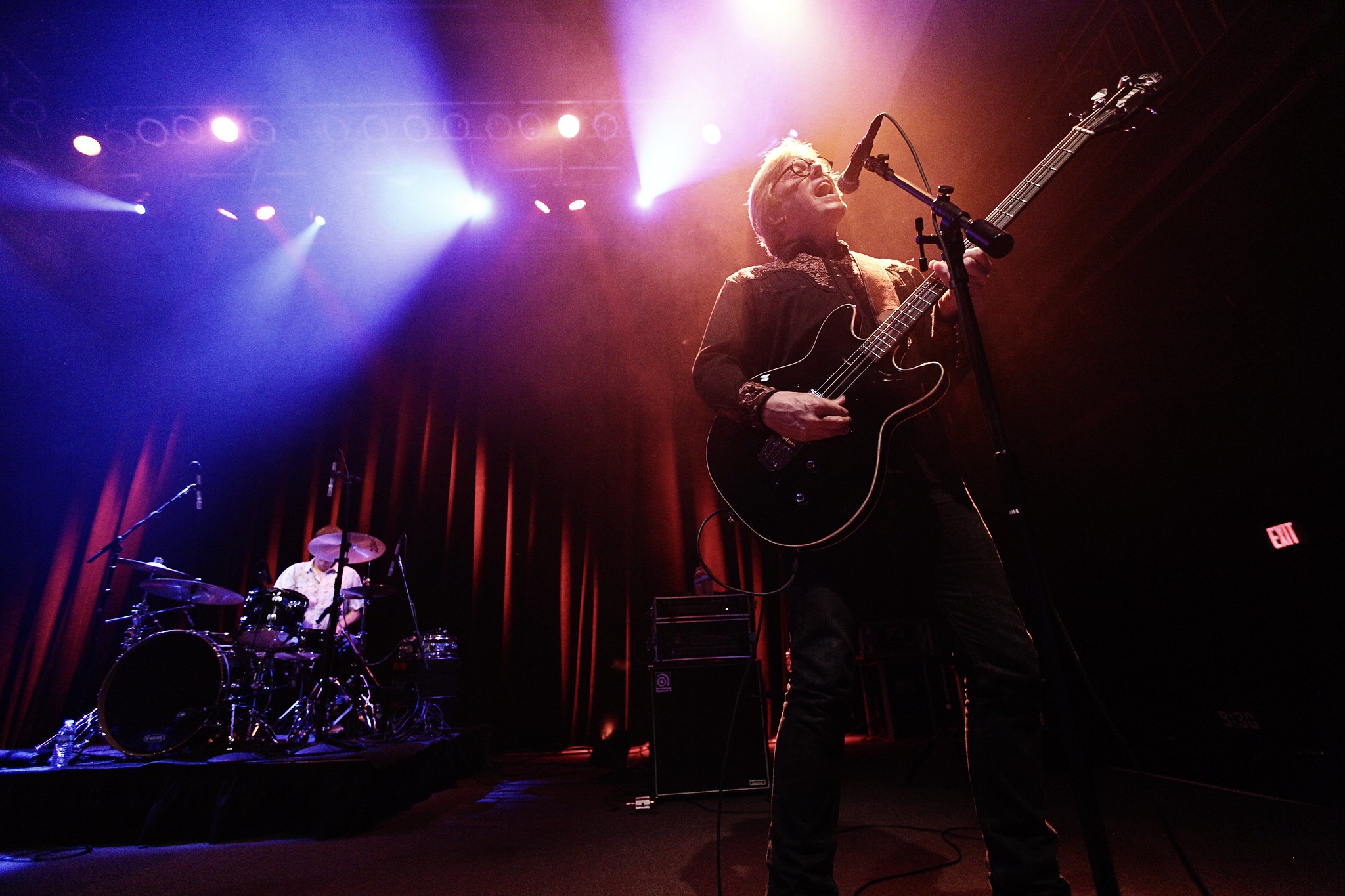 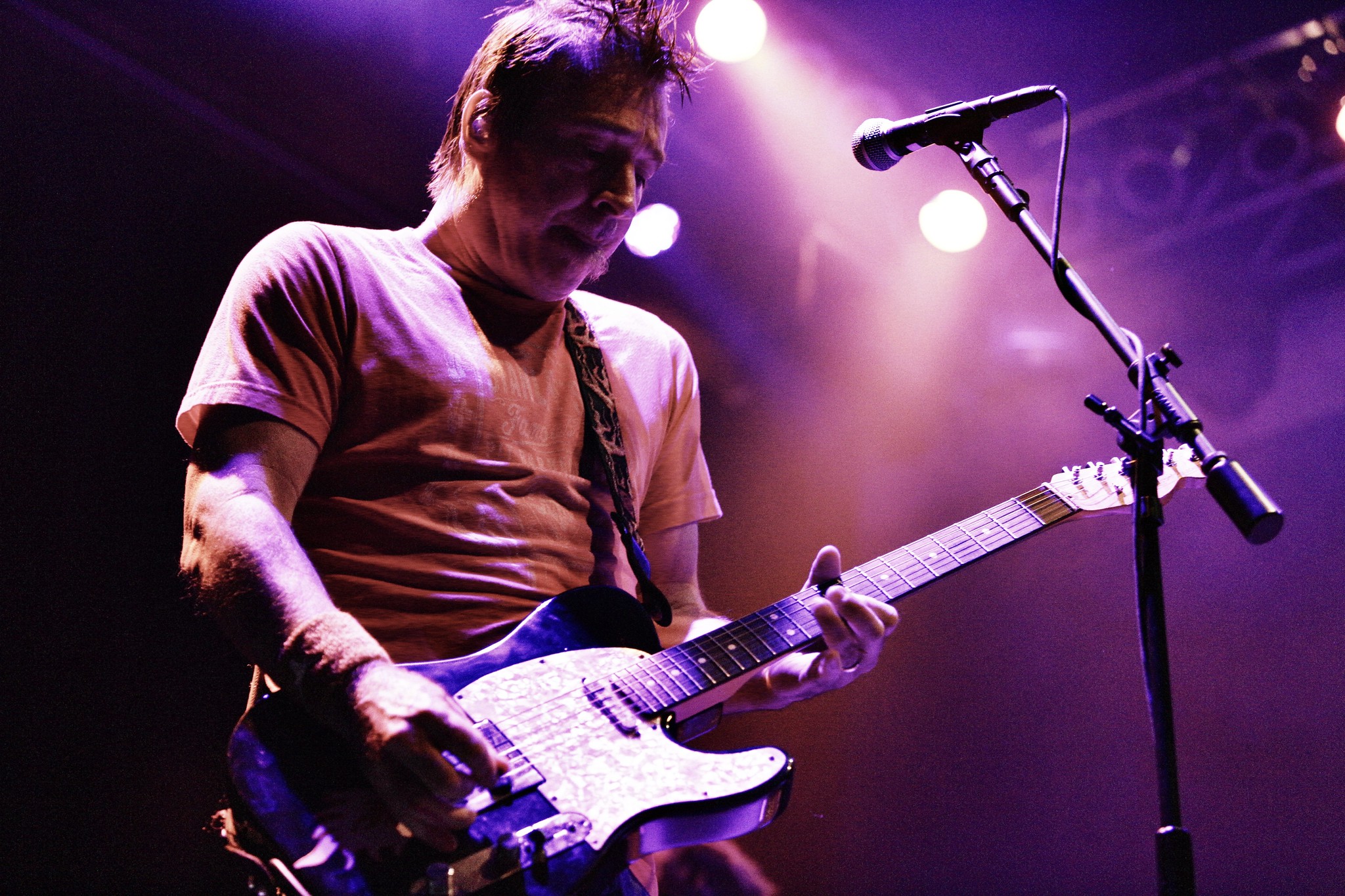 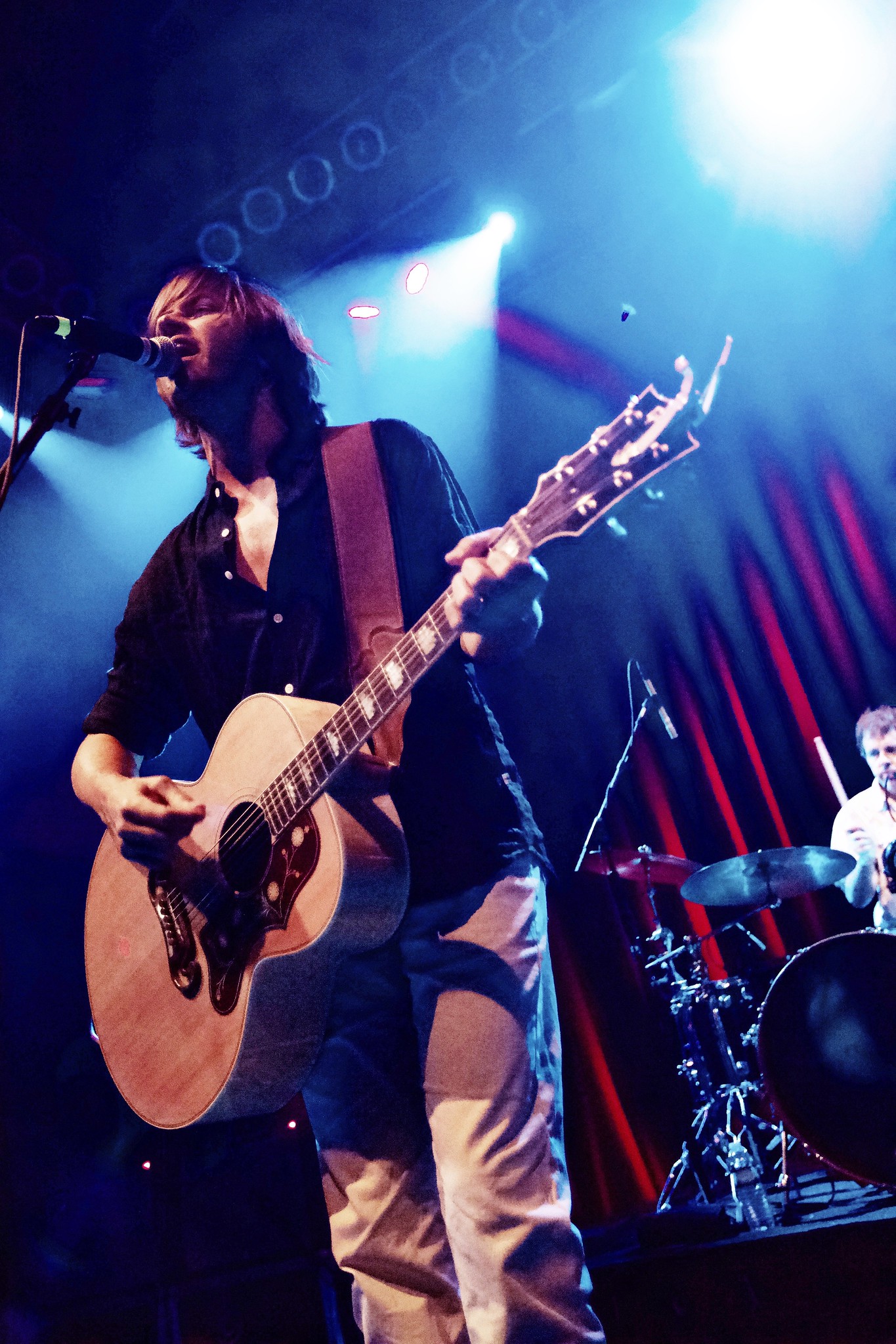 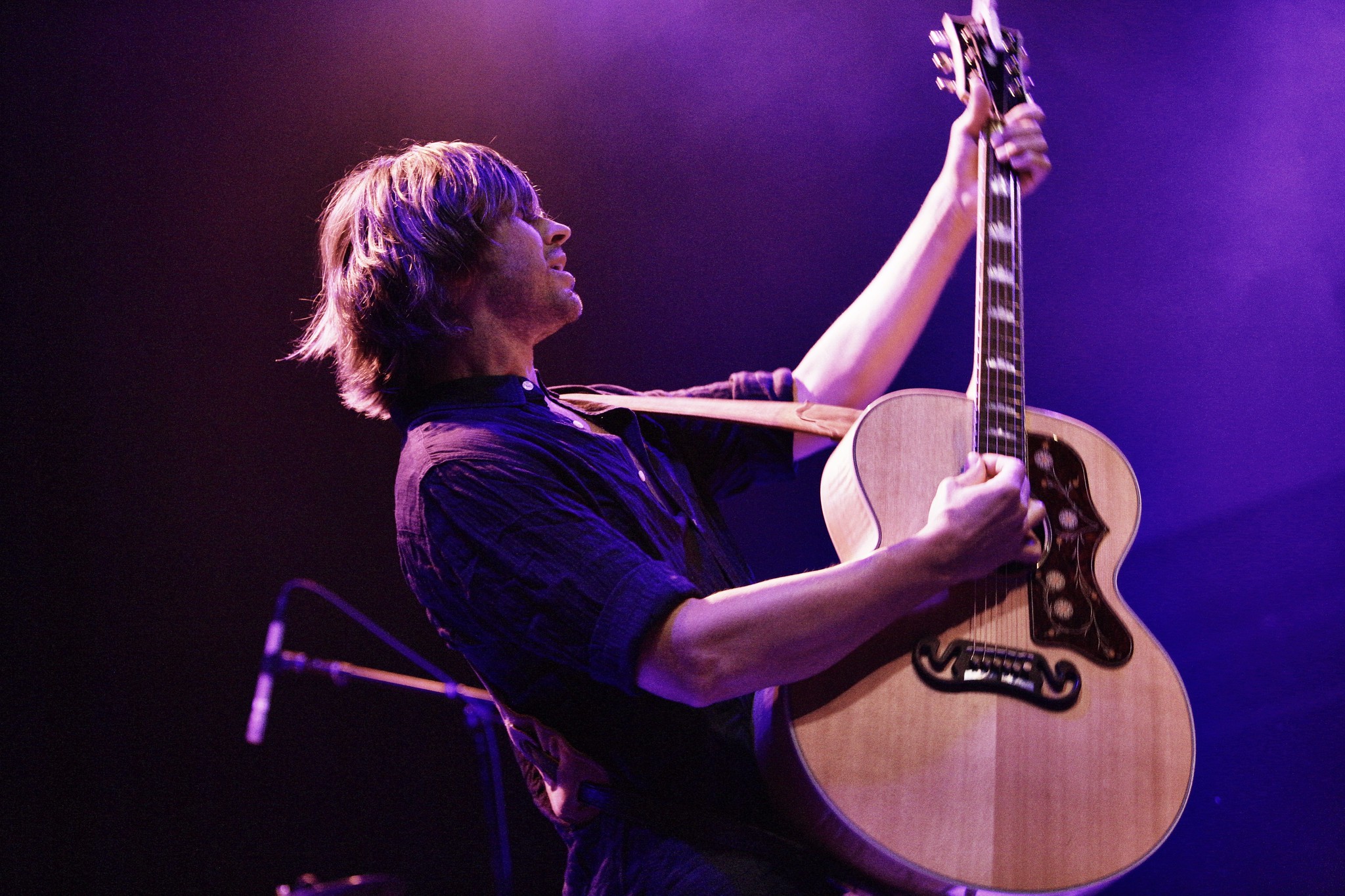 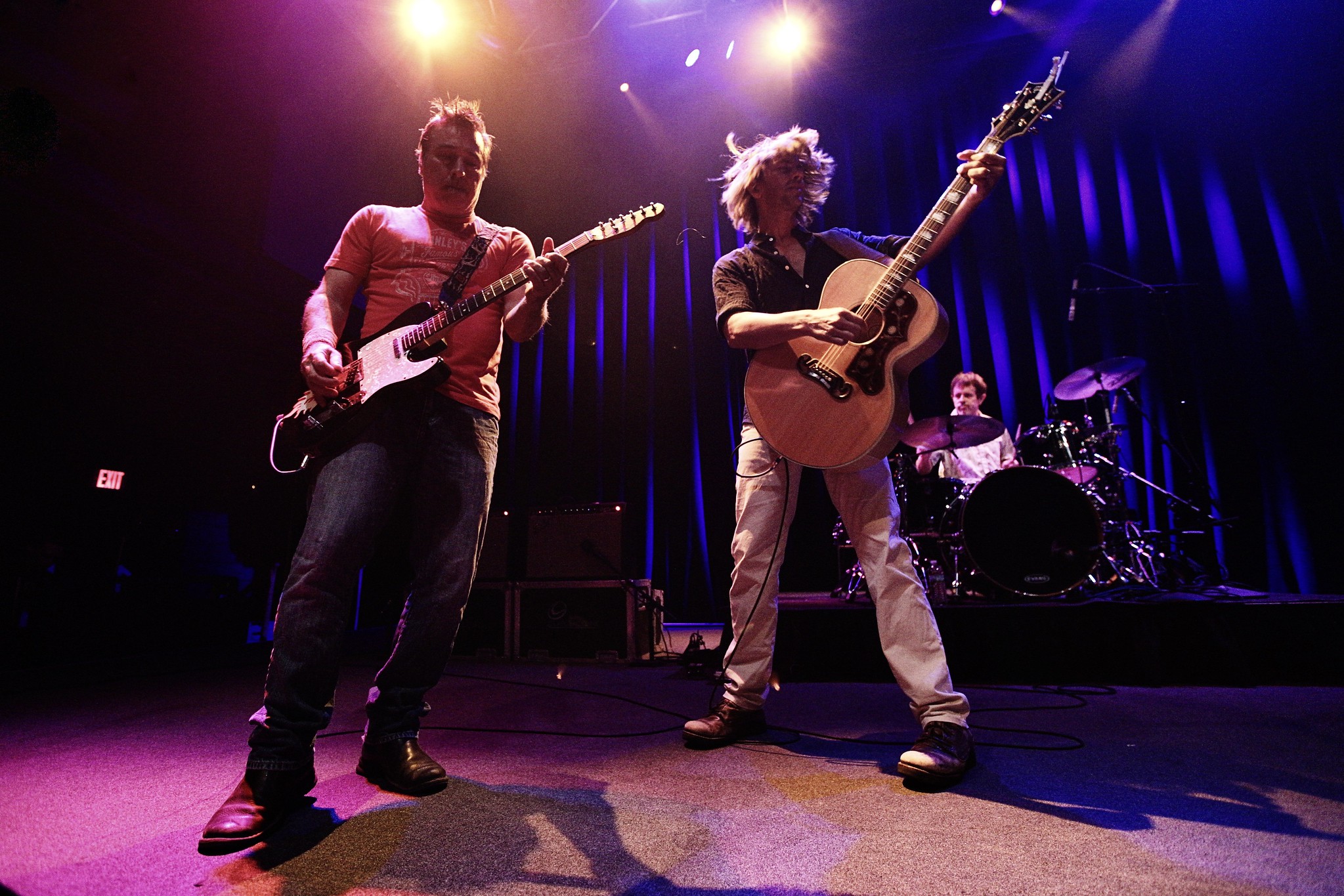 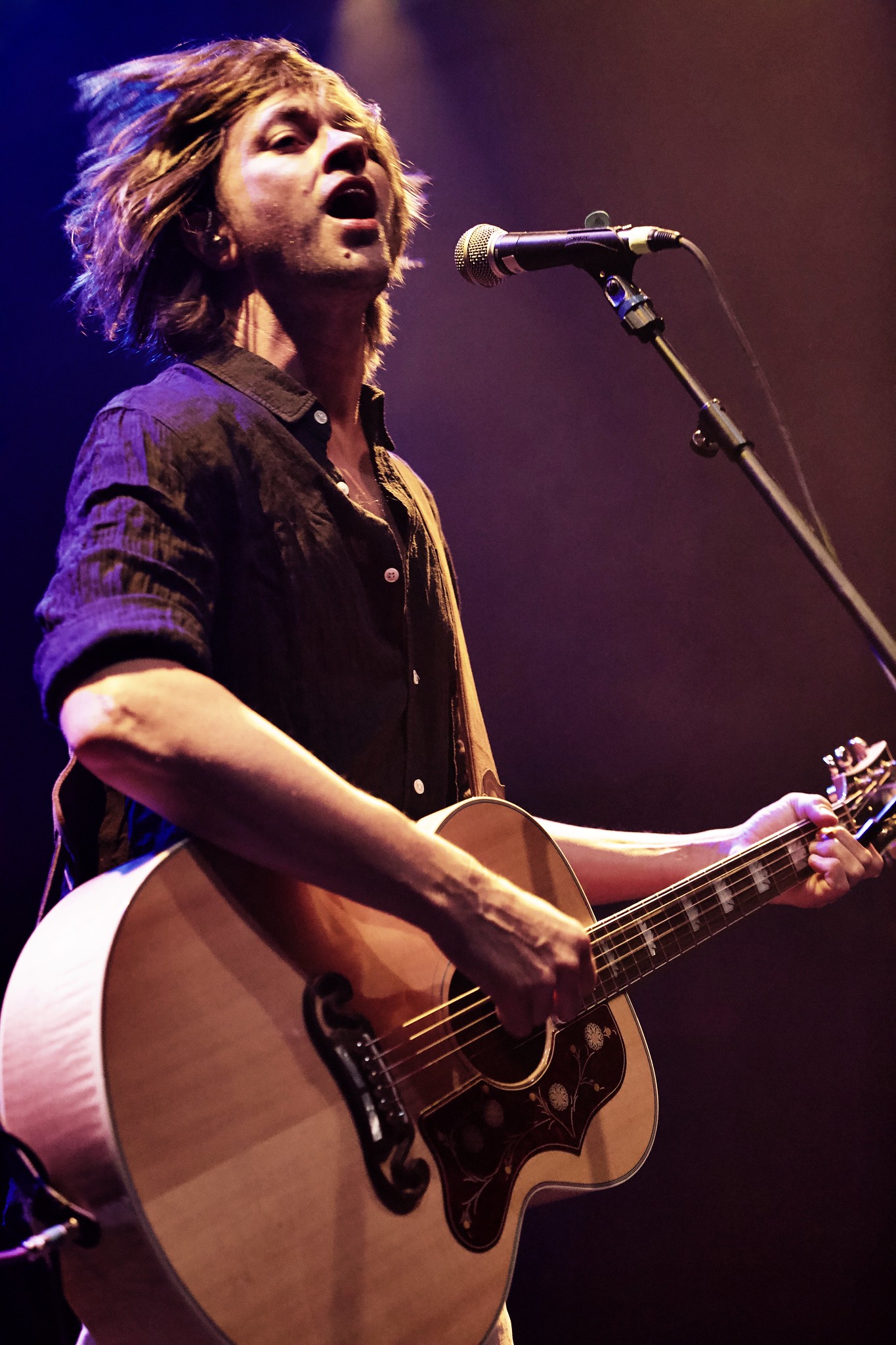 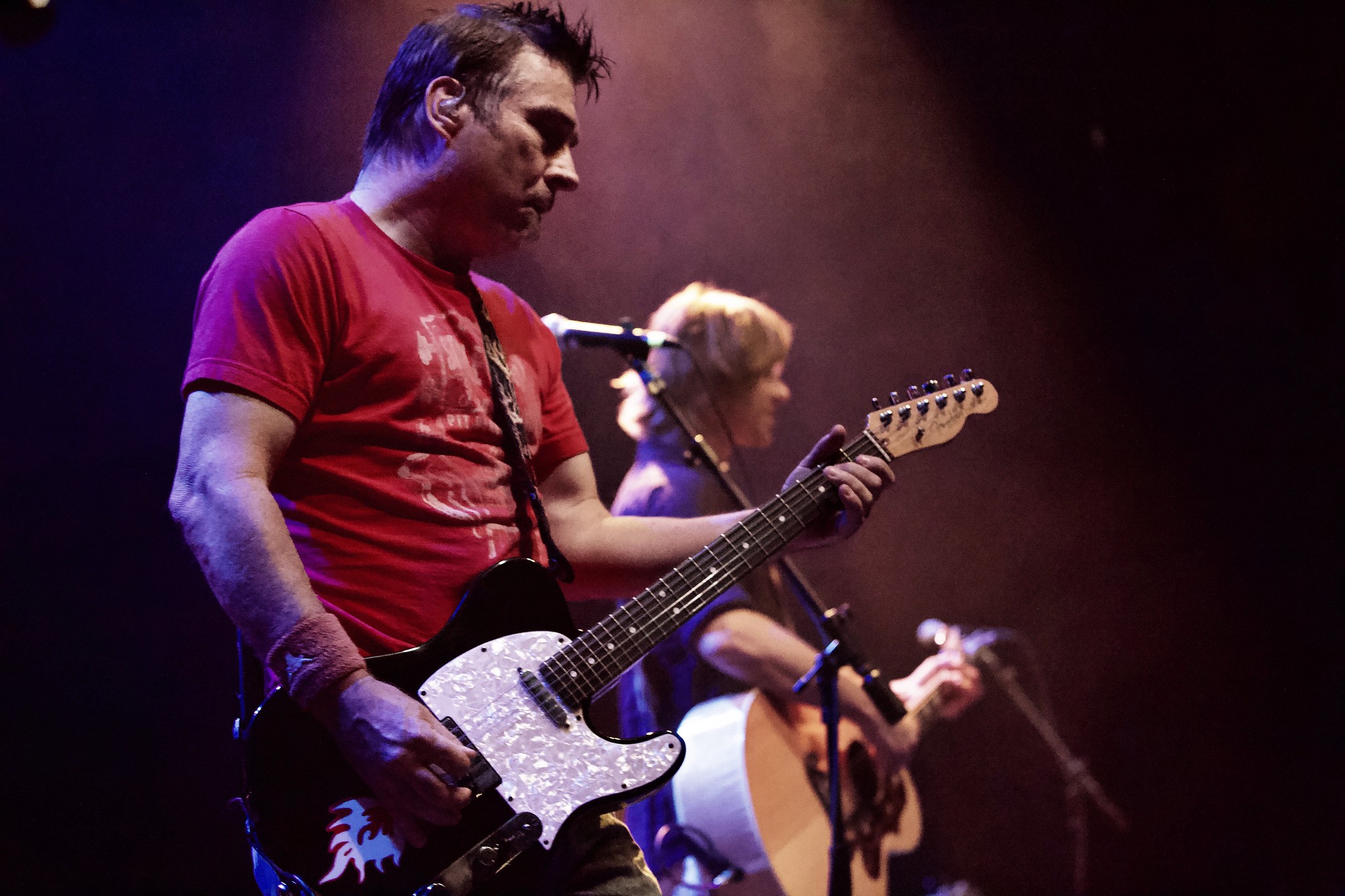 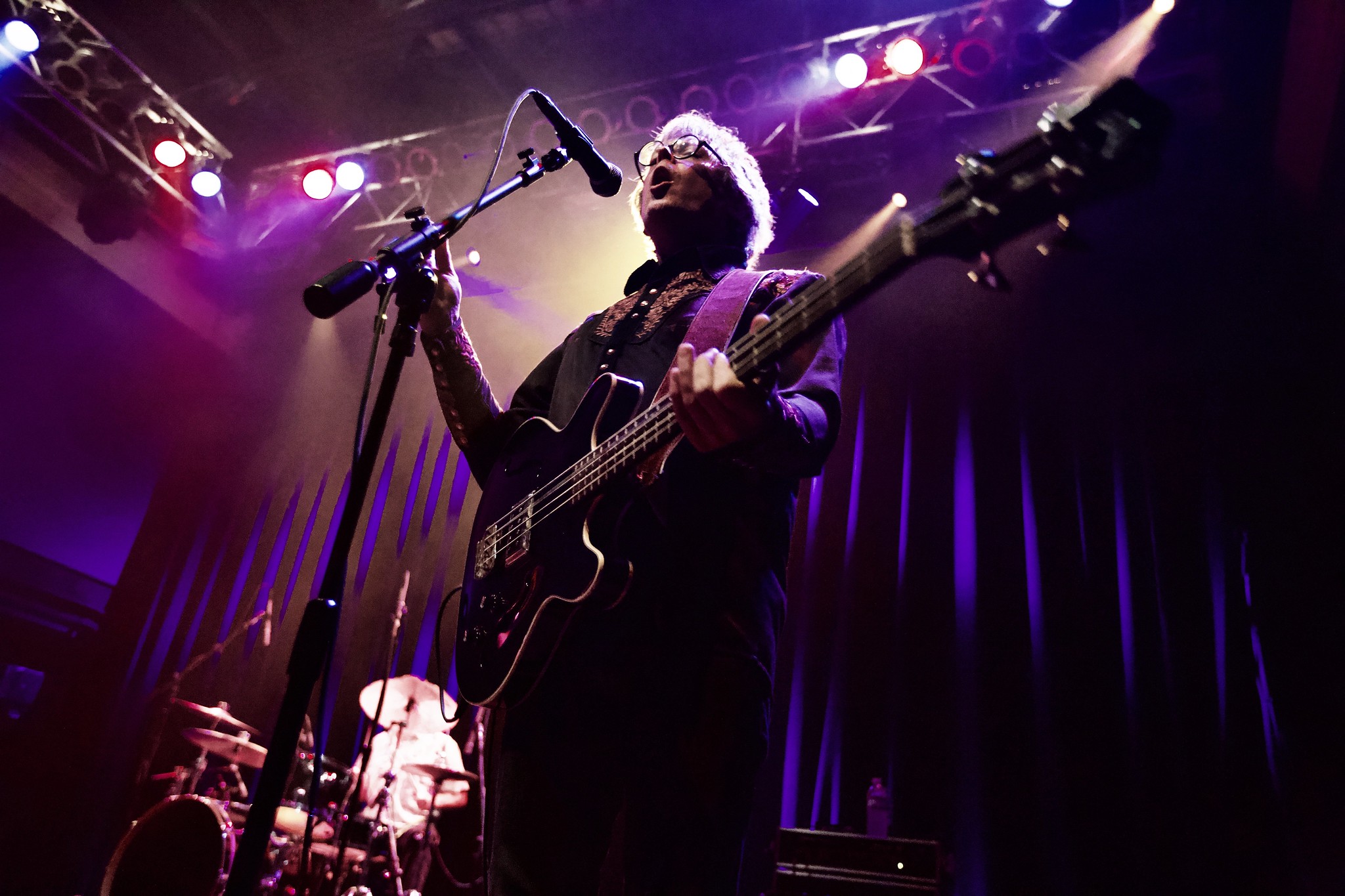 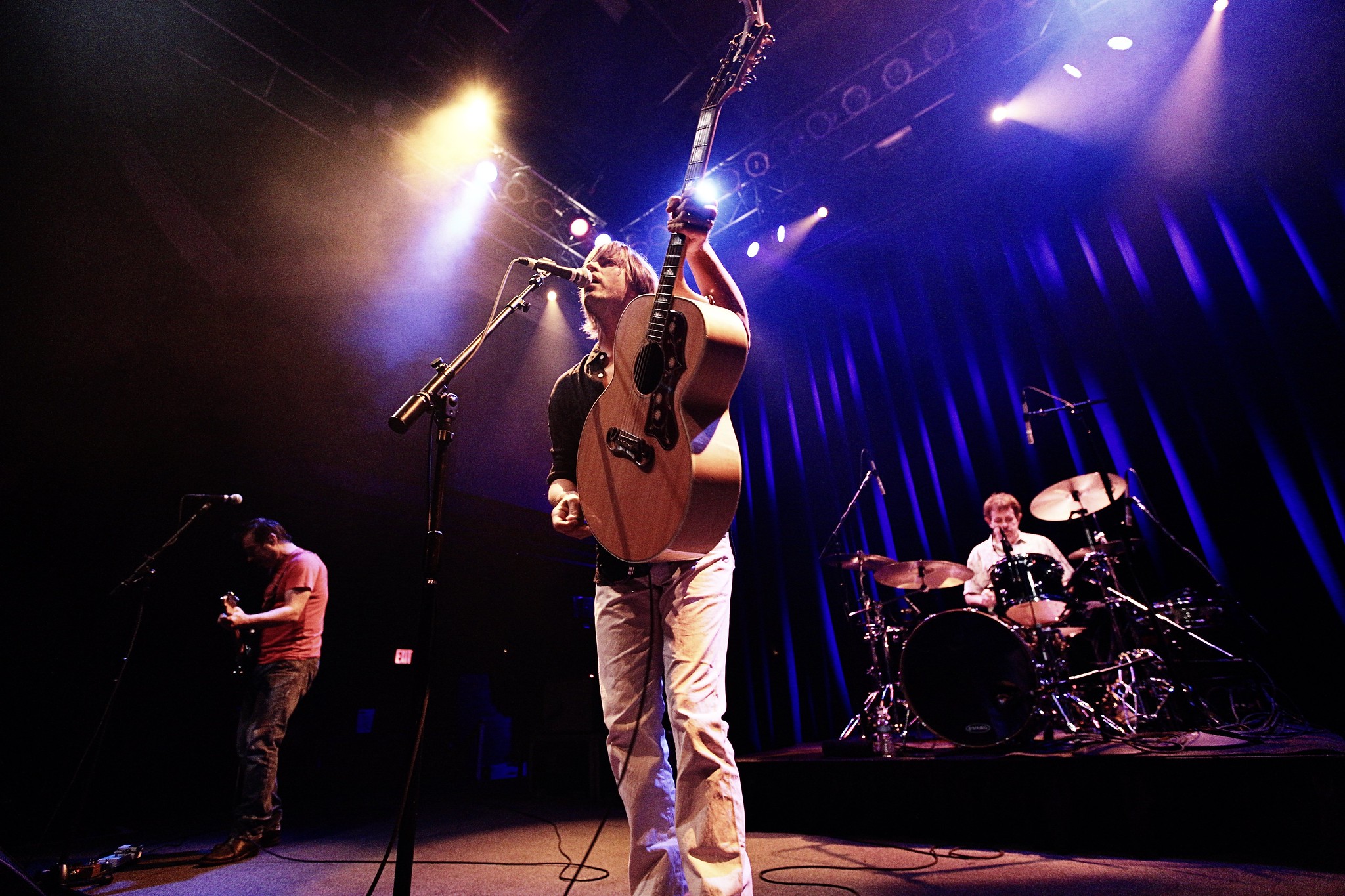 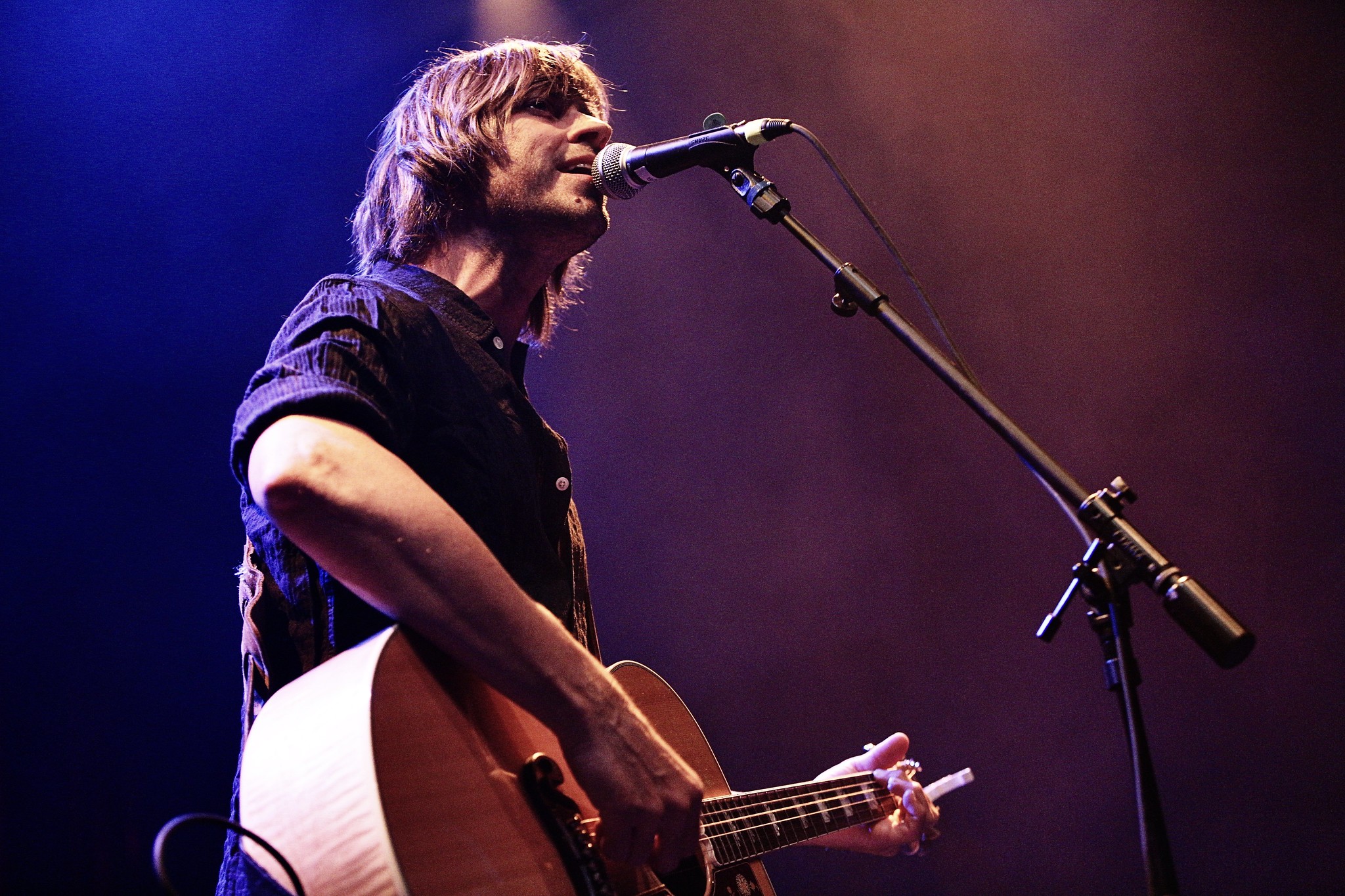 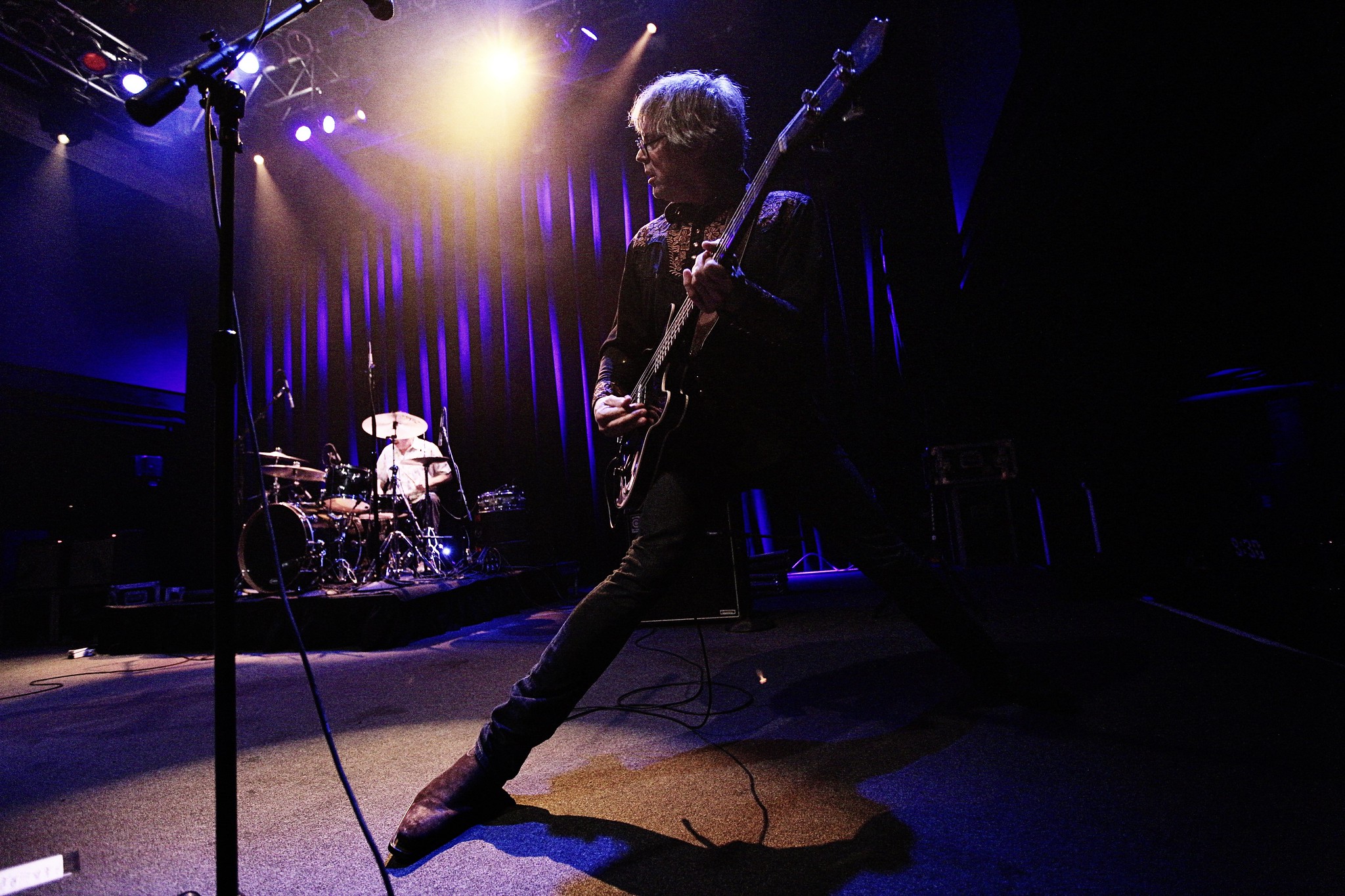 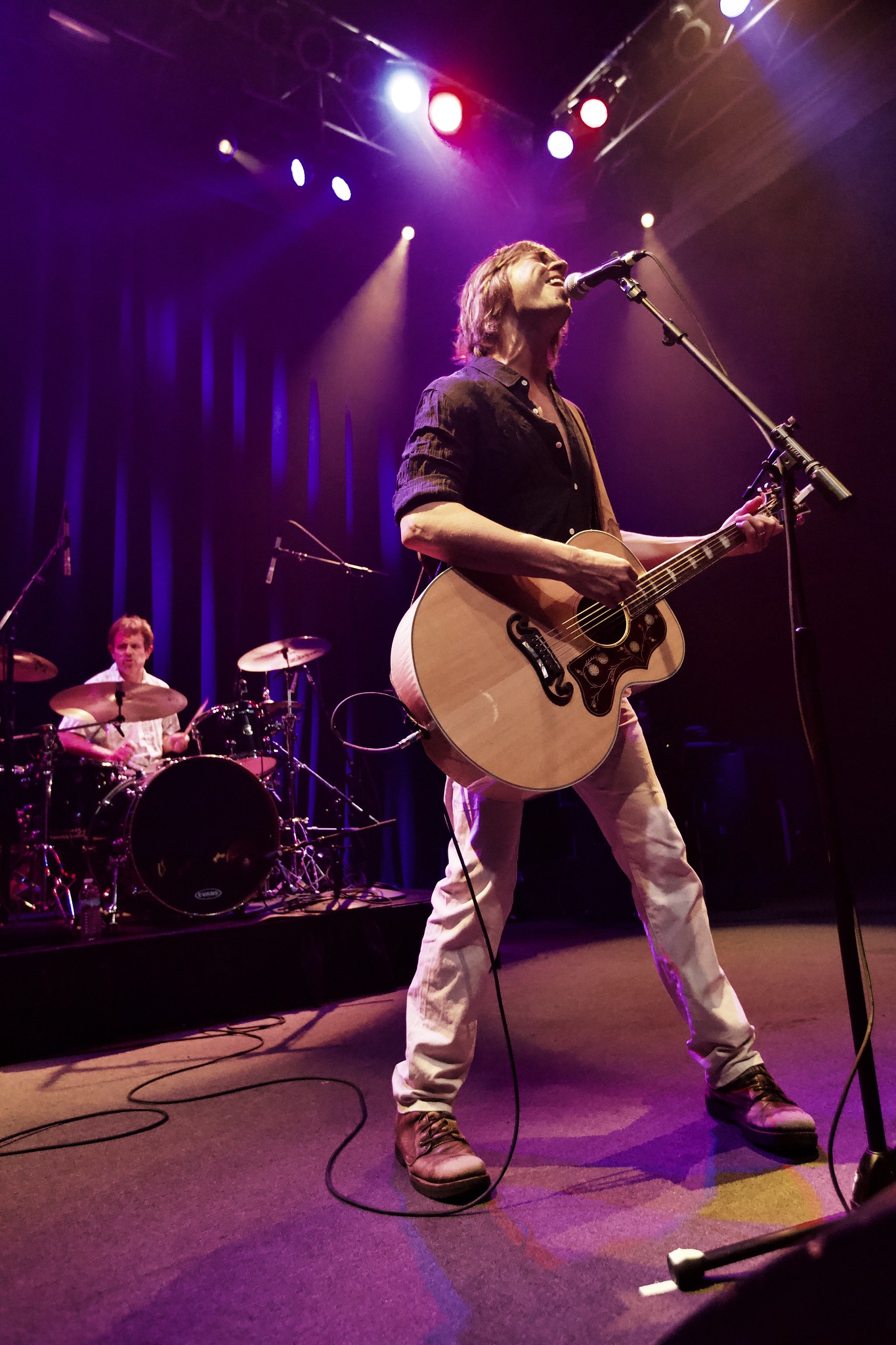 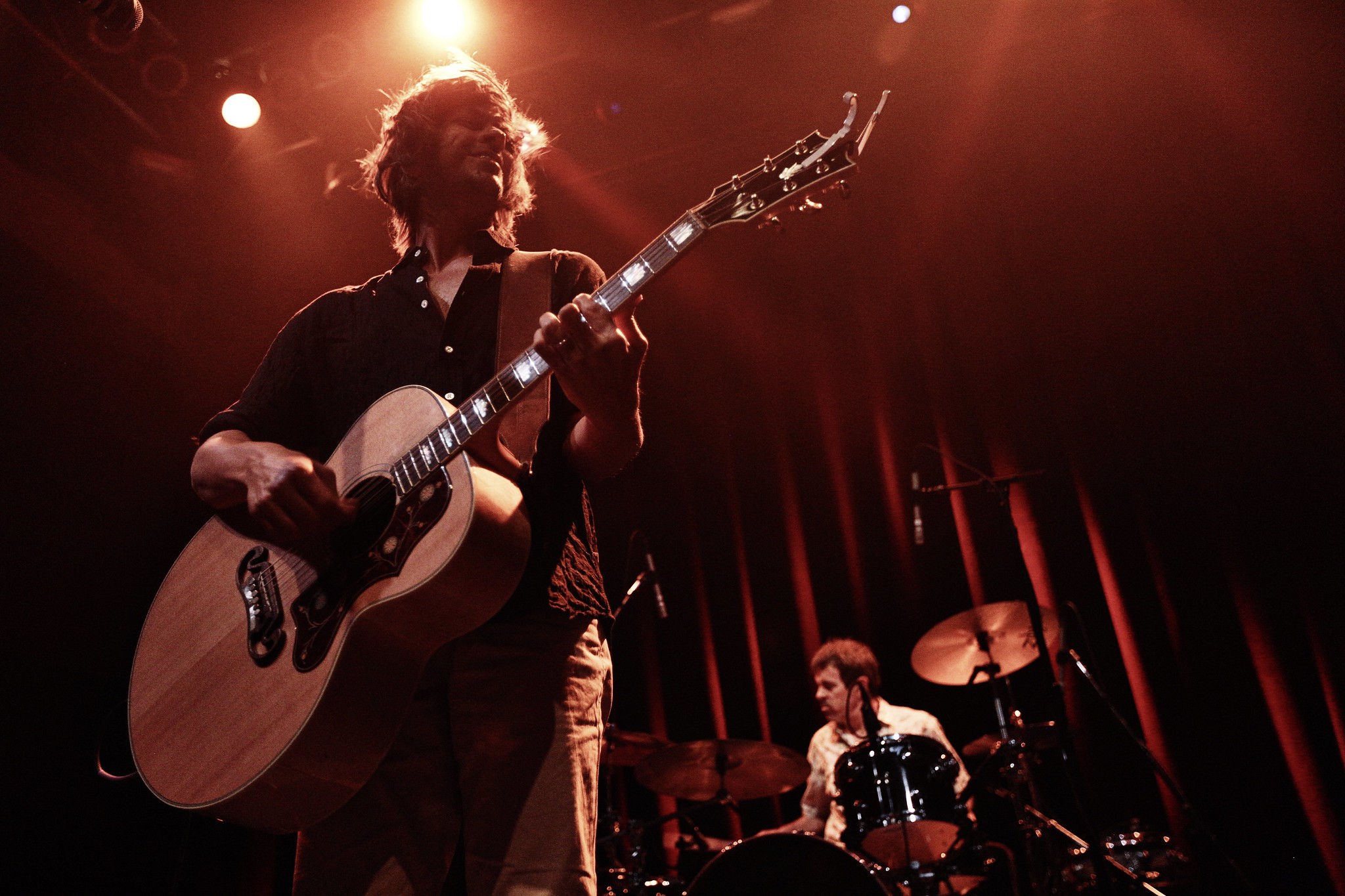