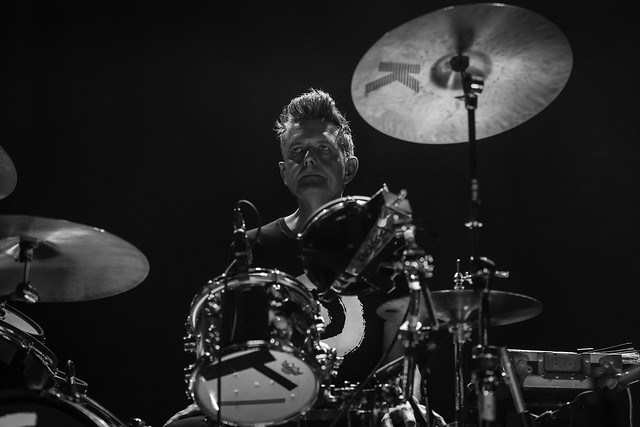 Poptone performs at The Fillmore Silver Spring on July 1, 2018. (Photo by Jason Nicholson)

Daniel Ash and Kevin Haskins — key members of Bauhaus, Tones on Tail, and Love in Rockets — played the songs of those bands along with Kevin’s daughter Diva Dompé as Poptone at The Fillmore Silver Spring on Sunday. Jason Nicholson captured the show!

In 2017, the trio formed Poptone to celebrate the music of Tones on Tail and Love and Rockets. On Sunday, Poptone divided their set largely between the two bands, performing the likes of “I Feel Speed,” “Mirror People,” and “No Big Deal” from Love and Rockets as well as “Lions,” “Burning Skies,” and “Go!” from Tones on Tail. They closed the show with “Slice of Life” by Bauhaus in the encore.

In June, Poptone released an album with new recordings of many of those songs. Listen to the self-titled album by Poptone on Bandcamp:

With Daniel on vocals and guitar, Kevin on drums, and Diva on bass, Poptone successfully toured the US west coast last year, and now have completed a successful East Coast tour as well. Sadly, Daniel announced Sunday that the project would now end. Too bad! We hope he finds an outlet to perform live again soon.

Poptone brought along Automatic as openers. Automatic features another daughter of Kevin Haskins — Lola Dompé on drums! The band also includes Izzy Glaudini on synths and Halle Saxon Gaines on bass. Before our pictures of Poptone, here are a few pictures of Automatic. 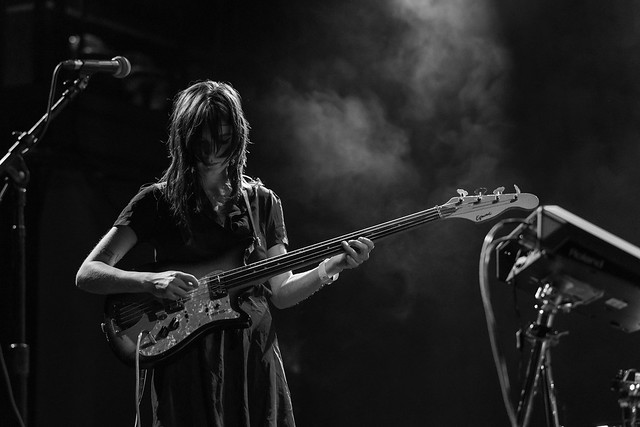 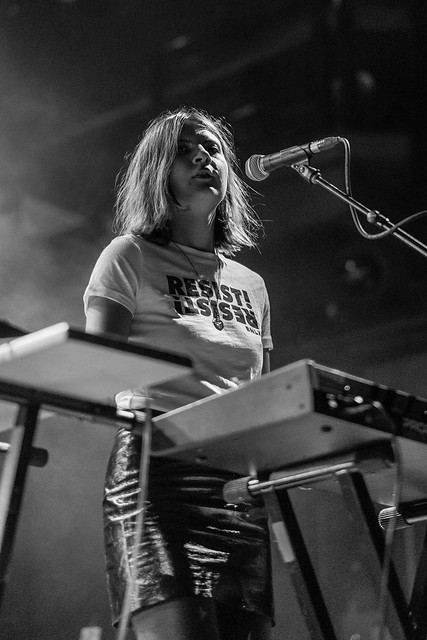 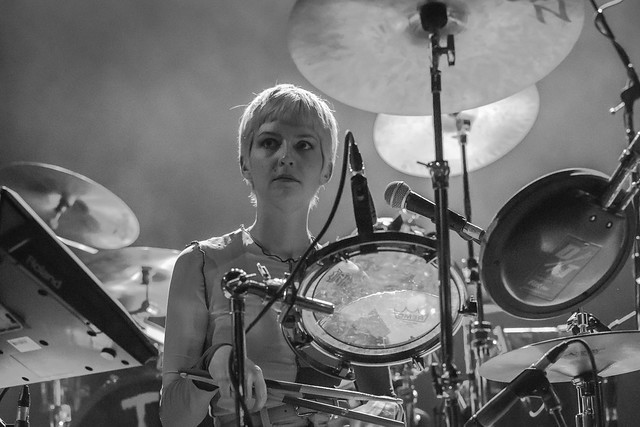 Unfortunately, it appears there will be no more Poptone tour dates. But here are some pictures of Poptone performing at The Fillmore Silver Spring on July 1, 2018. All photos copyright and courtesy of Jason Nicholson. 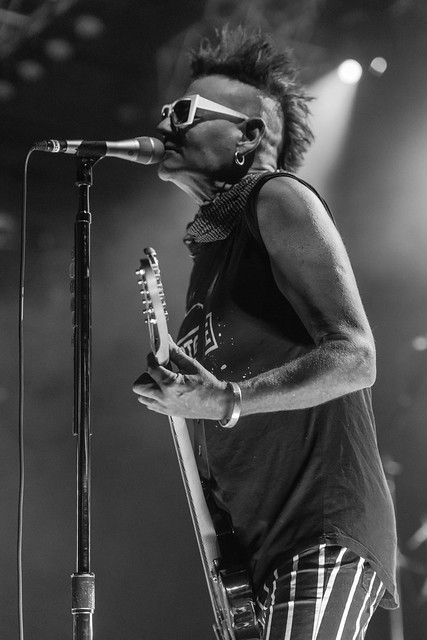 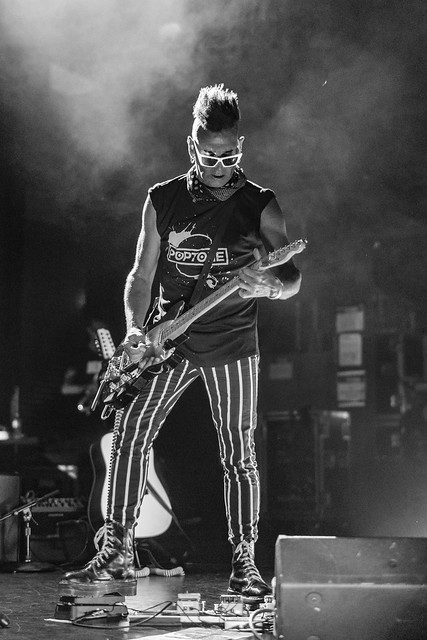 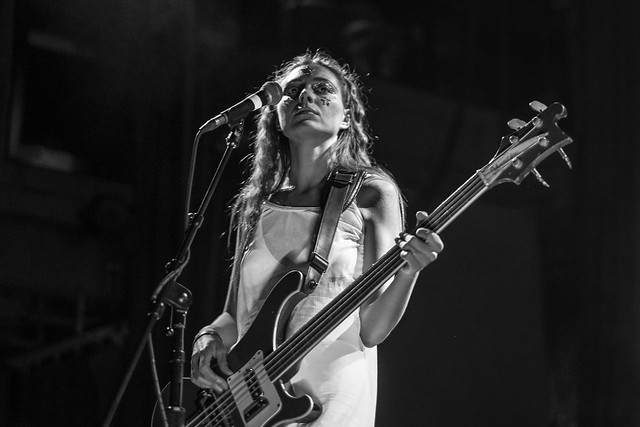 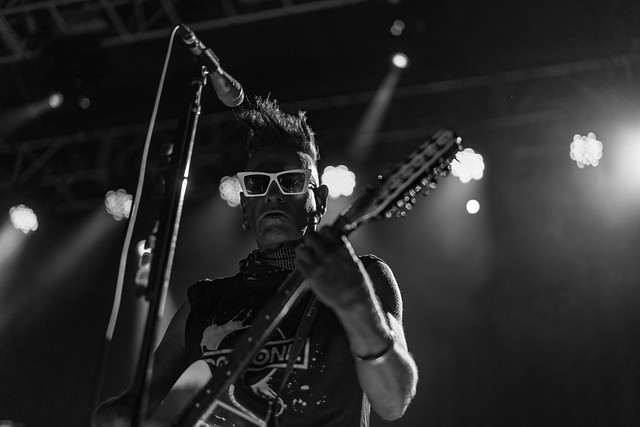 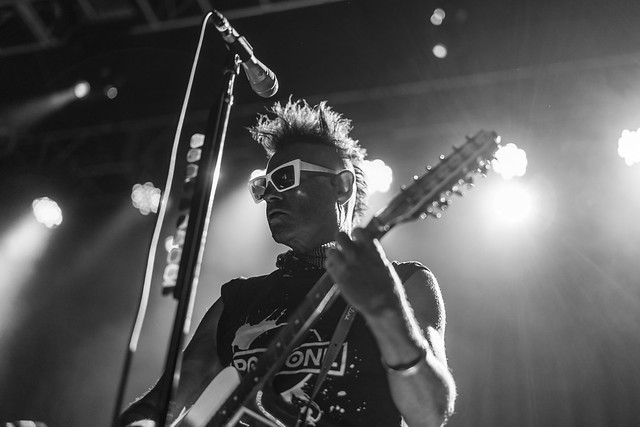 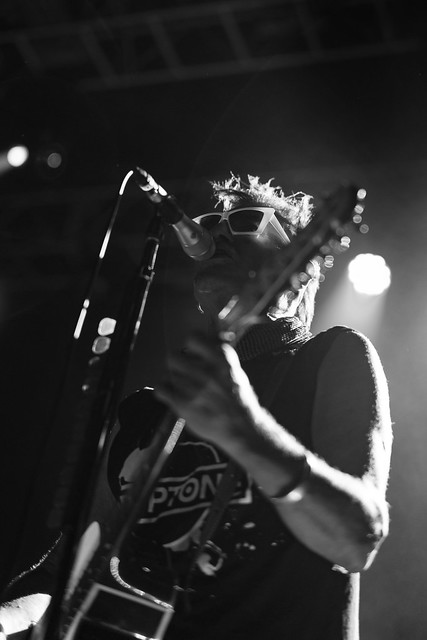 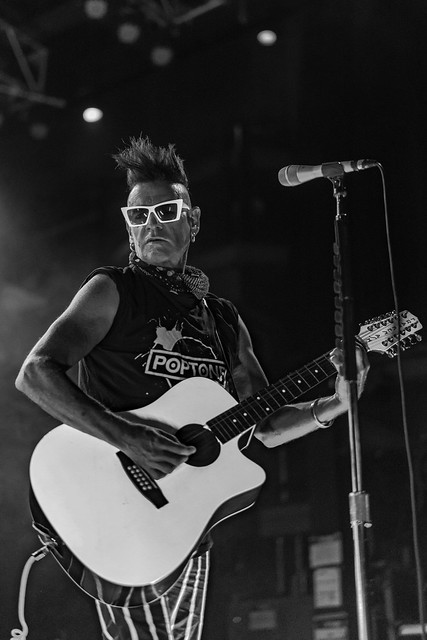 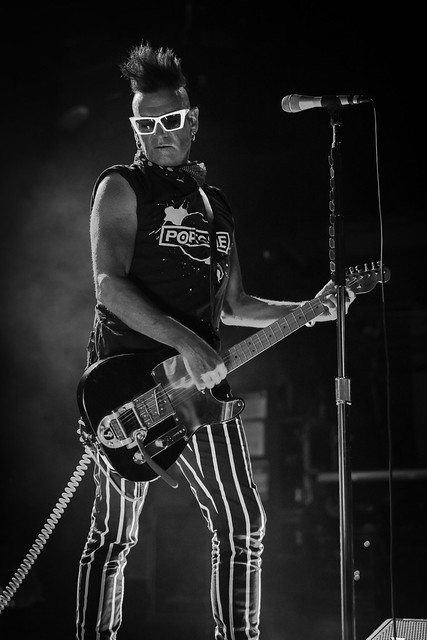 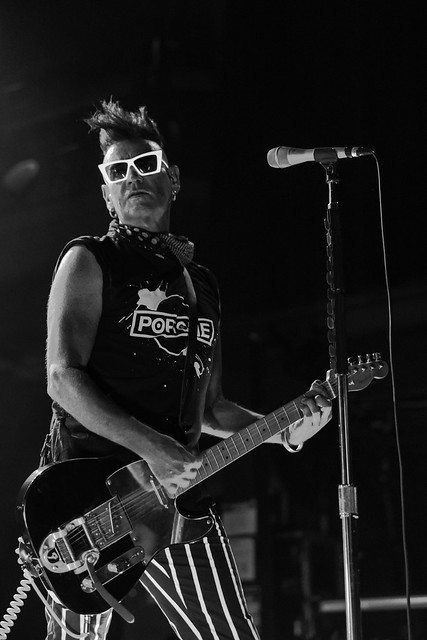 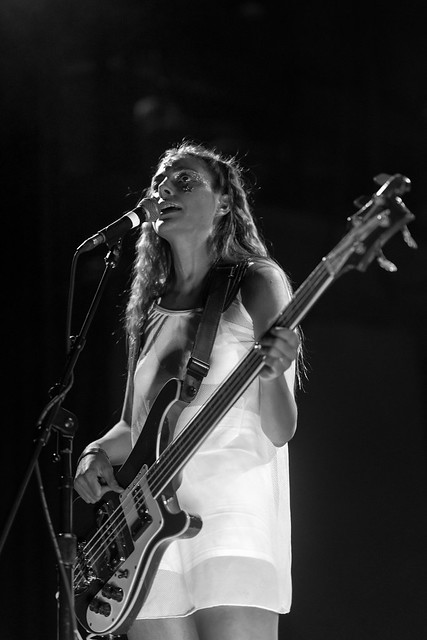 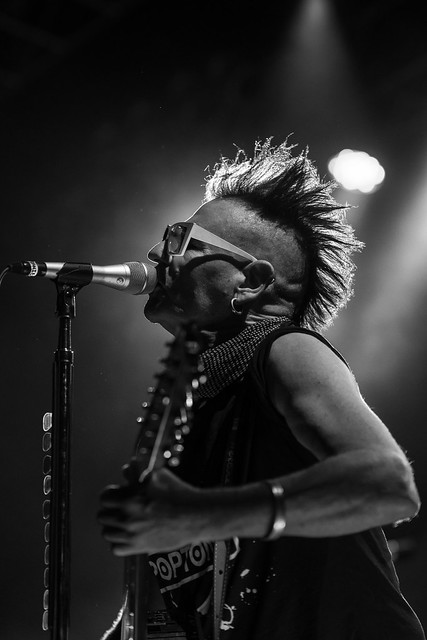 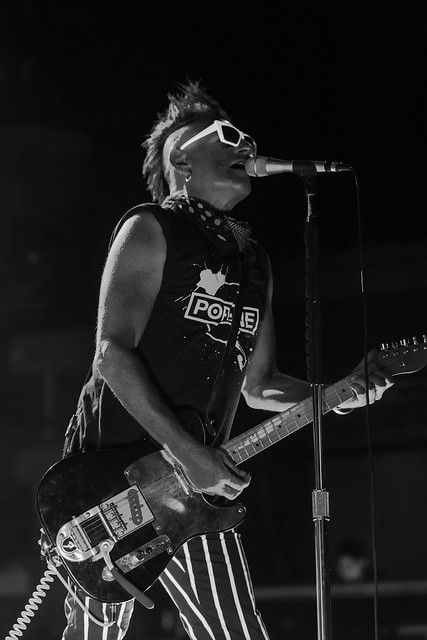 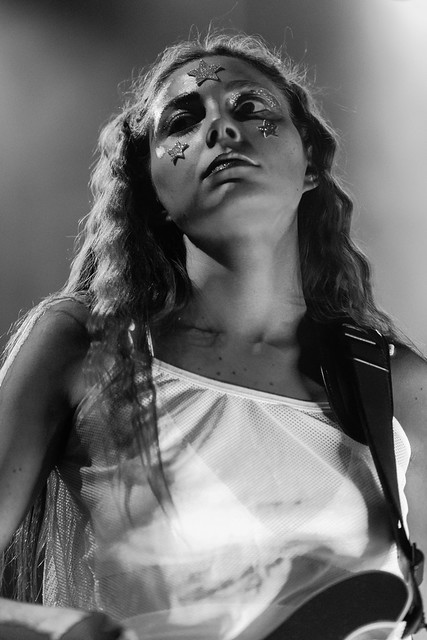 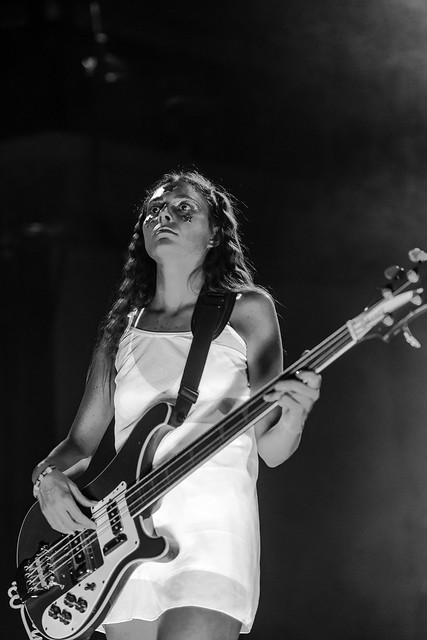