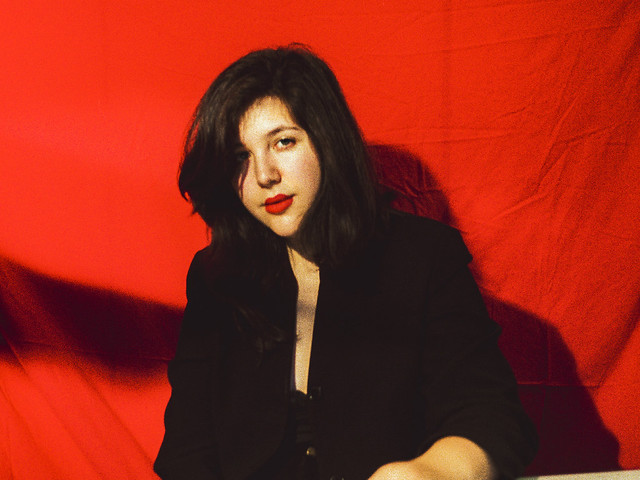 Lucy Dacus released Historian, her second studio album, in March via Matador Records. She’s on tour now with a stop at Ottobar on Wednesday, July 11.

“This is the album I needed to make,” said Lucy, who hails from nearby Richmond, Virginia. “Everything after this is a bonus.”

Lucy elaborated that she thought of how much she loved touring for her debut album, No Burden. “I have this job where I get to talk to people I don’t know every night,” she said. “The next record should be the thing that’s most important to say.”

Watch the official music video for “Addictions” by Lucy Dacus on YouTube: