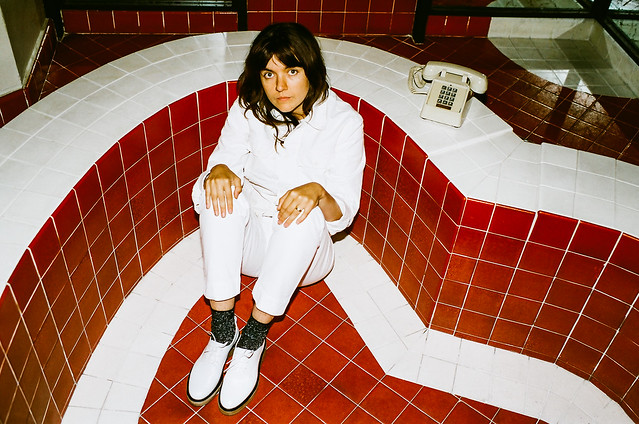 Courtney Barnett released Tell Me How You Really Feel, her highly anticipated sophomore album, via Mom+Pop in May, and she is coming to town for a show at The Anthem on Tuesday, July 24.

In 2016, Courtney began writing the new album after wrapping her Sometimes I Sit Tour. “I didn’t really feel majorly confident about it. I was just turning up, sitting at the desk, face to face with my own small fears, keeping on keeping on. I ended up fleshing out whole songs with drums and bass and keys and just me hacking away at every instrument. Just me and [producer] Burke Reid amongst the gum trees, it was fun,” she said.

Watch the official music video for “Need a Little Time” by Courtney Barnett on YouTube:

“Tell Me is adventurous and nuanced; shapelier than its rabid greyhound predecessor, making Barnett’s game, punky guitar a key part of the storytelling rather than kindling for the engine. She can still go neck-and-neck with Stephen Malkmus when it comes to hangdog indie-rock triumphalism, but her playing now tells stories of tenderness and frustration, too,” said Laura Snapes in a review for Pitchfork.