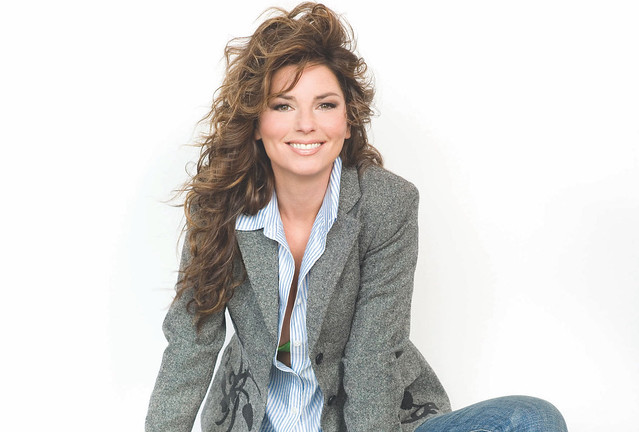 Shania Twain released Now, her fifth studio album, via Mercury Nashville last fall, and *now* she has embarked on her Shania Twain: Now Tour of North America. Catch her at Capital One Arena in DC on Sunday, July 15.

“The album is about the journey to getting where I am now, and the music has evolved so much from the onset of when I started writing the songs from a more confused and grieving place to a much more optimistic place of being able to see the light at the end of the tunnel. And the songwriting helped me address so many emotions that I’d been either not coping with or that I wasn’t even aware of,” Shania said. “It’s about me now and it’s not about my past. It’s about the journey from where I was, where I’d been and where I am today now.”

Watch the official music video for “Life’s About to Get Good” by Shania Twain on YouTube:

Shania wrote the entire album and co-produced it, taking a very personal approach to the new record.

“I was determined to make this creatively independent process and I didn’t want outside influence I wanted it to really be about my own thoughts and my own heart,” Shania said. “The songwriting process needed to be very intimate and really all about what I could do independently and also to prove to myself that I could do it myself and that was important to me.”

The results are pleasing indeed! “This is a record bursting with indecision and excess, but that excess is revealing; we’re shown more of Shania’s emotion than ever here. It’s enough to make Now one of the best pop albums of the year,” said Anthony Easton in a review for Exclaim.