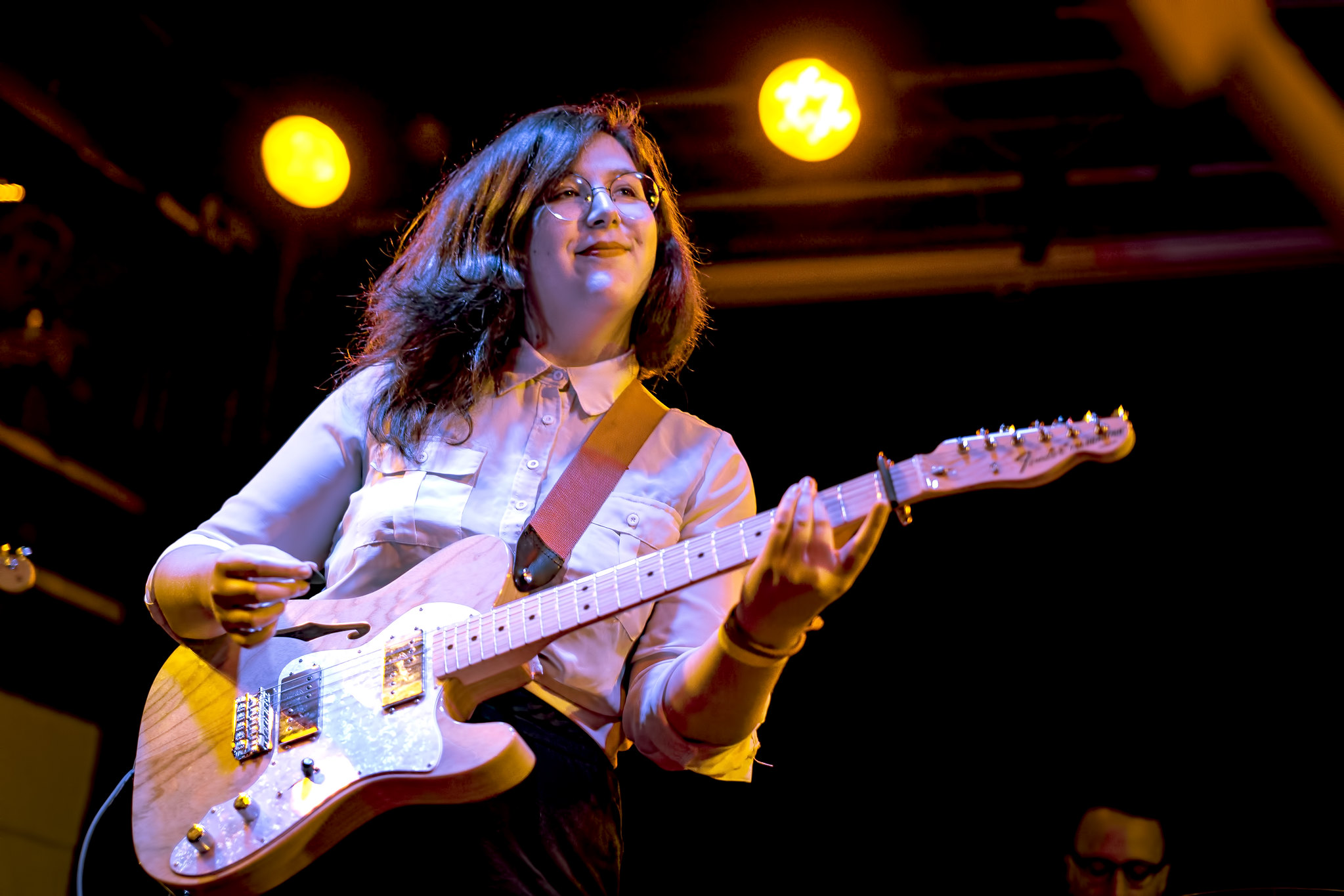 Lucy Dacus performs at the Ottobar on July 11, 2018. (Photo by David LaMason)

There’s something to be said for artistry within art. Art is an act of creation, but the process of creating art can itself be something to behold and appreciate. On Historian, the second full-length LP from Richmond-based musician Lucy Dacus, you can almost see the interconnecting layers being pieced together to create these stories. And you could certainly hear them live at Ottobar on Wednesday.

On the opening track, “Night Shift,” you can feel the song change — almost like three distinct sections — from the light guitar and muted vocals to the loud final refrain: “You got a nine to five, so I’ll take the night shift / And I’ll never see you again if I can help it / In five years I hope the songs feel like covers / Dedicated to new lovers.” Historian, which was released this spring, is in many ways an album that build upon the strong roots of Dacus’ debut, No Burden.

I’ve had the great fortune to see Lucy Dacus perform a number of times over the past couple of years, and although I had witnessed a few of the songs on the new album performed previously, Wednesday night at the Ottobar was the first time seeing a number of them played live.

As Lucy mentioned to this packed room, this night is the first in a lengthy tour that starts through North America and goes on to the United Kingdom and Europe. With guitar wizard Jacob Blizard, Dominic Angelella on bass, and Ricardo Lagomasino at the drum kit, the band played mostly from the brilliant new record, but there were songs from her debut as well, including one of my absolute favorite songs “Strange Torpedo.”

Lucy introduced the song “Yours & Mine” as a realization that “you don’t have to be content with your life.” A beautiful examination that also seems to be a wake-up call to an extent with the lines, “For those of you who told me I should stay indoors / Take care of you and yours / But me and mine / We’ve got a long way to go” and “We’ve got a long way to go / Before we get home / ‘Cause this ain’t my home anymore.”

Watch the official music video for “Addictions” from the album Historian by Lucy Dacus on YouTube:

This was definitely a crowd that knew and loved these songs, singing along to favorites such as “Night Shift” and “I Don’t Wanna Be Funny Anymore.” A big change, as Lucy mentioned, from the first time she played Baltimore at the much more intimate Charm City Art Space.

The setlist included:
Addictions
The Shell
Yours & Mine
Strange Torpedo
Body to Flame
Timefighter
Next of Kin
Pillar of Truth
I Don’t Wanna Be Funny Anymore
Night Shift

Lucy and company continue their tour. Definitely check them out here! Here are some pictures of Lucy Dacus performing at Ottobar on July 11, 2018. All photos copyright and courtesy of David LaMason. 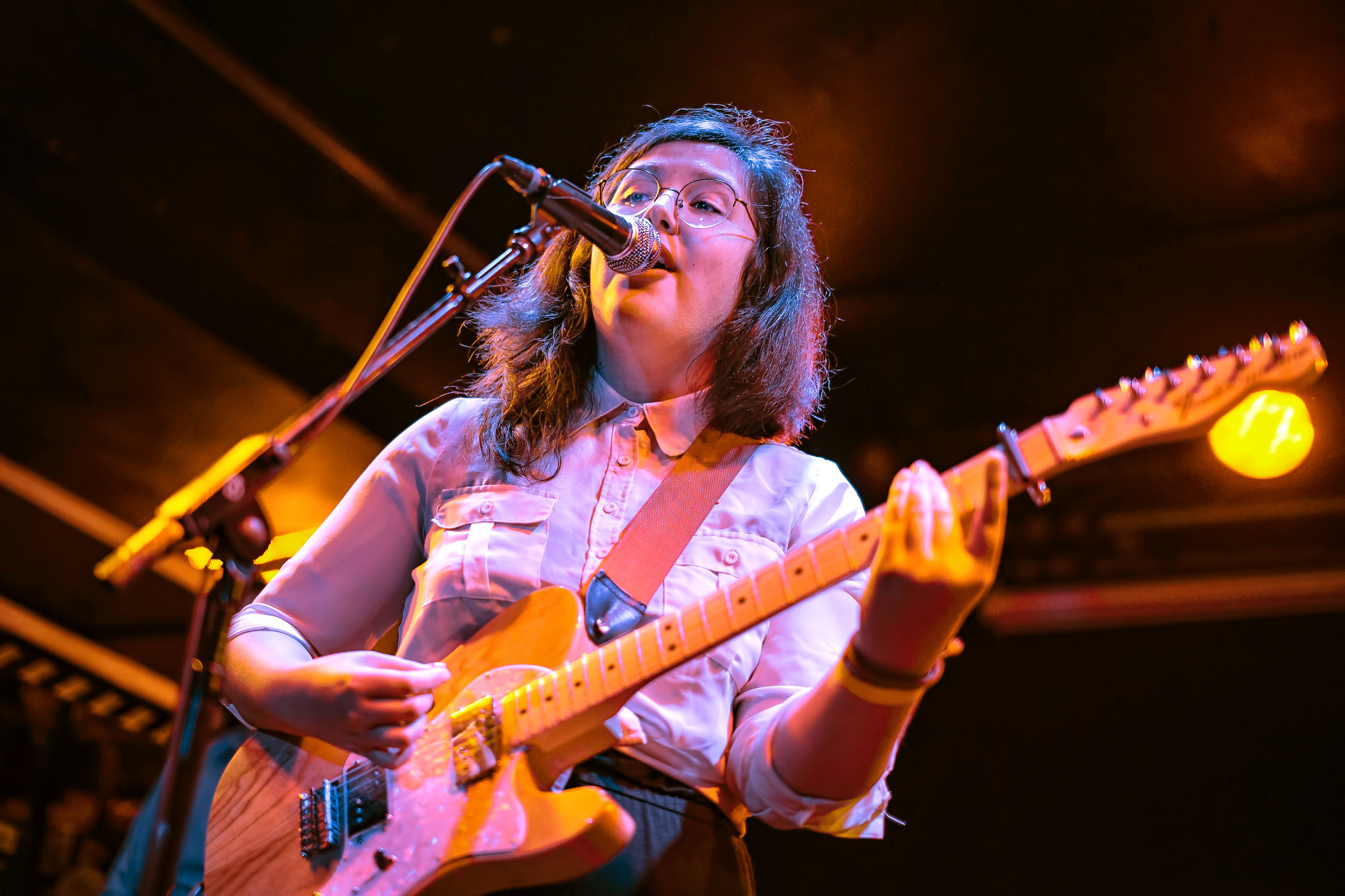 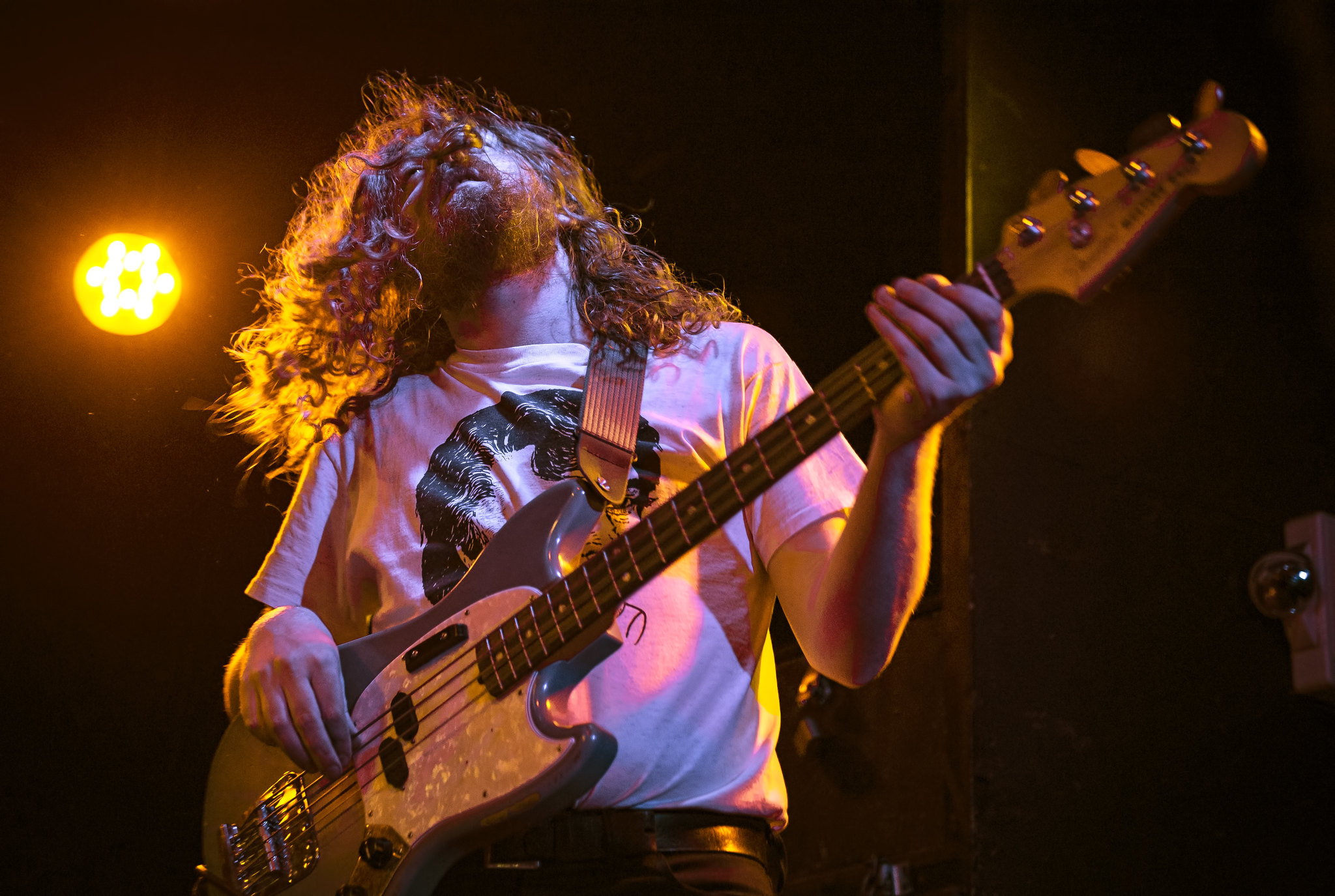 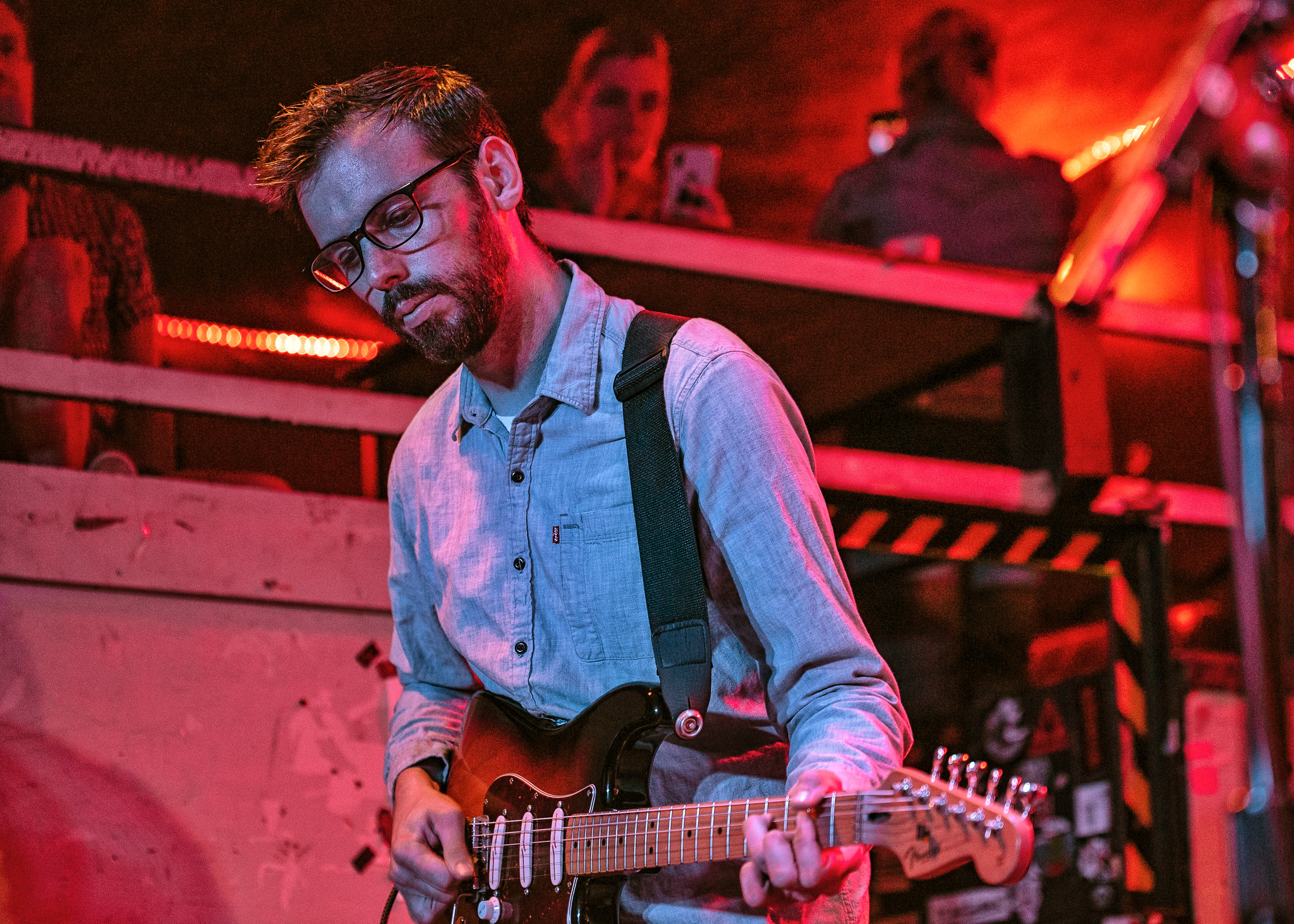 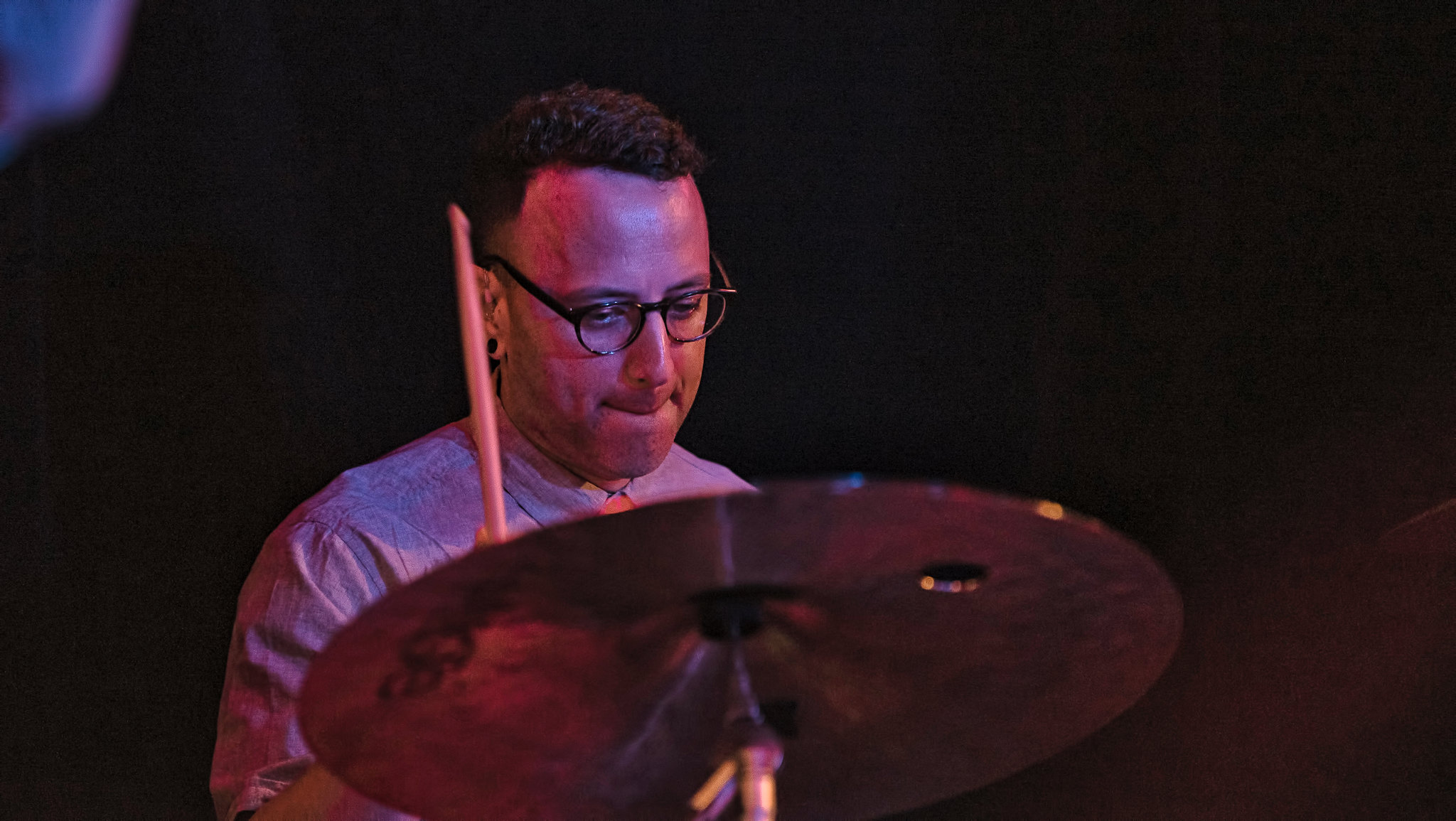 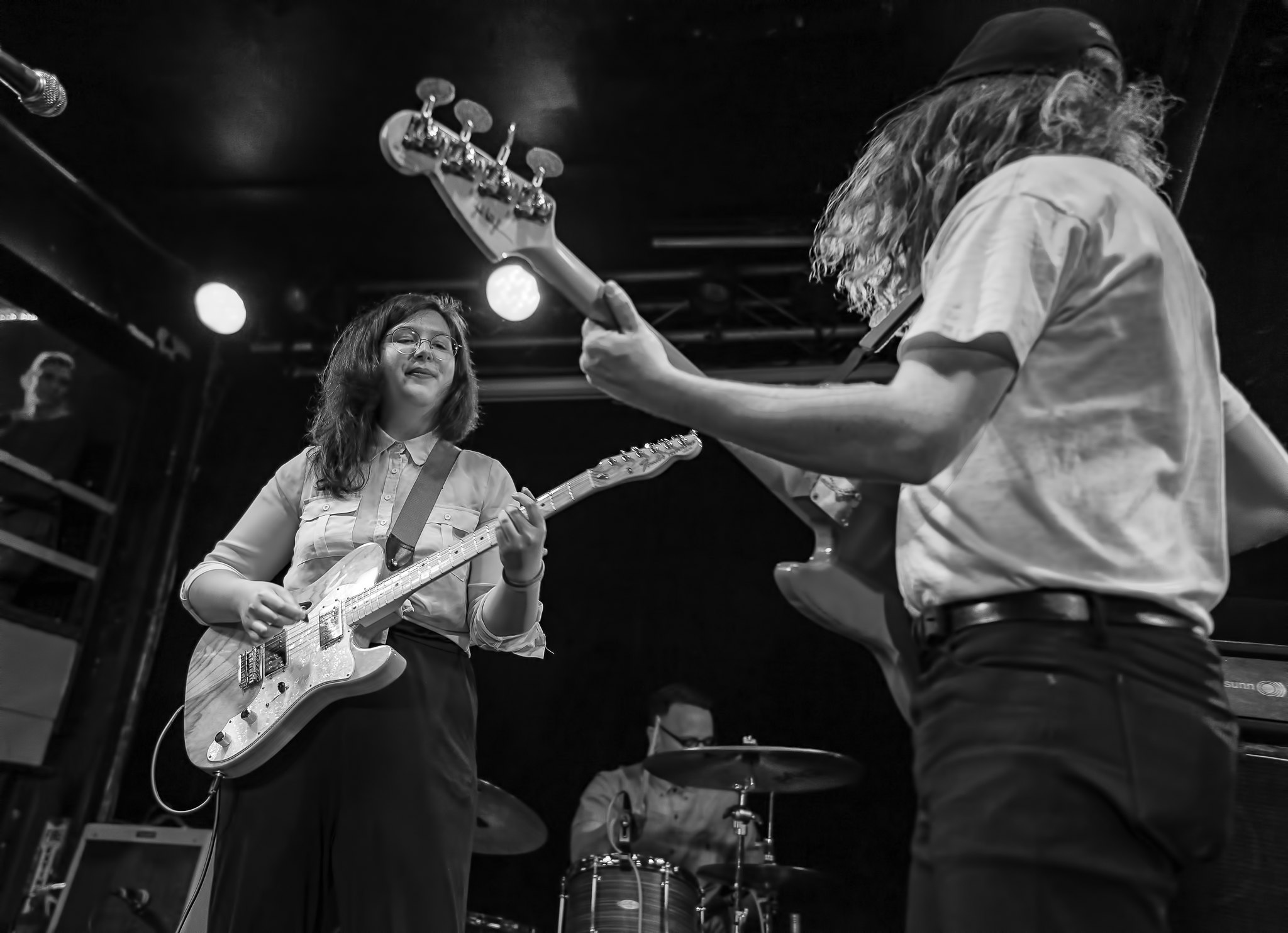 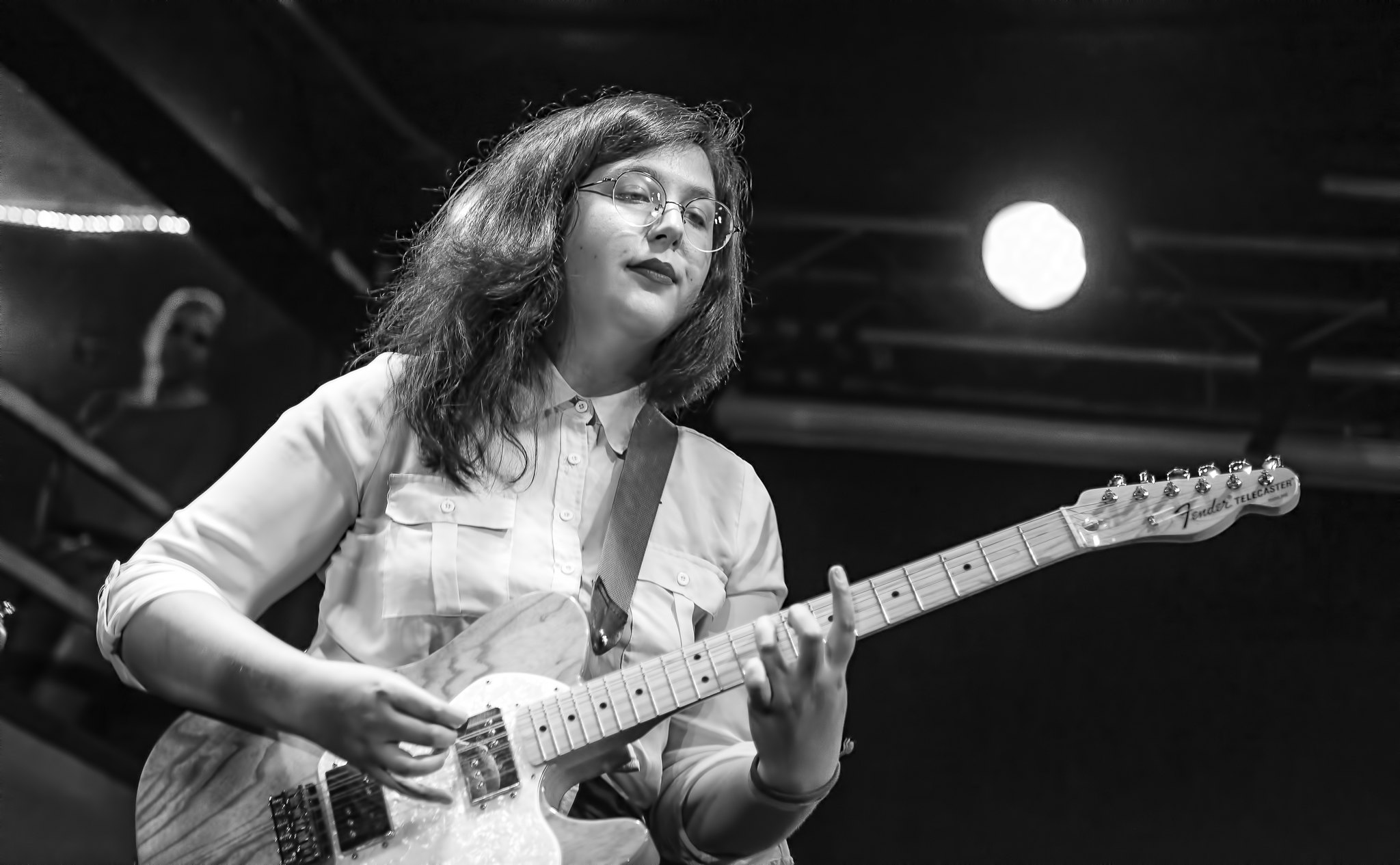 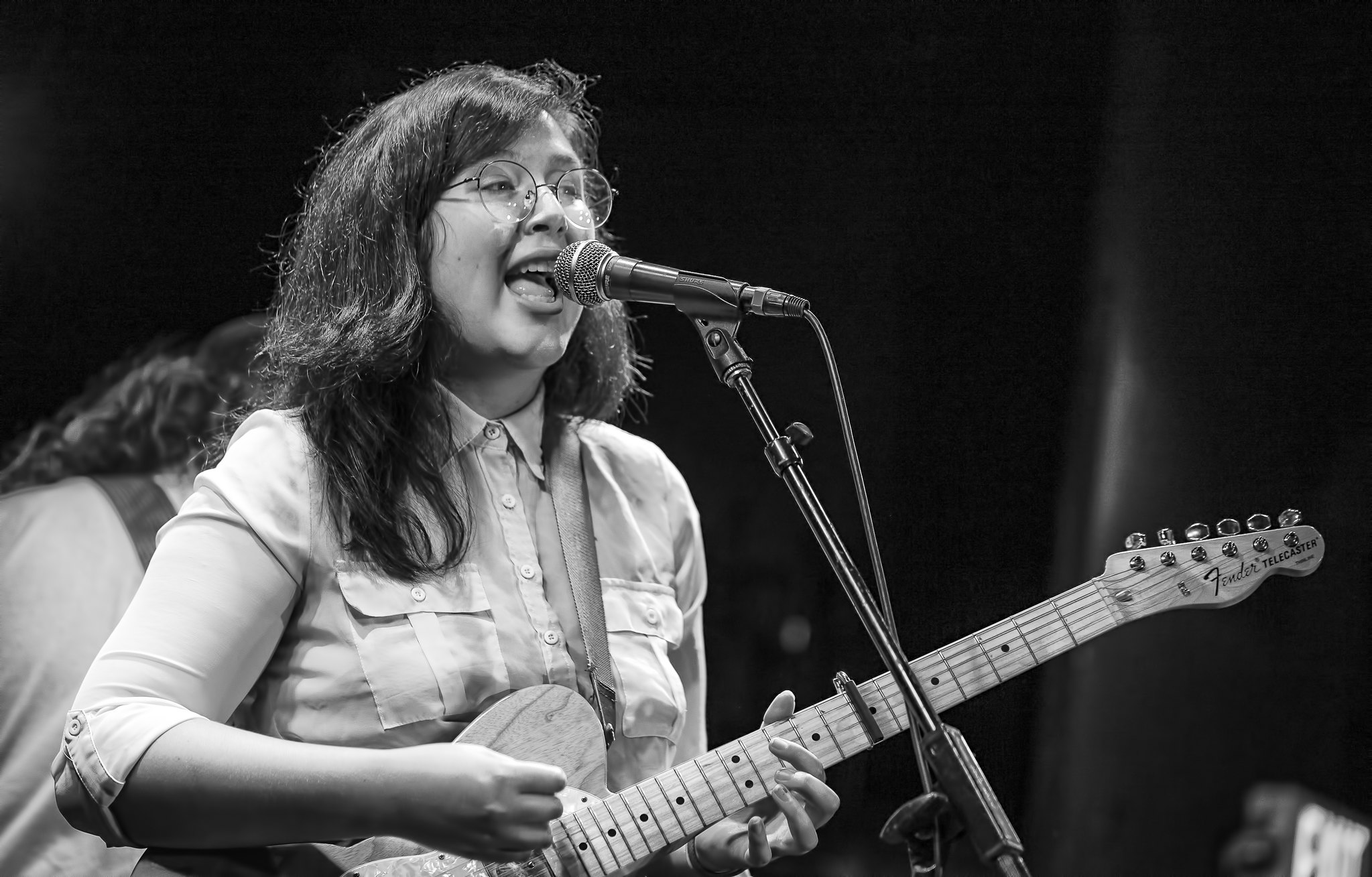 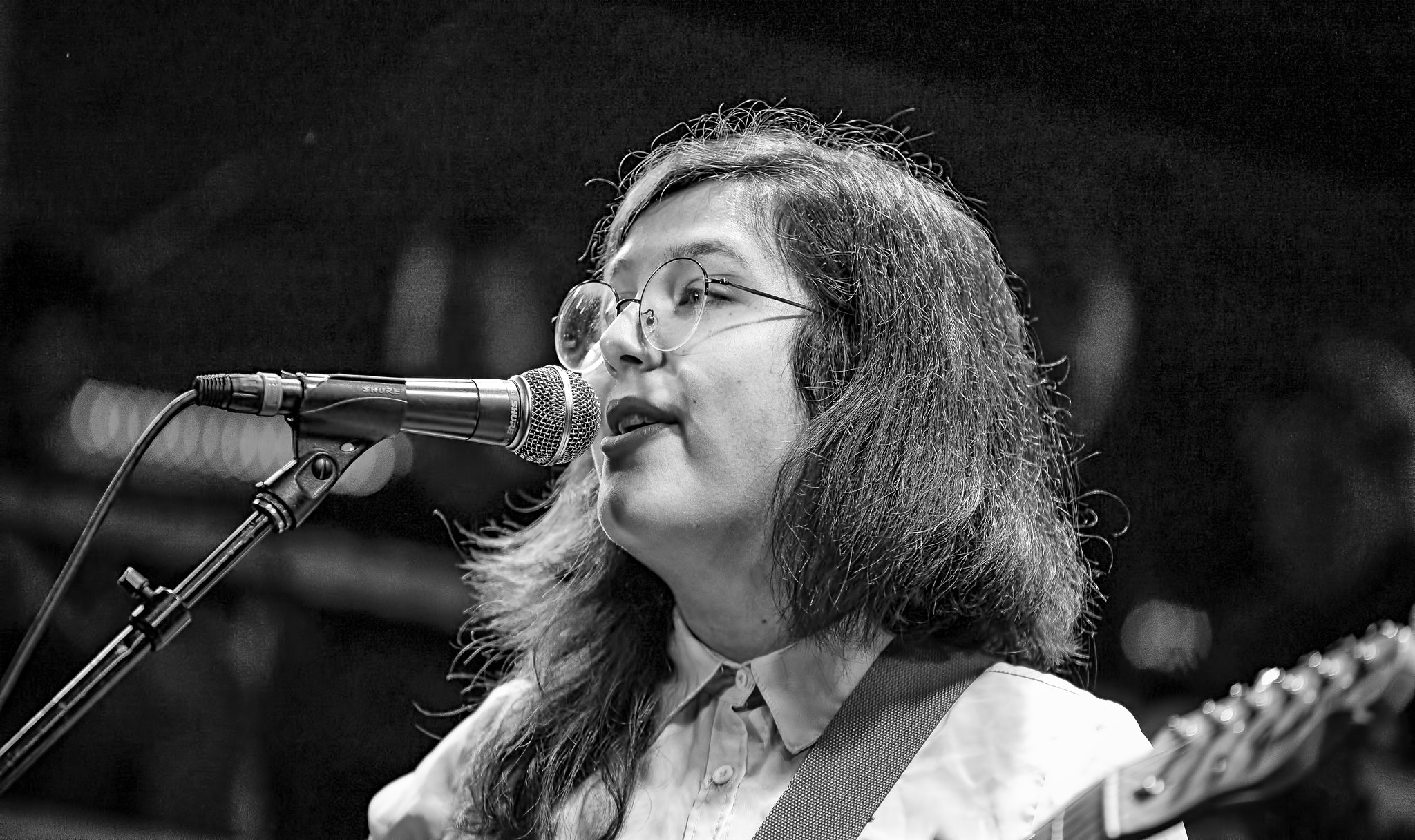 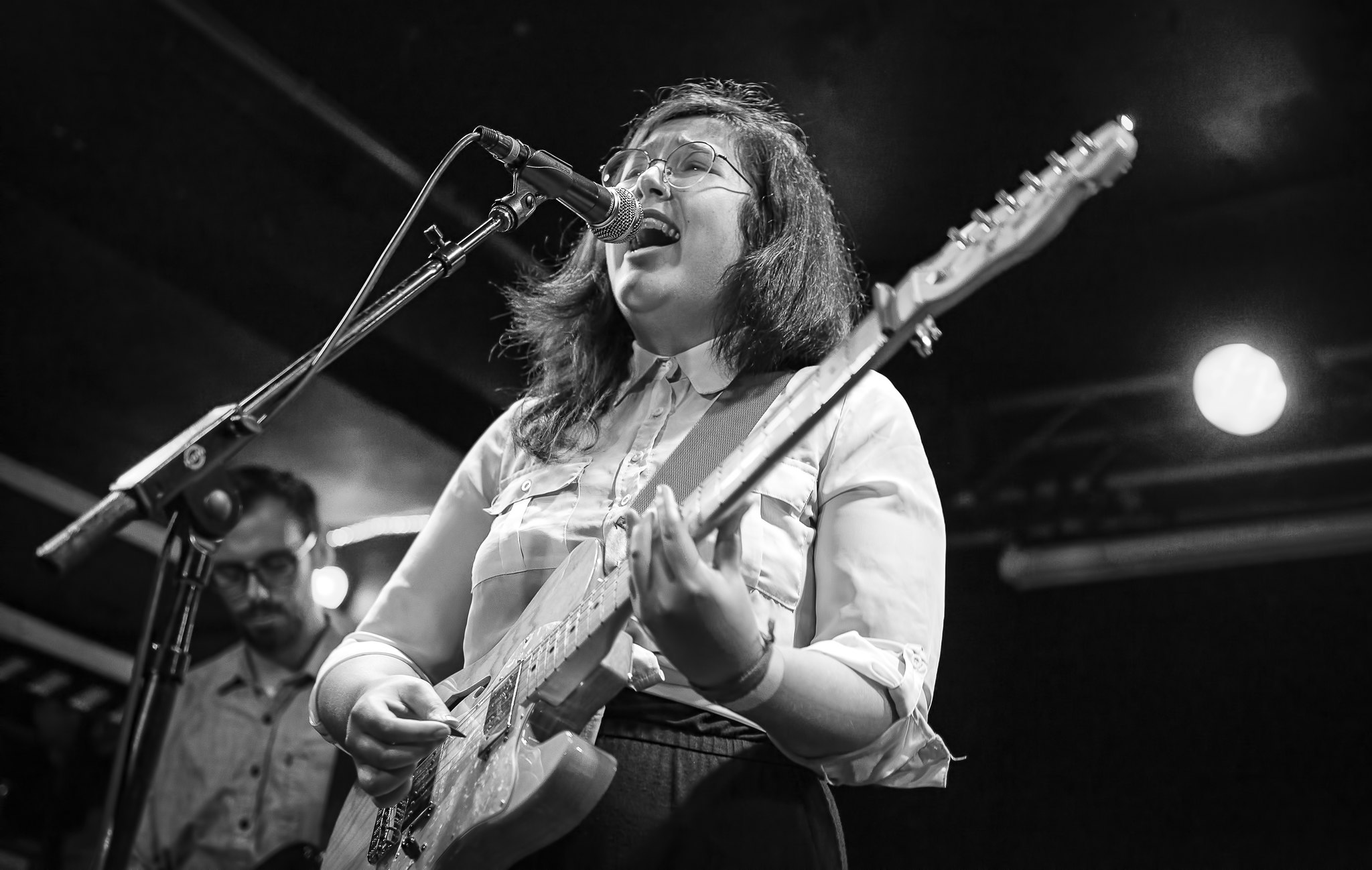 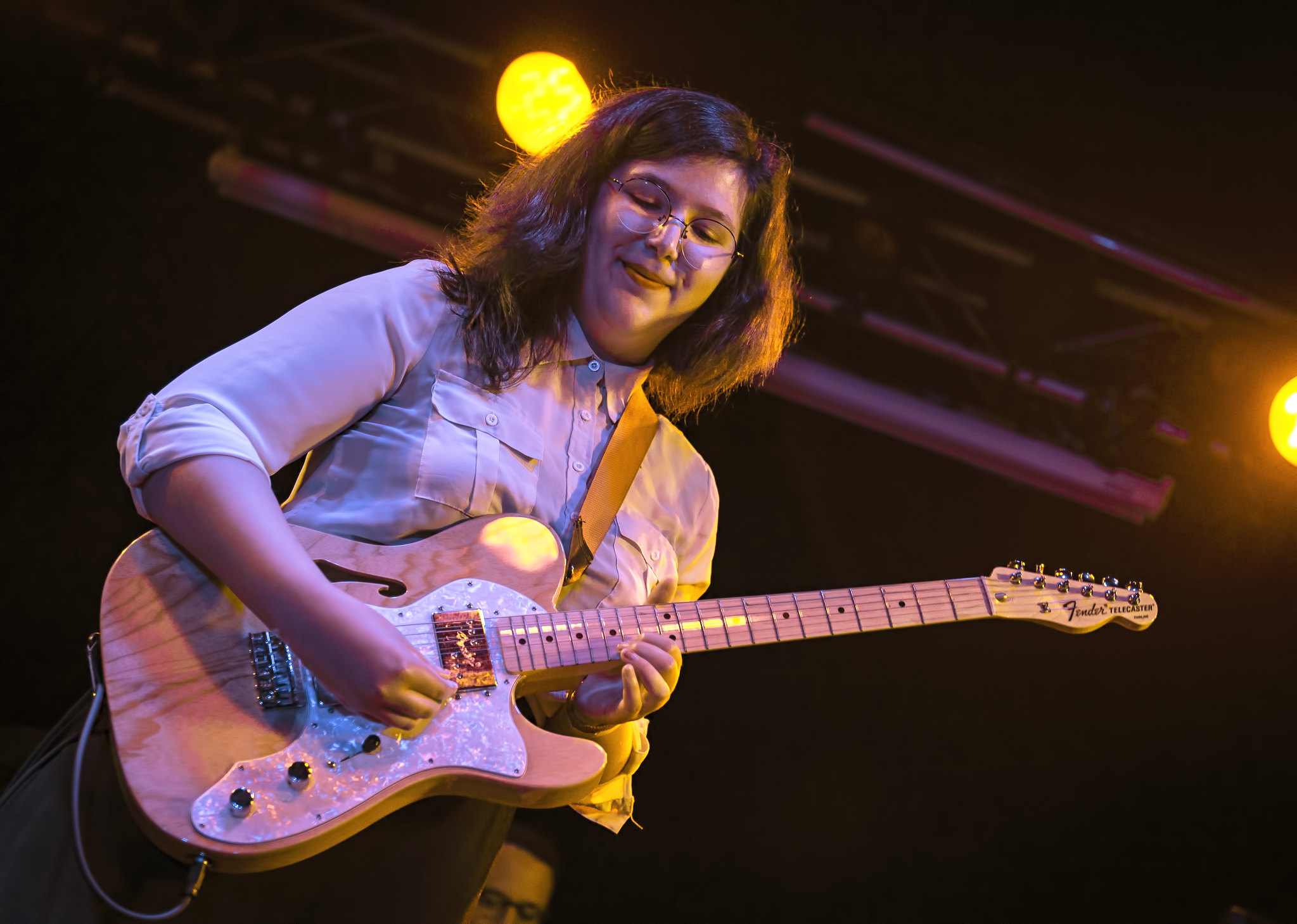 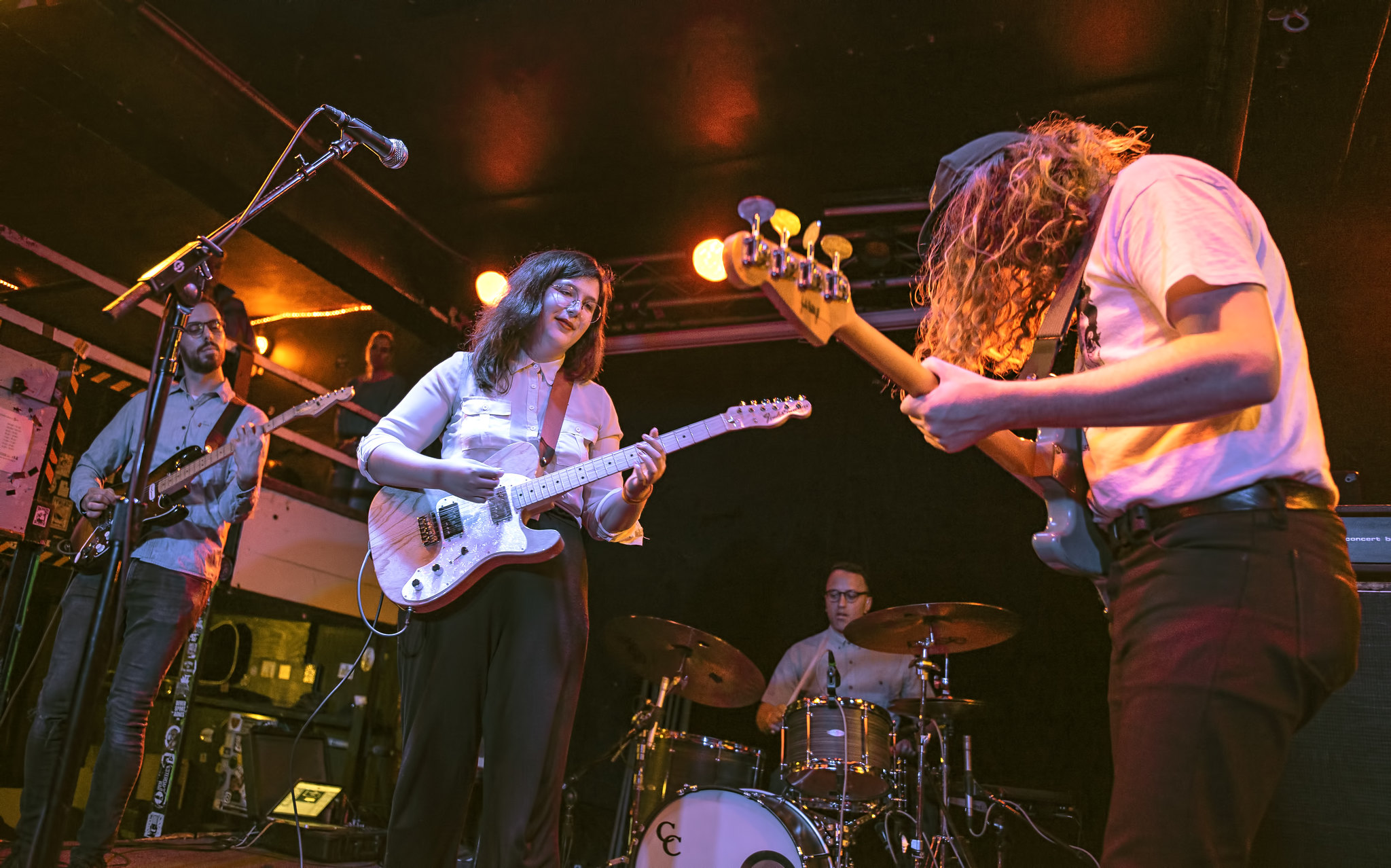 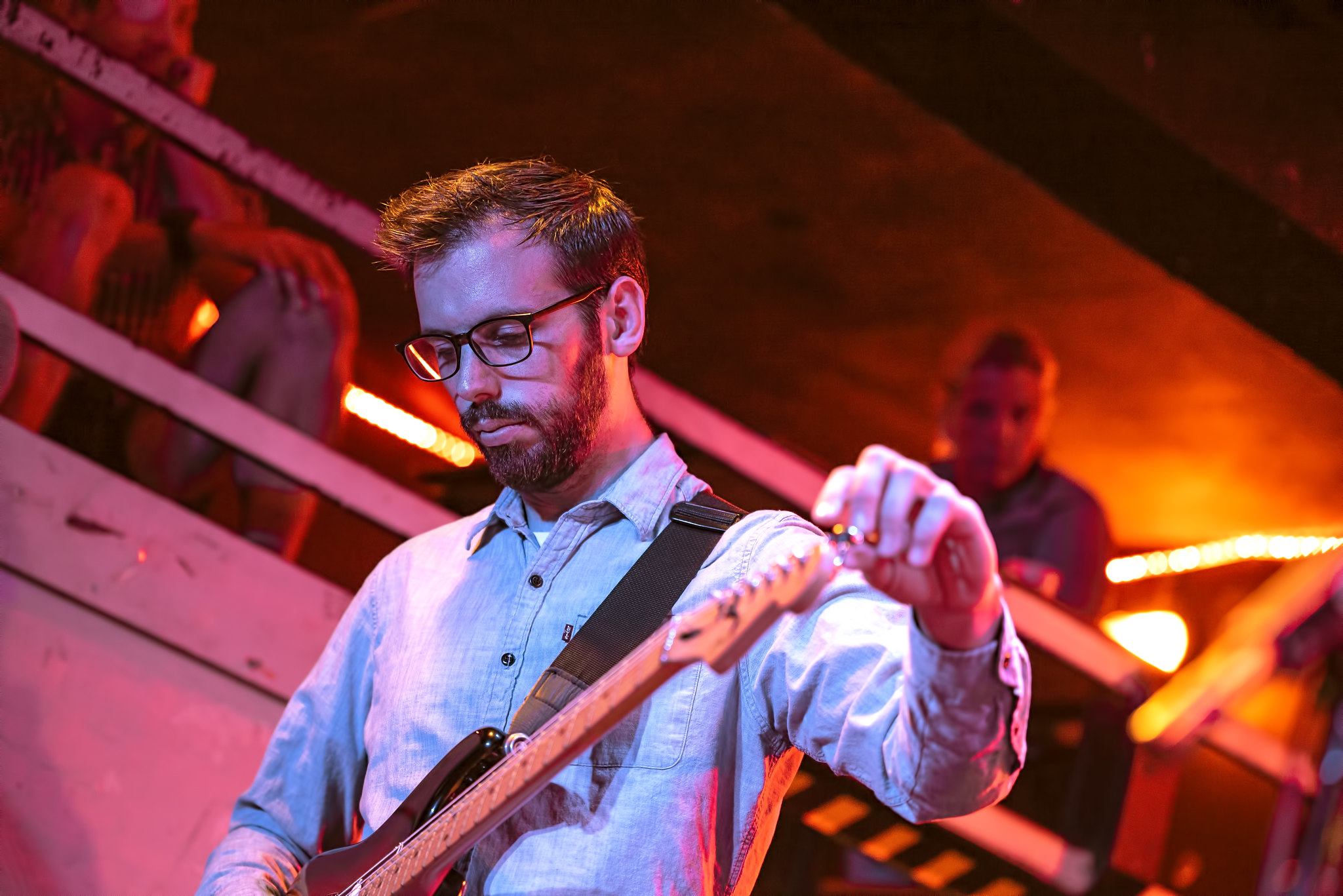 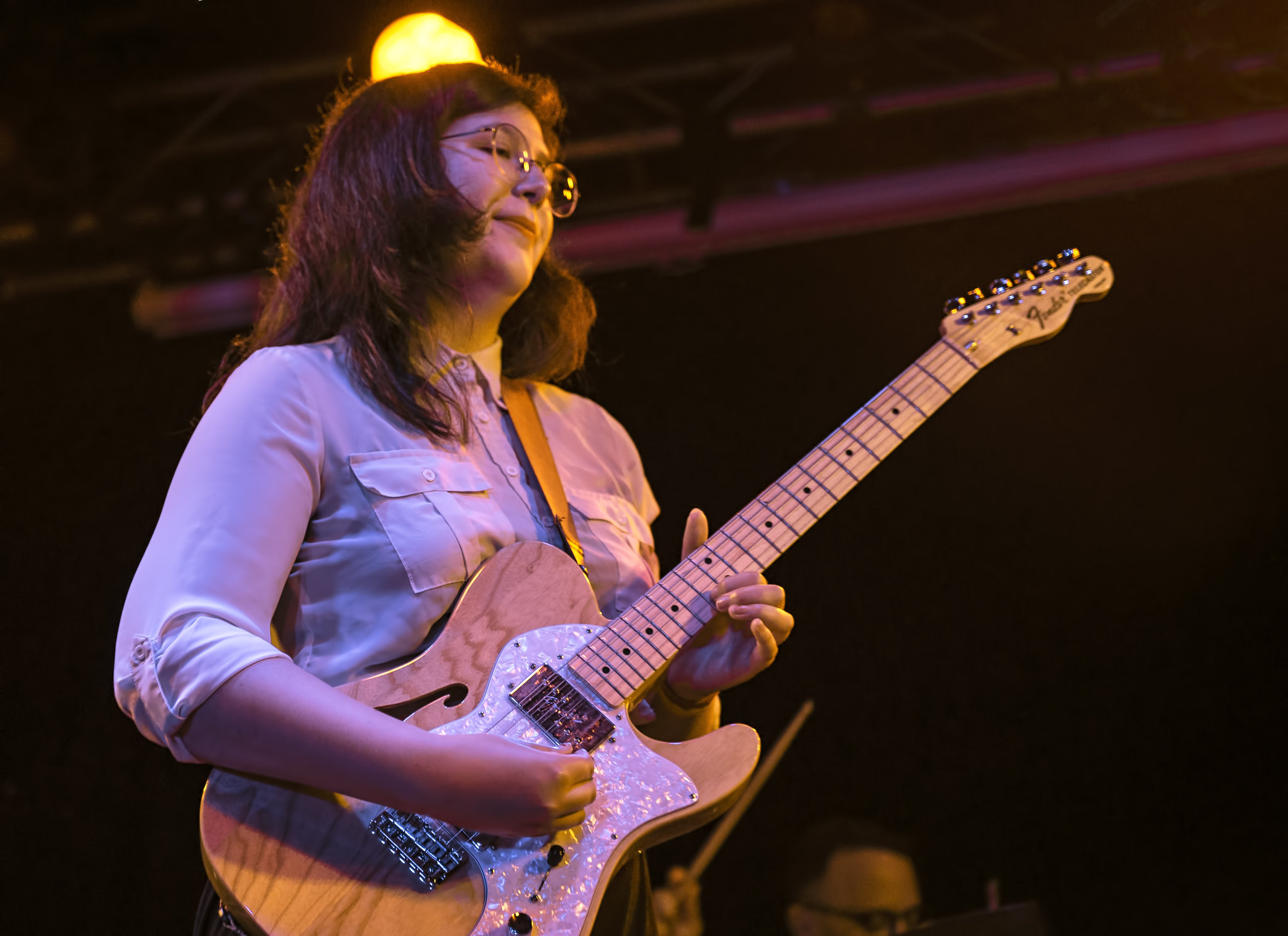