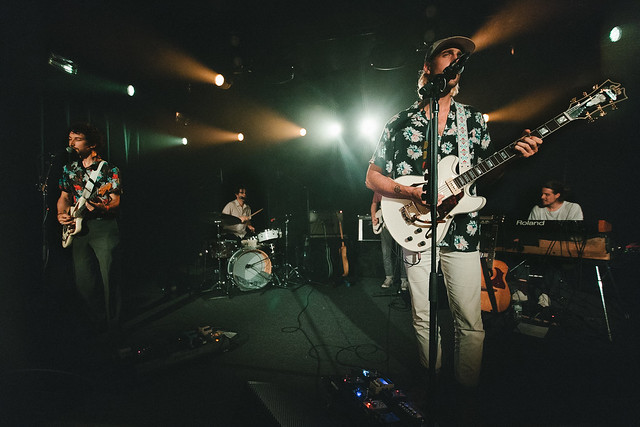 Rayland Baxter released Wide Awake, his new studio album, on July 13 via ATO Records. On the previous night, the alt-country philosopher performed at Union Stage. Isaiah Hattix got some pix!

In 2013, Rayland debuted on ATO Records with Ashkelon, his first EP. In 2015, he followed that up with the full-length Imaginary Man. Rolling Stone called his latest album, Wide Awake, “a catchy collection of pop hooks that mix Beatles melodies with a bottom-end groove torn from the Stax Records playbook.”

“But it’s far from the detached work that its isolated origins might suggest,” wrote Jeff Gage. “Released last week on ATO Records, it is Baxter’s sharpest batch of social commentary, a 10-song rumination on the state of the country – or, as he puts it on the opening track, life in this ‘Strange American Dream.'”

Listen to a playlist, This Is Rayland Baxter, on Spotify:

Catch Rayland tonight, July 19, in his home of Nashville! He’s on the road regularly through Sept. 30, headlining for his new album and teaming up with Sharkey Graves for a spell. See him near you! Here are some pictures of Rayland Baxter performing at Union Stage on July 12, 2018. All photos copyright and courtesy of Isaiah Hattix. 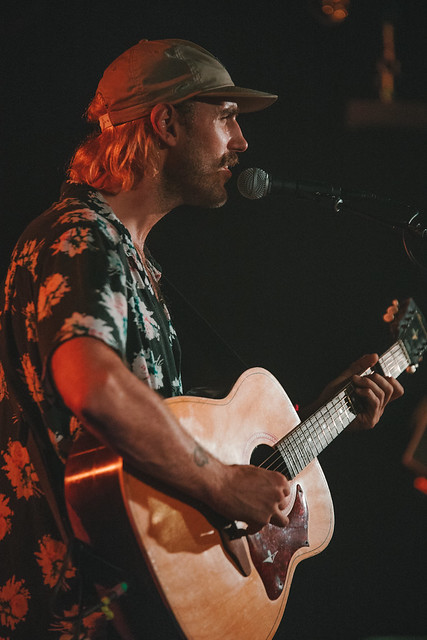 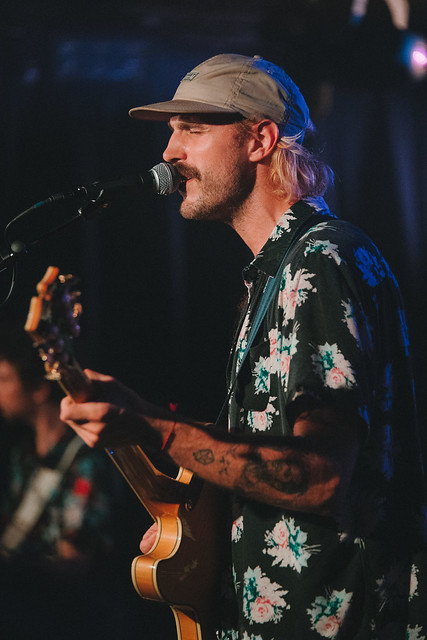 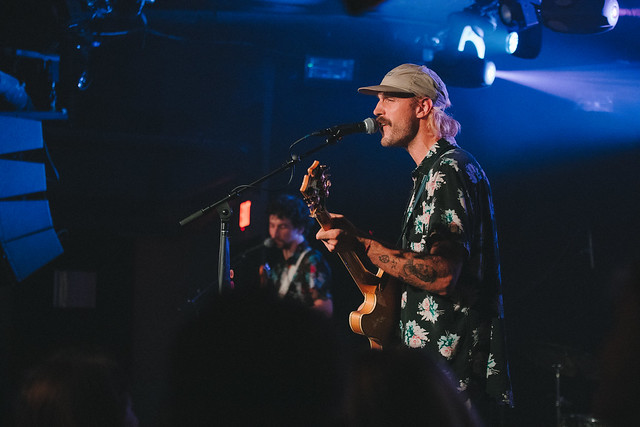 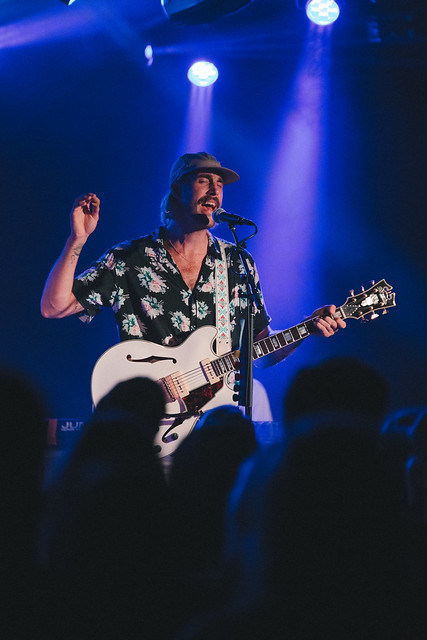 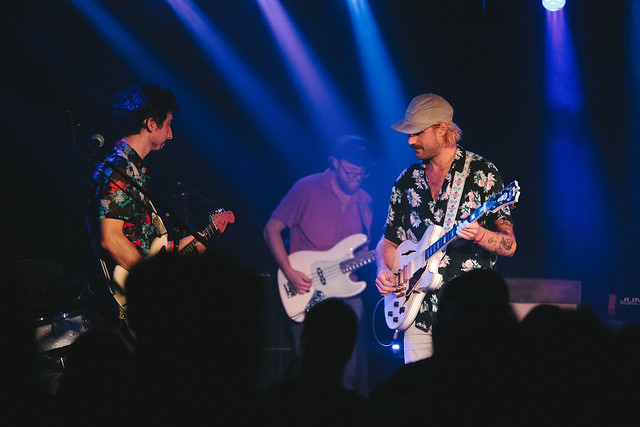 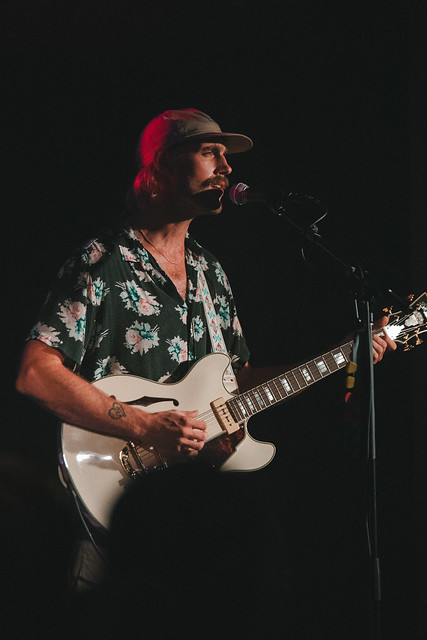 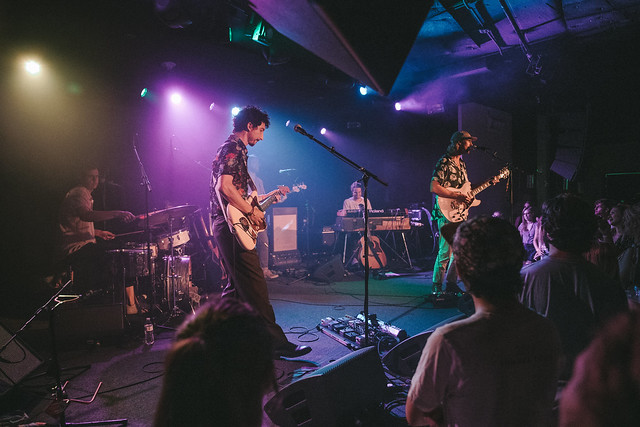 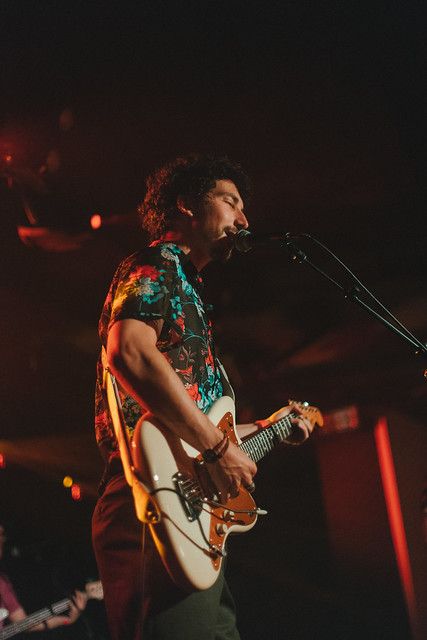 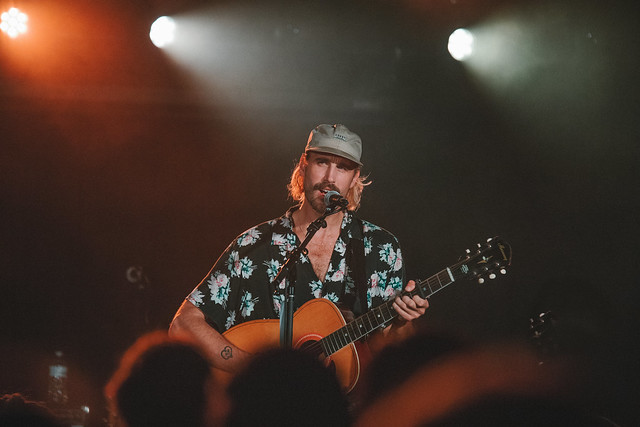 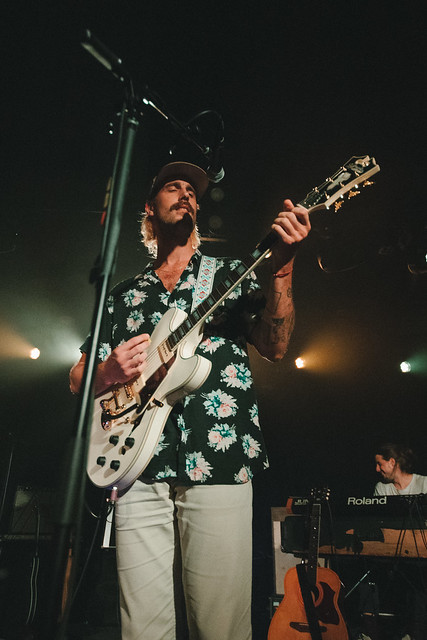 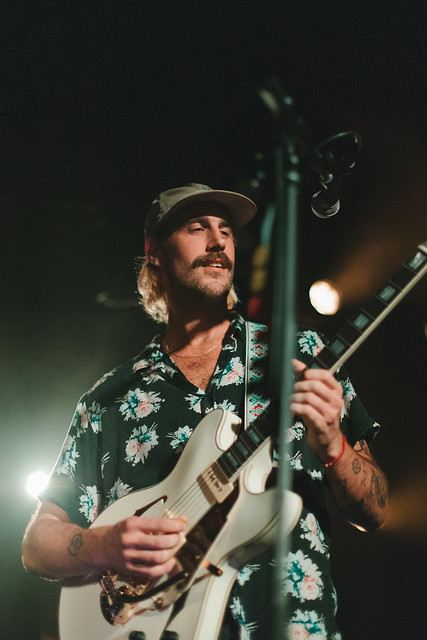 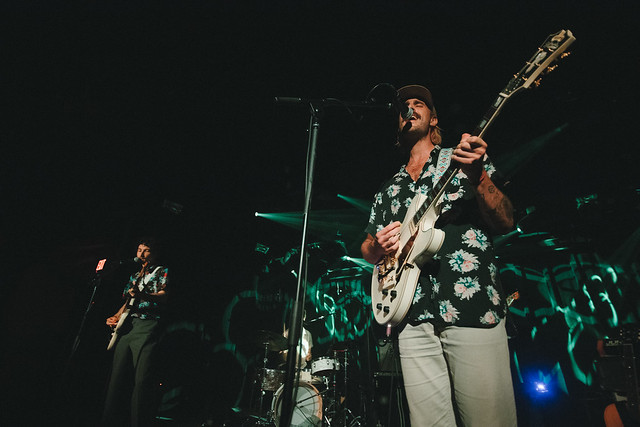 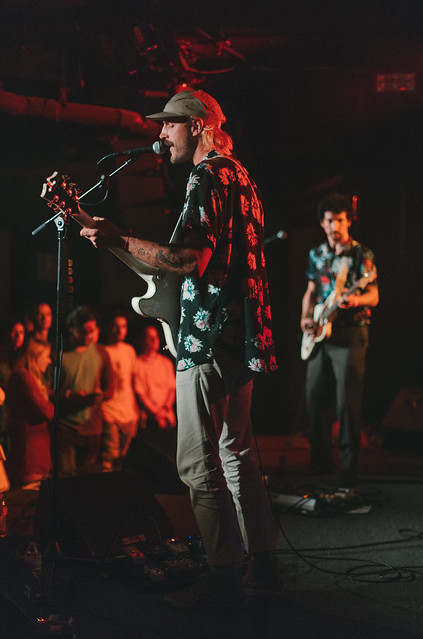 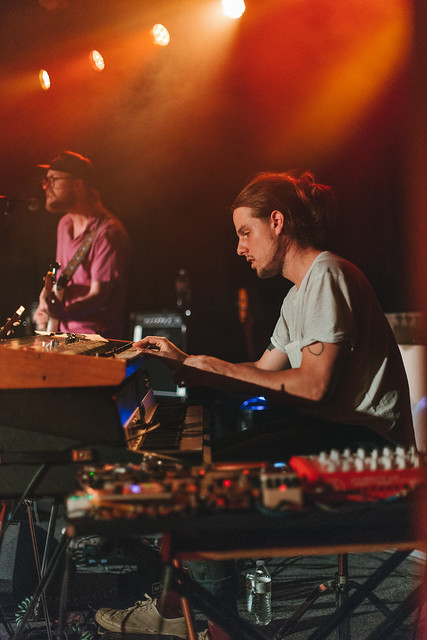 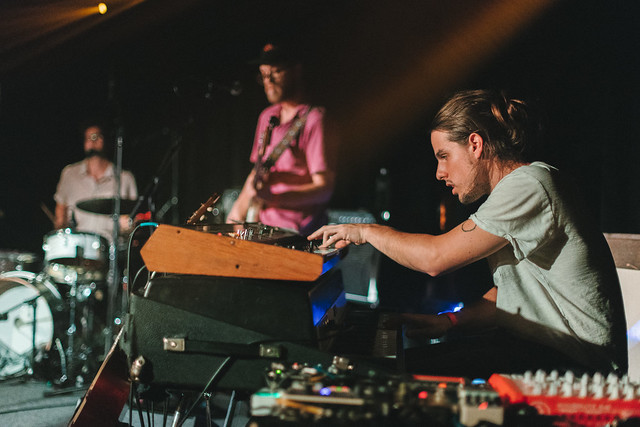