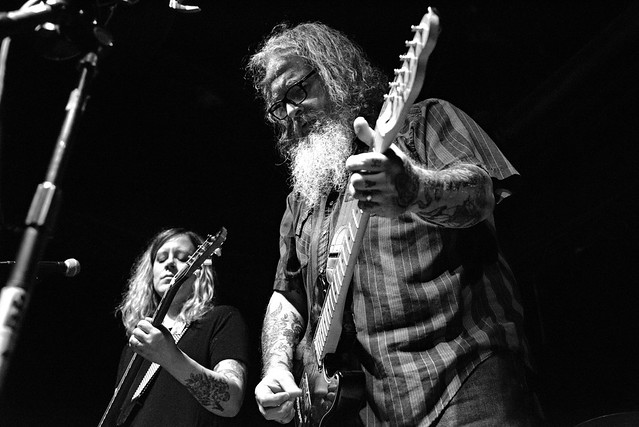 On a limited US tour to support its new album, What Heaven Is Like, Wussy stopped at DC’s Black Cat for a show that delighted long-time area fans and surely made a few more. Running through an energetic 15-song set tilted toward the new album but also included a few early gems on Saturday, Wussy surely lived up to the high bar rock critic Robert Christgau set when, back in 2005, he called Wussy “the best band in America.”

For those who may be unfamiliar with Wussy, its origin story goes back to 2001. The band was started by vocalist and guitarist Chuck Cleaver. As Chuck’s former band, Ass Ponys, was winding down, he was asked to perform solo at an awards ceremony in Cincinnati. On a lark (and because he was a bit nervous), he asked another Cincinnati musician, Lisa Walker, to sing with him.

As Chuck said, “I had just met her, and we didn’t really know each other all that well, but she said, ‘Hey, I can get up to sing with you if you’re nervous.’ So I wrote the lyrics down on a napkin and without really rehearsing, we got up, and she sang along with me and it was received so well and it sounded so good, I’m like, ‘Do you want to do this some more?'”

Chuck and Lisa, enlisting the services of bassist Mark Messerly and drummer Dawn Burman, founded Wussy that same year. They added John Erhardt on pedal steel and Mark Messerly on bass, while Joe Klug later replaced Dawn on drums. Wussy has released six albums, one live album, two EPs, one mini LP, and a number of singles, all while consistently receiving critical acclaim from Rolling Stone, Chicago, Spin, and the aforementioned Christgau.

I arrived to the Wussy party late, just after the release of 2014’s Attica. For months, the album’s opening track, “Teenage Wasteland,” remained on heavy rotation in my head, with its references to Pete Townshend and “Baba O’Riley” taking me back to the innocence, and rebellion, of my sullen, lonely teenage years. I now own every Wussy album, and I have realized that all the band’s songs return me to that era. Or, as critic Charles Taylor says, “[Wussy’s music] brings you immediately back to the way we received rock and roll as solitary adolescents, as if the songs were radio transmissions from a resistance we hadn’t dared to hope existed.”

Listen to What Heaven Is Like by Wussy on Bandcamp:

Wussy’s music doesn’t traffic in nostalgia or wander aimlessly down memory lane, however. It feels as fresh and vibrant as The Beatles in the ’60s, the Rolling Stones in the ’70s, or REM in the ’80s. On Saturday, Wussy’s set began with the space-agey “One Per Customer” (“Don’t you wish you could have been an astronaut?”), its shimmering opening electronic effects colliding with Chuck’s chunky power chords. The next song, “Cake,” featured Lisa’s delectable vocals and a chorus that once in your brain never leaves — like a dessert that you just HAVE to sample over and over.

“Happiness Bleeds” was the sort of song that transports Wussy fans back to our wonder years. With lyrics like, “I remember puking down the side of the car, the cost of drinking liquor from the mouth of a jar,” how could it not? Proceedings sorta’ kinda’ slowed down with the Lisa and Chuck duet, “In the Tall Weeds” but sped up again with the La Bamba-like “Maglite.”

For this diehard Wussy fan, the night flew by too fast, but when the band reached the end of its set and the initial notes of the Pete Townshend homage, “Teenage Wasteland” filled the room, time stood still. The song’s opening build-up, with Chuck’s reverb-drenched guitar and John Erhardt’s spooky-cool pedal steel, culminated with Lisa’s “tough yet vulnerable” vocals and the opening lines, “Do you remember the moment when you finally did something about it, when the kick of the drum lined up with the beat of your heart?”

Any rock and roll fan, young or old, can name that moment. And therein lies the magic of Wussy: music that unites, reaching deep into our hearts and memories saying, “Yeah, I get this, I feel ya, it’s cool.”

This was the evening’s setlist:

It doesn’t seem fair that a band that plays as perfectly imperfect as Wussy shouldn’t have a larger following. Those of us at the Black Cat’s backstage got to witness something timeless — the power of rock and roll to transport you to any place you wanted to go: the here and now or the sweet memories of youth — or both simultaneously. But in a strange way, I’m grateful that I get to keep my little rock and roll band from Cincinnati a secret for a while longer. At least until everybody else finds out that they’re the best band in America.

Find Wussy music and video on Facebook at http://wussy.ella.net. Here are some pictures of Wussy performing at Black Cat on July 14, 2018. All photos copyright and courtesy of Mark Caicedo. 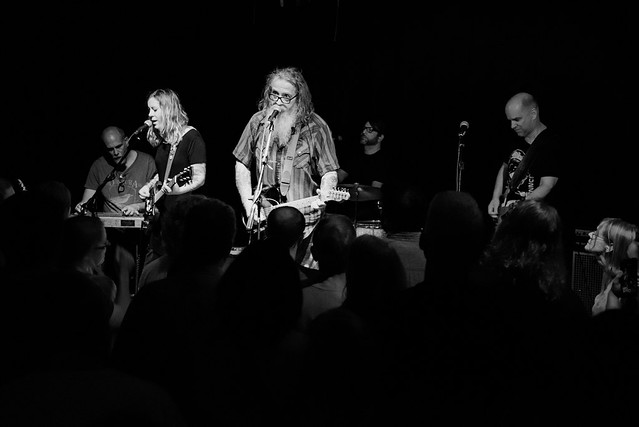 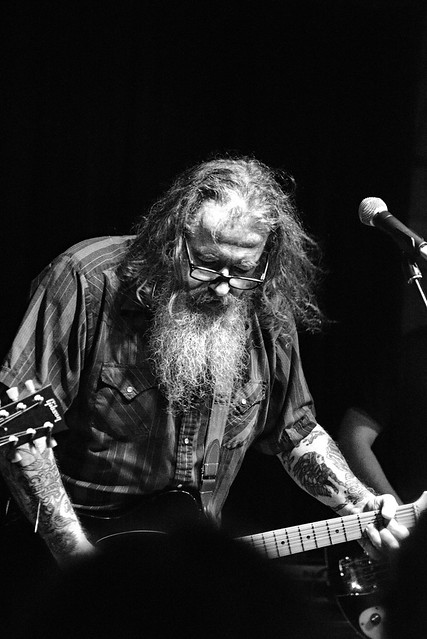 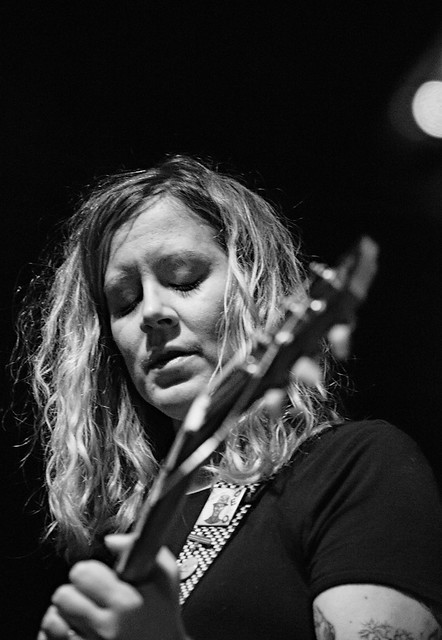 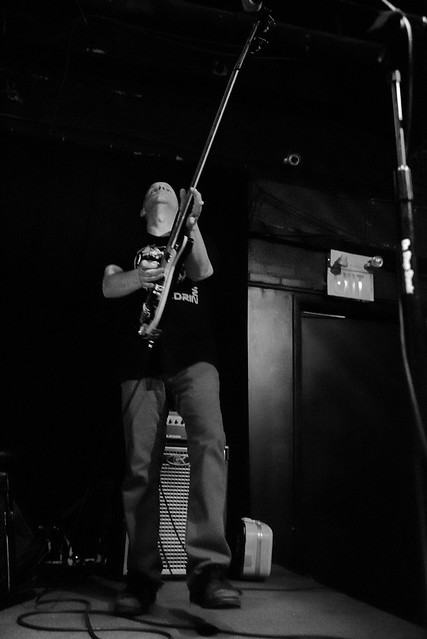 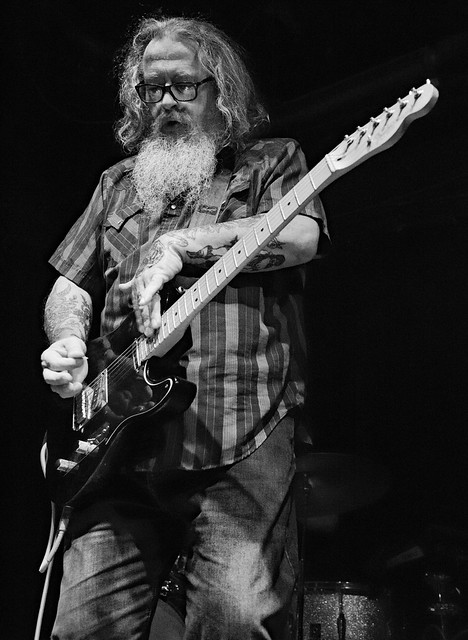 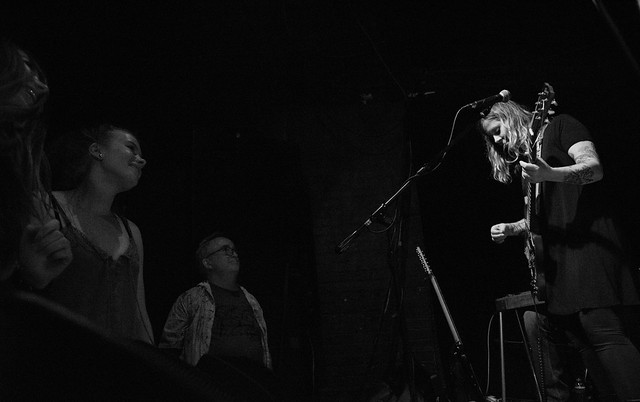 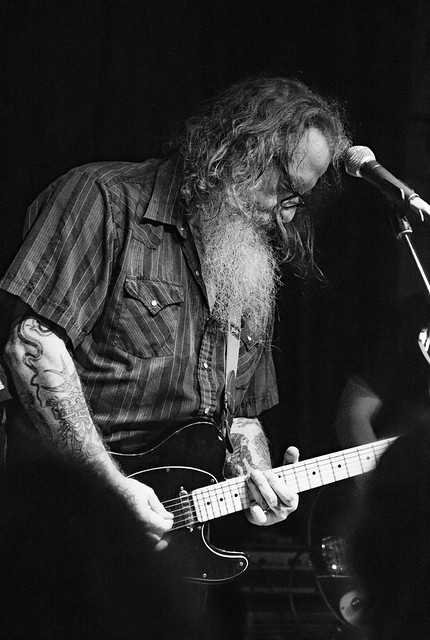 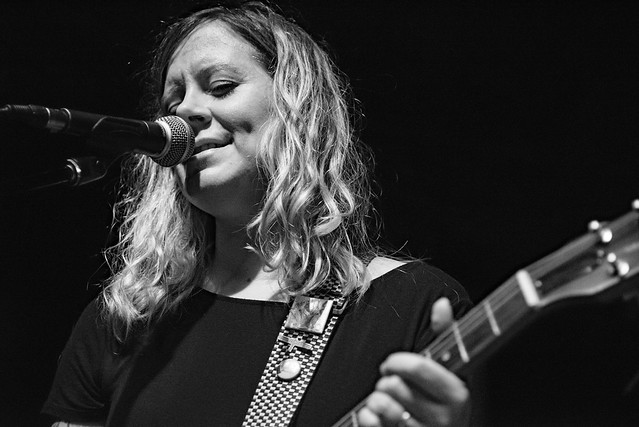 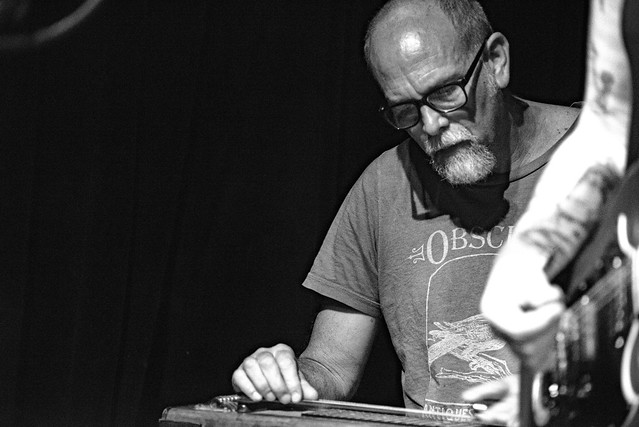 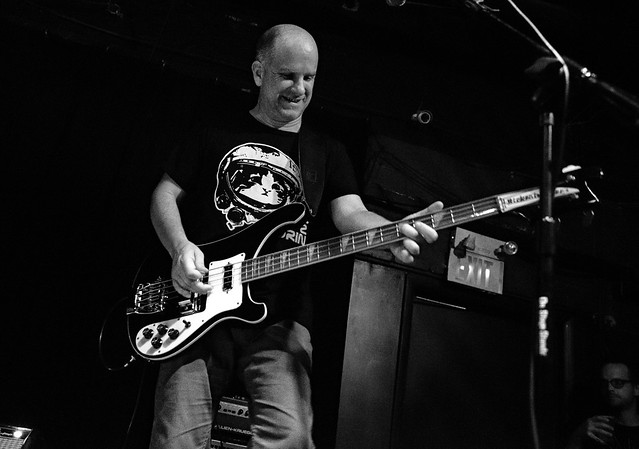 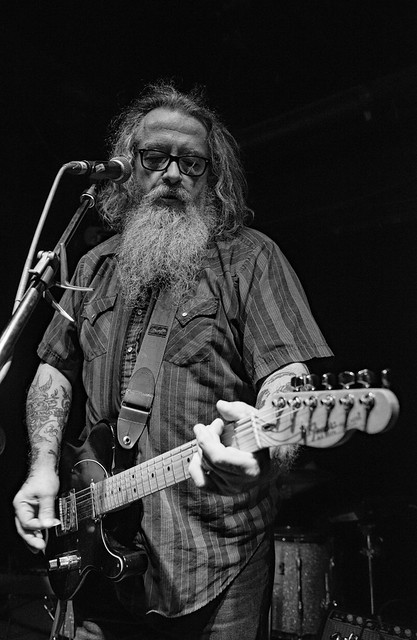 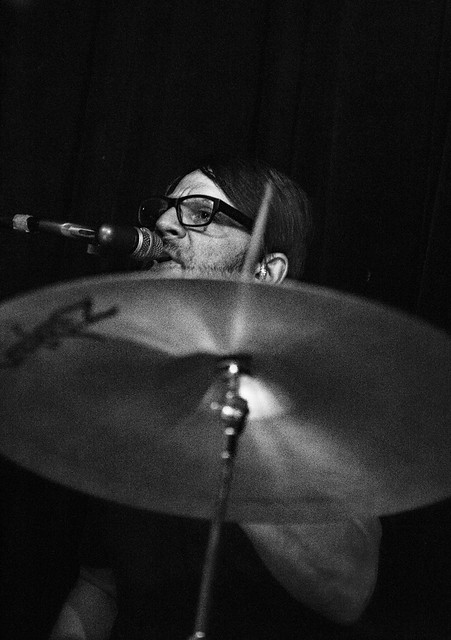 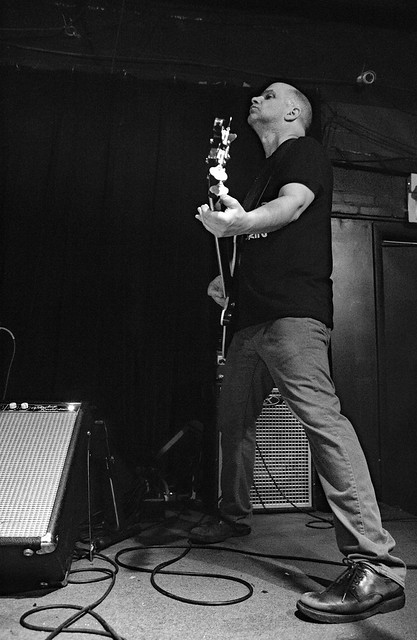 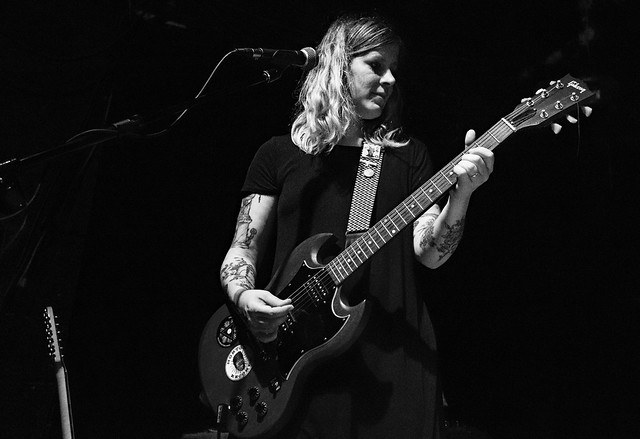