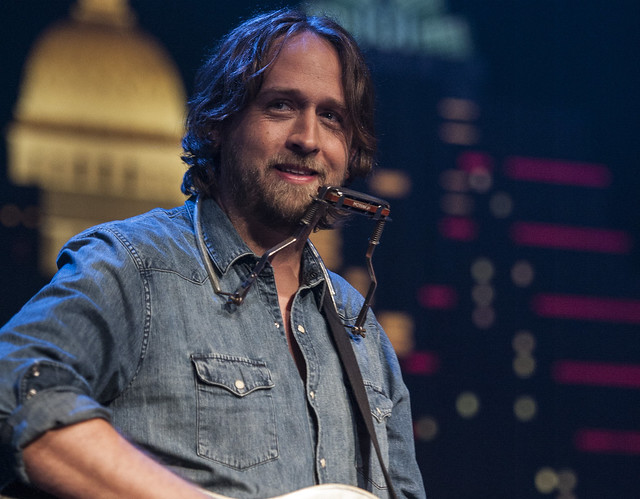 Hayes Carll plans to release a new album in 2019. Meanwhile, the straight-talkin’ Texan has been on tour, and he visits City Winery in DC on Saturday, Aug. 4.

In 2016, Hayes Carll released his most recent album, Lovers and Leavers, via Thirty Tigers. Upon its release, Hayes said of the album: “I’m a singer-songwriter. I think Lovers and Leavers comes closer to reflecting that than any other record I’ve made.”

He continued: “I didn’t worry about checking boxes, making sure there was something here for everybody, or getting on the radio. I just took some much needed deep breaths and let them out on tape.”

In a review for AllMusic, Thom Jurek praised the last full-length release from Hayes:

“Lovers and Leavers, his Joe Henry-produced fifth album is a departure. It’s sparser, airier, more directly confessional. In the past, Carll’s story-songs more often than not reflected a likable wandering rogue, a gypsy songman whose authority problem and self-deprecating attitude made quick friends of listeners. But a poet was always there too, just under the surface. These songs reflect wisdom gained from hard living, embracing gratitude, loss, and love.”