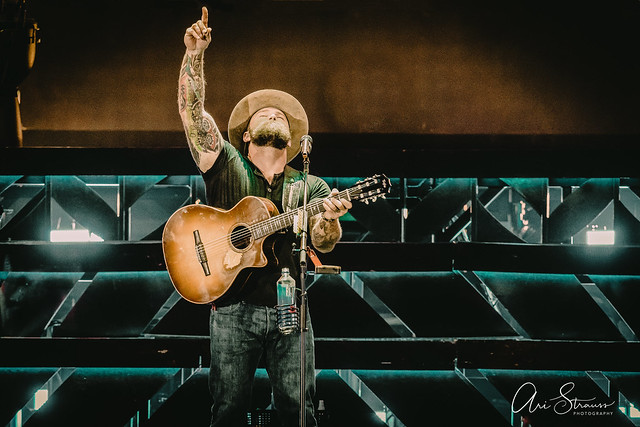 “Down The Rabbit Hole Live is a reference to the never-ending pursuit of excellence,” said Zac Brown in a statement on the band’s website. “This summer, we’ll bring the fans along that journey with us.”

Zac Brown Band released its most recent album, Welcome Home, last year via Elektra Records. In a sprawling 21-song set at Nationals Park, the band performed only one song from the new album — the crowdpleasing “My Old Man” — according to Setlist.fm. Of their albums, 2010’s You Get What You Give dominated the show with five songs — “As She’s Walking Away,” “Keep Me in Mind,” “Knee Deep,” “No Hurry,” and “Whiskey’s Gone.”

The gents also played four cover songs, several of which were a pleasant surprise. You might not be surprised by covers of “The Devil Went Down to Georgia” by The Charlie Daniels Band or even “Can’t You See” by The Marshall Tucker Band from one of America’s biggest country bands. But “Ants Marching” by the Dave Matthews Band late in the show might have raised some eyebrows, while “Enter Sandman” by Metallica early in the show surely lifted people out of their seats!

Down the Rabbit Hole Live is Zac Brown Band’s eighth headlining North American tour. The 27-date tour began June 8 with a pair of concerts at Boston’s Fenway Park, and it will conclude with a pair of shows with The Eagles at San Francisco’s AT&T Park. Catch it next in Ohio on Aug. 2, after Zac and company make their way there after their big New York City show last night.

Here are some photos from the Zac Brown Band Down the Rabbit Hole Live show at Nationals Park on July 28, 2018. All images copyright and courtesy of Ari Strauss, with some rights reserved to Zac Brown Band. 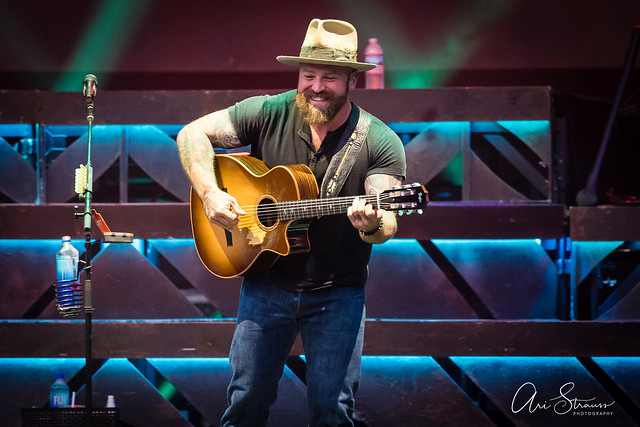 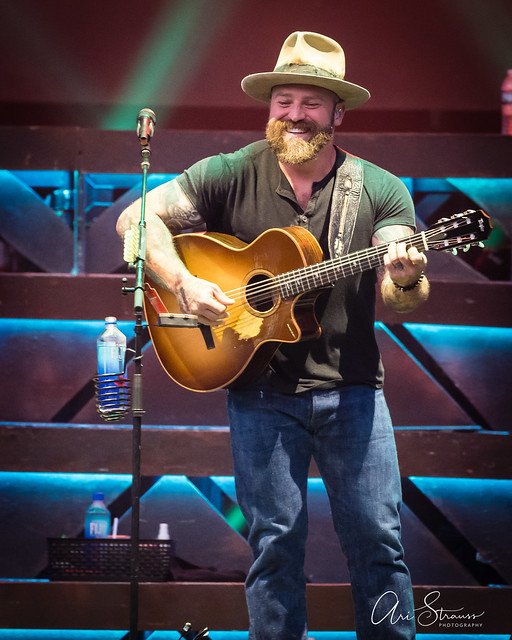 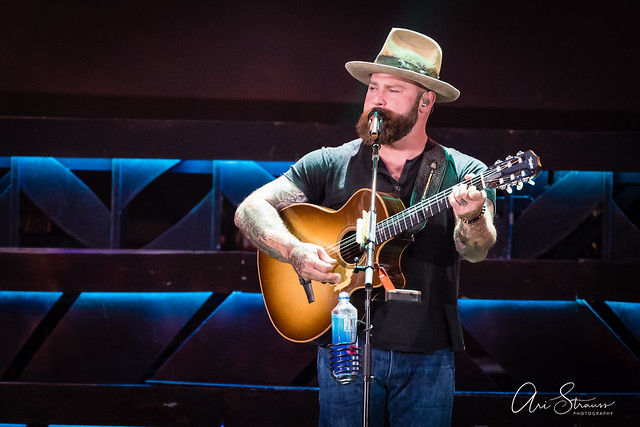 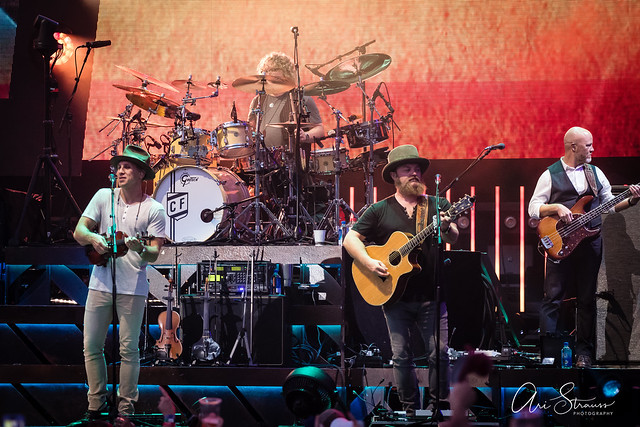 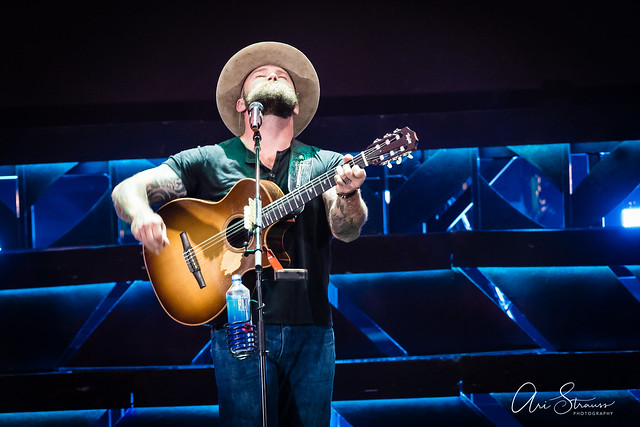 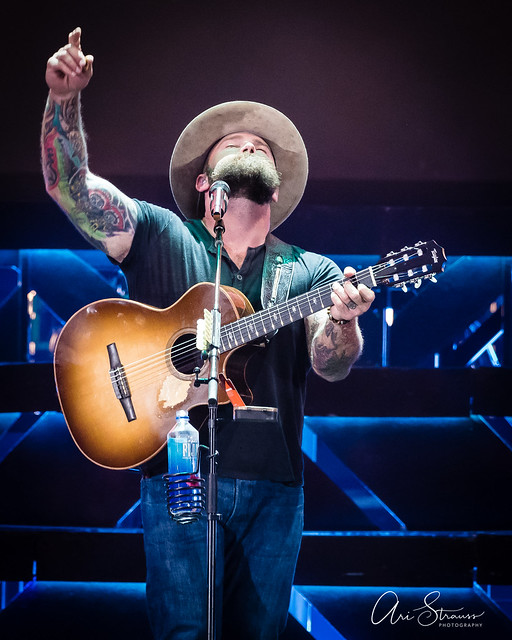 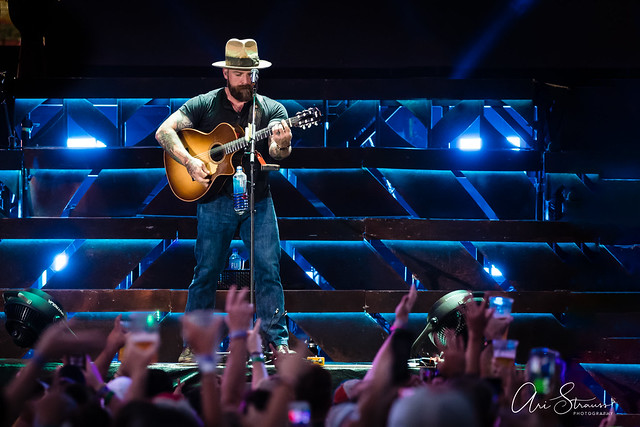 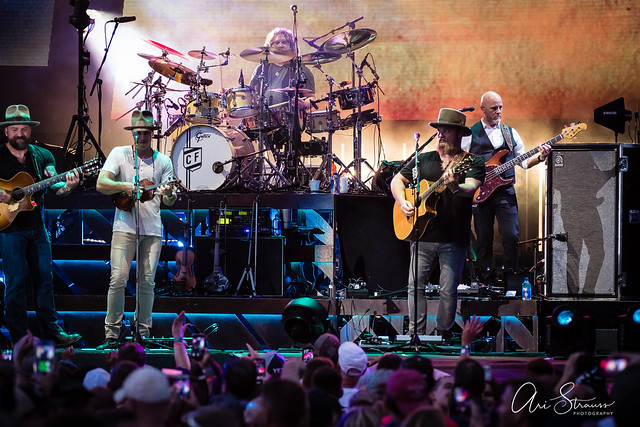 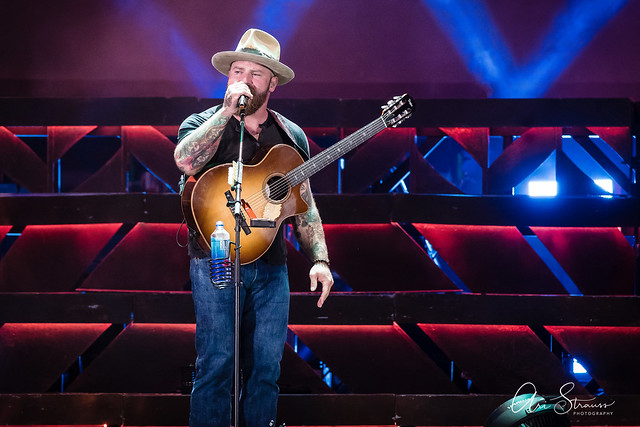 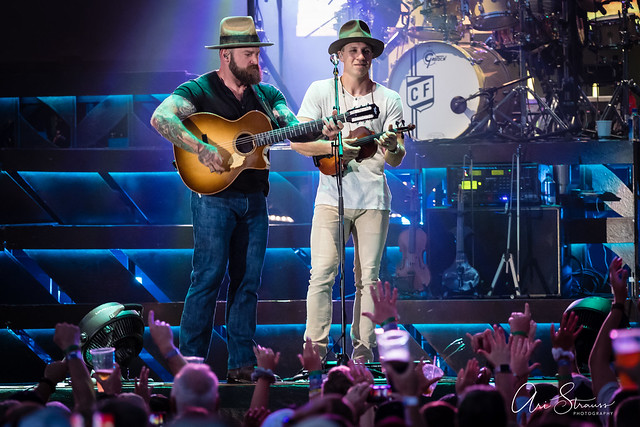 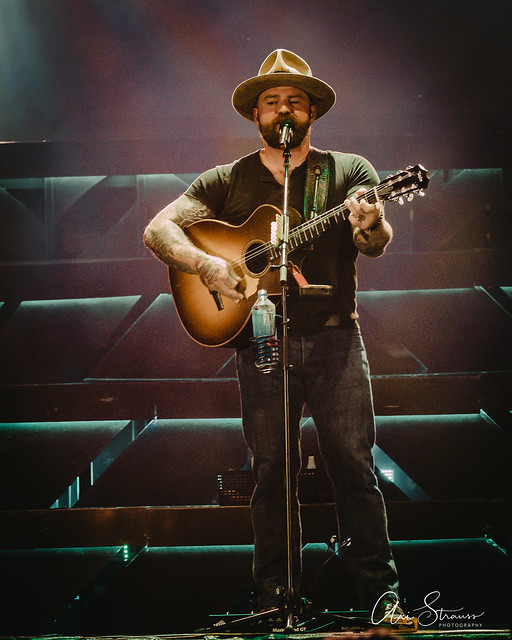 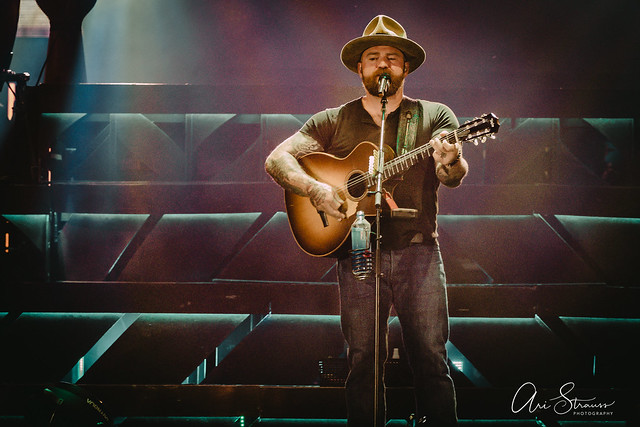 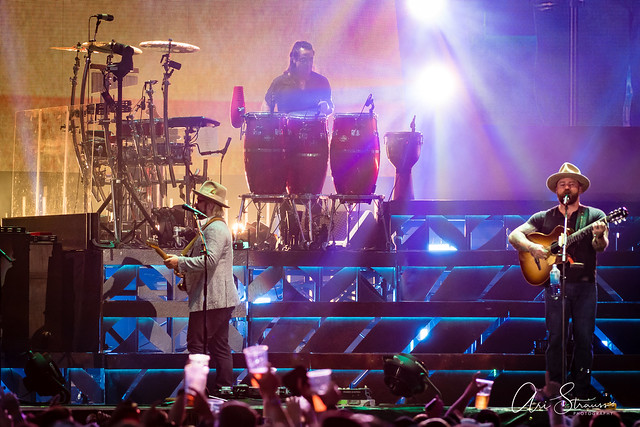 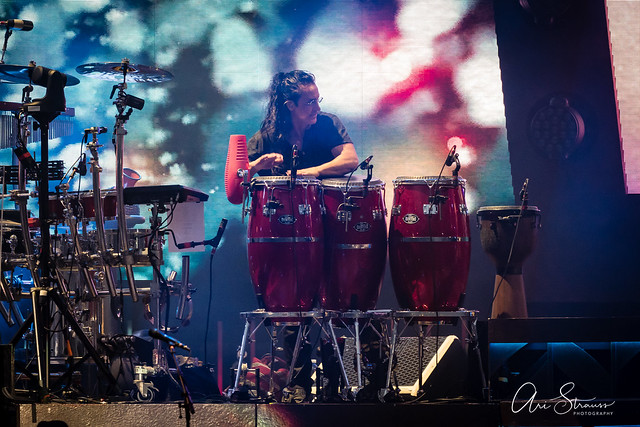 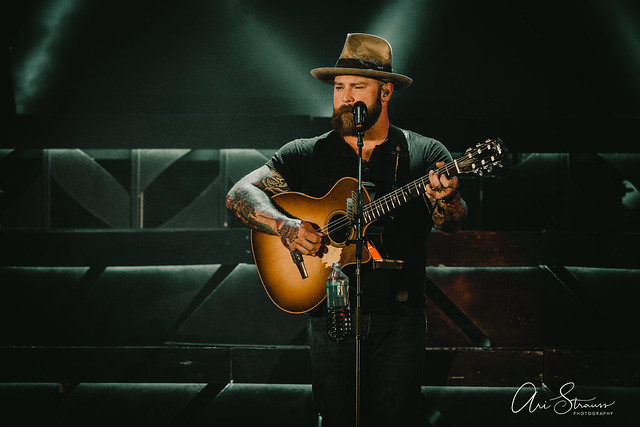 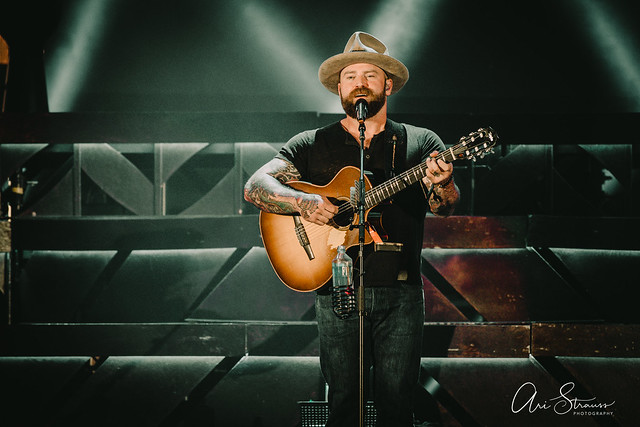 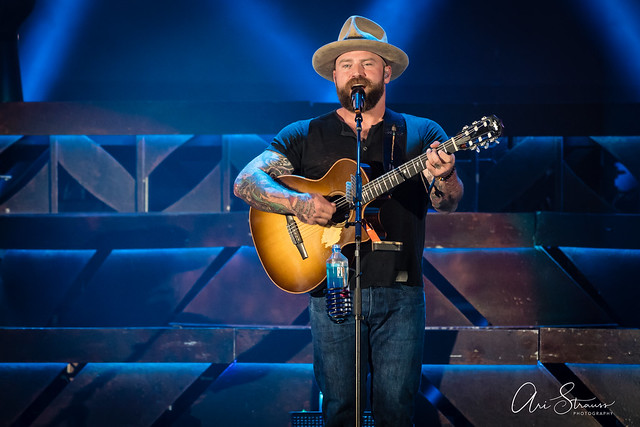 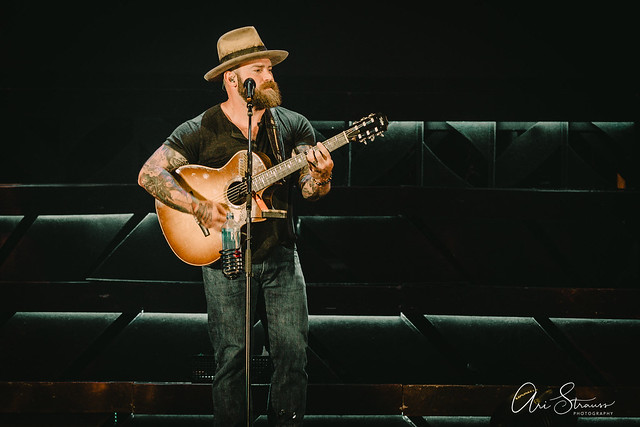 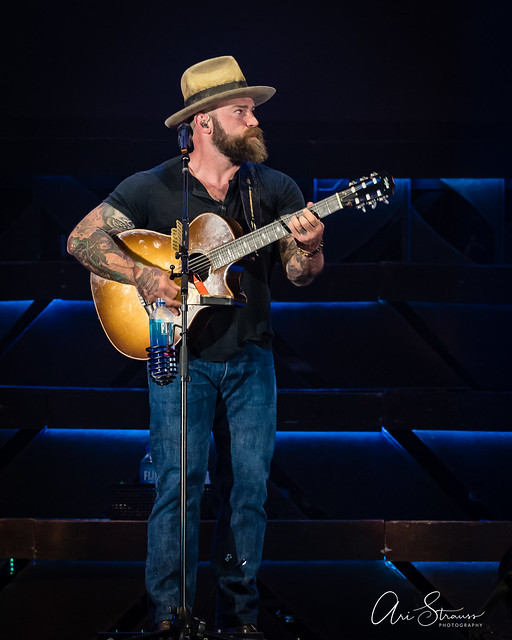