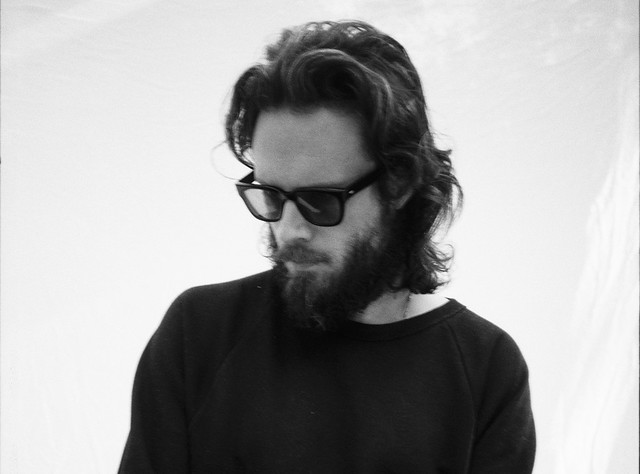 Father John Misty released God’s Favorite Customer, his fourth studio album, via Subpop on June 1. And he’s coming to perform at The Anthem on Thursday, Aug. 2!

The band will show its chops on new songs like “Mr. Tillman” and “Date Night” from the new album on Thursday. Watch the official music video for “Date Night” by Father John Misty on YouTube:

In a review for Entertainment Weekly, Leah Greenblatt gave the new album an “A-.”

Leah said, “[F]our albums in, the FJM musical formula has been polished to a hirsute sheen: the debonair but world-weary raconteur, swinging between naked self-examination and serrated takes on millennial narcissism and scenester ennui. God’s Favorite Customer sounds as lush as anything he’s done — a rich tapestry of AM-radio jangle and strum threaded with songbook ballads.”

Sounds like a show to see! Buy your tickets online.