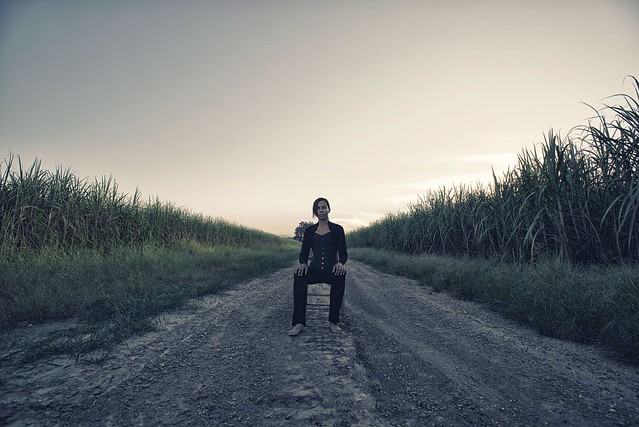 On her last album, Rhiannon presented 12 songs, nine of which she wrote or co-wrote. On the Nonesuch Records website last year, she discussed those songs, including “At the Purchaser’s Option,” a song about a slave for sale.

“Last year, I came across an advertisement from the 1830s for a young woman,” Giddens said of “At the Purchaser’s Option.” “Thinking about her, and how she had to maintain her humanity against horrific odds inspired this song named for the end of the ad: ‘She has with her a 9-month old baby, who is at the purchaser’s option.'”

Watch a lyric video for “At the Purchaser’s Option” by Rhiannon Giddens on YouTube:

In a review for Paste magazine, Holly Gleason applauded the album’s relevance: