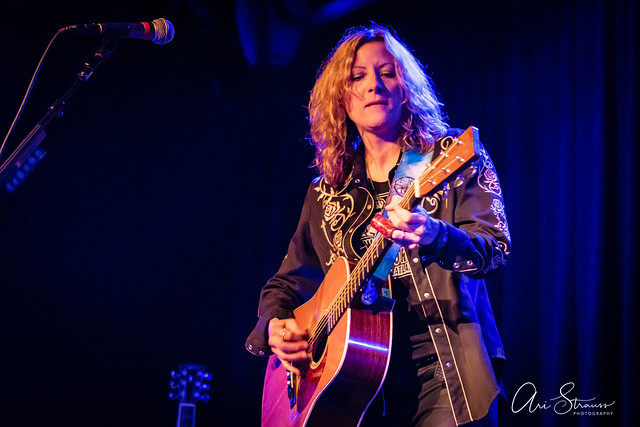 Michelle Malone performs at The Birchmere on Aug. 14, 2018. (Photo by Ari Strauss)

Michelle is currently on tour to support her most recent album, Slings & Arrows, which was released by her own independent SBS Records label on March 2. Slings & Arrows is Michelle’s 15th record release to date.

From the stage last Tuesday, Michelle explained that rough times for the country over the past year and a half inspired her to write the music for Slings & Arrows. In announcing the album release back in March, Michelle reflected, “The past year seemed to alternate between darkness and light. It’s kind of been the arc of my life in general, but even more so over the past year. In a very real sense, this album is a microcosm of issues that I’ve encountered, and in writing this record, it became a kind of therapy. It helped change my perspective, and I suspect that there are messages here that can offer affirmation to others as well.”

Most of Michelle’s set consisted of work from Slings & Arrows including “Just Getting Started,” “Love Yourself,” “Sugar on My Tongue,” and her remarkable cover of Otis Redding’s “I’ve Been Loving You Too Long,” which she recorded on her album as a duet with Shawn Mullins. It was a bit surprising that Shawn didn’t join the stage with Michelle to recreate the magic of the song’s studio version, but the live version was no less moving and soulful.

Check out some images of Michelle Malone’s performance at The Birchmere on Aug. 14, 2018. All photos copyrighted and courtesy of Ari Strauss. 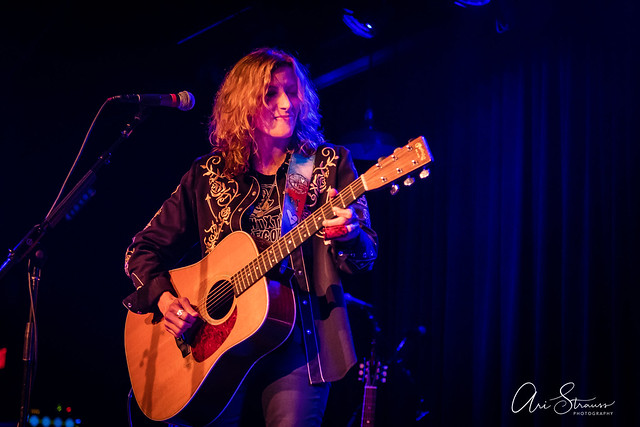 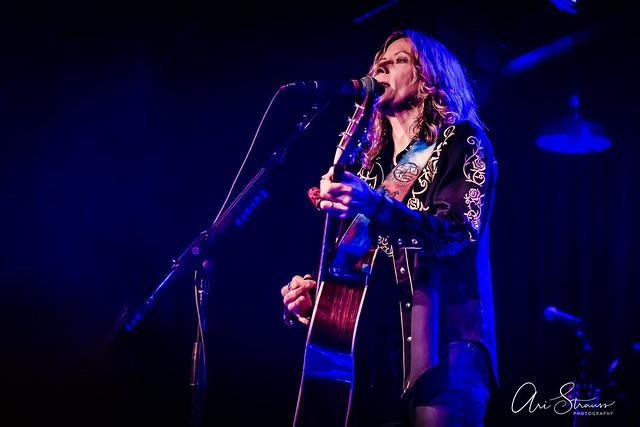 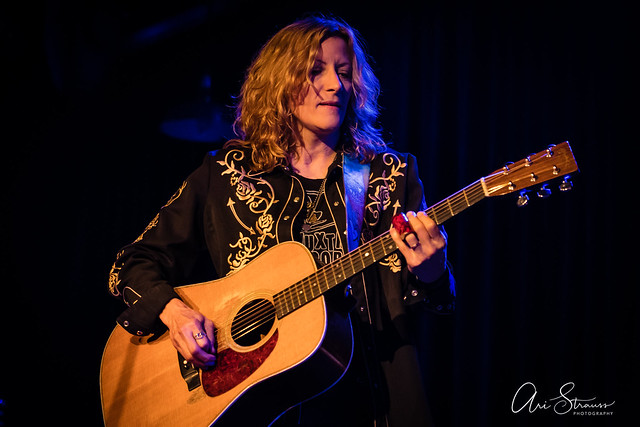 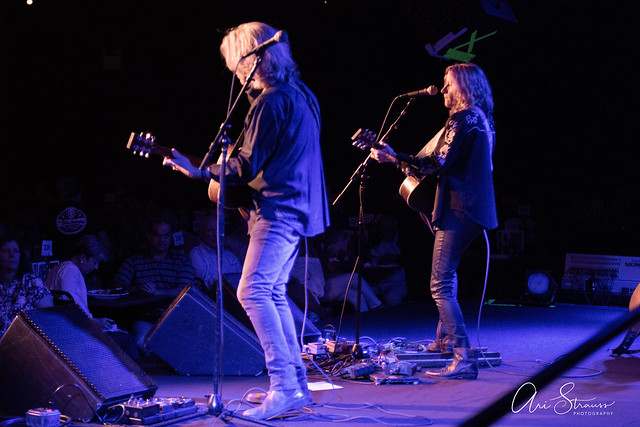 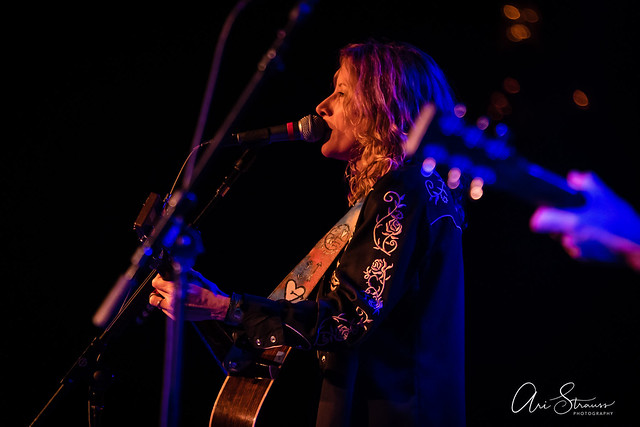 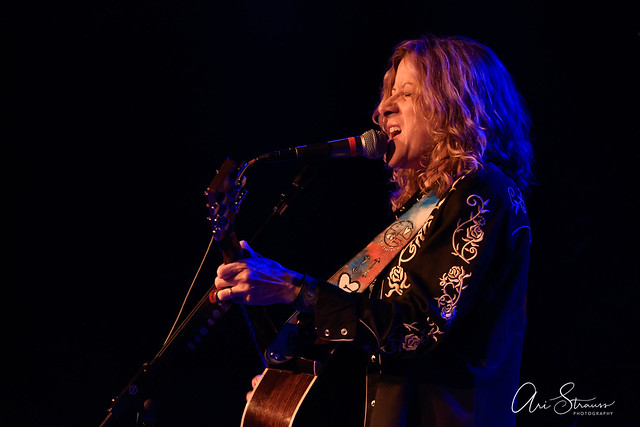 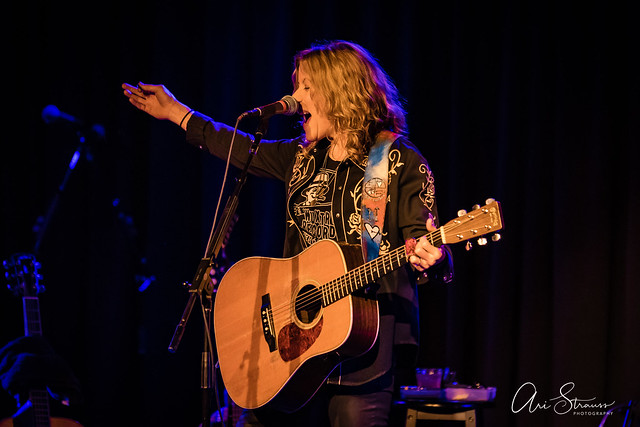 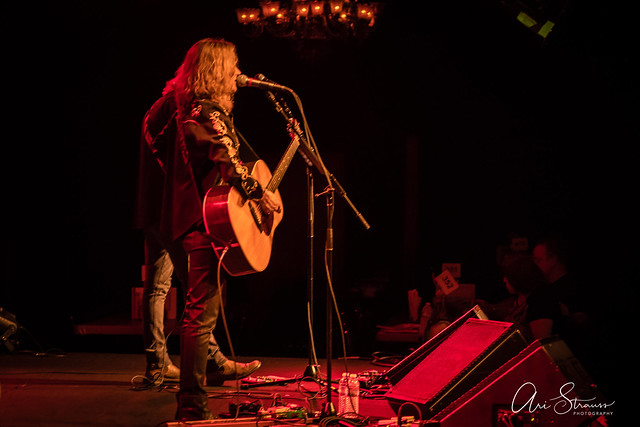 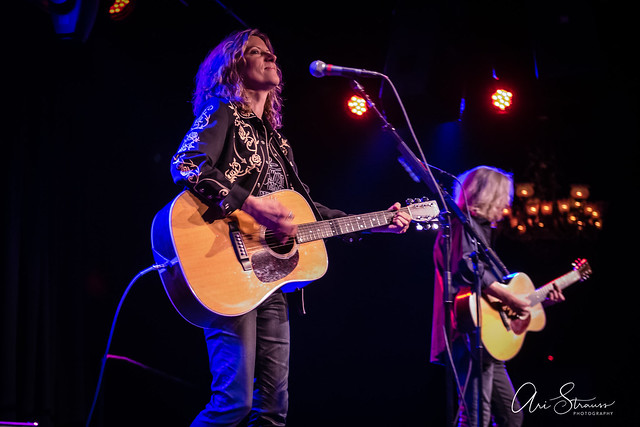