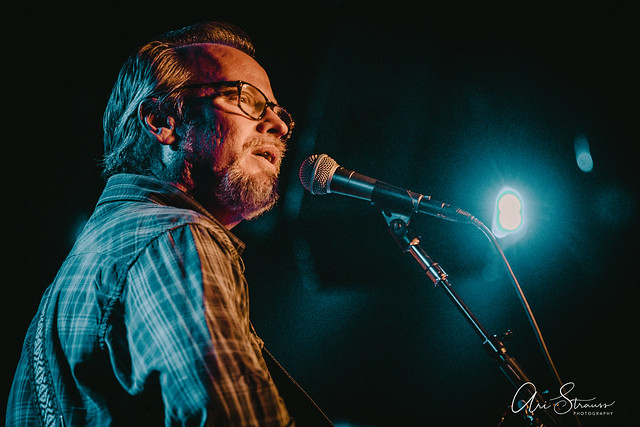 Shawn Mullins performs at The Birchmere on Aug. 14, 2018. (Photo by Ari Strauss)

Soul’s Core, and its No. 1 hit, “Lullaby,” elevated Shawn’s music to a worldwide audience. Watch the official music video for “Lullaby” by Shawn Mullins on YouTube:

In addition to the tour, Shawn is marking the 20th anniversary of Soul’s Core by releasing a new double album, Soul’s Core Revival, which is due out from Pledge Music on Oct. 25. Both albums will consist of newly recorded arrangements of the original Soul’s Core material.

The first album will feature stripped down solo performances with just a guitar or piano, and the second album will be a new studio recording with Shawn’s full band, Soul Carnival.

Pledge Music engages a crowdfunding model to producing records by connecting artists and fans in innovative, highly personal ways. It provides a way for fans to experience music and the creative process by giving artists a platform to directly connect and engage with their fans. By making a pledge and preordering a download of the records, signed CDs, or high-quality vinyl, qualify for access to purchase live guitar or vocal lesson online with Shawn, sign up to visit Shawn’s studio during recording sessions, purchase handwritten lyrics to Shawn’s hit,Lullaby, or engage with Shawn in many more unique fan opportunities.

Check out some images of Shawn Mullins’ performance at The Birchmere on Aug. 14, 2018. All photos copyright and courtesy of Ari Strauss. 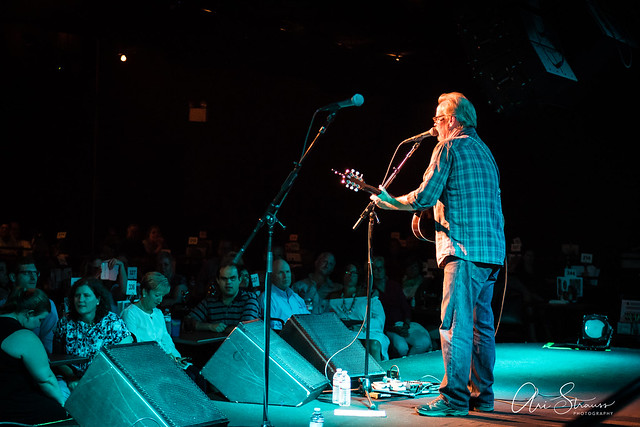 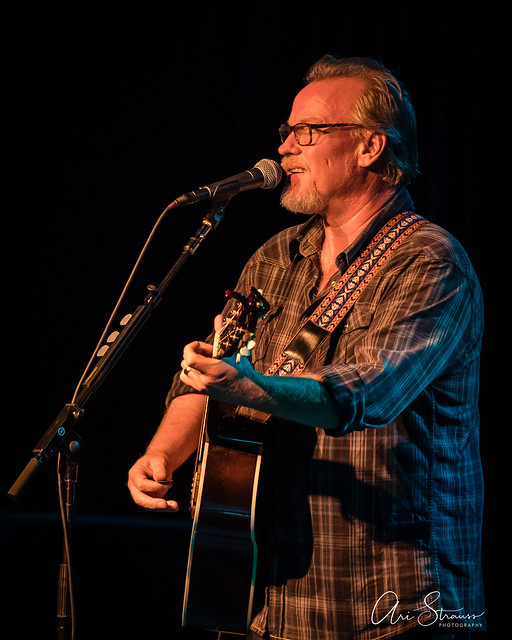 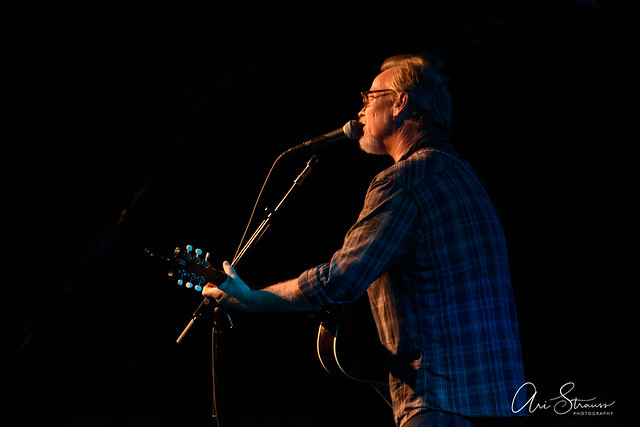 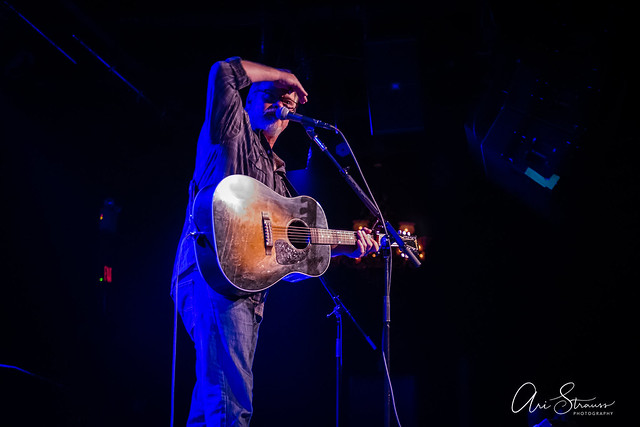 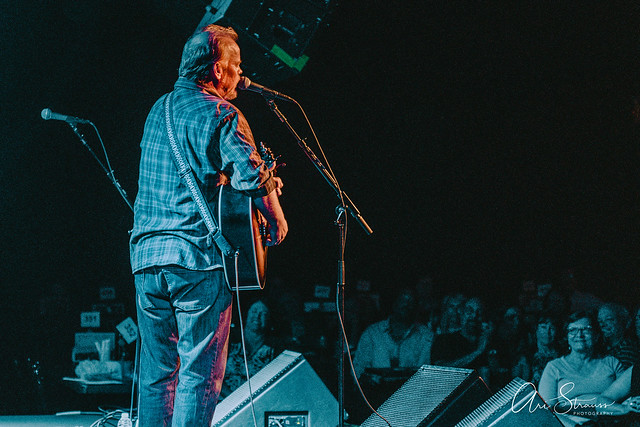 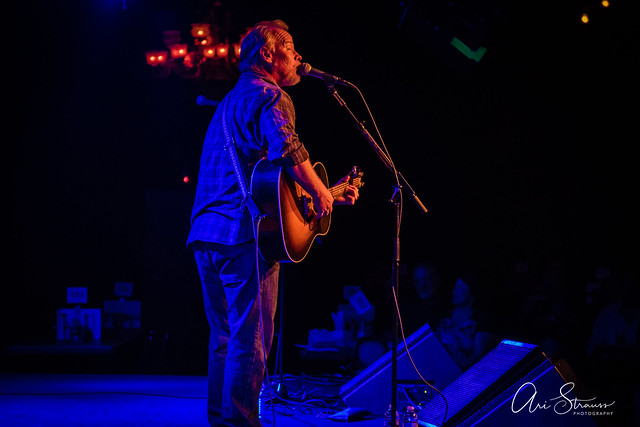 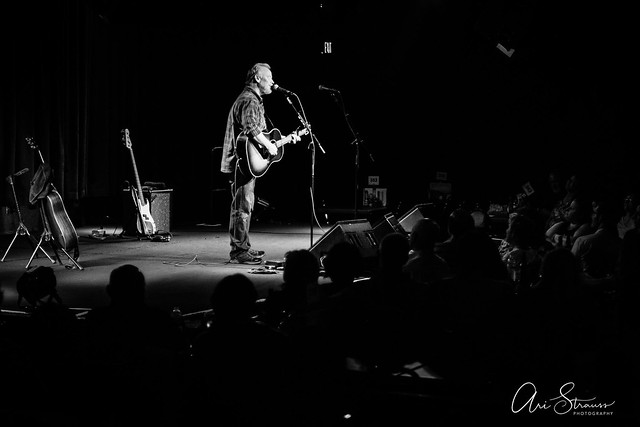 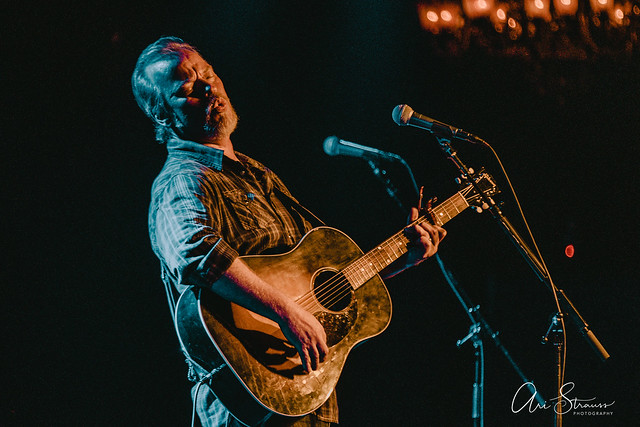 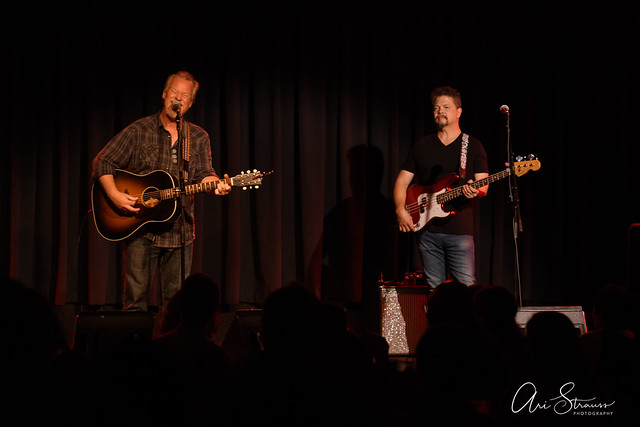 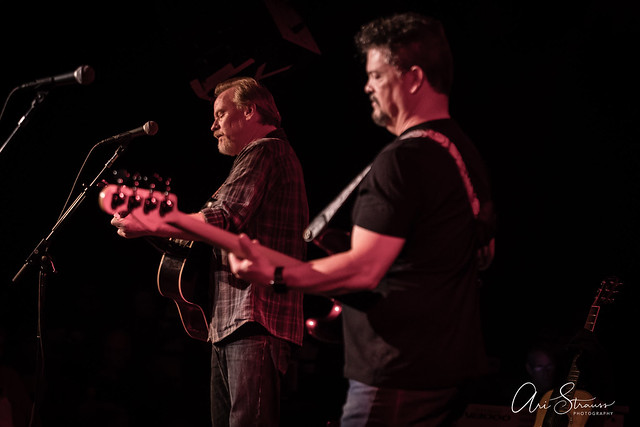 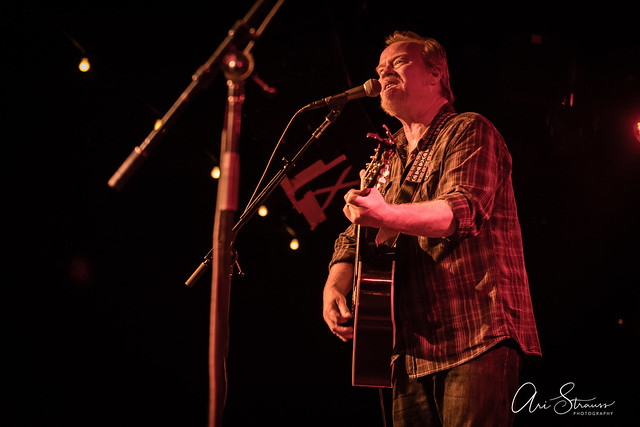