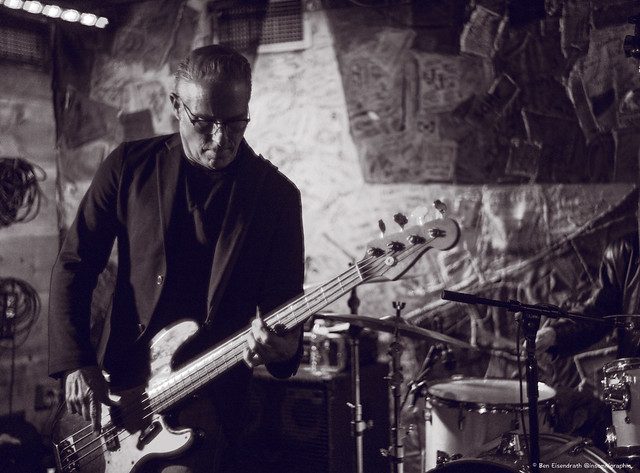 The Blasters perform at Hill Country Live in DC on Aug. 18, 2018. (Photo by Ben Eisendrath/Instagram+Twitter: Insomnigraphic/GrillworksBen)

Somewhere in a timeless haven, gents in jeans and jackets pump out stirring rock ’n’ roll, the sort of which forms the sturdy backbone of “American music.” And there in the crux of it, the feisty rockabilly quartet called The Blasters will forever sit, feeding the insatiable appetite for ageless, irresistible tunes that practically demand that you dance along.

The Blasters served up that music in a satisfying show at Hill Country Live on Saturday, and Ben Eisendrath photographed the band and their opener Lara Hope & the Ark Tones.

The Blasters also tackled a number of covers, including “Go! Go! Go” by Roy Orbinson and the Teen Kings, “Rock My Blues Away” by Clarence “Gatemouth” Brown, and “Daddy Rolling Stone” by Otis Blackwell. In an encore, the band played “One Bad Stud,” which appears on Testament: The Complete Slash Recordings 1981-1985, a 2002 anthology of songs from the Los Angeles record label that originally published The Blasters.

Formed in Downey, California, in 1978 by brothers Phil Alvin and Dave Alvin, The Blasters called their sound “American Music.” Although Dave left for a successful solo career, he has returned to perform with the group from time to time. Phil and Dave recorded a covers album, Common Ground, together in 2014.

Here are some pictures of The Blasters, followed by some pictures of Lara Hope, performing at Hill Country Live in DC on Aug. 18, 2018. All photos copyright and courtesy of Ben Eisendrath /Instagram+Twitter: Insomnigraphic/GrillworksBen. 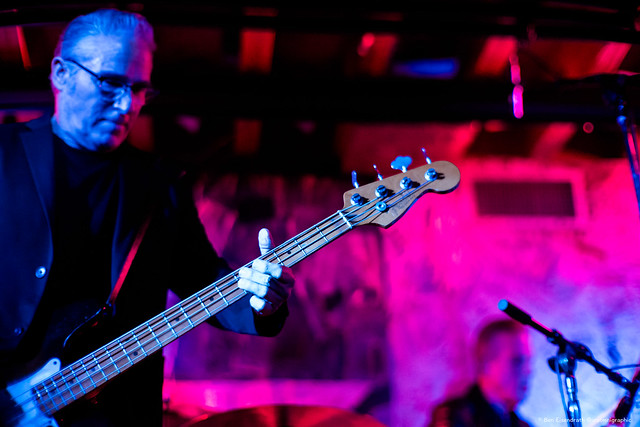 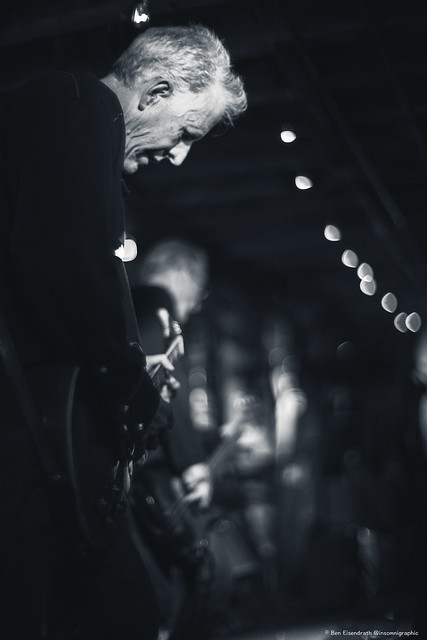 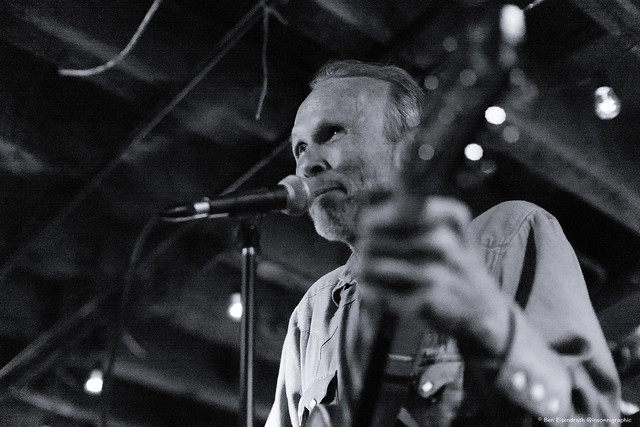 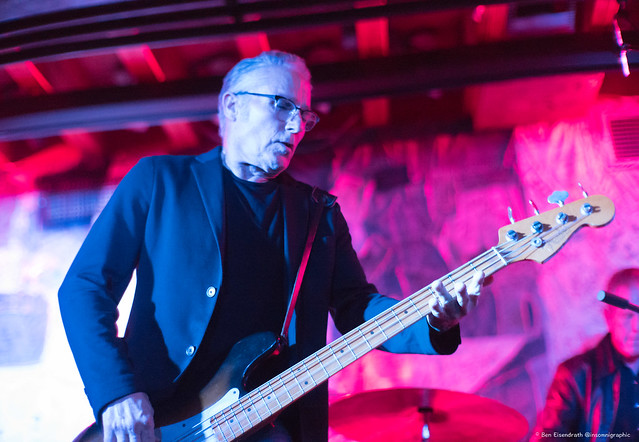 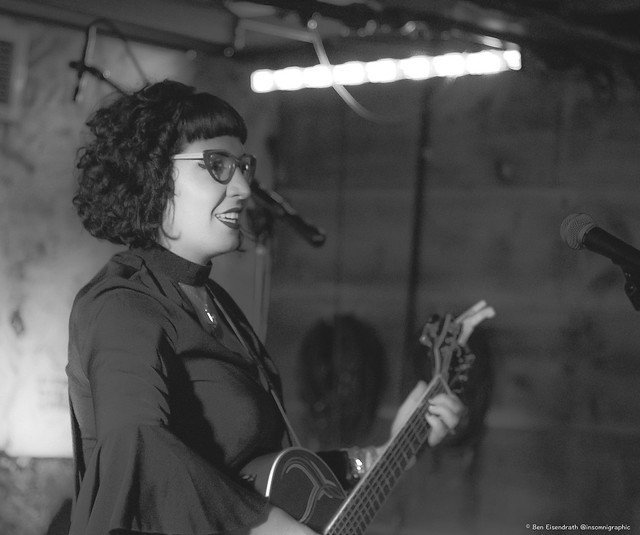 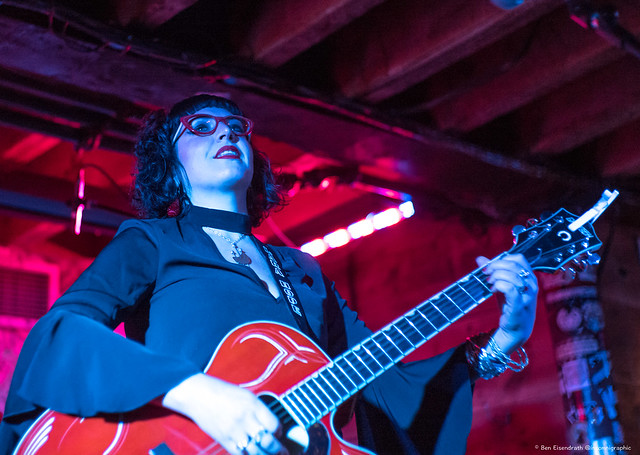 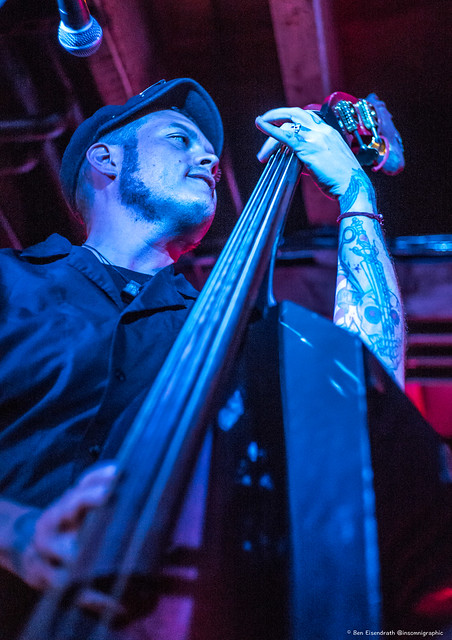 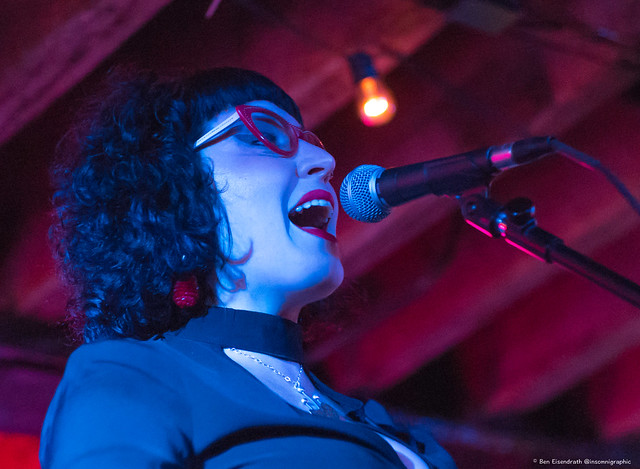 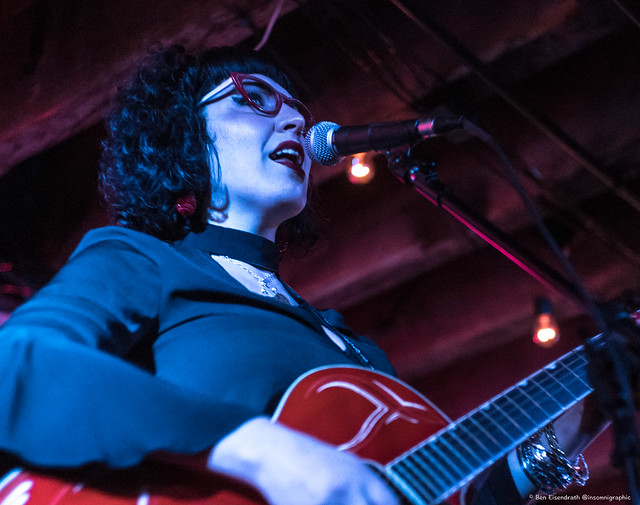