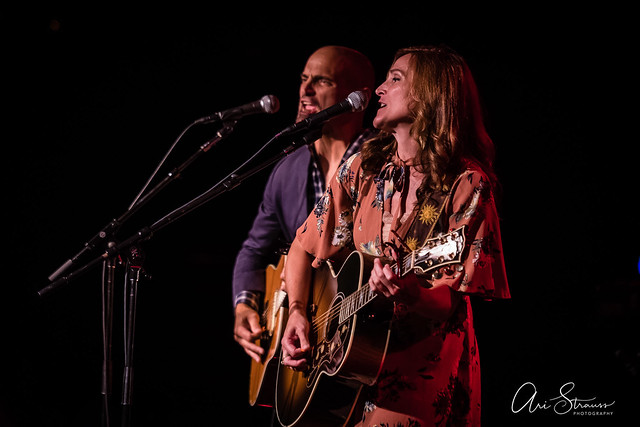 Kentucky Avenue performs at The Birchmere on July 25, 2018. (Photo by Ari Strauss)

Americana duo Kentucky Avenue perform as part of The 9 Songwriter Series at Rock and Roll Hotel on Friday, Aug. 24. Learn a little bit about the band, see some pix of a previous performance, and make plans to see them!

Fifteen years ago, Kentucky Avenue’s Stella Schindler (lead vocals, guitar) had to move out of the room she had been renting in the DC-metro area when the house was sold to a new owner. Little did Dave Ries (lead guitar, vocals), the other founding member of the band, know that when he bought that house on Kentucky Avenue, he was kicking out his future music partner. When the two met and formed a band in 2016, this funny, fate-filled discovery sealed the deal on their band name, Kentucky Avenue.

Drawing inspiration from the likes of Lucinda Williams, Gillian Welch, Bruce Springsteen, Hank Williams, Loretta Lynn and Jack White, June Carter and Johnny Cash, Kentucky Avenue weaves their own tapestry of Americana and alt-country threads. The band released a 12-track album, Nothing Here Is Mine, in 2017.

Listen to Nothing Here Is Mine by Kentucky Avenue on Bandcamp:

Buy your tickets to see Kentucky Avenue at Rock and Roll Hotel!

Check out some photos of Kentucky Avenue’s performance at The Birchmere on July 25, 2018. All images copyright and courtesy of Ari Strauss. 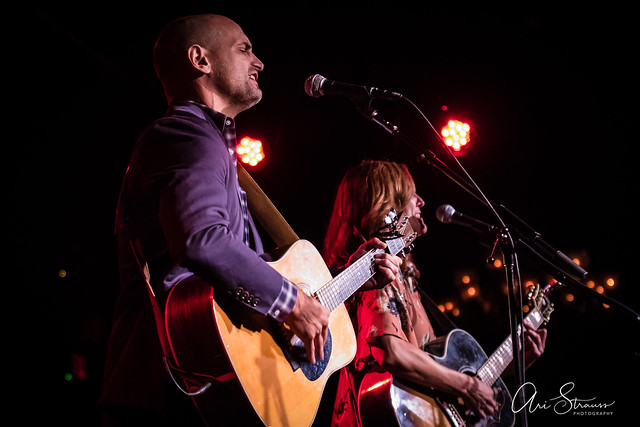 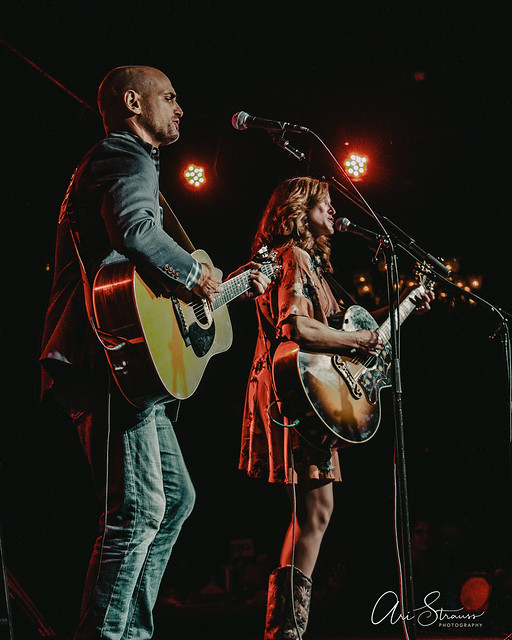 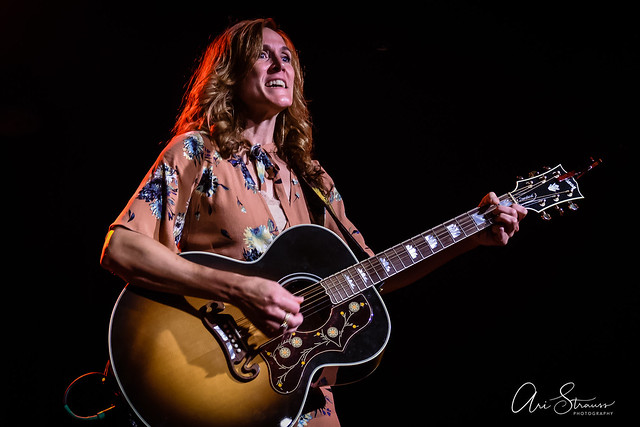 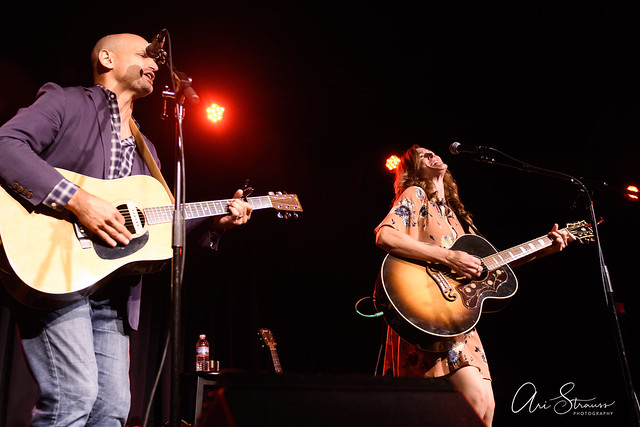 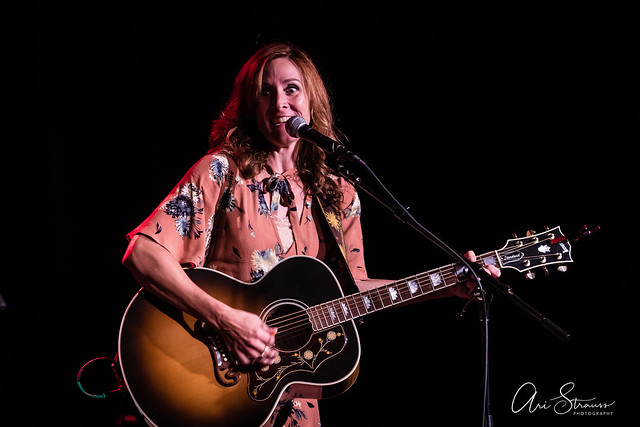 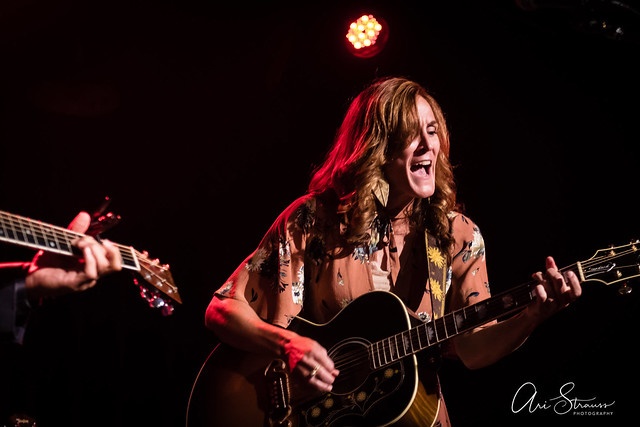 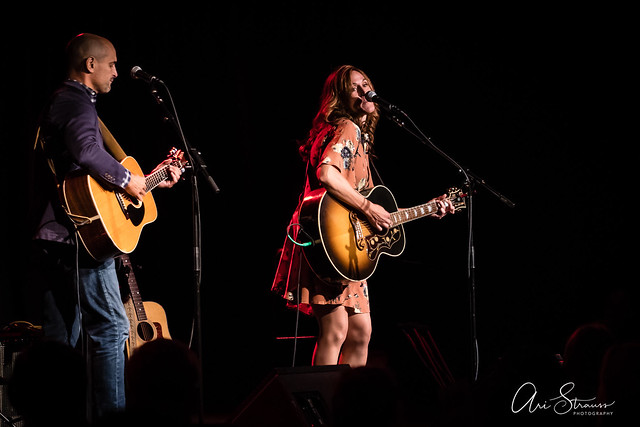 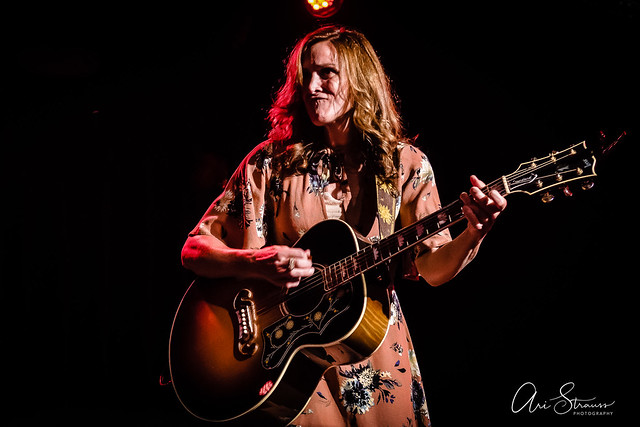 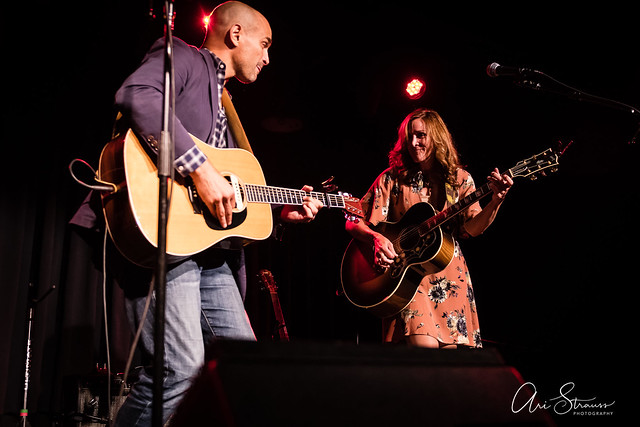 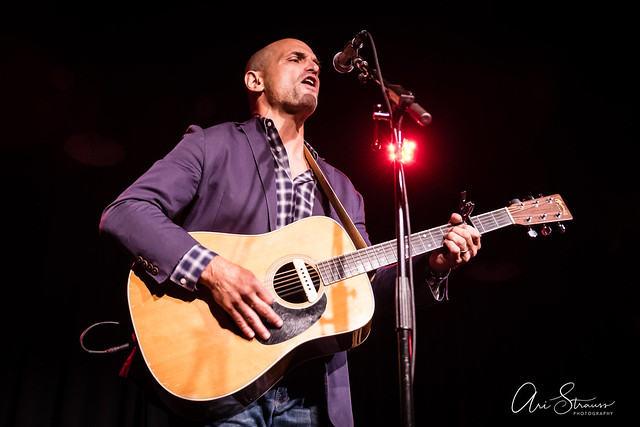 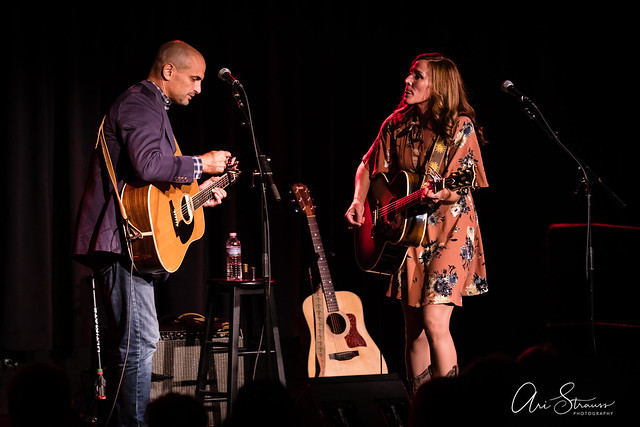 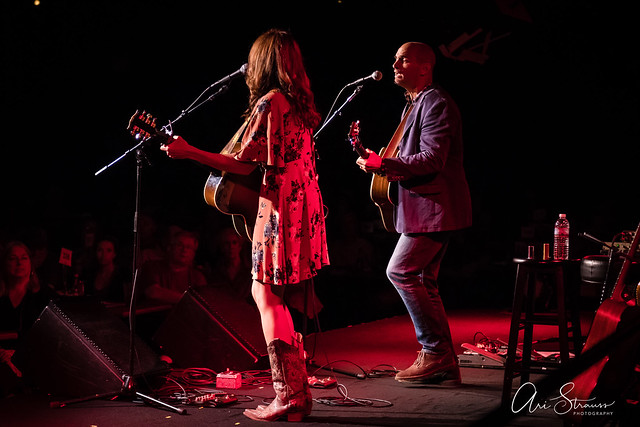