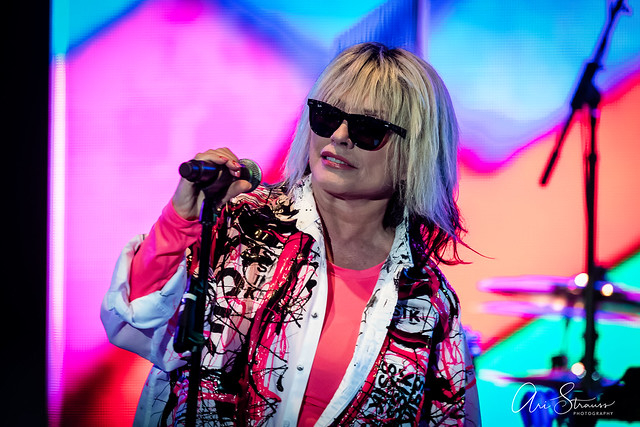 At the Great New York State Fair in Syracuse, New York, you can still get a baked potato for $1 and a cup of chocolate milk for 25 cents (they reportedly dispense over 30,000 cups of milk a day). You also get the unparalleled value of seeing a performance by New Wave legends Blondie, as I did last week.

Nothing compares to the deal one gets with the fair’s Chevy Court concert series, which hosts two concerts each day during the fair’s entire 13-day run and features everything from local favorite to international stars like Blondie, Tedeschi Trucks Band, Counting Crows, ZZ Top, and more.

An analysis by the Syracuse Post Standard found that typical ticket prices for all 26 acts would cost a minimum $785 for lawn seats or as much as $1,802 for high-end seats, but all it costs at the Chevy Court stage is admission to the fair, which depending on the day, is as little as $1 — no additional ticket required.

Blondie played the evening performance on Aug. 22. Blondie frontwoman Debbie Harry, whose voice and stage presence belies her 73 years of age, took the stage in a white cape that read, “Stop Fucking the Planet,” and she instantly had the crowd of 14,500 on its feet and rocking out to “One Way or Another.”

The wave of energy continued for the entire two-hour performance. The set list consisted of a mix of classic Blondie hits like “Call Me,” “The Tide is High,” “Heart of Glass,” and selections of the band’s 11th and most recent studio album, Pollinator, which was released in 2017 via BMG.

Listen to Pollinator by Blondie on Spotify:

Set List:
One Way or Another
Hanging on the Telephone (The Nerves cover)
Fun
Call Me
Gravity
Rapture
Fragments (an Unkindness cover)
Maria
The Tide Is High (The Paragons cover)
Too Much
Long Time
Atomic
Heart of Glass

Check out some photos from Blondie’s performance at the Great New York State Fair Chevy Court Stage on Aug. 22, 2018. All images copyright and courtesy of Ari Strauss. 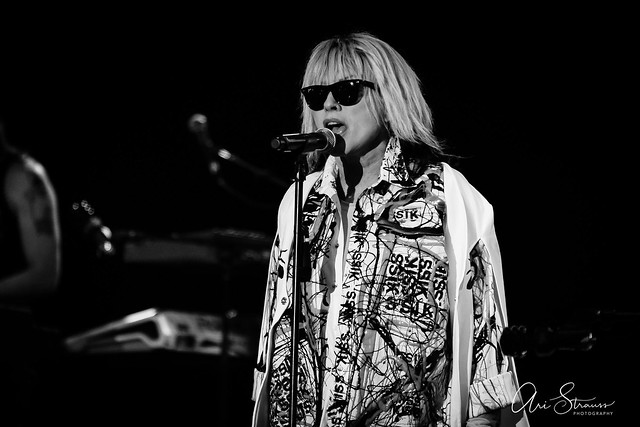 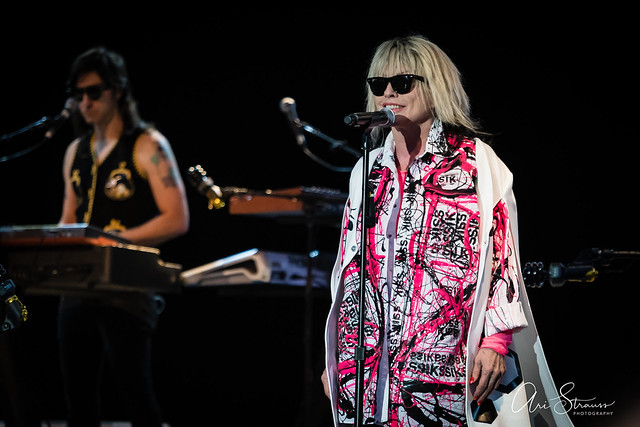 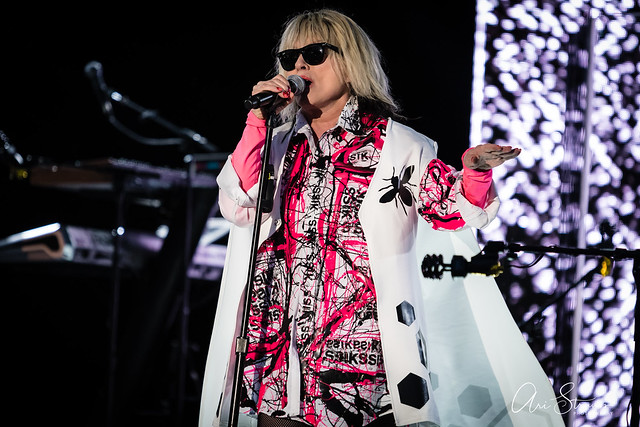 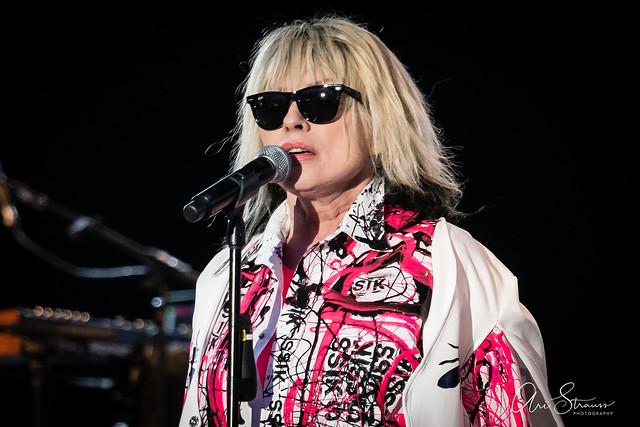 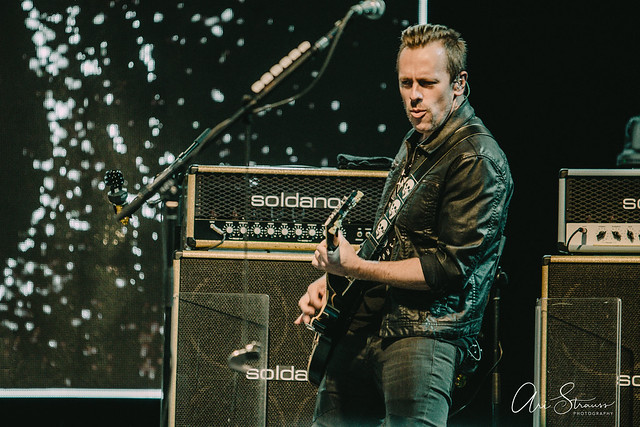 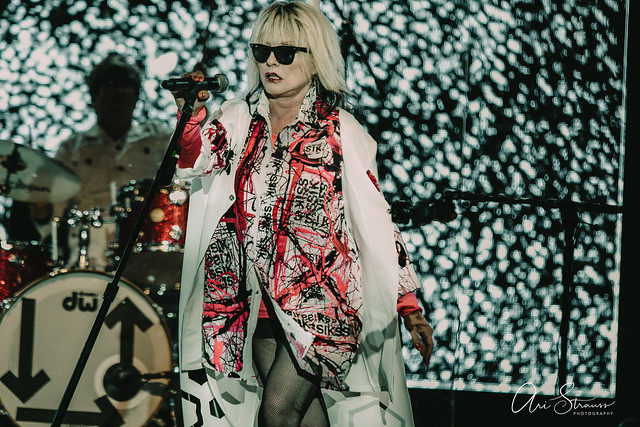 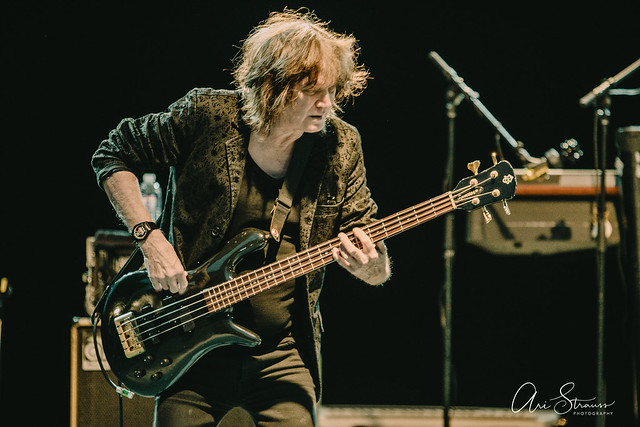 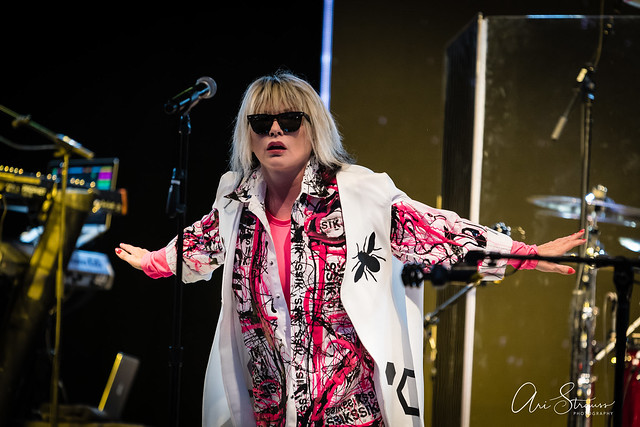 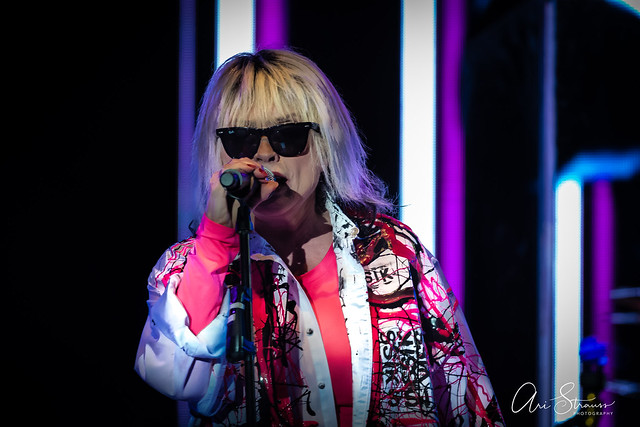 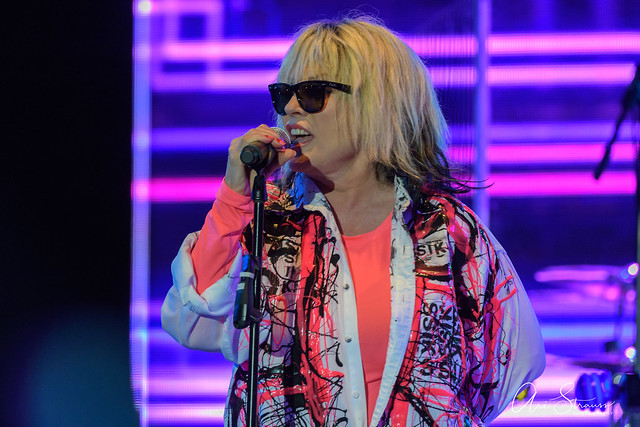 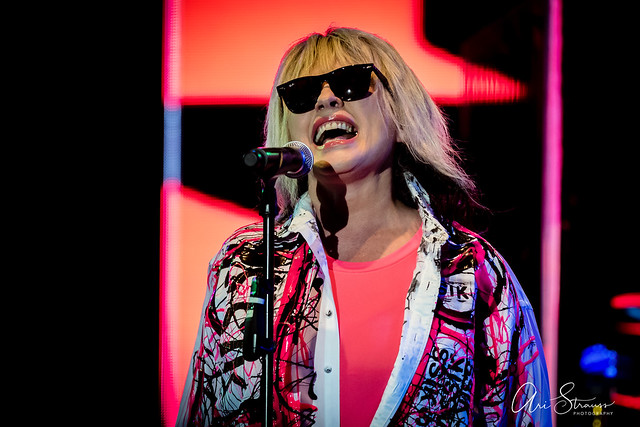 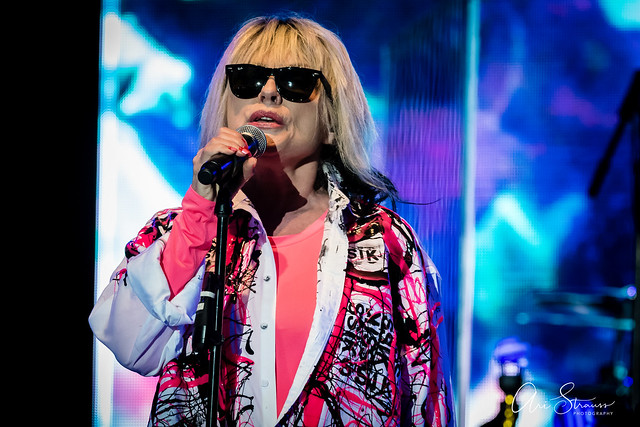 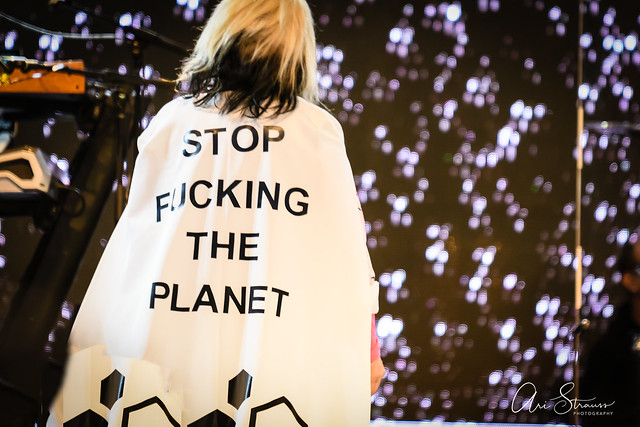