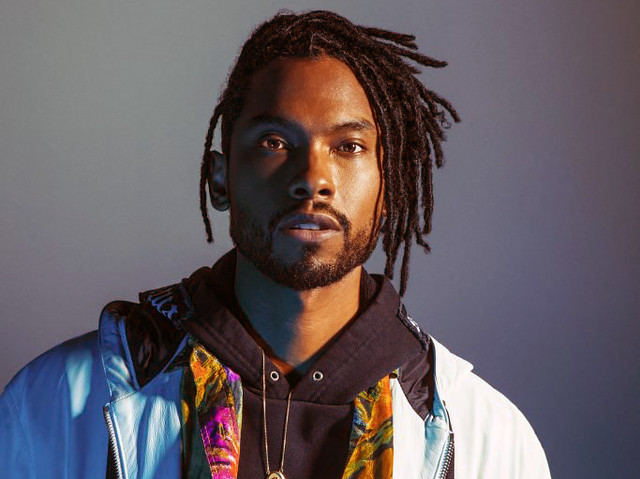 It’s been a blockbuster year for Miguel, who toured successfully in the spring and performed at The Oscars and the Golden Globes. He launched a 26-date tour in Boston on Aug. 23. War & Leisure marked Miguel’s third #1 debut on the Billboard R&B Albums chart upon its release.

“Miguel cements his status as the ultimate mixer of R&B, funk, electronic, pop and rock with this latest record, perhaps his most dynamic and upbeat album yet,” said Paper in its review of War & Leisure.

Watch the official music video for “Come Through and Chill,” by Miguel featuring J. Cole and Salaam Remi, on YouTube:

“Miguel’s ascent into the position of freaky-deaky, celestial sex mystic has been inevitable. Prince Rogers Nelson paved this path so guys like Miguel could thrive, and in Prince’s absence the parallels between the two are even starker and more urgent: a rich voice and richer songwriting extolling eroticism as a balm to heal the vicissitudes of our time and get through this thing called life,” said Julianne Escobedo Shepherd in a review for Pitchfork.