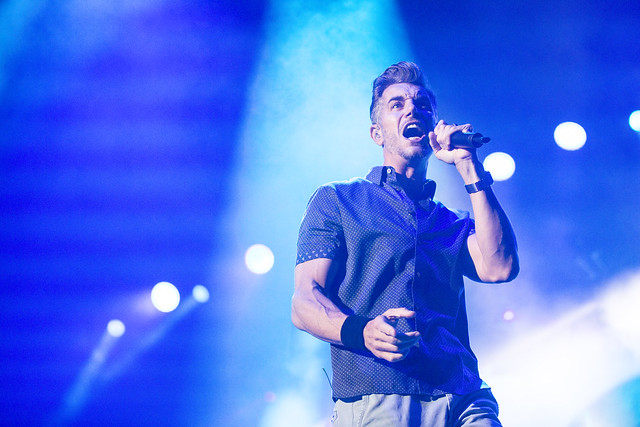 311 dropped by Jiffy Lube Live on Sunday on their Never-Ending Summer Tour with The Offspring. Jules McNamara was there to capture the action!

Listen to Mosaic by 311 on Spotify:

During their show, 311 played hits like “All Mixed Up,” “Homebrew,” and “Down.” The gents also performed a cover of “Lovesong” by The Cure, which they originally recorded for the 2004 film 50 First Dates. 311 remain on tour tonight, Aug. 29, in Allentown, Pennsylvania, and wraps the tour on Sept. 9 in Wichita, Kansas.

Here are some photos of 311 performing at Jiffy Lube Live on Aug. 26, 2018. All photos copyright and courtesy Jules McNamara. 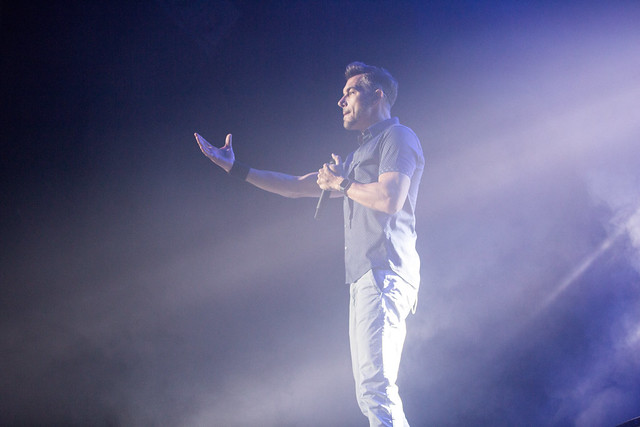 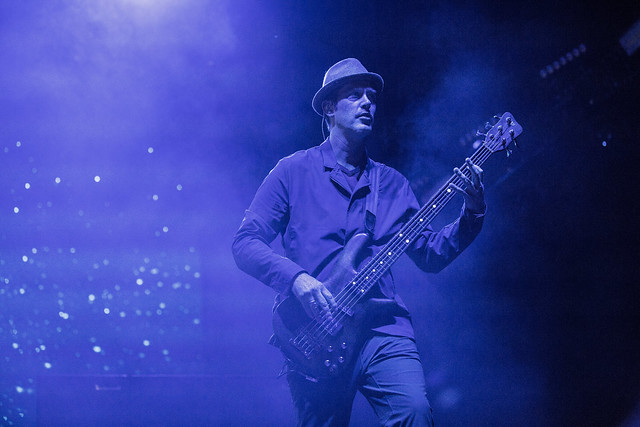 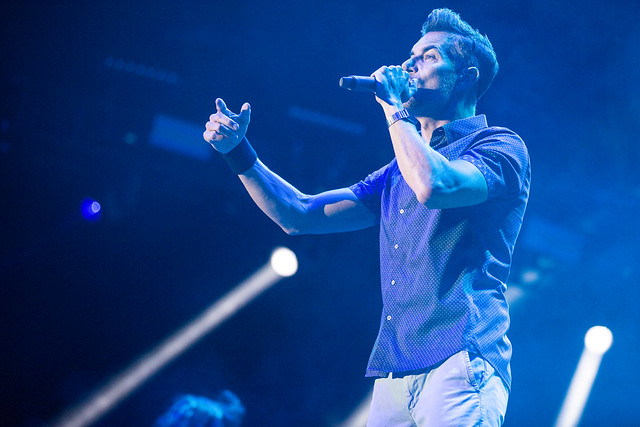 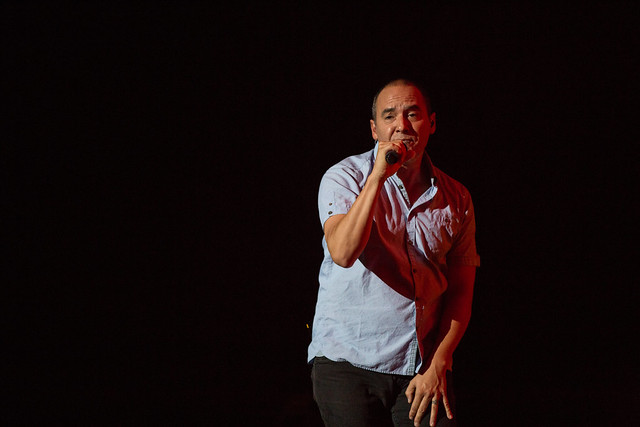 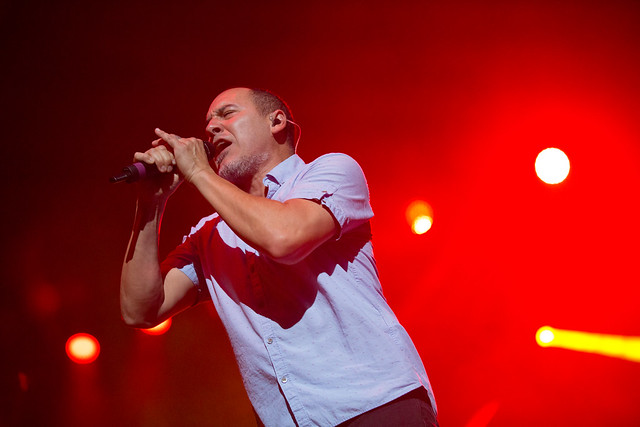 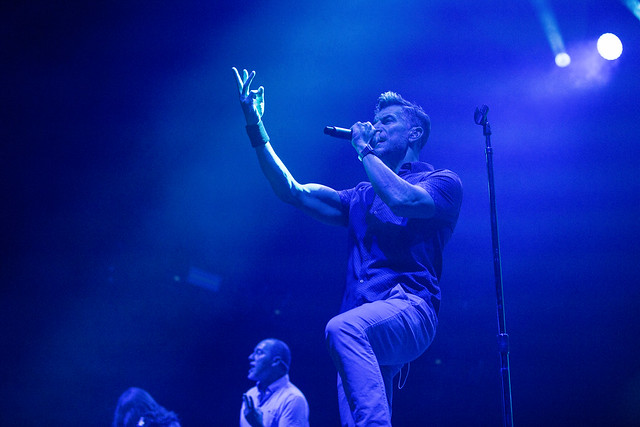 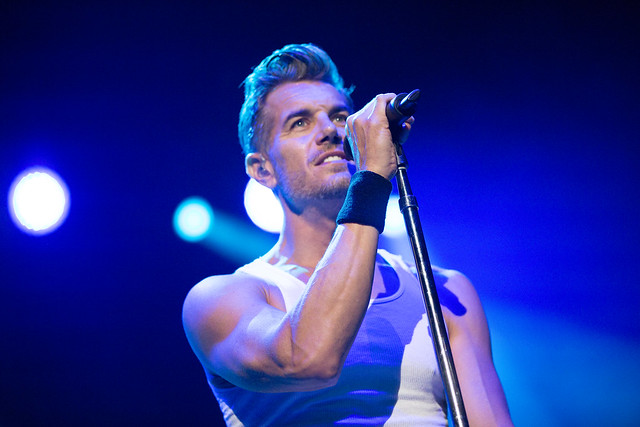 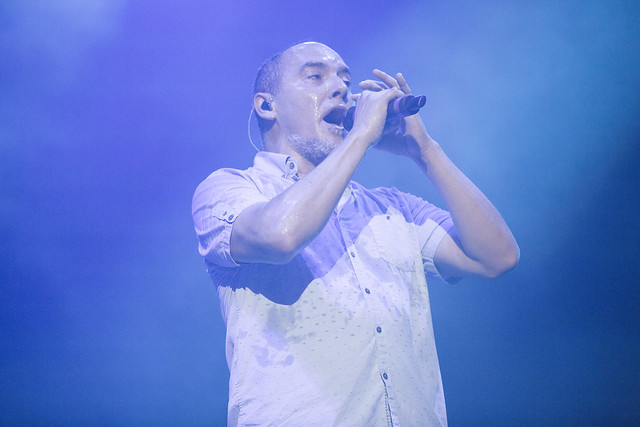 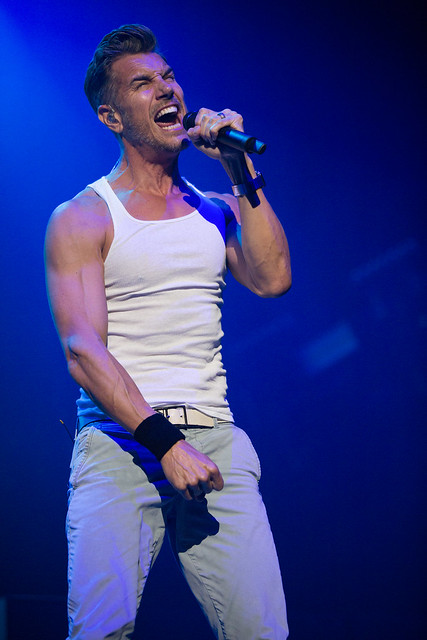 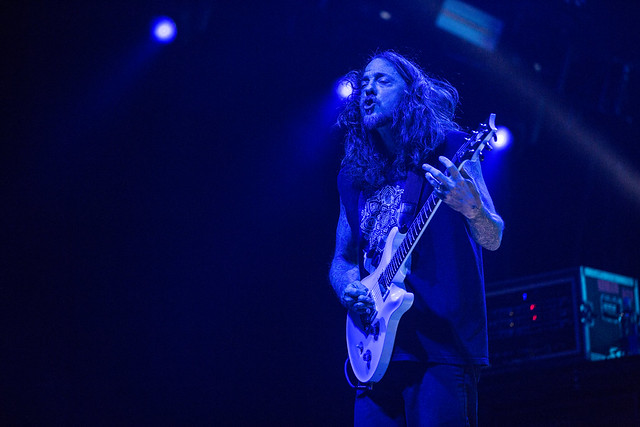 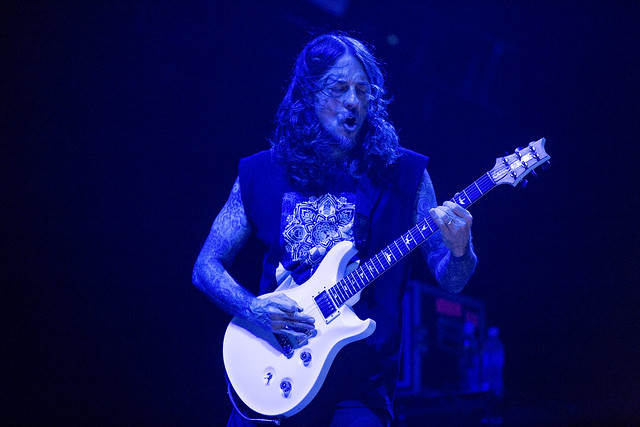 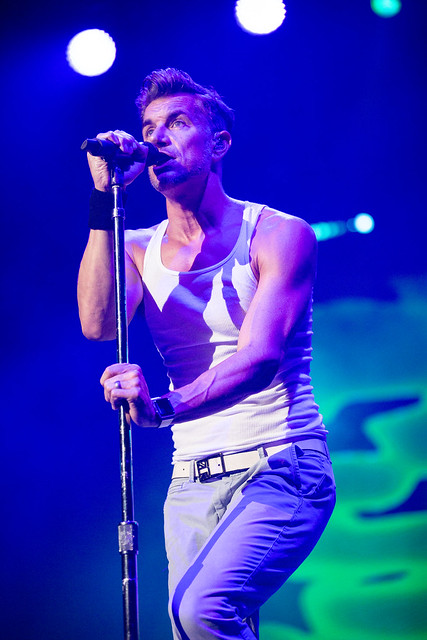 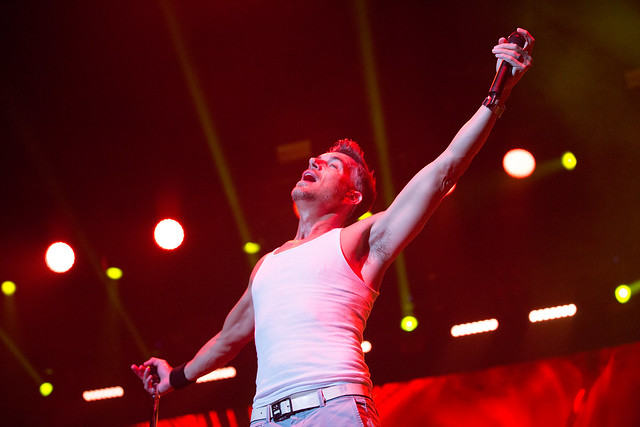 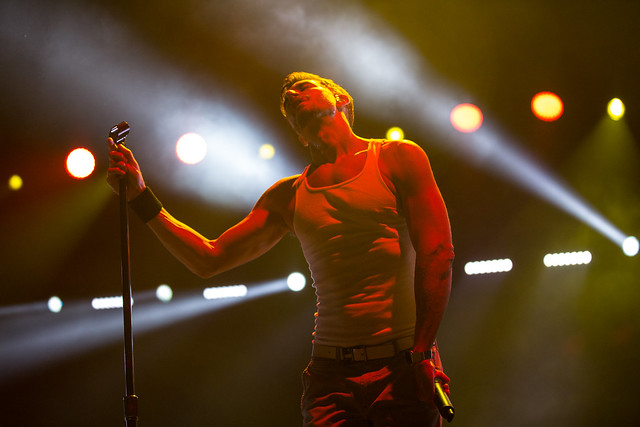 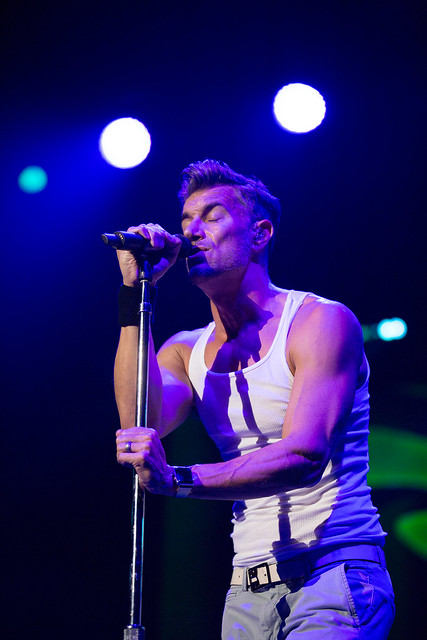 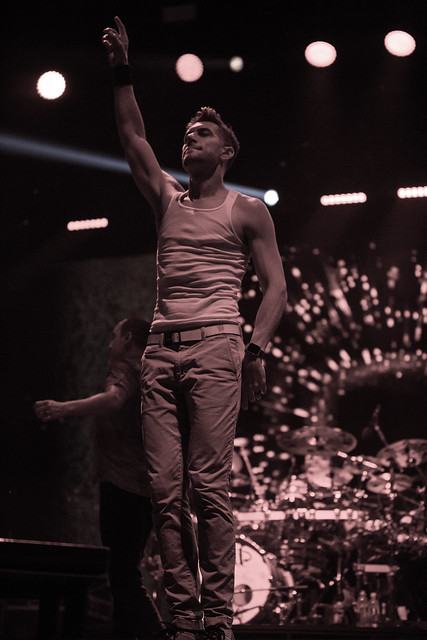 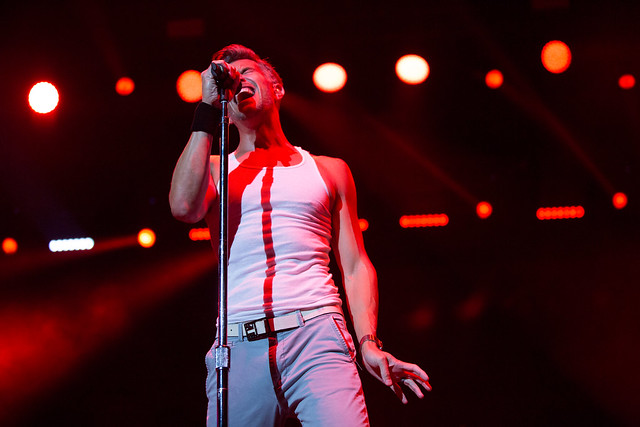