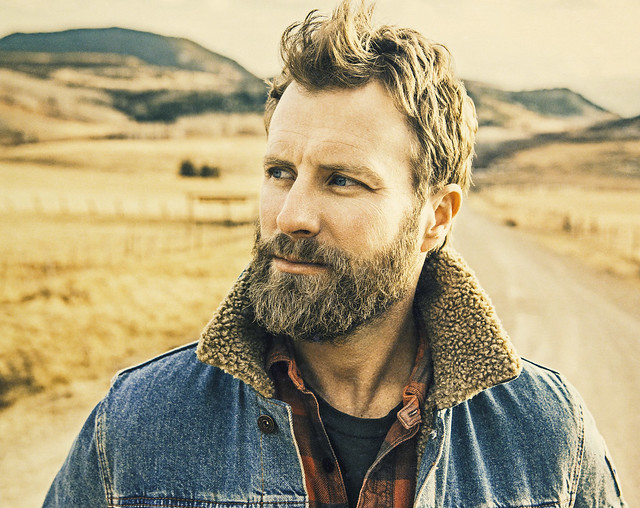 In June, Dierks Bentley released The Mountain, his ninth studio album, via Capitol Records Nashville. He’s now on his Mountain High Tour, and he will perform at Jiffy Lube Live on Friday, Sept. 7.

Upon its release, The Mountain hit #1 on the Billboard Country charts. The album was inspired by Dierks’ trips to the Telluride Bluegrass Festival. After one visit, he was inspired to stay and write, naming the results for the Rockies around him.

“I found myself there, constantly reaching for my guitar,” Dierks said. “It was like a gravitational pull. That town and those people just make you want to be creative, I couldn’t describe it. I was like ‘How do I tell everyone in Nashville this is what I want to write about?’ I realized I couldn’t bring it back, so I had to take everyone out there.”

“Overall, though, The Mountain offers plenty of evidence that whatever creative spirit Bentley felt in Telluride last year, it was real and vibrant and fertile. Across these 13 songs, he sounds refreshed, enlightened and ready for another however many years as a bright spot in mainstream country music,” said Ben Salmon in a review of The Mountain for Paste.