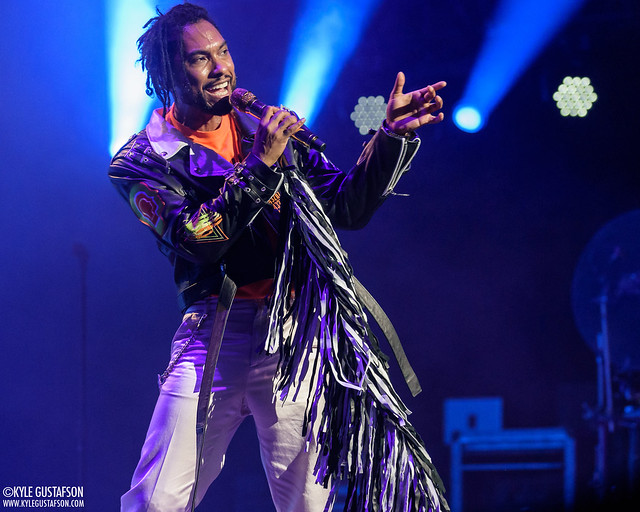 Don’t look now, but Miguel had himself a hell of a summer. Primetime slots on a number of festivals this summer — D.C.’s own Broccoli Fest, Coachella, Made in America, Afropunk, and this coming weekend’s Hopscotch Fest in Raleigh, North Carolina. In between all of that he made a stop at The Anthem earlier this week, bringing his electric live show to a rapt audience that crossed all osrts of gender and cultural boundaries.

“What’s Normal Anyway”, the night’s first song, set the tone. “Too proper for the black kids, too black for the Mexicans / Too square to be a hood nigga, what’s normal anyway??” His lack of belonging to one crew when he was younger might have been an issue then, but now it means he appeals to multiple audiences, not unlike his peer Janelle Monae. 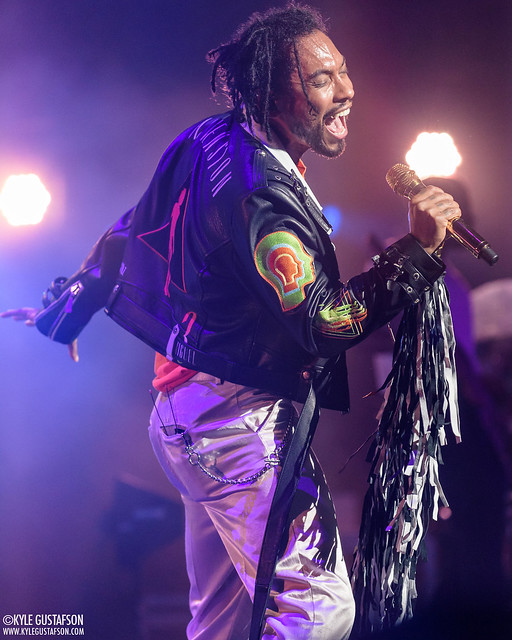 His set drew heavily from 2017’s War & Leisure, including hits “Banana Clip,” “Pineapple Skies,” and the show-closer “Sky Walker.” When not playing the occasional guitar riff, he shook and shimmied all around, putting his tasseled mic stand to good use. His electric performances are what drew me to Miguel the first time I saw him back in 2013, opening for Drake at then Verizon Center, and they are what will keep me coming back in the future.

Listen to War & Leisure by Miguel on Spotify:

Here are some pictures of Miguel performing at The Anthem on Sept. 4, 2018. All photos copyright and courtesy of Kyle Gustafson. 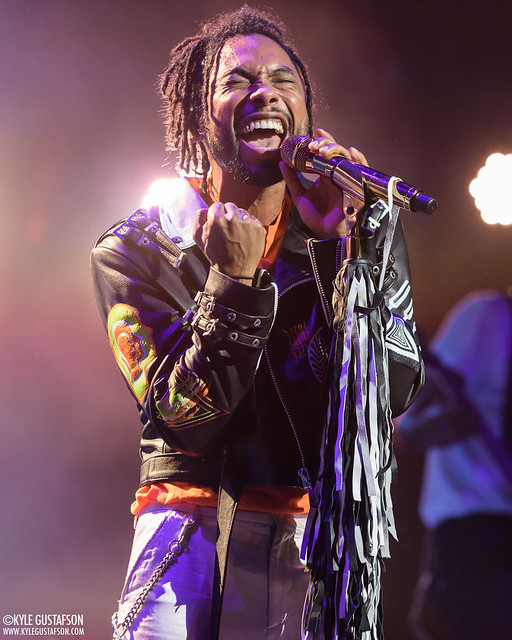 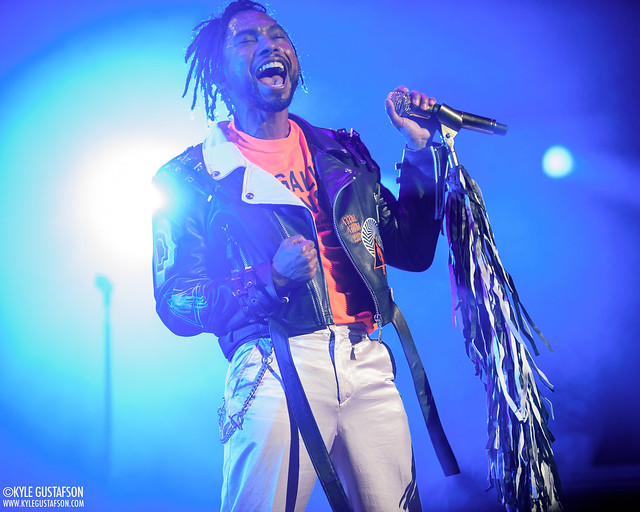 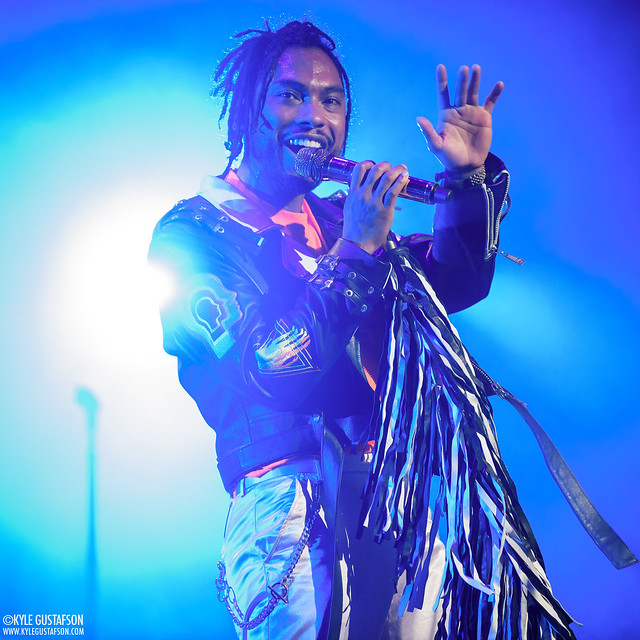 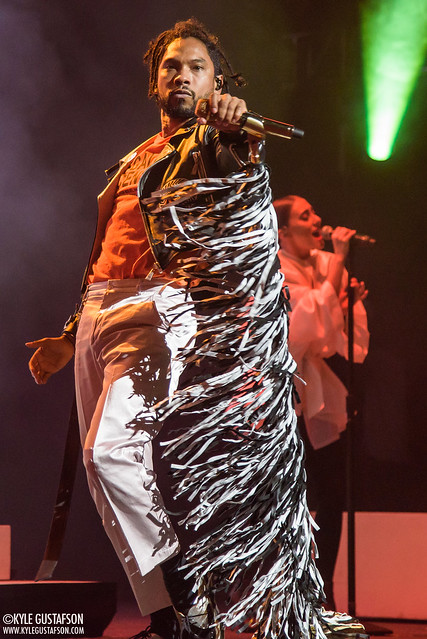 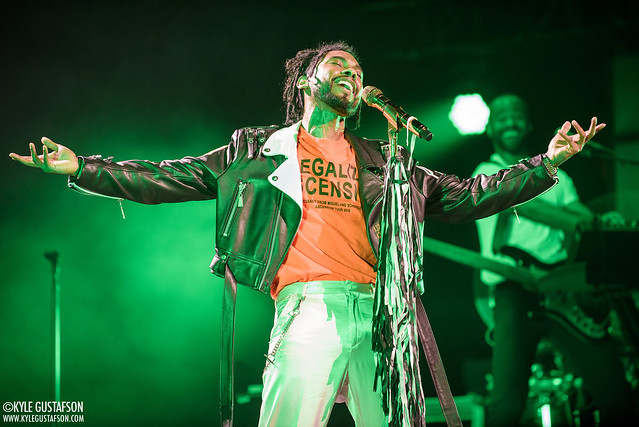 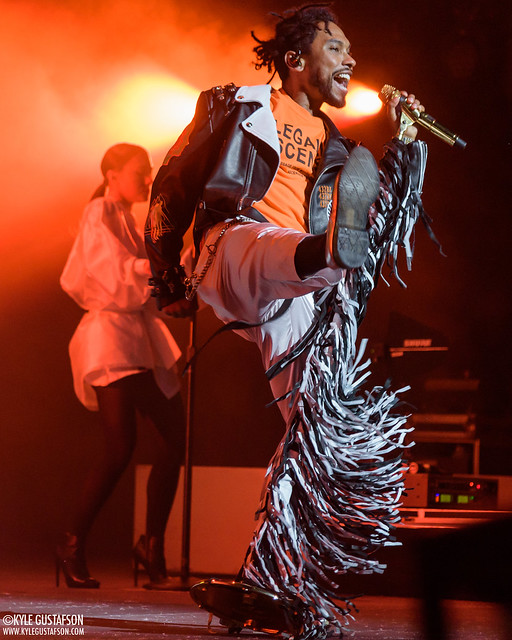 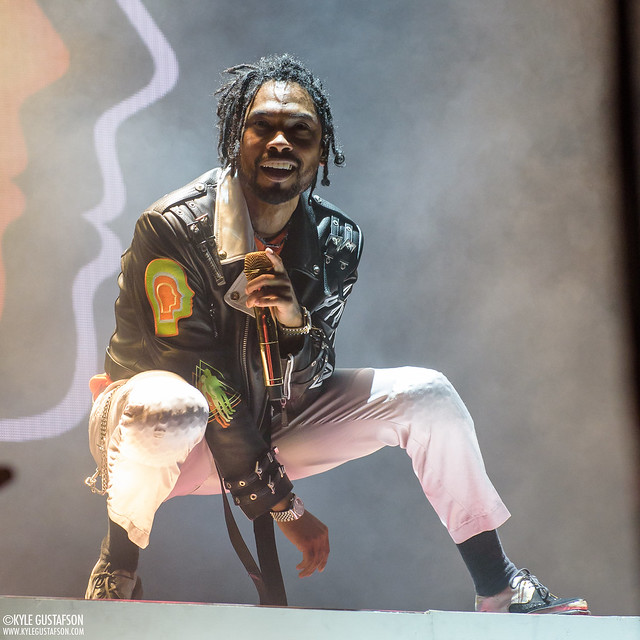 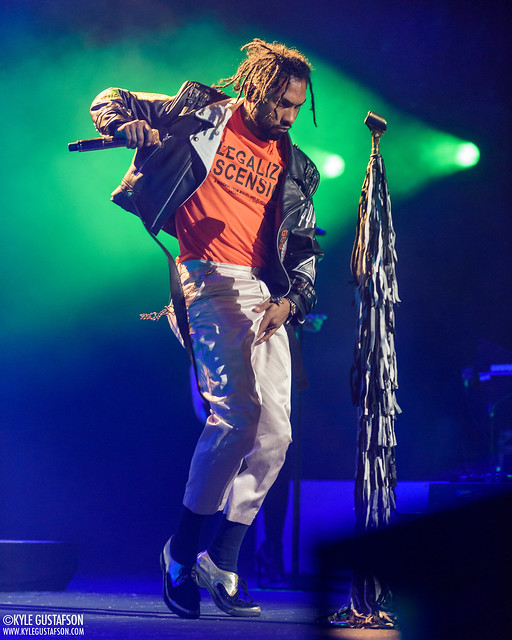 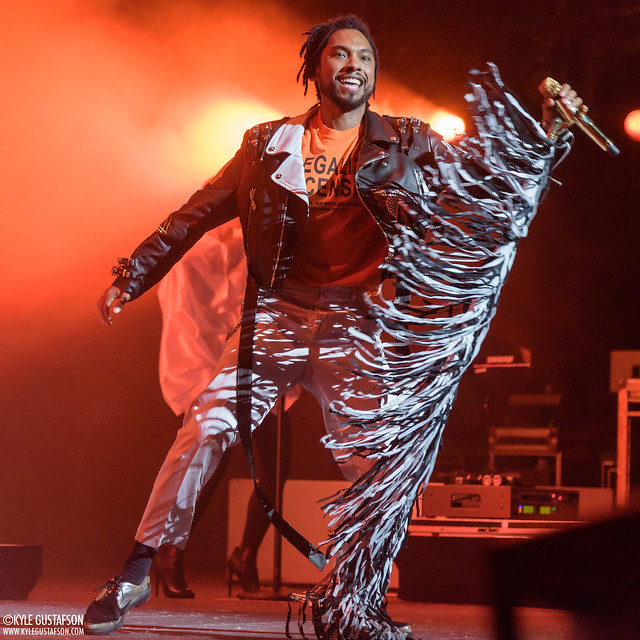 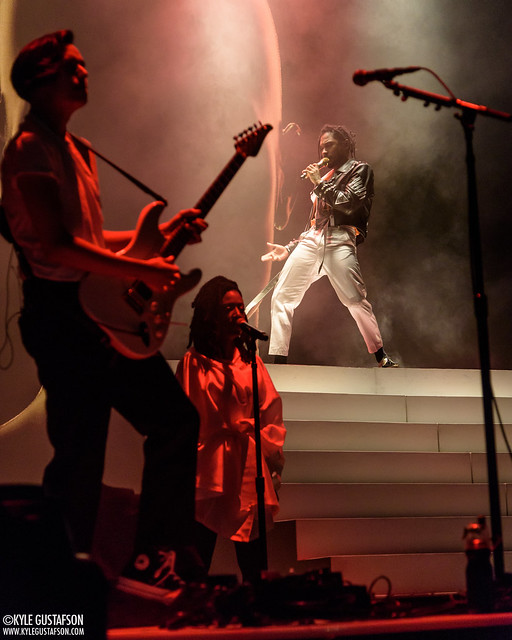 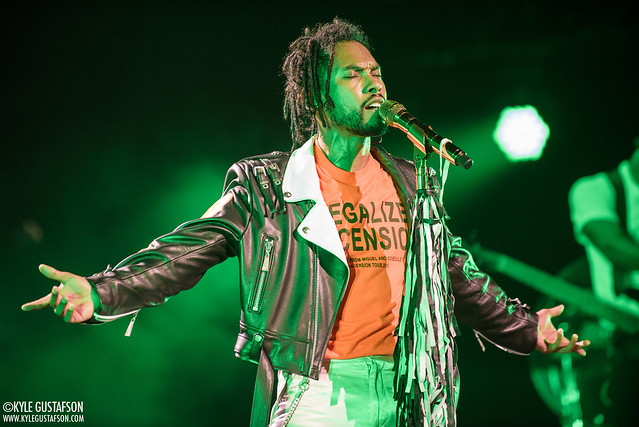 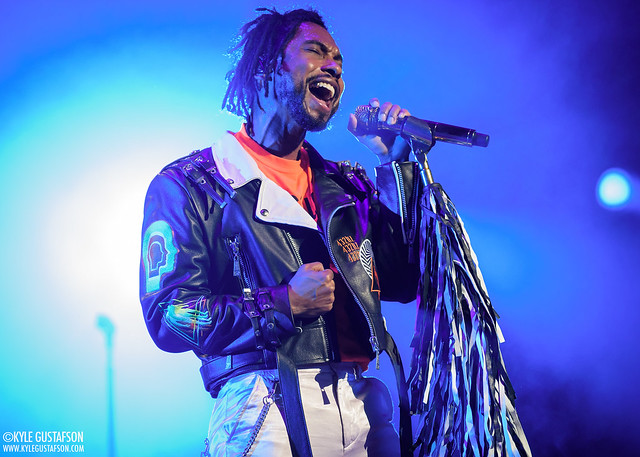