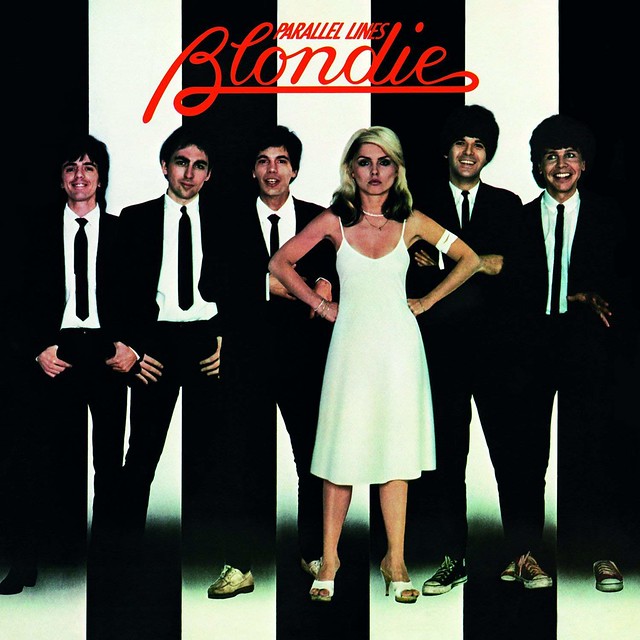 Join Joe and Mickey for this unique experience at Songbyrd Music House on Sunday, Sept. 16.

Classic Album Sundays (CAS) is the world’s most popular album listening experience and allows the listener to hear music contextually, communally, uninterrupted, and in great sonic detail. At our worldwide listening sessions, music fans are able to immerse themselves into an album that has helped shape our culture and in some cases, our lives.

We relay the artist and album’s unique story and provide a musical context that gives the listening experience deeper meaning. We share the experience of hearing the album in its entirety, on vinyl, and on a world-class audiophile hi-fi so that fans can experience the music as close as possible to the artist’s original intention. Classic Album Sundays treats the album (and music in general) with the respect it deserves rather than as a free commodity or aural wallpaper. We remind people what they love about music.

For our September 2018 session, CAS toasts the 40th anniversary of Blondie’s Parallel Lines!

Watch the official music video for “Heart of Glass” by Blondie on YouTube:

Originally born out of the New York punk rock scene of the mid-1970s, the band made a surprising shift toward more pop-oriented material on this album, a deft mix of new wave, pop, and disco, produced by Mike Chapman.

In a sense, that time has long passed: Blondie, like contemporaries such as The Cars and the UK’s earliest New Pop artists specialized in whipsmart chart music created by and for adults, a trick that has all but vanished from the pop landscape. Parallel Lines, however, is practically a blueprint for the stuff: “Picture This” and “One Way or Another” are exuberant new wave, far looser than the stiff, herky-jerky tracks that would go on to characterize that sound in the ‘80s; “Will Anything Happen?” and the band’s cover of the Nerves’ “Hanging on the Telephone” are headstrong rock; “11:59” does run-for-the-horizon drama, while “Sunday Girl” conveys a sense of elegance. The record’s closest thing to a ballad, the noirish “Fade Away and Radiate”, owes a heavy debt to the art-pop of Roxy Music.

Join us at Songbyrd on Sunday to immerse yourself in Parallel Lines.