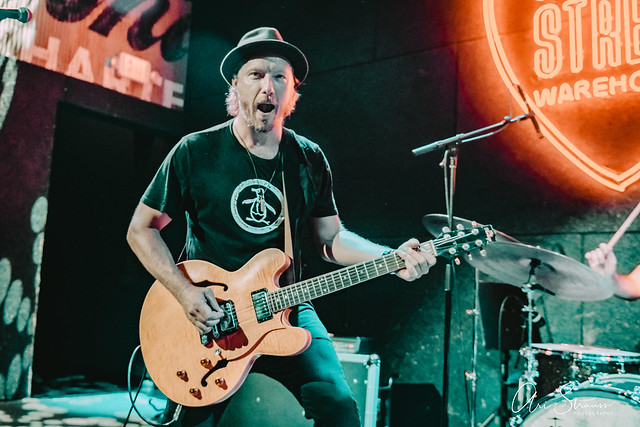 The Jamie McLean Band rocked the Wharf Friday night with a 90-minute, gritty soul performance at Pearl Street Warehouse. Frontman Jamie McLean, backed by bassist Chris Anderson and drummer Brian Griffin, took the stage with a pair of Memphis-style hollow-body electric guitars (cherry-color 1969 Gibson ES-335 and natural-color Heritage H-535), and he had the crowd on its feet dancing and reveling on the venue’s checkerboard dance floor from the very first note.

The band has been traveling extensively throughout the United States and Canada for most of 2018 in support of its new album, One and Only, which was released on Feb. 23 via Pledge Music. Recorded at the famed Sound Emporium studios in Nashville, One and Only was produced by Ken Coomer of Wilco and features special guests Sam Bush and Jeff Coffin of Dave Matthews Band.

Listen to One and Only by Jamie McLean Band on Spotify:

You can catch the Jamie McLean Band in the DMV region again on Sept. 27 at the Avalon Theatre in Easton, Maryland, or Sept. 29 at the Carey Street Café in Richmond, Virginia. Check the band’s website for more details.

Here are some photos of Jamie McLean Band performing at Pearl Street Warehouse on September 7, 2018. All images copyright and courtesy of Ari Strauss. 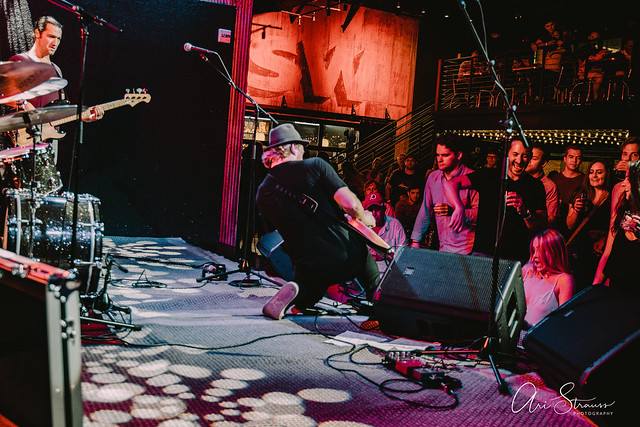 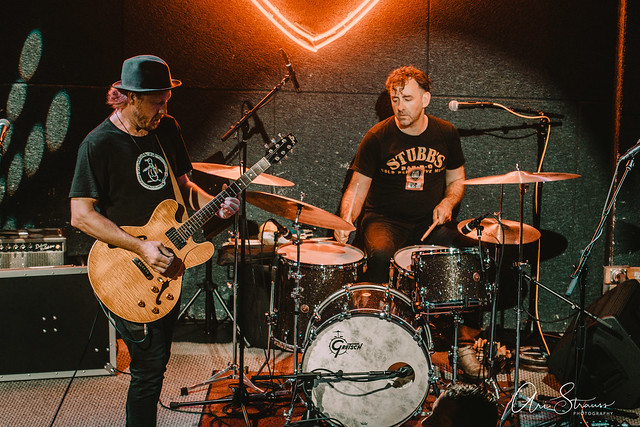 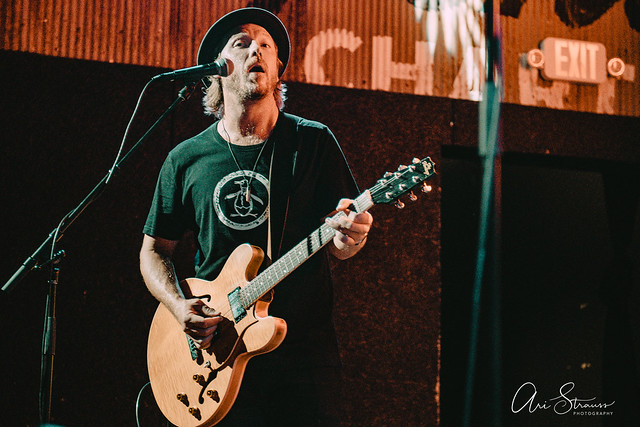 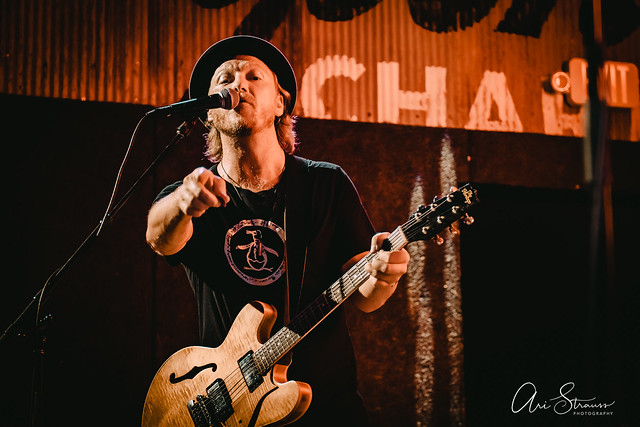 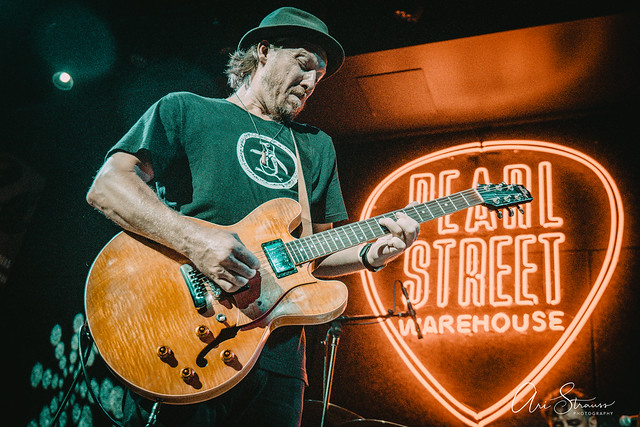 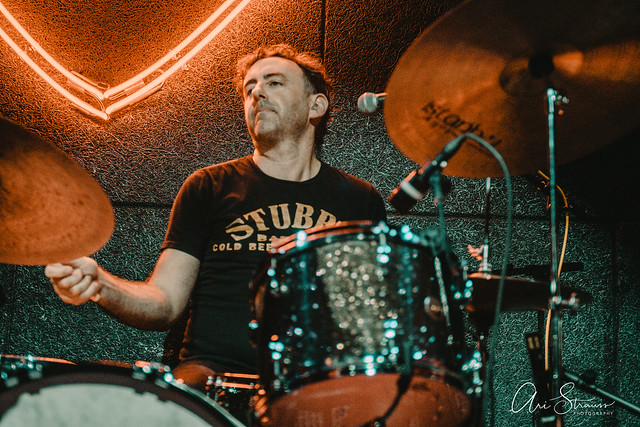 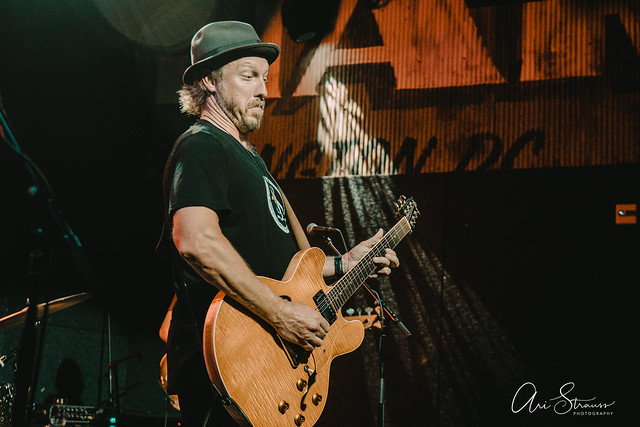 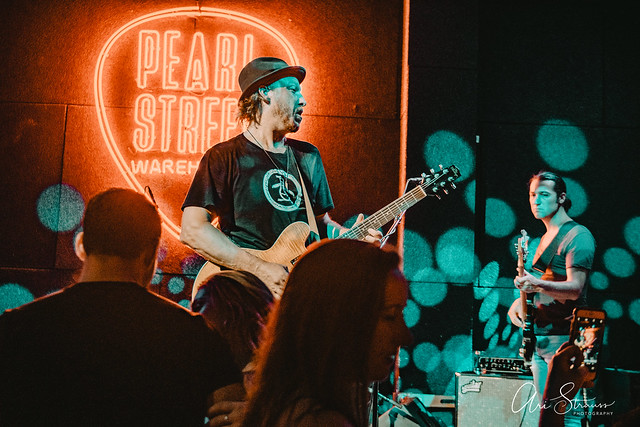 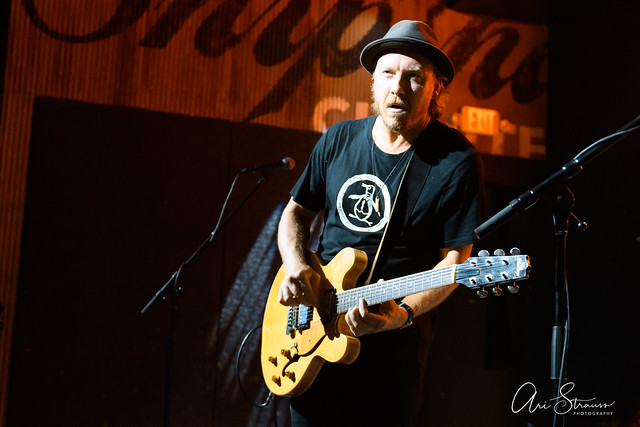 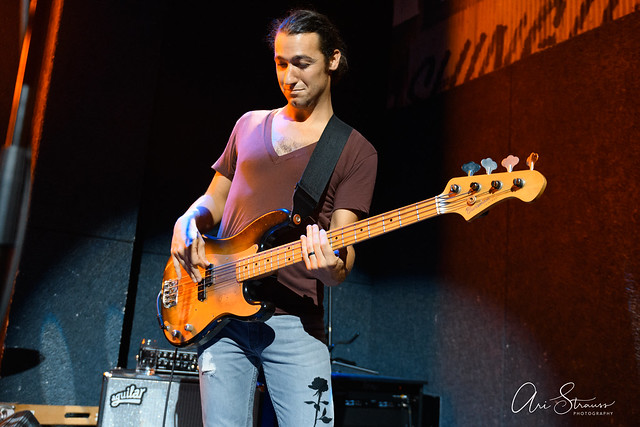 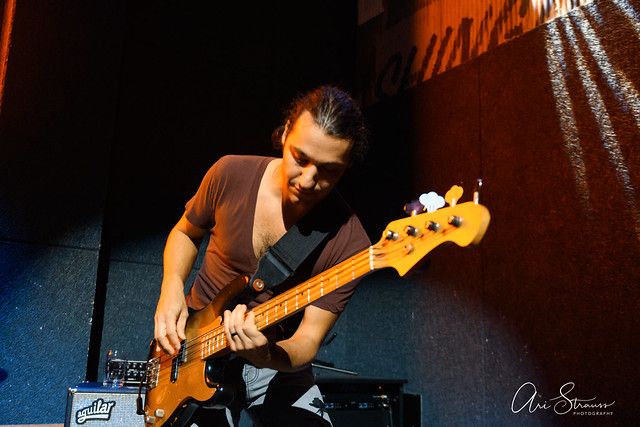 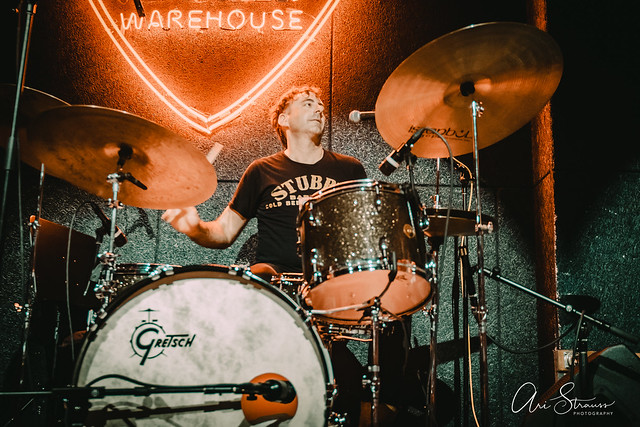 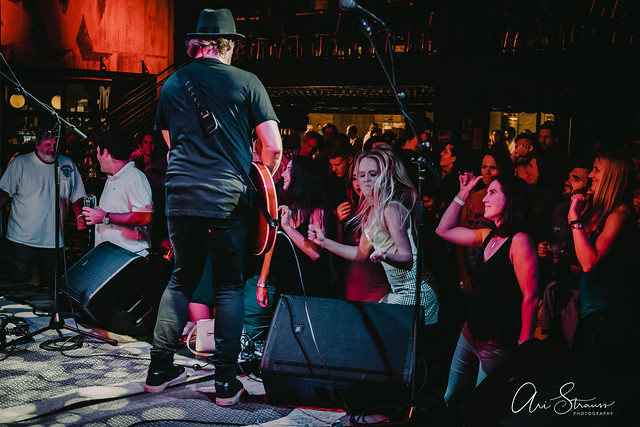 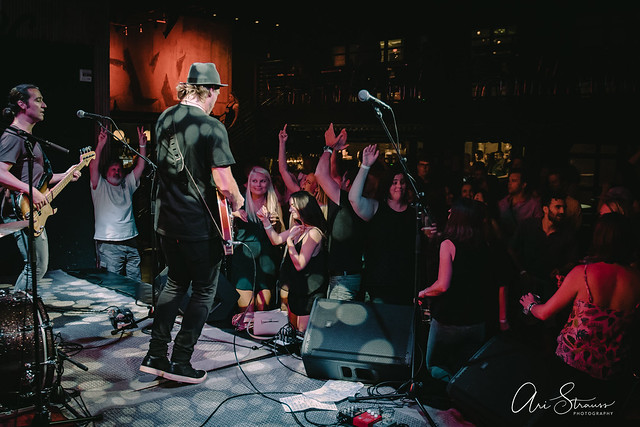 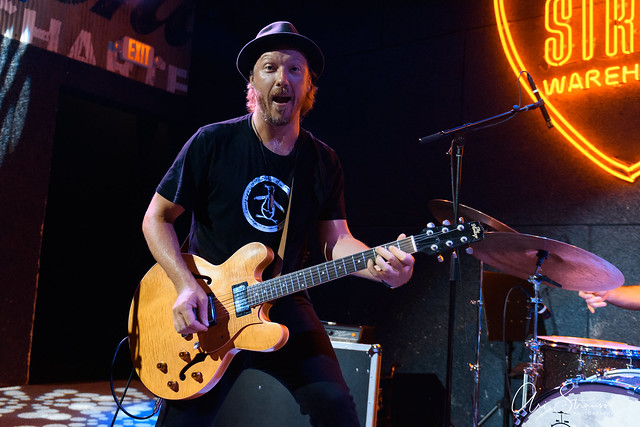 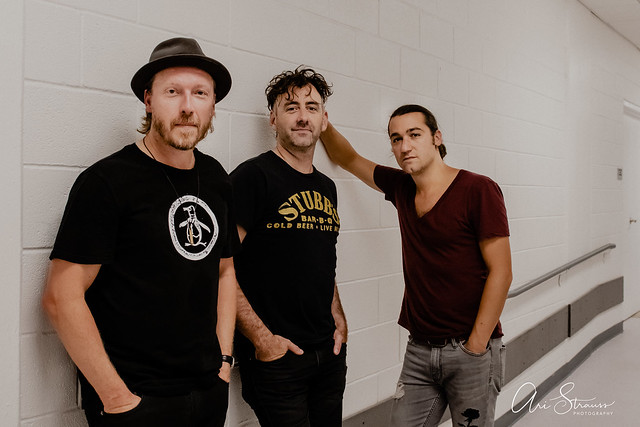