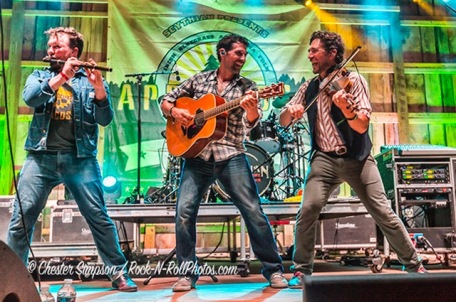 “The Appaloosa Festival is like building a giant tree fort as a kid, and it keeps growing!” said Dan Fedoryka of Scythian.

The festival founders, brothers Dan and Alexander Fedoryka, began busking on the streets of old town Alexandria in front of the Torpedo Factory in 2002. Raised in a large family of 10 kids their mom was a concert pianist who graduated from Juilliard. She began teaching her children various instruments at the age of three and by the time they’d gotten to college, they’d spent many years traveling as a family group called the Fedoryka Family Players. They performed at the Kennedy Center and the International Children’s Festival at Wolf Trap, and played at nursing homes, rotary clubs and synagogues. Their mom felt that music was an act of service for people.

The brothers started their full time Celtic/Celtic rock band called Scythian in 2004. Today the brothers are joined by their sister Larissa Fedoryka on cello, bass and vocals; Nolan Ladewski on whistle, flute, guitar, banjolin, banjo, and vocals; and Fritz McGirr on drums, percussion, and vocals.

The critical part of a performance is people laughing, dancing, and locking arms with folks they’ve never met before to forget their cares, even for an hour, according to Dan. “Our music is rooted in tradition. The folk tradition is all about connecting with people and having a fun time playing together. Our band motto is ‘music among friends.'”

The Virginia Tourism Corporation (VTC) has awarded Appaloosa Festival a substantial grant as part of its 2018 Music Festival Sponsorship Program, Virginia Is for Music Lovers, building Virginia’s reputation as a music destination, and putting Appaloosa on the map as a premier roots music festival.

Here are some pictures of Appaloosa Music Festival at Skyline Ranch Resort on Aug. 31-Sept. 2, 2018. All photos copyright and courtesy of Chester Simpson. 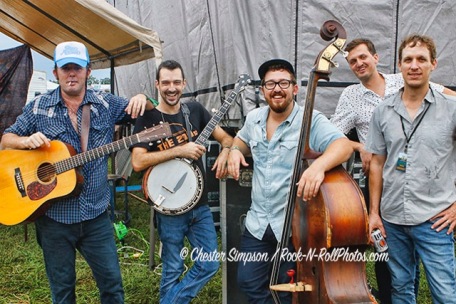 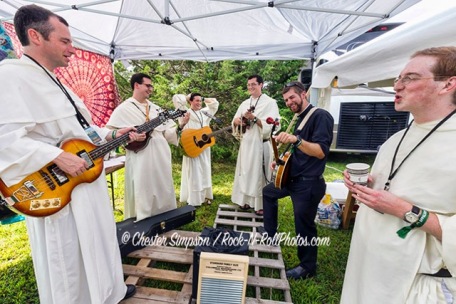 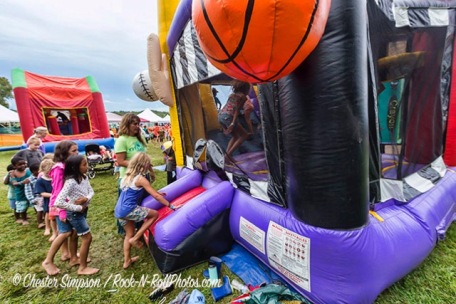 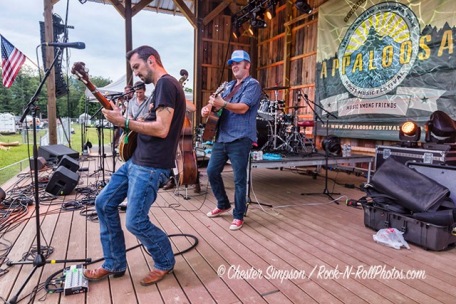 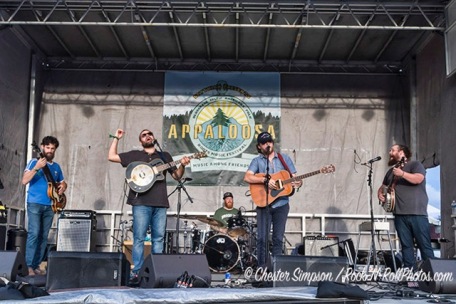 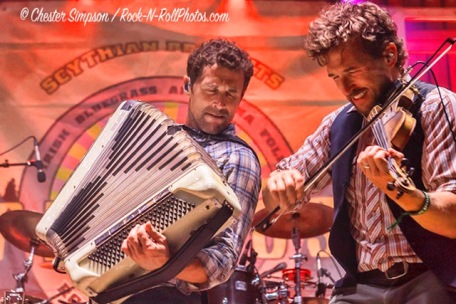 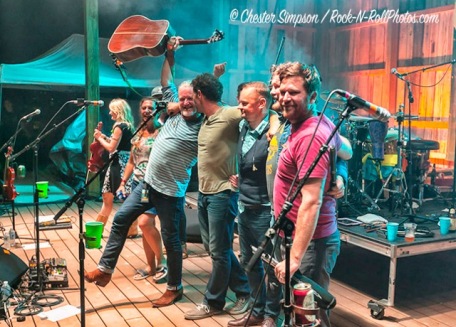 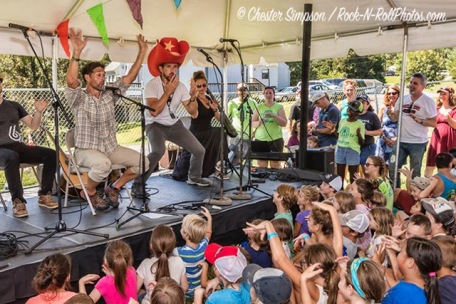 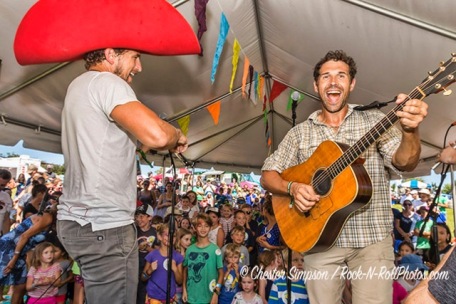 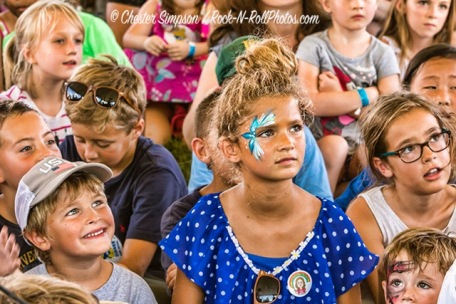