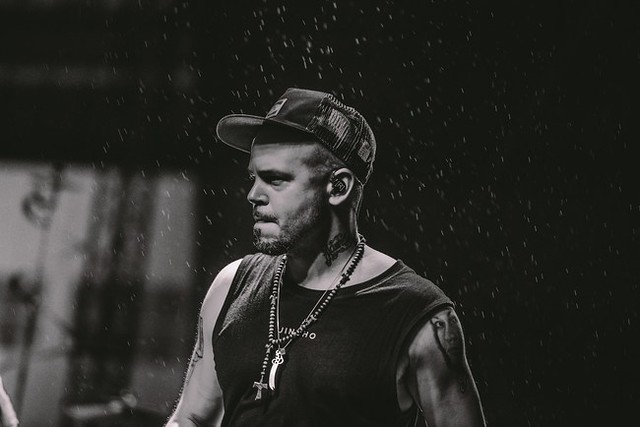 Visionary artist Rene Perez Joglar, also known as “Residente,” has received 39 awards thus far in his career, including four Grammys and 27 Latin Grammys. The Puerto Rican rapper, composer, producer, vocalist, and co-founder of the alternative rap group Calle 13 will perform at The Fillmore Silver Spring on Wednesday, Sept. 19, in support of his first solo album, the self-titled Residente.

Residente’s lyrics are recognized for their social and political content, and his music for combining world music with alternative rap, according to a press release. Residente said “artists are a reflection of their environment. Art does not exist in a vacuum; it must express itself in relation to the social circumstances that surround it.”

Chosen by Rolling Stone as one of the 10 best Latin albums of 2017, “Residente is a statement of global solidarity, co-starring a madcap assortment of collaborators from 10 different parts of the world, to which the Puerto Rican icon traced back his DNA from a saliva test. Each song is its own new genre, sourced from regional sounds and specifically tailored to reflect the diversity of DNA.”