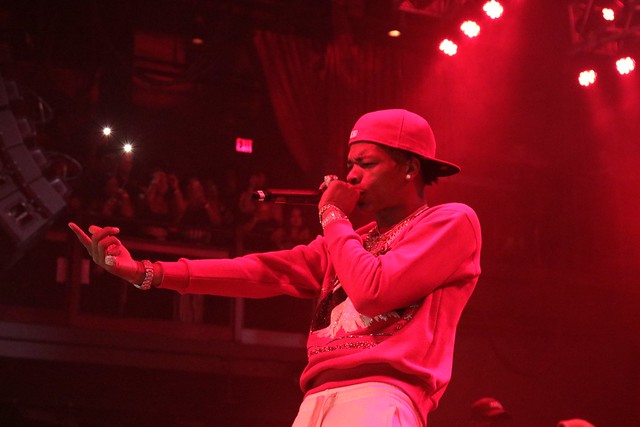 Rapper Lil Baby dropped by The Fillmore Silver Spring on his Harder Than Ever Tour with opener City Girls on Saturday, and Chris Castillo was there to shoot the action.

The debut album followed a string of mixtapes by Lil Baby, and it’s no surprise he’s planning to release soon a new one, Drip Harder with Gunna.

Watch the official music video for “Freestyle” by Lil Baby on YouTube:

Openers City Girls is the duo of Yung Miami (born Caresha Brownlee) and JT (born Jatavia Johnson), but JT is serving time in jail at the moment, leaving Yung Miami to carry on solo. The ladies hail from Miami, and they are featured on Drake’s famous song “In My Feelings.” City Girls recently released their debut album, Period.

Here are some pictures of Cities Girls and Lil Baby performing at The Fillmore Silver Spring on Sept. 8, 2018. All photos copyright and courtesy of Chris Castillo. 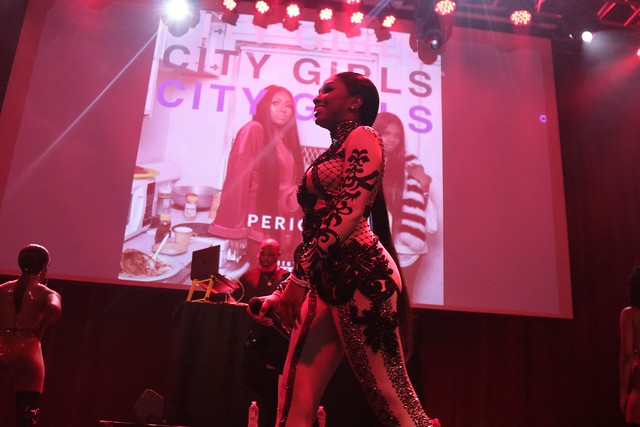 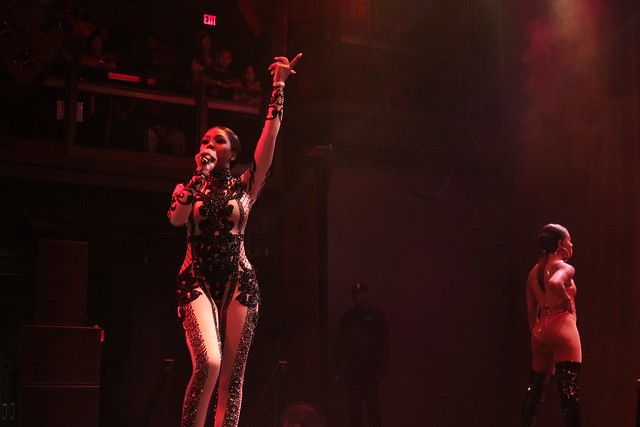 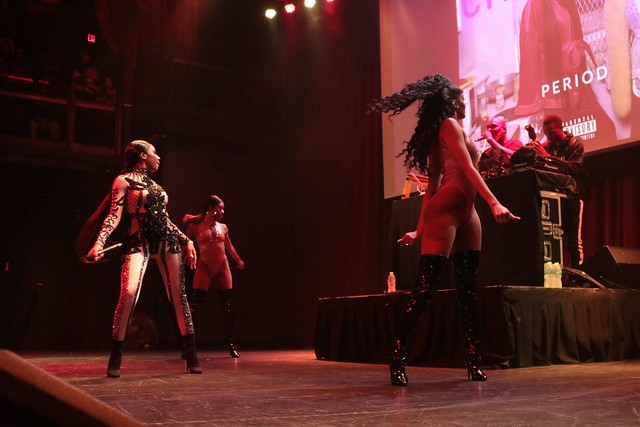 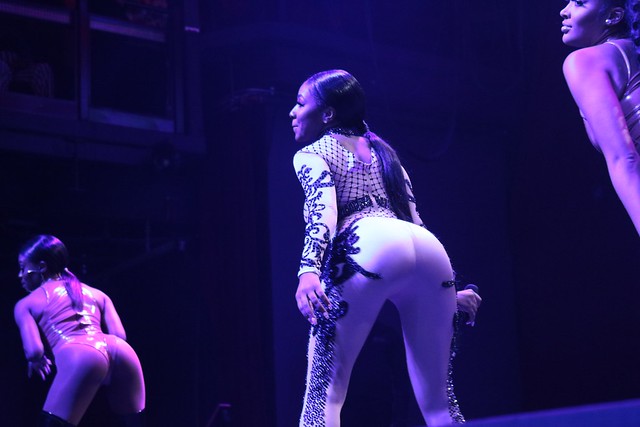 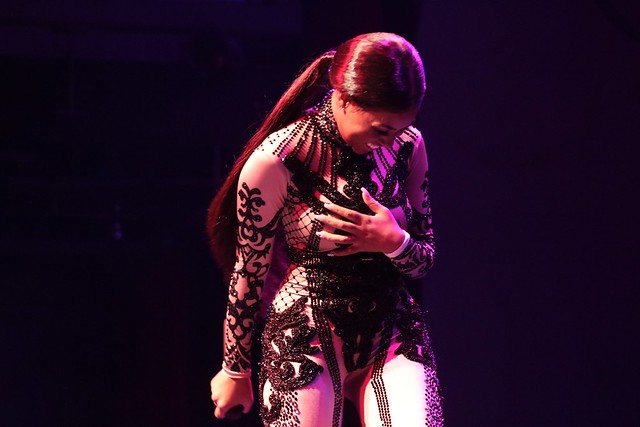 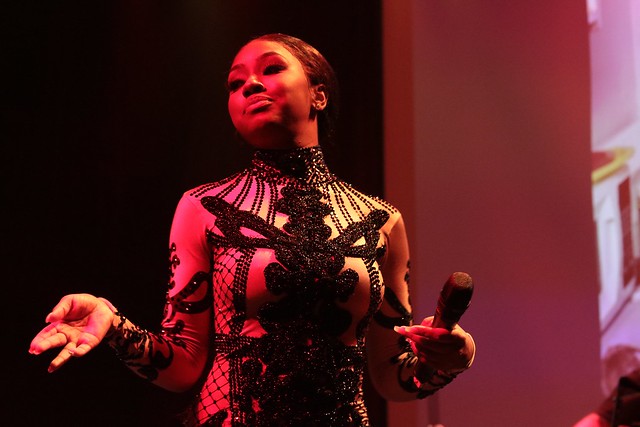 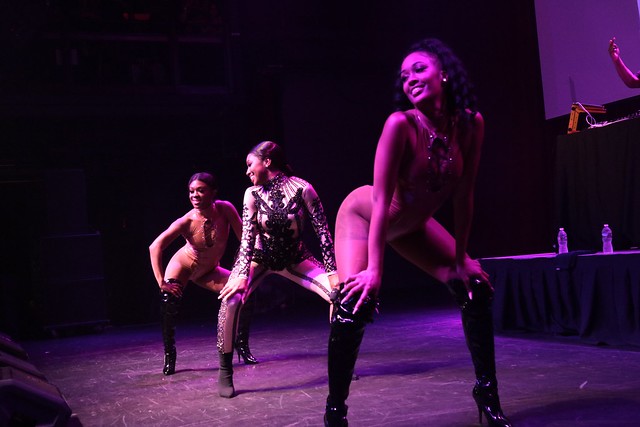 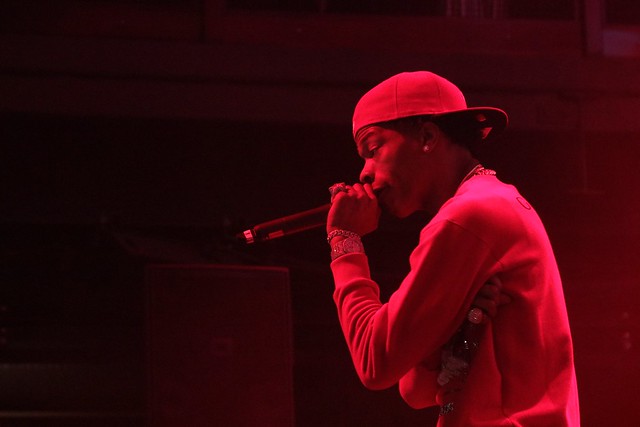 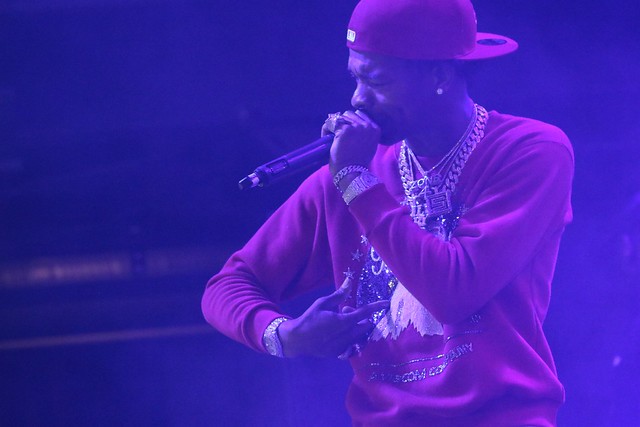 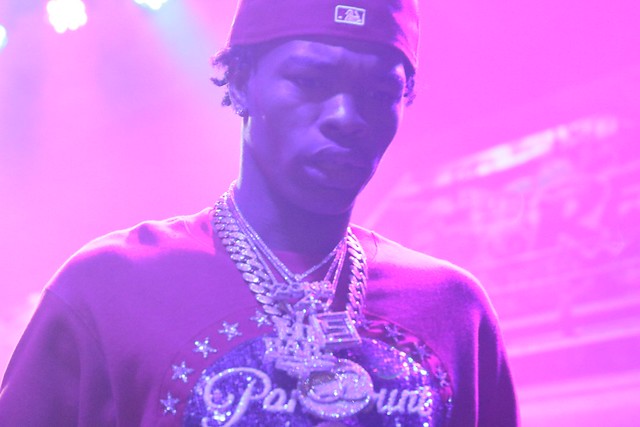 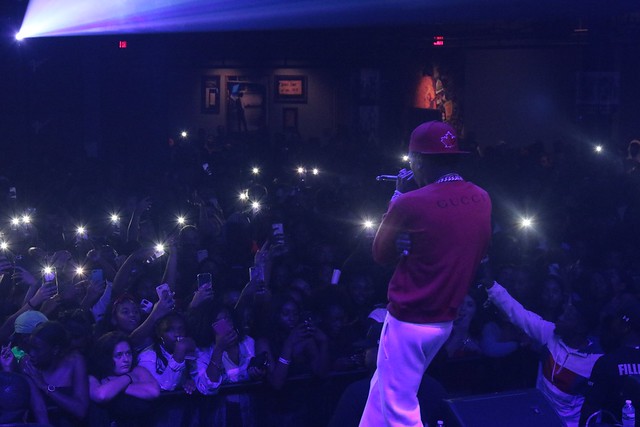 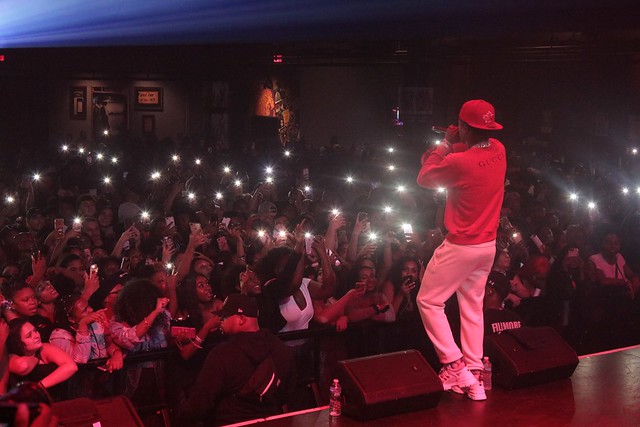 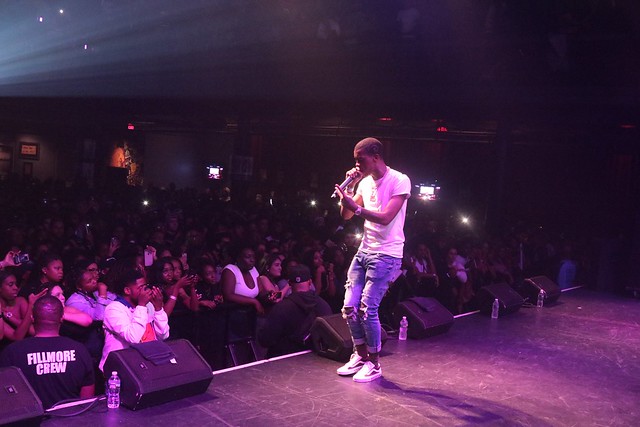 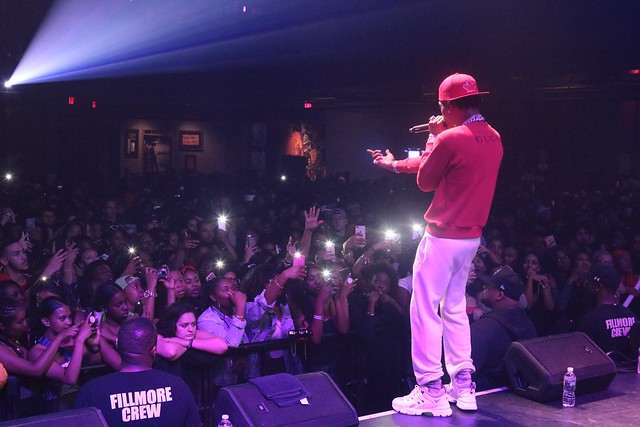 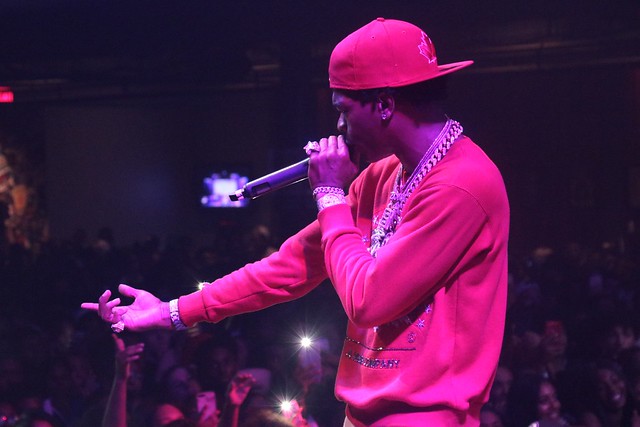 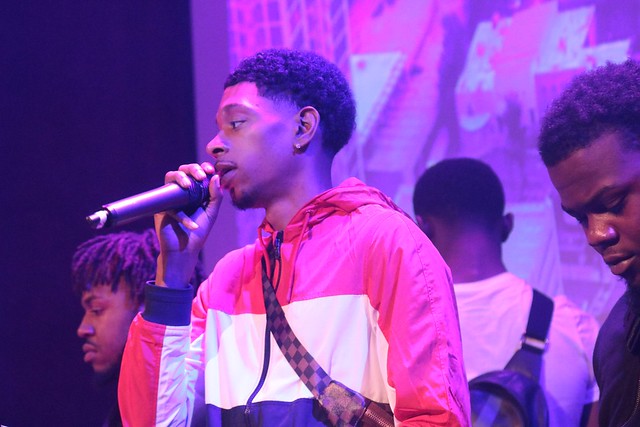 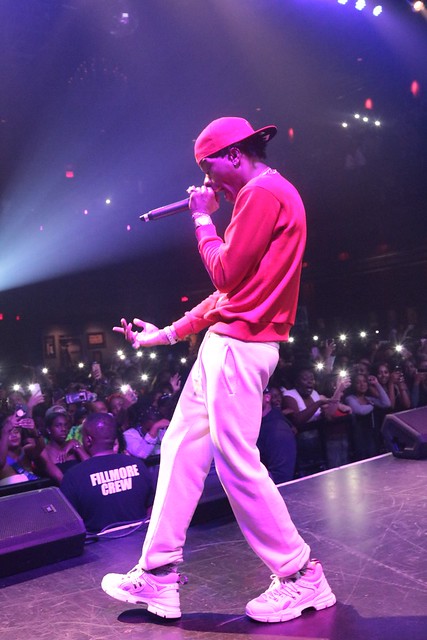 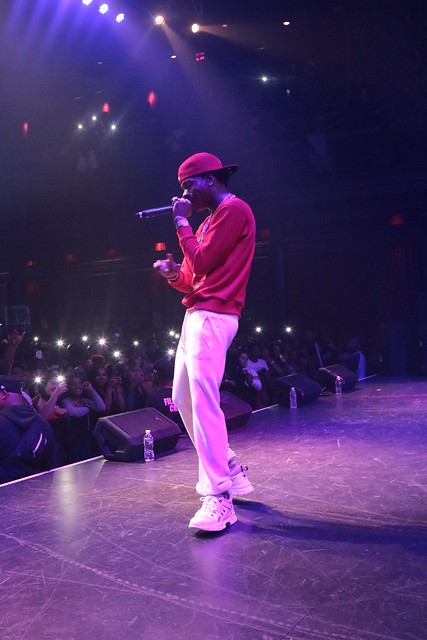 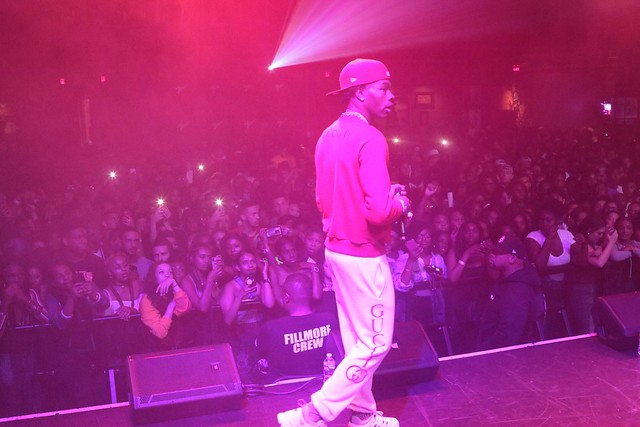 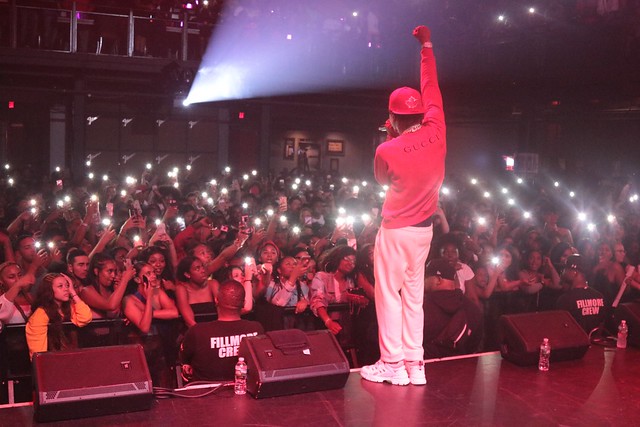