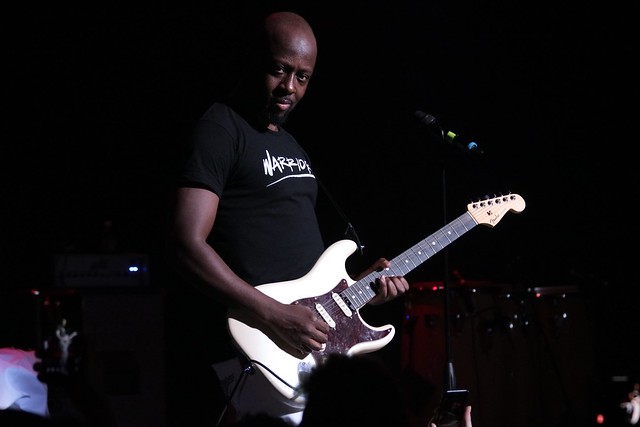 Wyclef Jean performs at the Howard Theatre on Sept. 7, 2018. (Photo by Chris Castillo)

Wyclef Jean released Carnival III: The Fall and Rise of a Refugee, his eighth studio album, last year via Heads Music and Sony Music. On The Carnival Tour, Wyclef performed at the Howard Theatre recently, and he brought along Jazzy Amra, his talented protege.

Carnival III: The Fall and Rise of a Refugee was Wyclef’s first album in eight years. At the Howard on Sept. 7, he performed new songs and old, and he acknowledged his time with seminal R&B group The Fugees.

Listen to Carnival III: The Rise of a Refugee by Wyclef Jean on Spotify:

Here are some pictures of Jazzy Amra and Wyclef Jean performing at the Howard Theatre on Sept. 7, 2018. As you can see, the audience was ecstatic to see Wyclef on stage again! All photos copyright and courtesy of Chris Castillo. 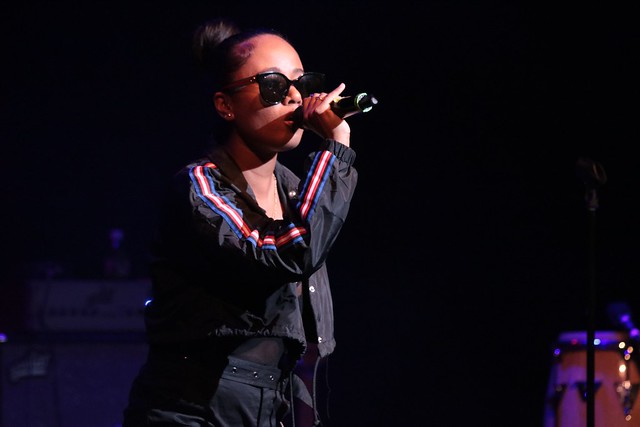 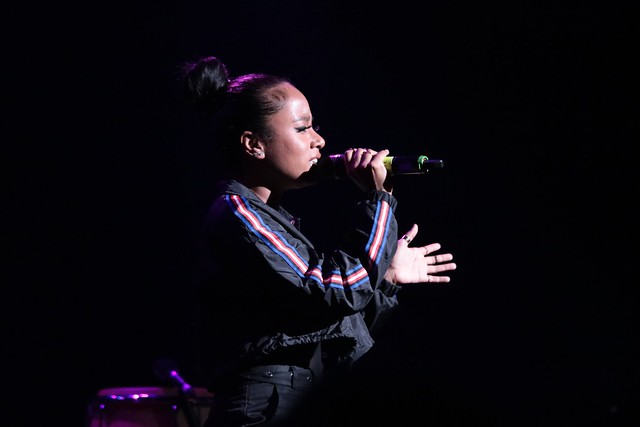 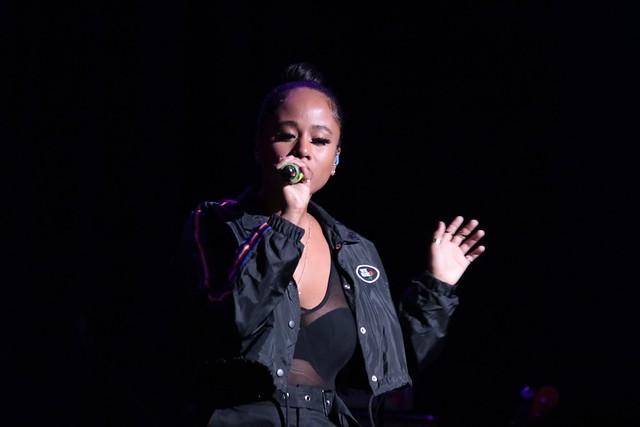 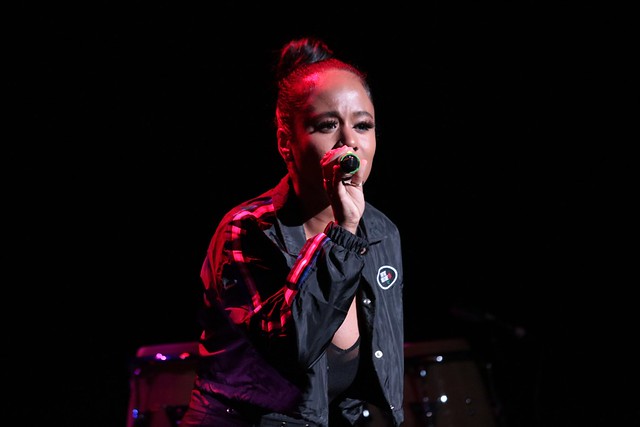 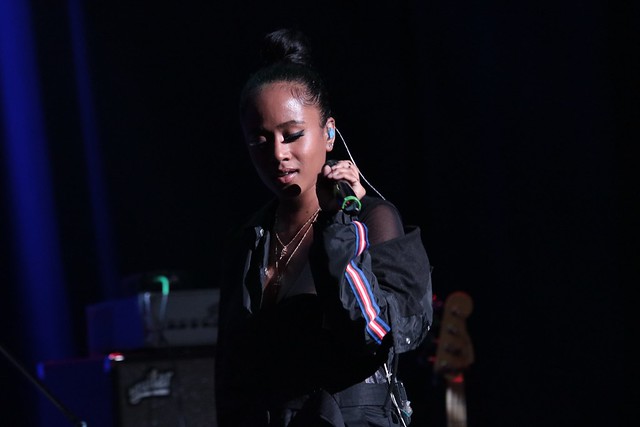 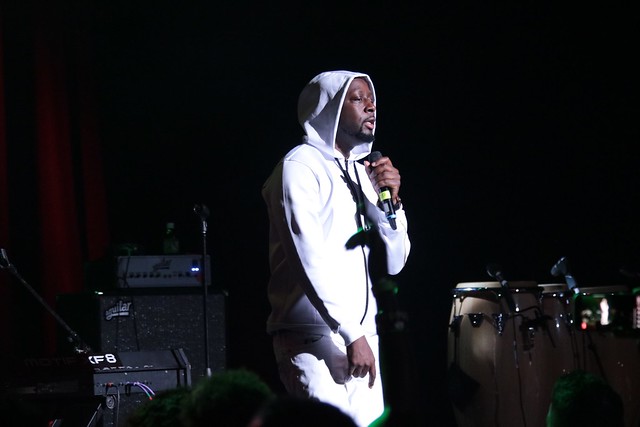 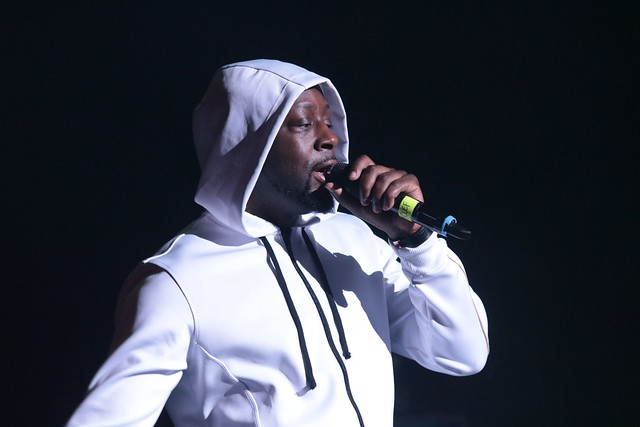 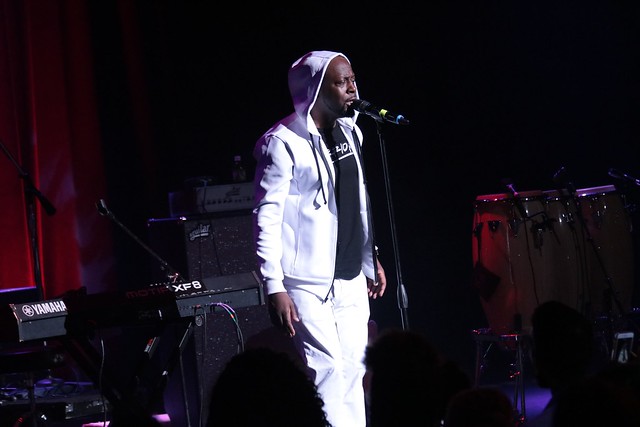 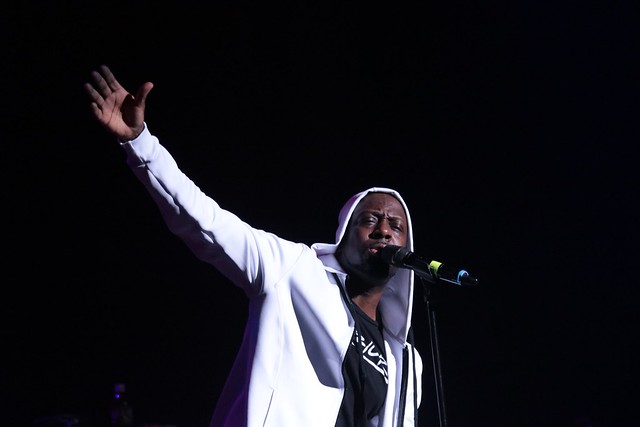 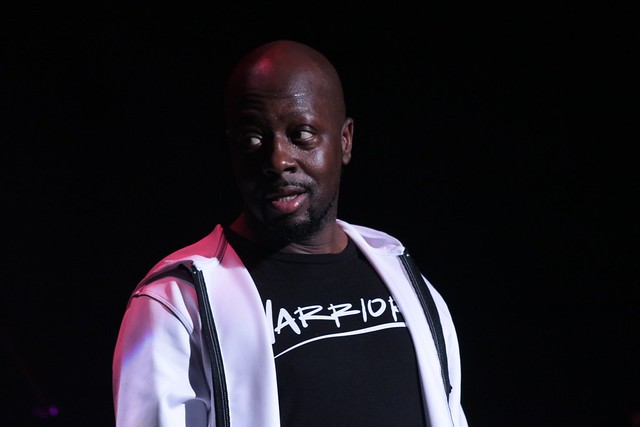 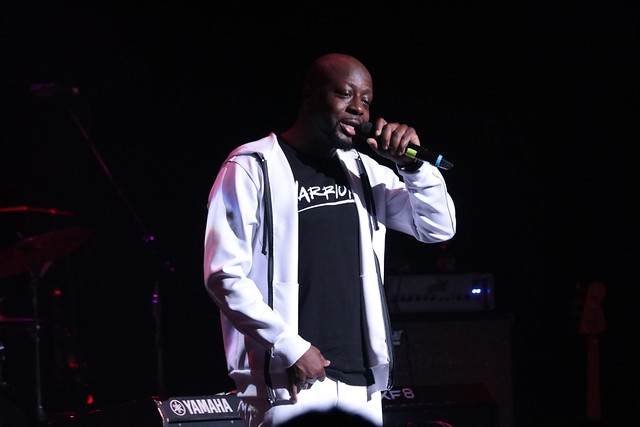 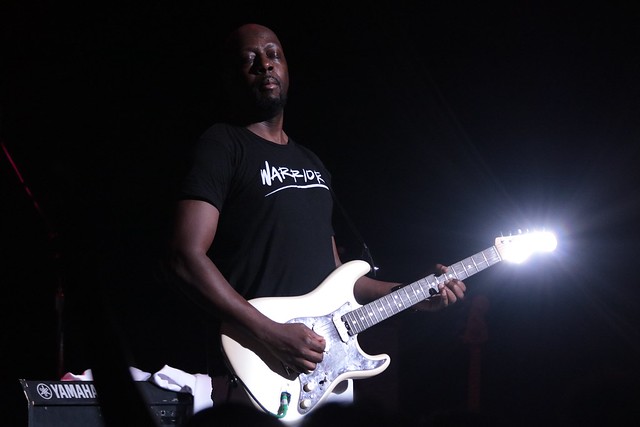 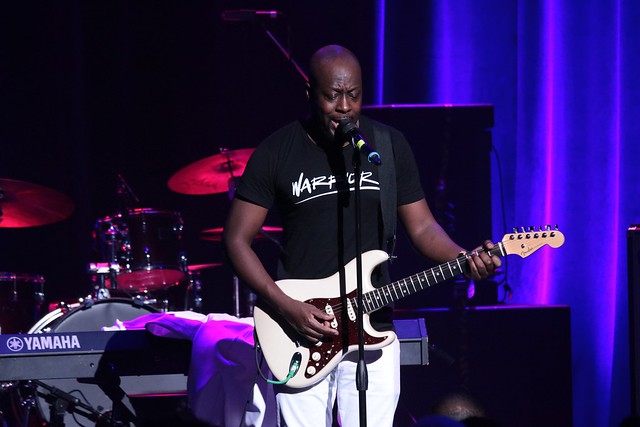 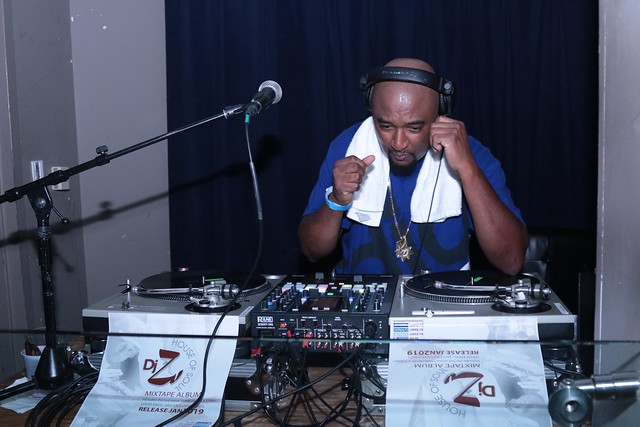 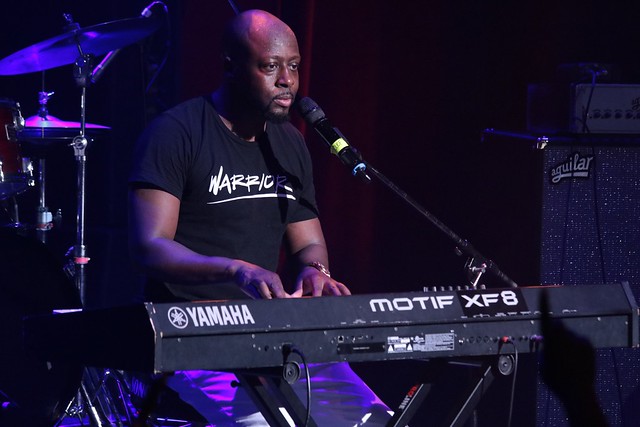 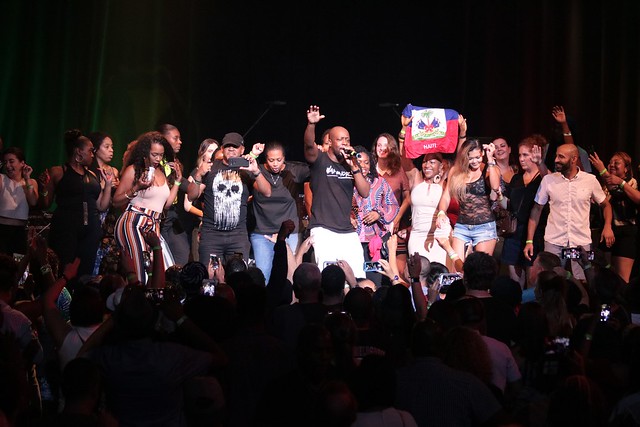 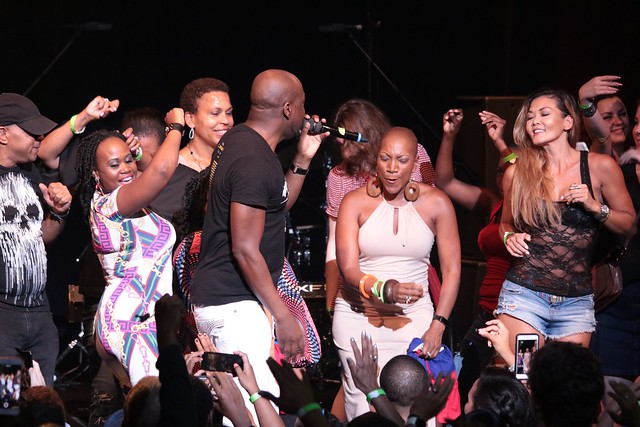 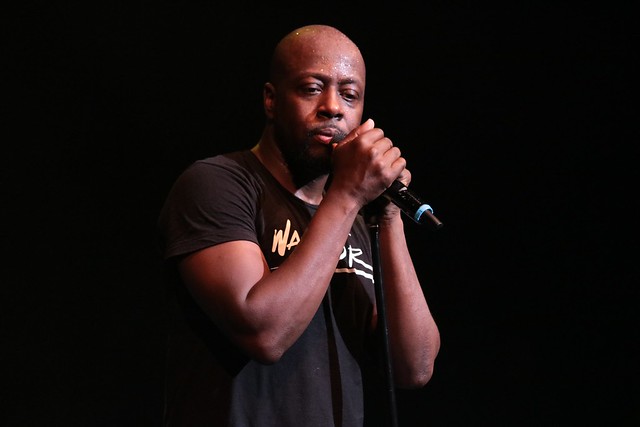 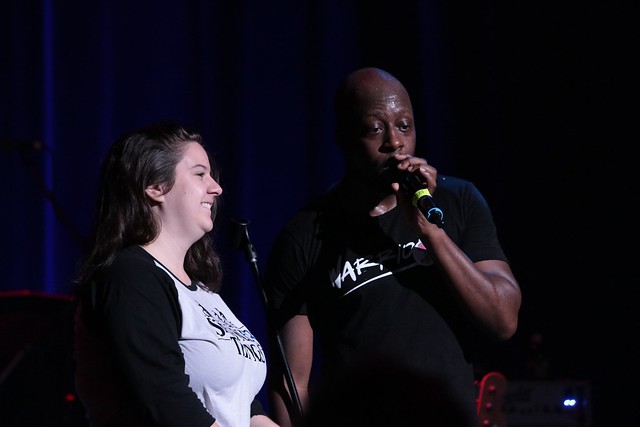 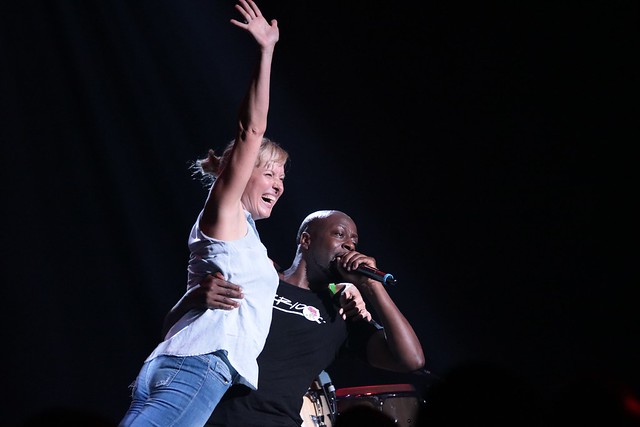