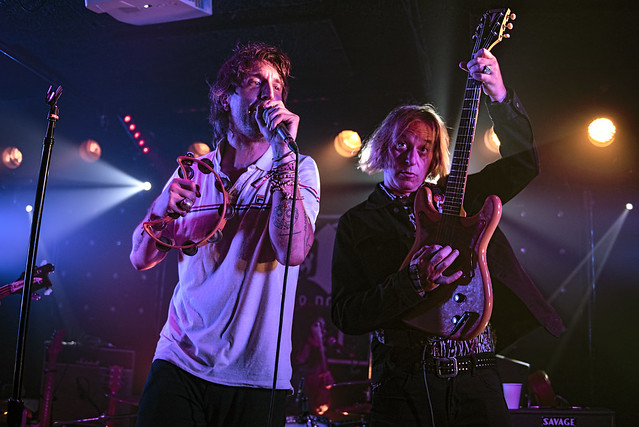 As the story goes, Joseph Arthur and Peter Buck (REM, Filthy Friends, The Minus 5) met up through a mutual friend in Mexico and put together what would become the new debut for their new project, Arthur Buck — but if you think about it, this was something preordained for some time. For years, the two have traveled in similar circles, Joseph even opened for R.E.M. back in the early 2000s. They melded together in their love for rock ‘n’ roll at Rock and Roll Hotel on Friday.

Arthur Buck took the stage at the Rock and Roll Hotel to loud cheers and applause. “Don’t lose that enthusiasm,” Joseph stated to an audience who was clearly very enthusiastic about this all-star cast as Joe and company began their set with the first track on the new LP, “I Am the Moment.” The audience was clearly enthused for Joe and Pete’s collaborative album, also called Arthur Buck, released in June via New West Records.

And the band was also clearly excited about the material too! Speaking of the band, along with Joseph Arthur and Peter Buck the rest of the group is a veritable who’s who of rock veterans: Greg Foreman, former frontman of The Delta 72, on keyboards and vocals; Linda Pitmon of Steve Wynn and the Miracle 3 and The Minus 5 on drums; and the great Scott McCaughey of The Minus 5 — who has also played on a number of projects with Peter on vocals and bass guitar. As a fan of The Minus 5, I was especially thrilled to see Scott again! 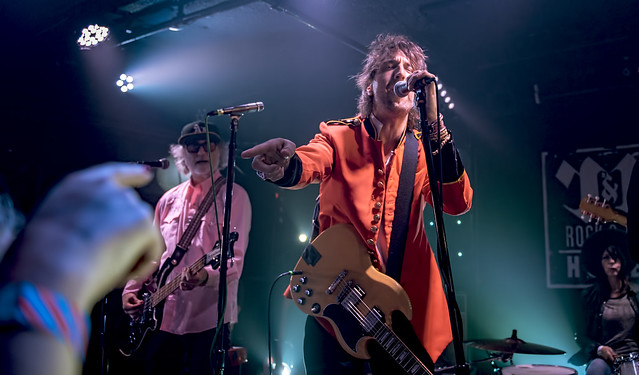 As Joseph played to the crowd — at one point playing guitar behind his head, wearing his red jacket — the rest of the band grooved, playing off each other. And as the band played most of the songs on the LP, they also played a few new songs not on the debut, including “Where Did You Go?,” “Don’t Try to Understand It,” and “Fall in Love with Me.”

Notably, for the encore Joe came back on stage alone to start one of my favorite Joseph Arthur tunes, “In the Sun,” one covered by Buck’s old bandmate Michael Stipe and Chris Martin several years ago. And as the band returned to continue the song, they also went into a Lou Reed cover, “Coney Island Baby.”

This was one of those shows where you leave smiling ear to ear, and I can’t wait to see this band again very soon. On a personal note, it was so cool to see Joseph before the show, meeting fans who were in line. And then afterward, the band was back greeting fans. This was a thoroughly fun show that will be hard to forget.

Here are some photos from Arthur Buck at the Rock and Roll Hotel on Sept. 21, 2018. All photos copyright and courtesy of David LaMason. 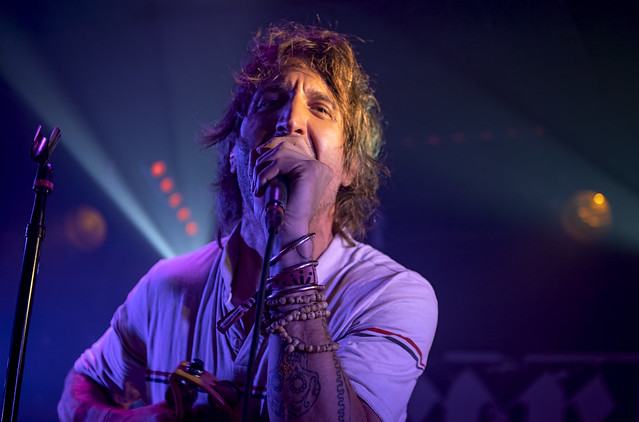 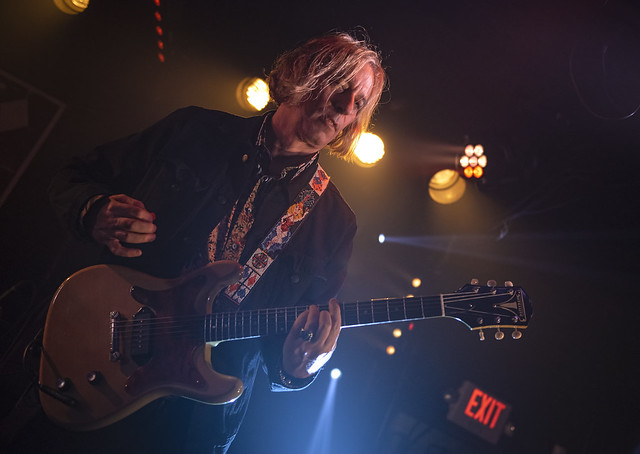 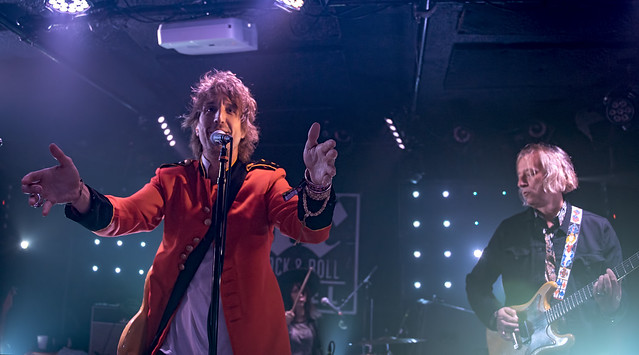 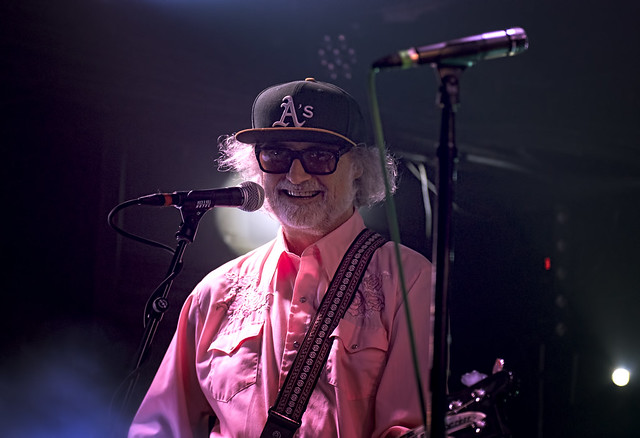 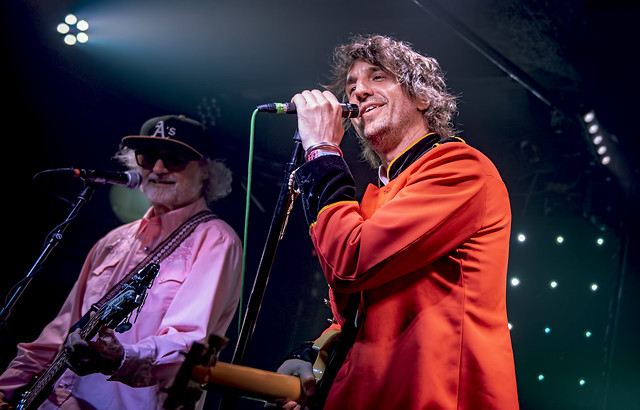 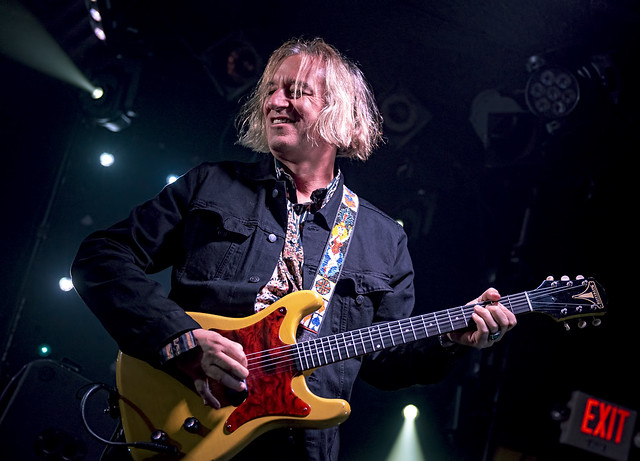 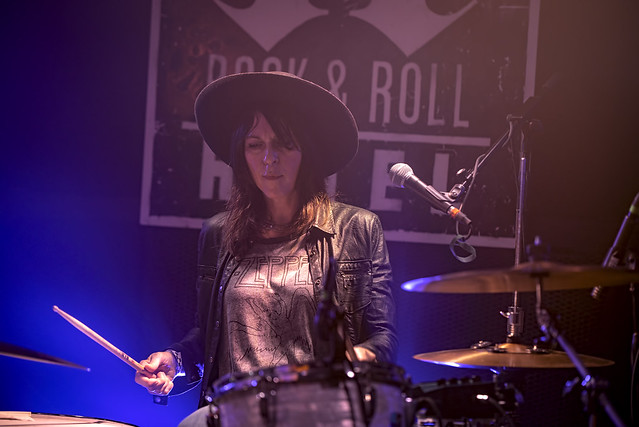 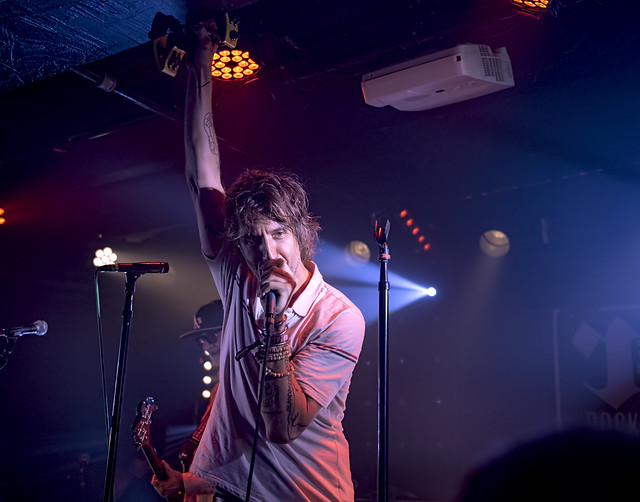 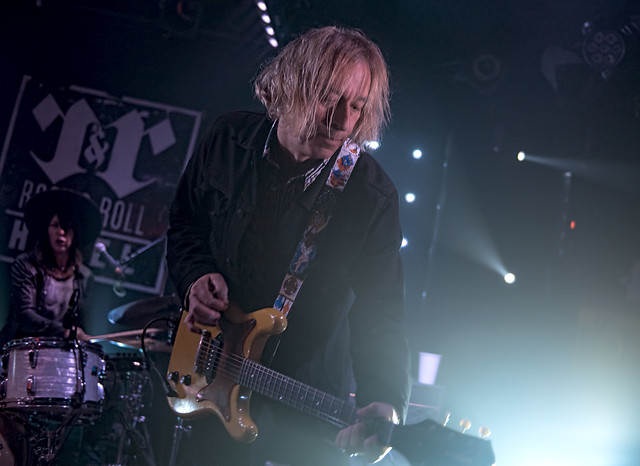 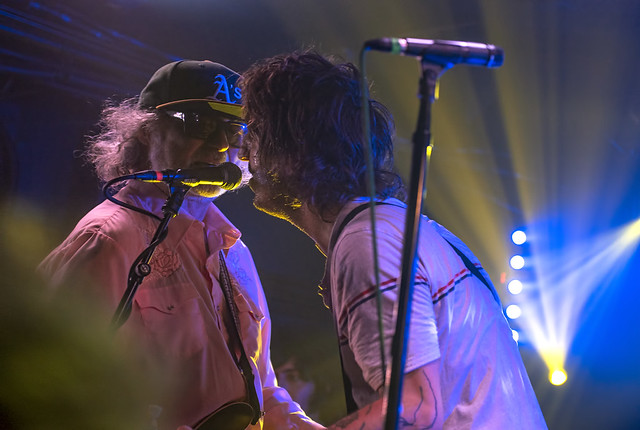 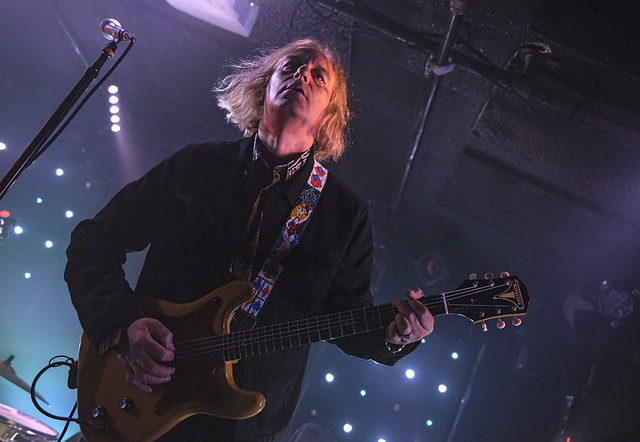 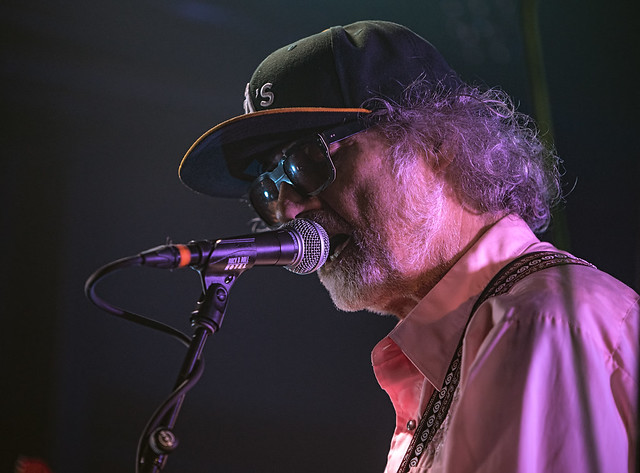 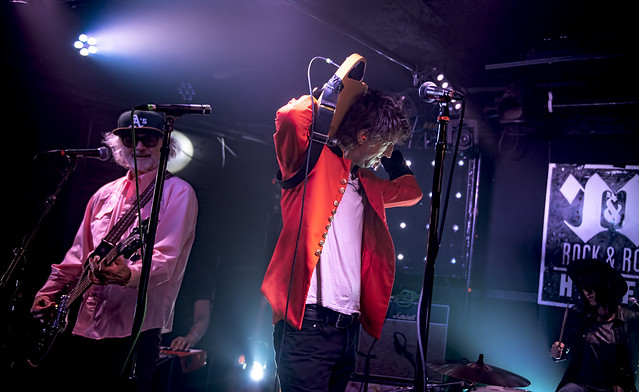 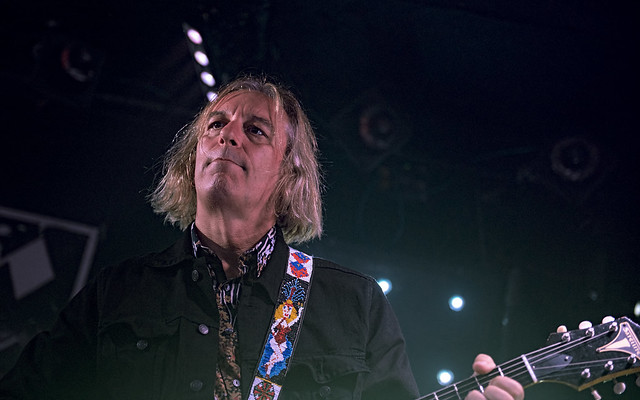 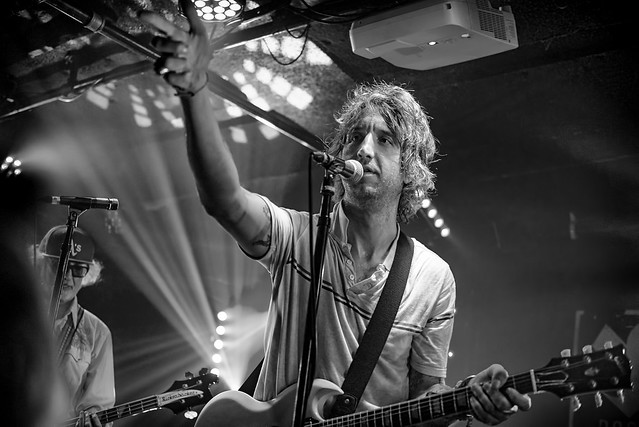 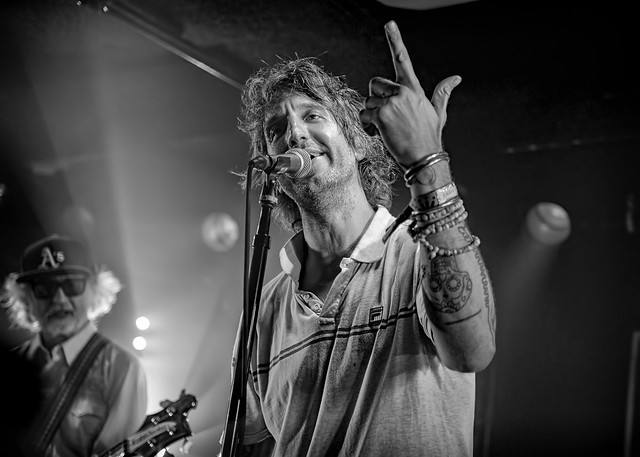