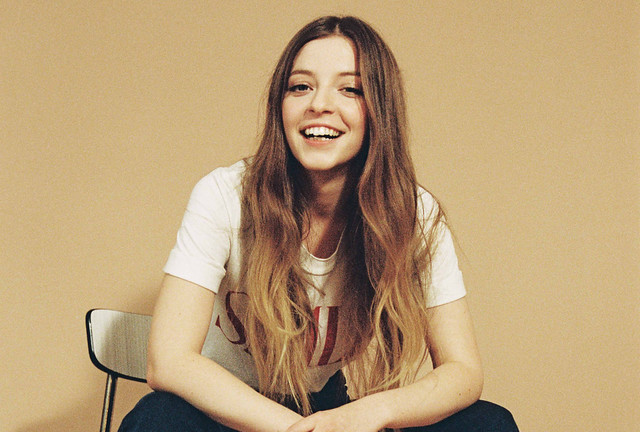 Jade Bird released Something American, her first EP, last year, and she’s working on her debut full-length studio album for release in the near future. Meanwhile, she’s performing at Rock and Roll Hotel on Friday, Sept. 28.

Born in Hexham, England, Jade took to strong women in her life immediately. Both her mother and her father were in the army, and her grandmother helped to raise her. Her own female role models led her to seek out musical heroes like Loretta Lynn, Patti Smith, and Alanis Morisette, and contemporaries like Haim and Christine and the Queens.

Watch the official music video for “Uh Huh” by Jade Bird on YouTube:

Her songs “veer between Americana, punk, and soulful indie pop,” said Rolling Stone. “Her voice is almost impossible to place, sometimes affected like First Aid Kit, irreverent like Courtney Barnett, and punky like Courtney Love. But the lasting impression is of a songwriter that demands attention,” said Uproxx.