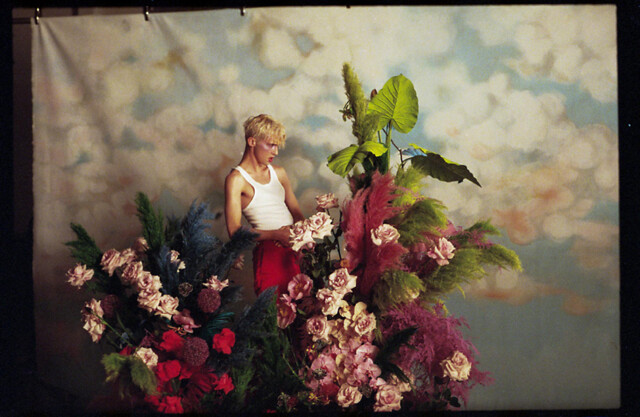 In 2015, Troye sold out shows around the world in support of his debut album Blue Neighbourhood. Blue Neighbourhood topped the iTunes charts in 66 countries, and it sold more than 2.5 million albums worldwide, becoming certified Gold. The Associated Press named Blue Neighbourhood as the No. 1 album of 2015, and Rolling Stone awarded it four stars.

Watch the official music video for “My My My!” by Troye Sivan on YouTube:

The New York Times, in a Sunday Arts & Leisure cover story, observed, “The 22-year-old singer is climbing the charts while demonstrating how his sexual orientation is both part of his art and beside the point.” And Pitchfork noted, “his latest single, ‘Bloom,’ is all about living in the delicious present. A gentle, rolling beat and strips of electric guitar cut through airy synth pads… Vocally, Sivan’s as open and earnest as he’s ever sounded.”