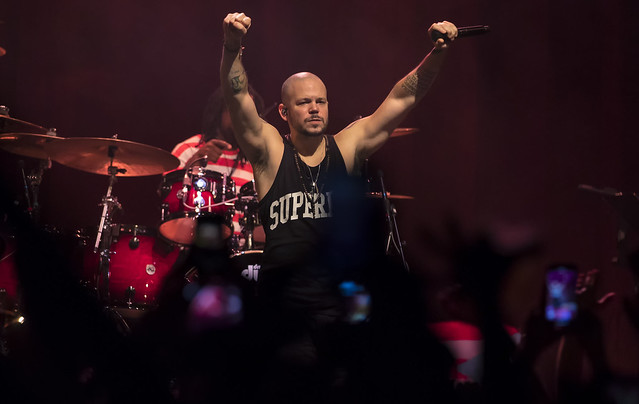 Residente performs at The Fillmore Silver Spring on Sept. 19, 2018. (Photo by Will Colbert)

On Sept. 19, the concert began with the sonically complex “Somos Anormales” from Residente’s 2017 self-titled album. The song, which won a 2017 Latin Grammy, translates to “We Are Abnormal.” The first set of lyrics were incomprehensible for both Spanish and English speakers. The throat singing was in Tuvan, an indigenous language of Siberia’s Tuvan people. The song is a celebration of our differences, which is also the premise behind Residente’s first project as a solo artist.

The King of Punchlines summoned his ancestors to create the Residente album. It all began with a simple DNA test. The results inspired the Puerto Rican MC to use his genetic mapping to create an itinerary for a musical and cultural expedition. The two-year journey, which is well documented in the 2017 film Residente, took him to Russia, China, the Caucasus, Europe, Armenia, Ossetia, Africa, and his native Puerto Rico.

During his travels, Residente visited Northern Ghana, where he collaborated with musicians from the Dagomba tribe. The Fillmore Silver Spring audience received a sampling of the Dagomba culture of storytelling and poetry during the performance of “Dagombas en Tamale.” The percussion-heavy song about ingenuity and resilience thumped through the concert hall.

The band backing Residente that Wednesday night were brilliant together but also shined individually. “Desencuentro,” also off the Residente album, opened with a chilling piano solo. The ballad, roughly translated as “failure to meet up,” was about a mismatched pair of soul mates. The female vocals were sung in French, and Residente took the male lead in Spanish.

After performing “Guerra” (“War”), off the Residente album, the sweat-drenched lyricist joked with the crowd: Yeah, we can talk about war and the profound, but we can also do the perverse. It’s songs like “Fiesta de Loco” (“Crazy Party”), which he performed next, that likely fueled the ire of his detractors upon its release.

In 2009, Residente called the governor of Puerto Rico a “SOB” for laying off more than 30,000 public employees. The result was three years of censorship on the island. This is the duality of Residente. He is a social justice activist that speaks truth to power, but he also has a penchant for naughty lyrics.

“Latinoamérica,” from the Entren Los Que Quieran album (2010), has become the de facto anthem for Hispanoamérica. Audience members waved flags from Venezuela, Puerto Rico, Perú, Colombia, and Honduras during the performance. The Spanish dialects of these countries vary, but everyone sung collectively.

This ability to unify and connect cultures defines Residente’s evolution as an artist. He has blended and redefined reggaeton, rap, rock, urban, alternative, and the catch-all “world music.” At this point, his music defies categorization. It’s complex like our individual DNA sequences but taps into our basic need for human connection and the urge to shake our nalgas (butts).

Other songs performed during the show include:

Here are some photos of Residente performing at The Fillmore on Sept. 19, 2018. All photos copyright and courtesy of Will Colbert. 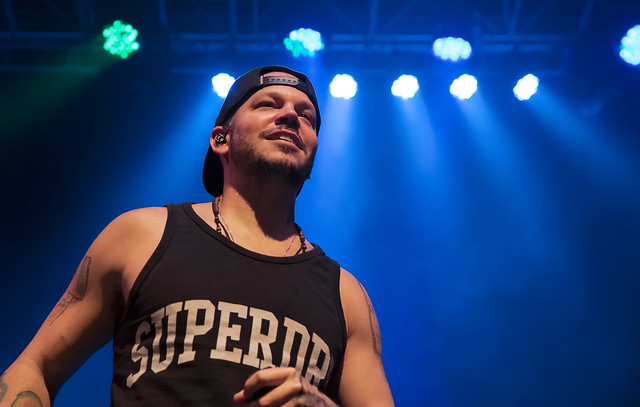 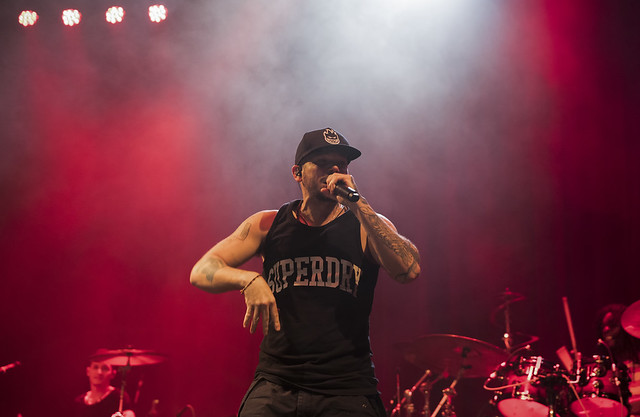 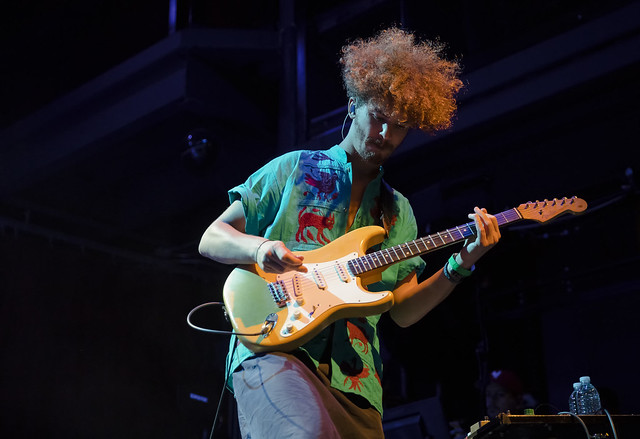 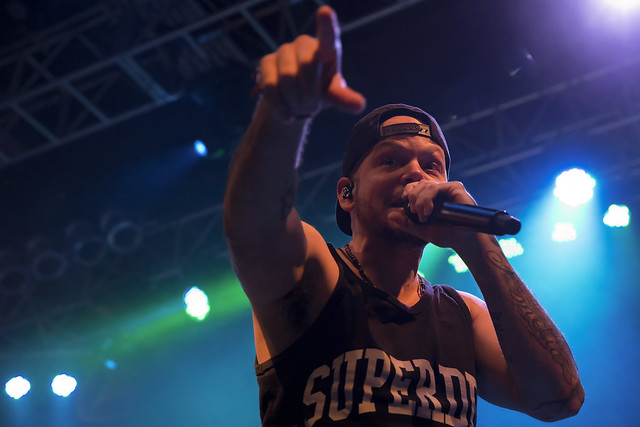 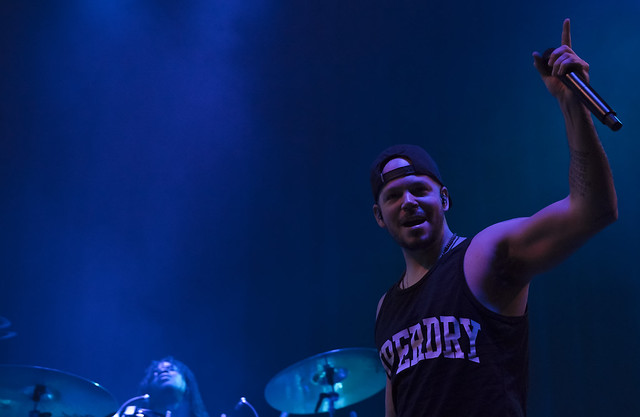 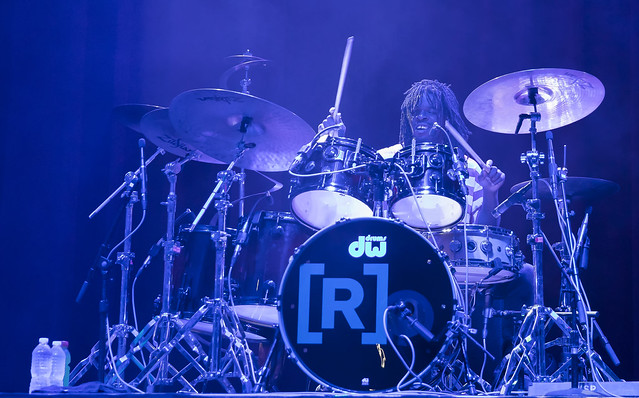 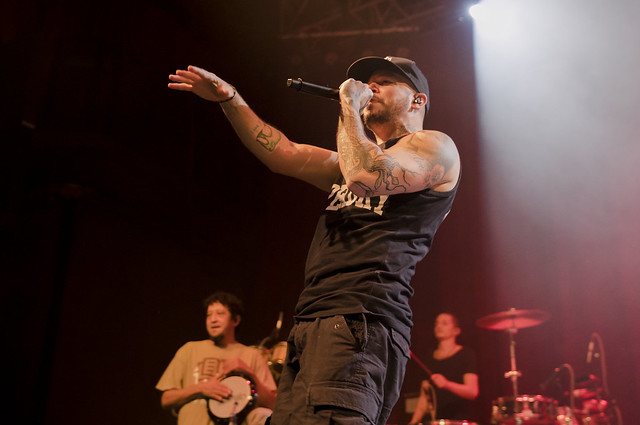 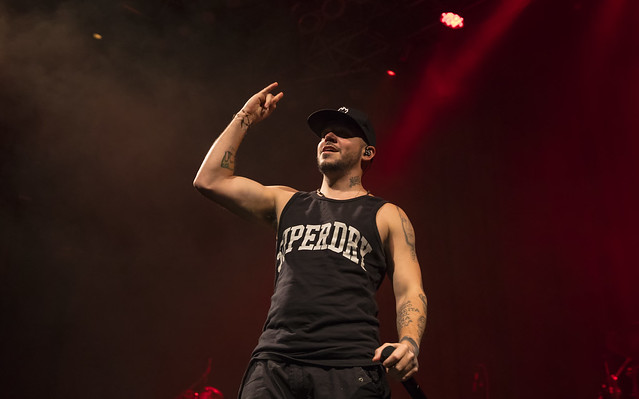 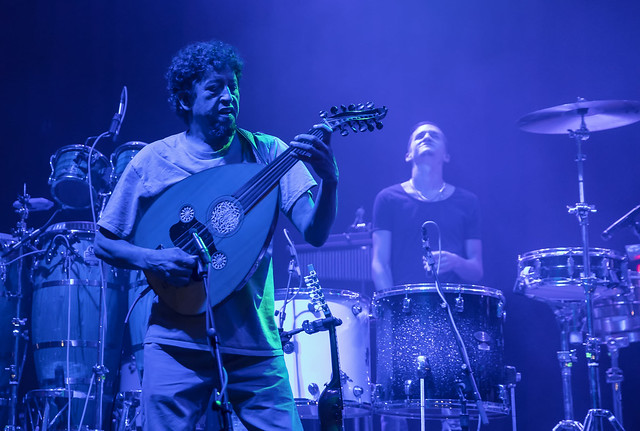 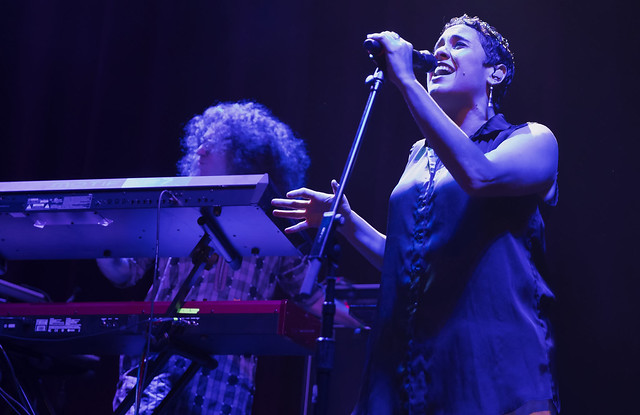 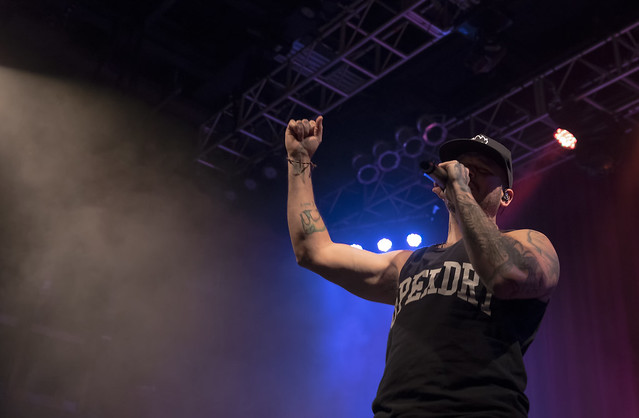