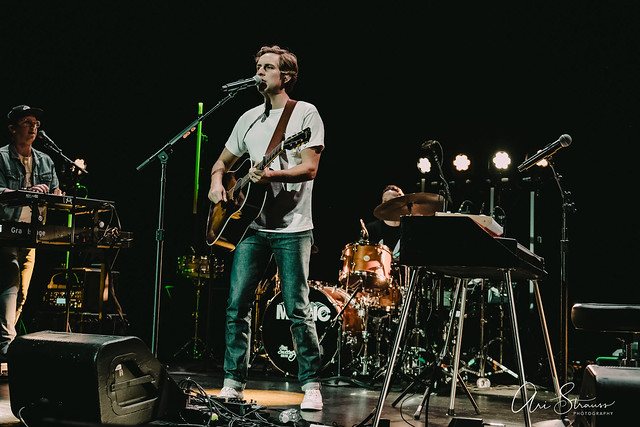 Ben Rector brought his 28-stop Magic: The Tour to Warner Theatre in downtown DC recently, and fans filled the 1,847-seat historic venue and stayed on their feet dancing during much of the performance.

Ben’s tour came on the heels of his most recent album, Magic, which was released on June 22 via AWAL Recordings. The album debuted at #1 on Bilboard’s Americana/Folk album charts.

Listen to Magic by Ben Rector on Spotify:

If you haven’t been to a Ben Rector show yet, know that he does some things differently from a typical rock/pop show. For example, Ben told the audience he hates when, in other concerts, the band isn’t introduced until the end of the show. “These guys are working hard for you,” he said, “and should know who they are.”

So, between the second and third song, Ben walked around the stage and introduced the band members one by one and gave them an opportunity to jam a quick solo for the audience. The band members were Jared Kneale on drums, Andy Sheridan on keys, Nathan Dugger on guitar, and DC native “Sweet” Kevin MacIntire on bass.

At the Warner Theatre on Sept. 27, Ben confided his jealousy to the audience over the fact that guitarist Nate was pitch-perfect. He can hear any sound (even something as mundane as a lawn mower engine purring) and identify the note. To test this, Ben asked an audience member from the front row sing a random note, and Nate replicated it perfectly on his guitar.

At one point, early in the show, Ben ran off stage while Nate distracted the audience with an exaggerated steel-pedal guitar solo. A spotlight suddenly illuminated the balcony where Ben reappeared and sang the next song “Evita-style” from the edge of the President’s box. He then took selfies with audience members’ phones in the balcony before heading back down to the stage.

During several numbers, the stage backdrop converted to a floor to ceiling video complement to the music — fitting as the Warner Theatre opened originally opened in 1924 as a silent movie house. The video screen featured a montage of home movie clips of a trip to France during the song “Paris.”

When Ben “Rick-rolled” the audience with a cover of “Never Gonna Give You Up,” the screen showed the (in)famous Rick Astley video. “Kids” featured a mashup iconic ’80s films, and during “Old Friends,” the audience was treated to a montage of old home movie clips from Ben’s childhood when he was an adorable T-ball and Little League slugger in Tulsa, Oklahoma.

The music video for “Old Friends” was shot inside the garage of the Tulsa home where Ben grew up, and it featured him reuniting 13 years later with his band from high school.

Watch the video for “Old Friends” from Ben’s new album Magic on YouTube:

I Will Always Be Yours
Drive
Loving You Is Easy
Duo (with sampling from Grover Washington Jr.’s “Just the Two of Us”)
Sometimes
When a Heart Breaks
You’re Still the One (Shania Twain cover)
Paris
Never Gonna Give You Up (Rick Astley cover)
Let The Good Times Roll
Crazy
When I’m With You
Kids
Old Friends

Encore:
The Men That Drive Me Places
Brand New

Check out some photos of Ben Rector at Warner Theatre on September 28, 2018. All images copyright and courtesy of Ari Strauss. 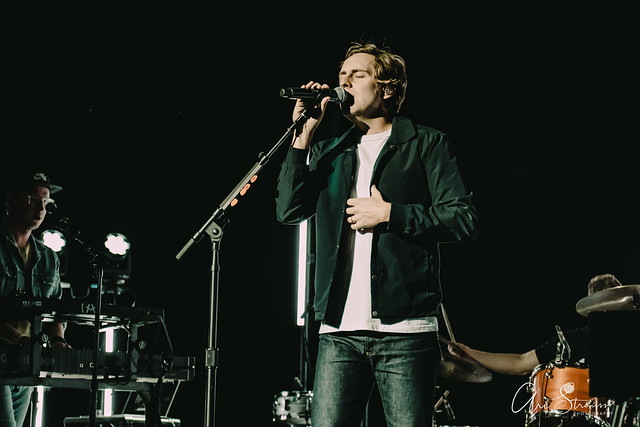 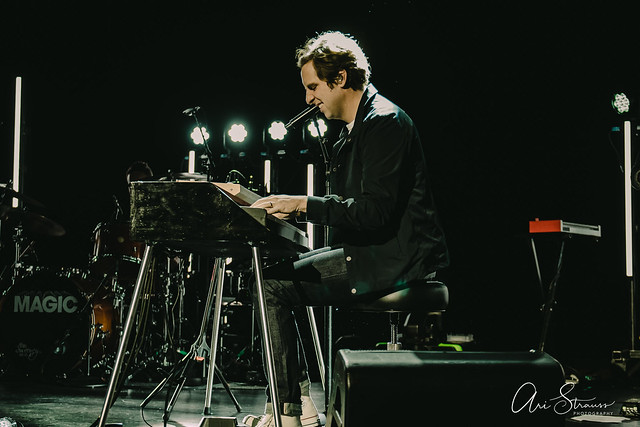 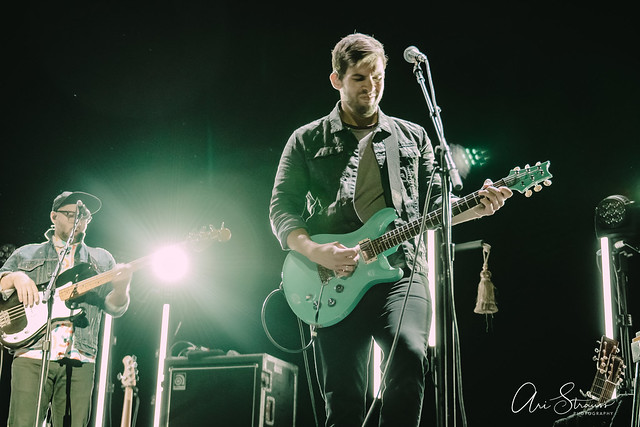 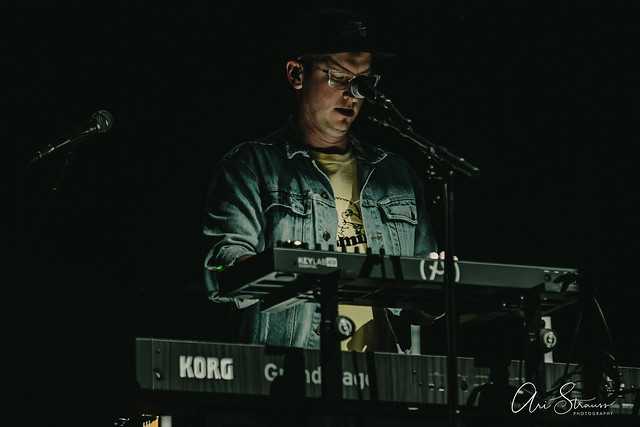 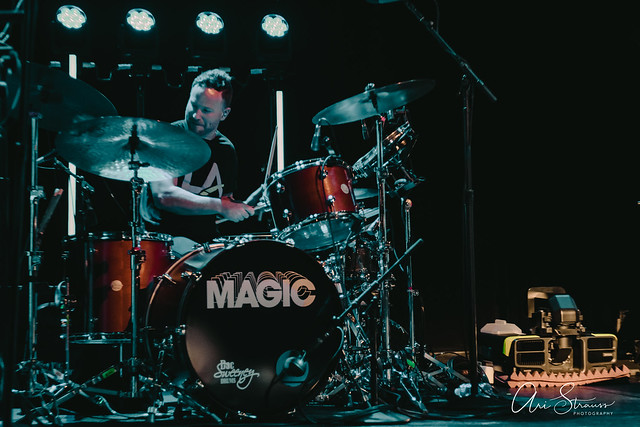 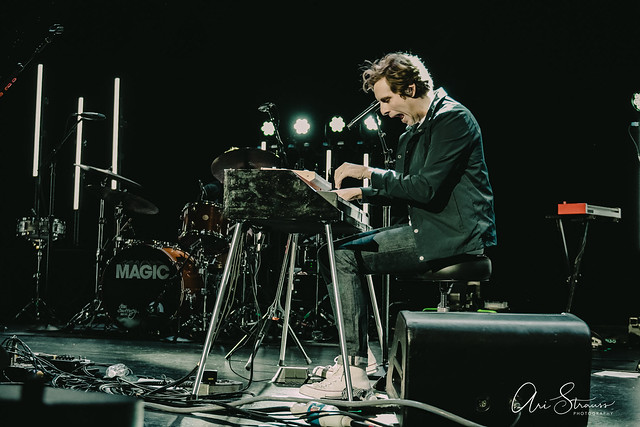 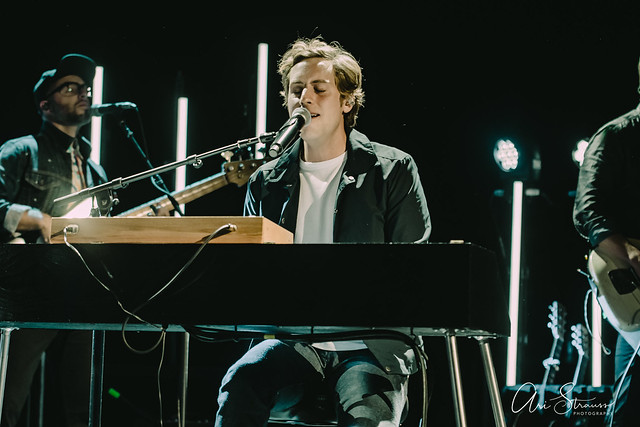 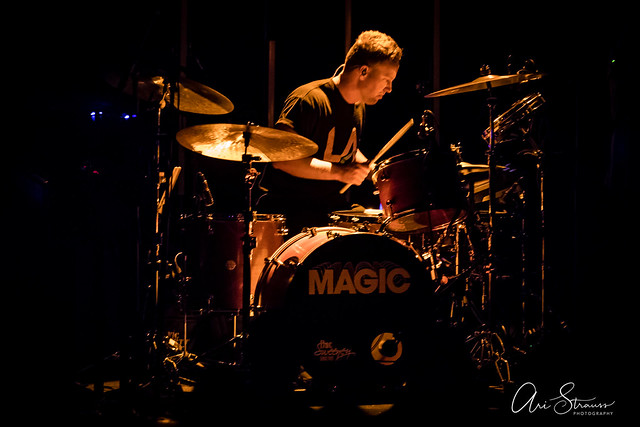 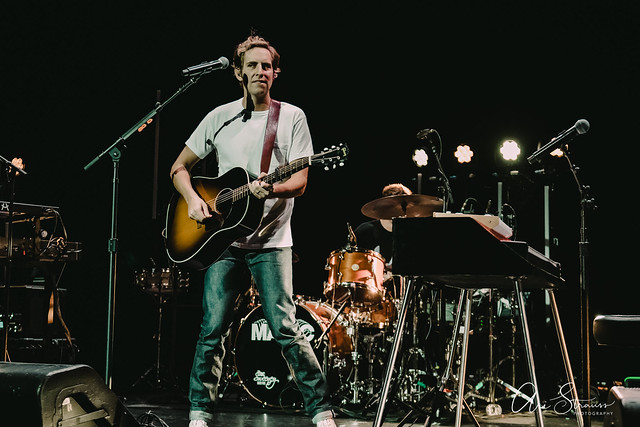 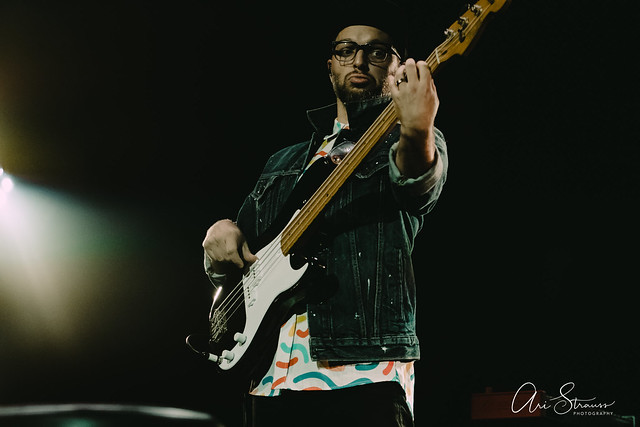 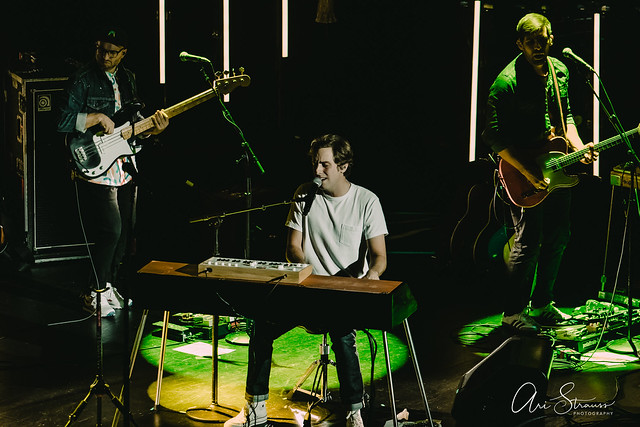 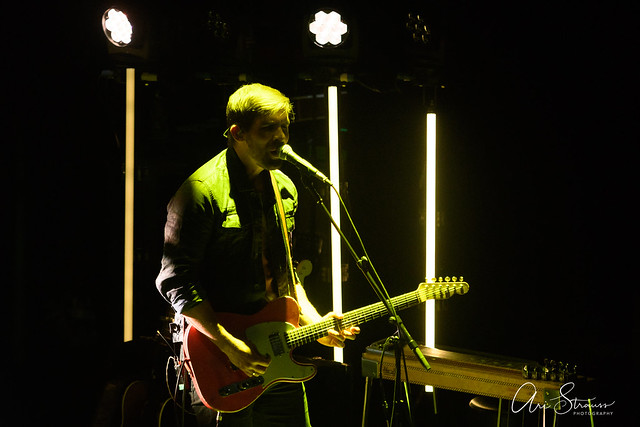 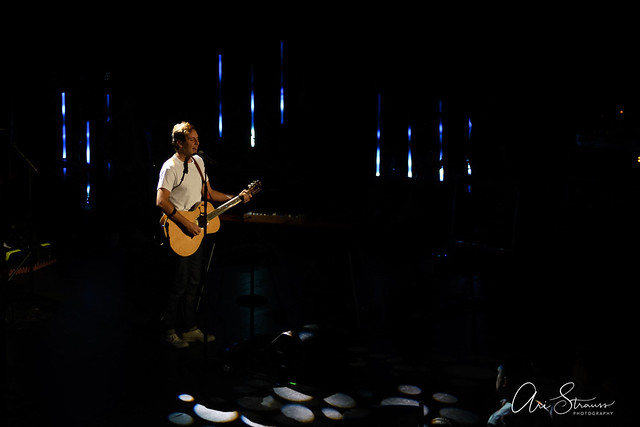