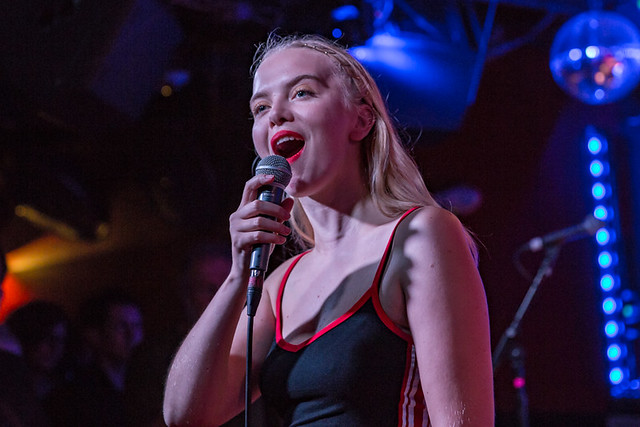 Dream Wife bounded into DC9 from London recently, raucously carrying a banner of self-determination for women in earshot upon their slim shoulders. And although a malfunctioning Midas M32 digital mixer threatened to derail their show, frontwoman Rakel Mjöll declared, “Curse be gone” to the “ghost in the system,” and spirited rock ’n’ roll followed with few if any glitches.

Dream Wife hail from London, from where they released a self-titled debut album in January. At DC9 on Sept. 27, Rakel gave the band an angelic visage and a soaring voice to match while Alice Go (guitar, vocals) and Bella Podpadec (bass, vocals) gave it sonic fists to pummel their message into our ears.

And the message was good. Perhaps the song that best captured Dream Wife was their proclamation “Somebody” with its simple but powerful refrain, “I am not my body/I am somebody,” which Rakel beckoned the full room to sing along with her. We were happy to comply. The tough sense of independence continued later with “F.U.U.,” a shorthand for “fuck you up,” which collapsed into a chant of “I spy with my little eye/bad bitches!” Rakel appropriately squinted around the ladies in the audience.

But Dream Wife aren’t all claws. Their opener “Hey Hearbreaker” was a catchy rocker riffing on falling in love with older screen idols. “Spend the Night” was a sincere pontification of a one night stand, and “Let’s Make Out” was earnestly sweet, lovely fun.

The sweetness continued with “Taste,” a song from the first album that Rakel said made its live debut at DC9. The sunny strummer served as a good showcase for Rakel’s playful Icelandic accent, which hit the phrase “taste in my mouth” with a carefree croon.

Dream Wife remain in the United States for another 10 days or so, performing in Minneapolis tonight and wrapping in Santa Ana, California, on Oct. 13. The ladies are great live performers. So few bands can be so honestly tough and then tender convincingly, but Dream Wife cover a lot of ground with the talent to back it up! We expect more songs and bigger shows from the triumphant trio in the near future.

Here are some photos of Dream Wife performing at DC9 on Thursday, Sept. 27, 2018. All photos copyright and courtesy of Paivi Salonen. 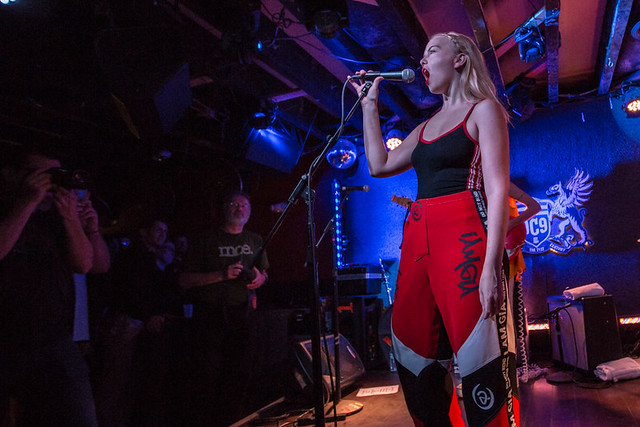 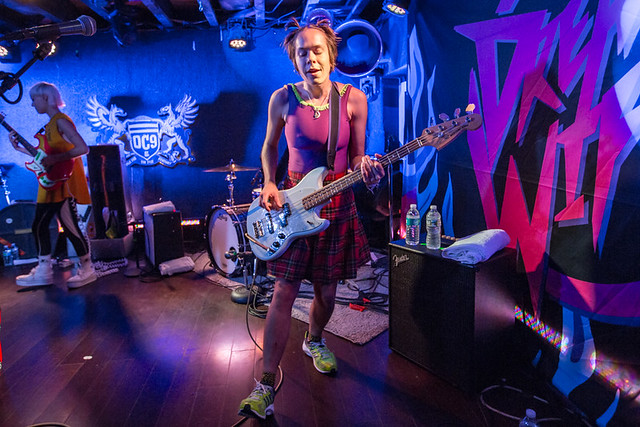 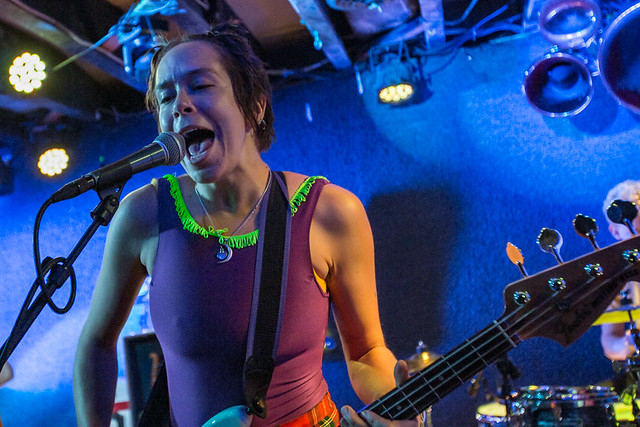 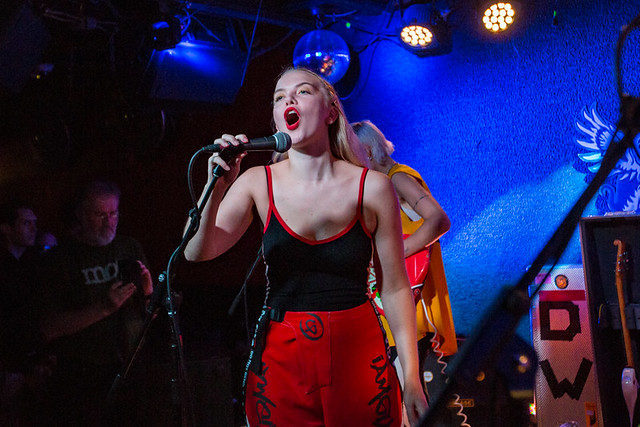 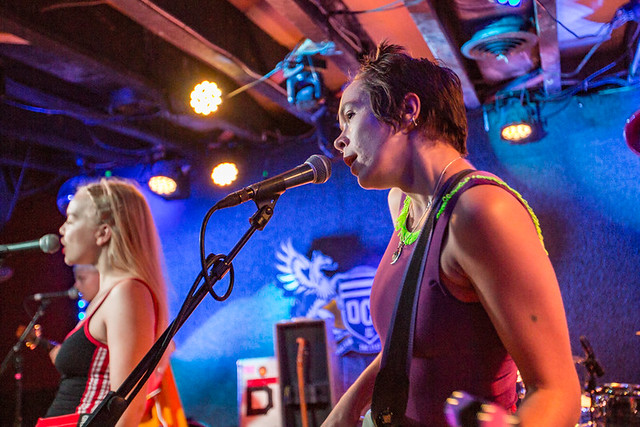 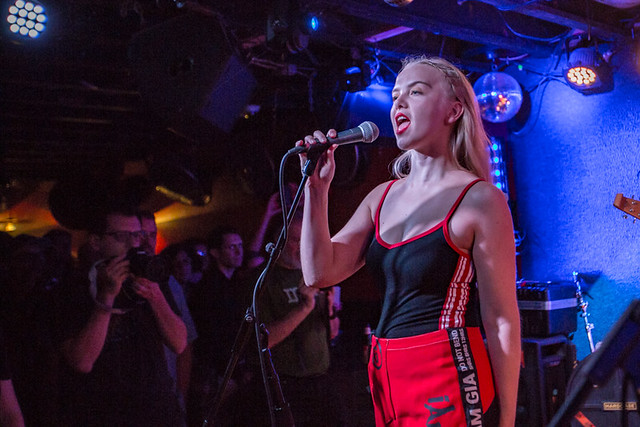 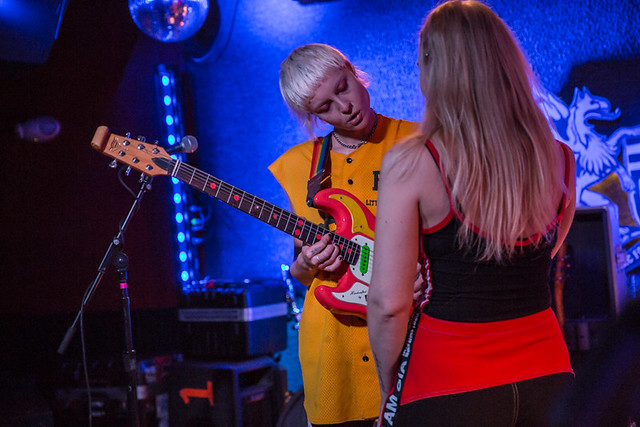 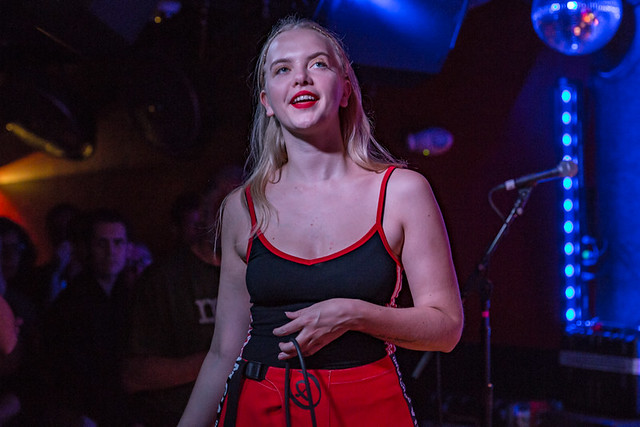 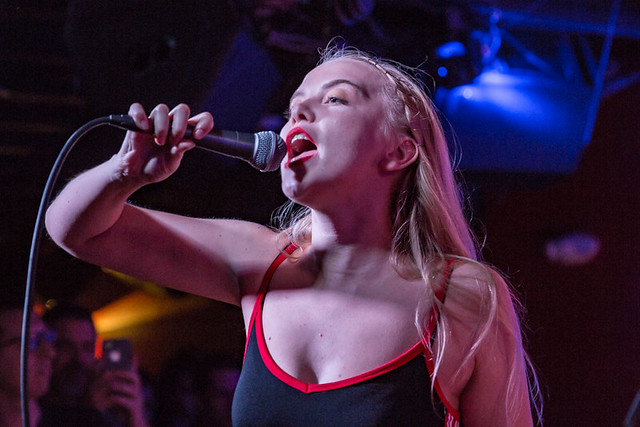 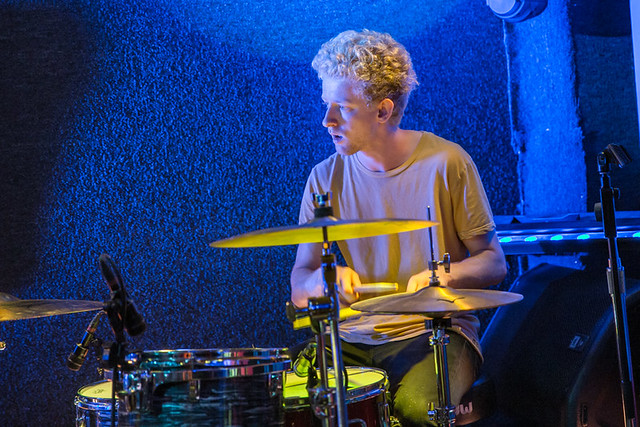 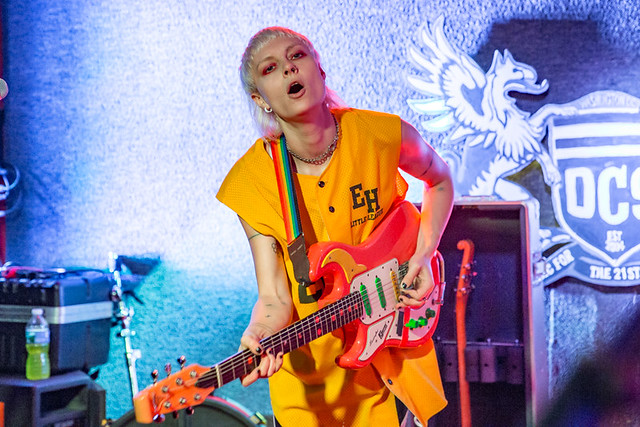 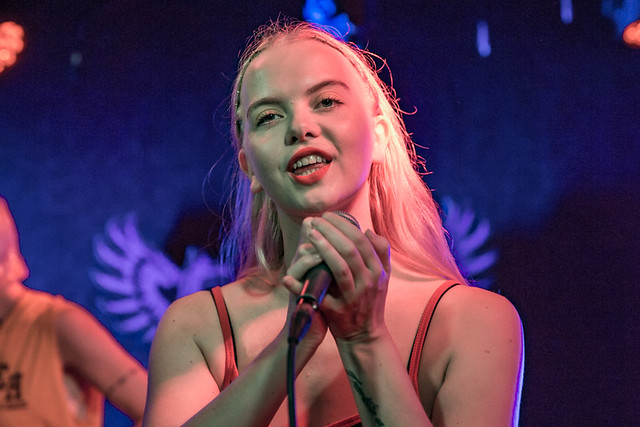 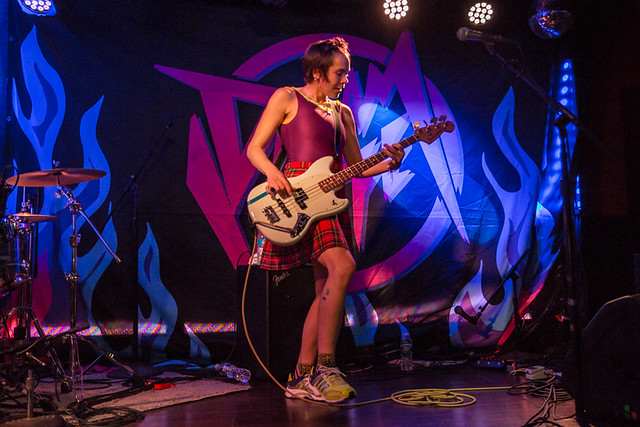 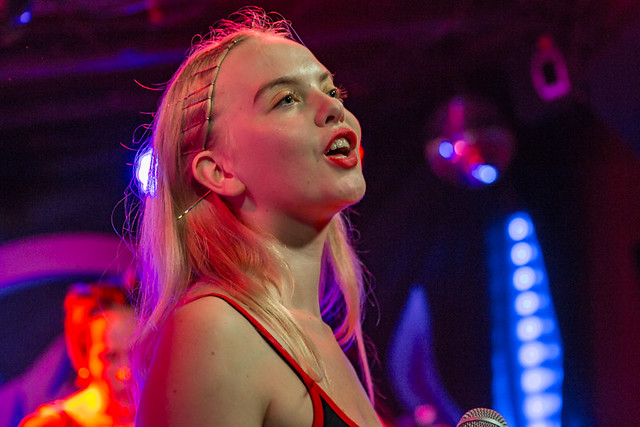 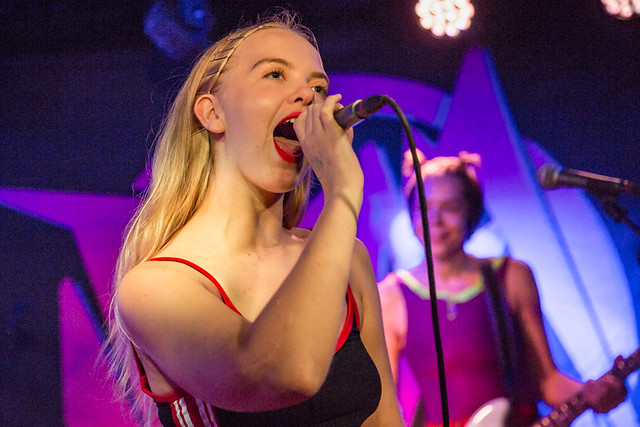 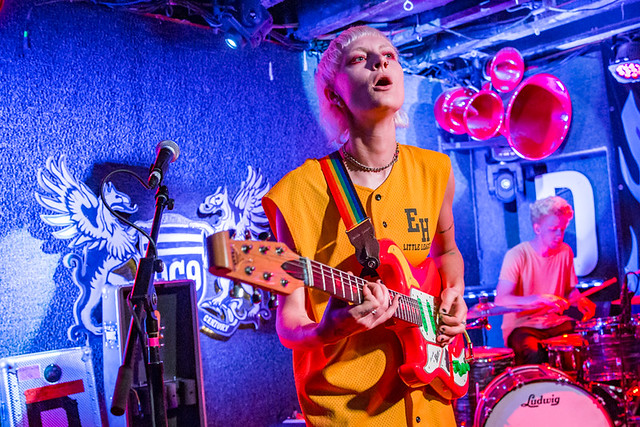 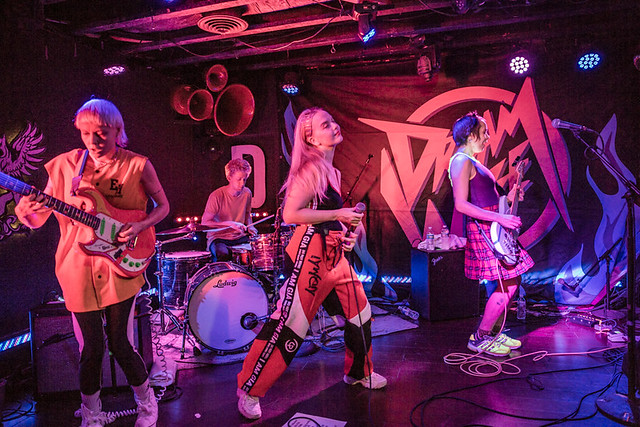