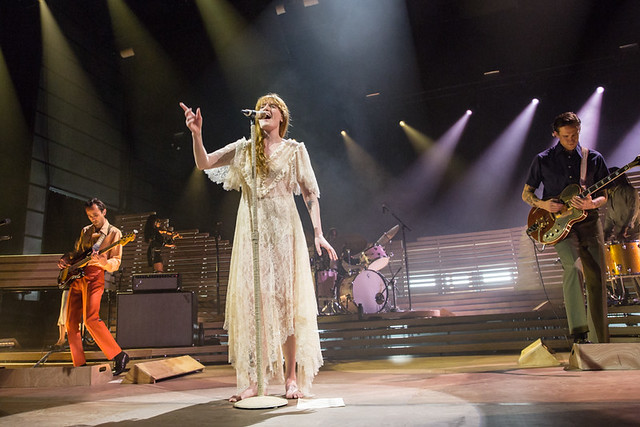 Florence Welch fronts Florence and the Machine at The Anthem on Oct. 5, 2018. (Photos by Paivi Salonen; Words by Samara Tu)

Florence and the Machine opened their act with “You Got the Love” and a simple stage set — wooden panels and lights that emitted earth tone colors representative of the cover of the band’s latest album, High as Hope. Eventually, sails dropped from the ceiling, above the band and provided a wispy backdrop to songs such as “South London Forever.” As she sang, just like in recordings, Florence, reminiscent of Stevie Nicks with her tall, willowy stature accentuated by a long white vintage dress, danced from one side of the stage to the other. Fans were delighted to dance along with her.

Stream High as Hope by Florence and the Machine on Spotify:

In moments when she speaks to the crowd, after a belting performance of songs such as “Hunger” and “The End of Love” from what seemed like the top of her lungs, I was shocked to hear how soft-spoken she was. Florence spouted messages of love and hope, and she eventually encouraged the audience to stay in the moment of happiness by asking the crowd to put away their phones, turn to their neighbor, and hug each other, before bursting into hit songs such as “Dog Days Are Over” and “Shake It Out.”

Florence and the Machine gave both a musical and visual performance. Florence held out the long notes, which sparked goosebumps in a way that was like being at an opera. She danced as if she were a professional modern dancer on stage. It was a joy to see the record and songs come to life on stage at The Anthem.

The band hits New York next and I would recommend that if tickets are still selling for fans to check them out. Here are some pictures of Florence and the Machine performing at The Anthem on Oct. 5, 2018. All photos copyright and courtesy of Paivi Salonen. 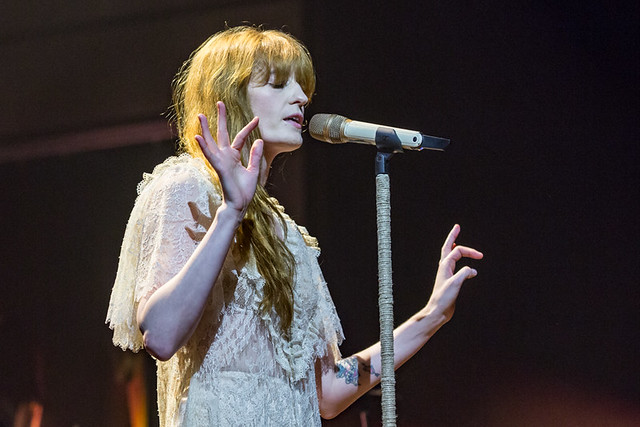 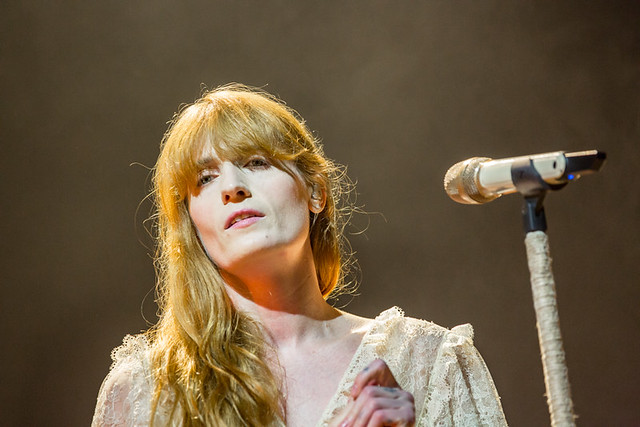 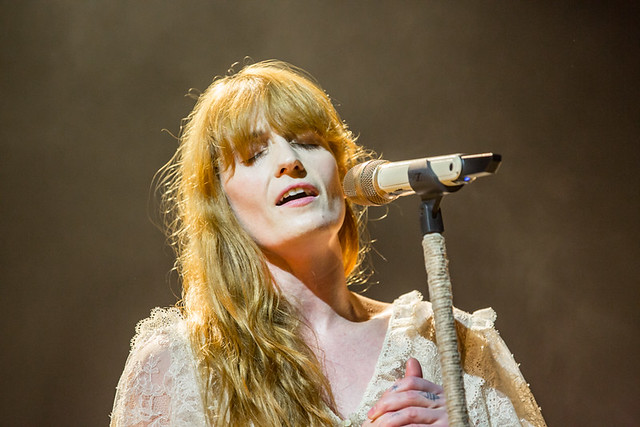 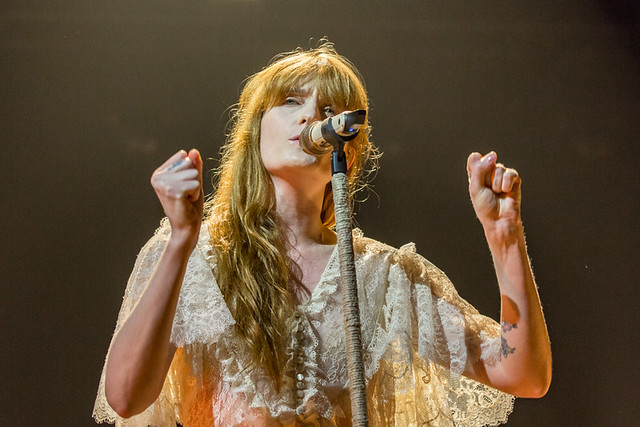 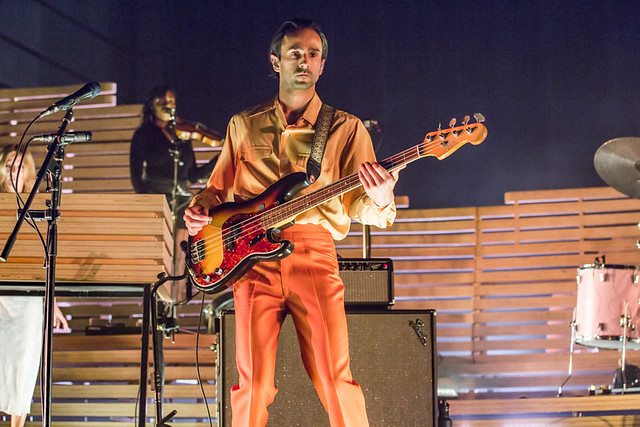 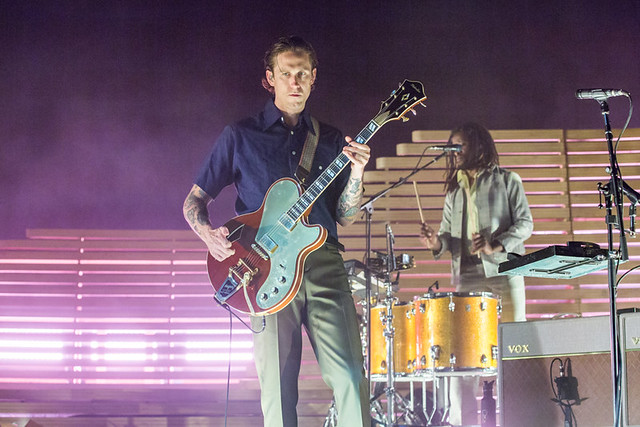 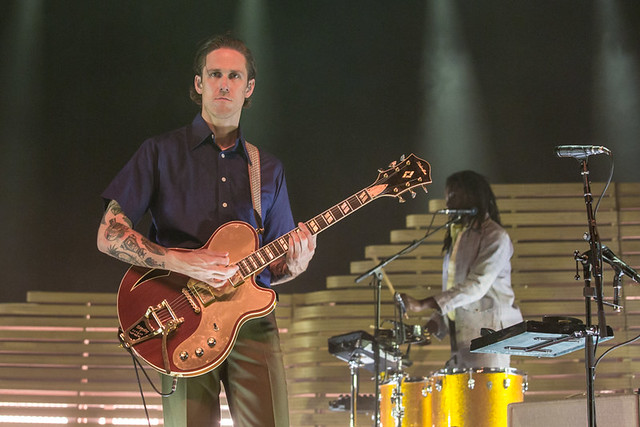 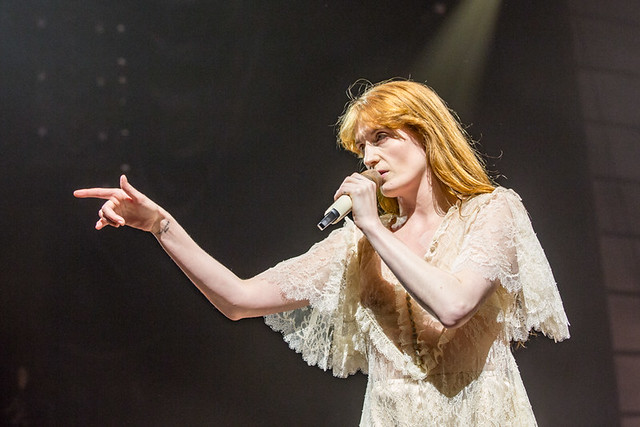 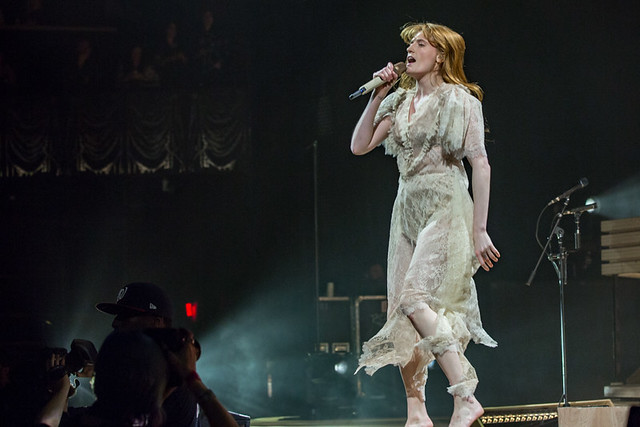 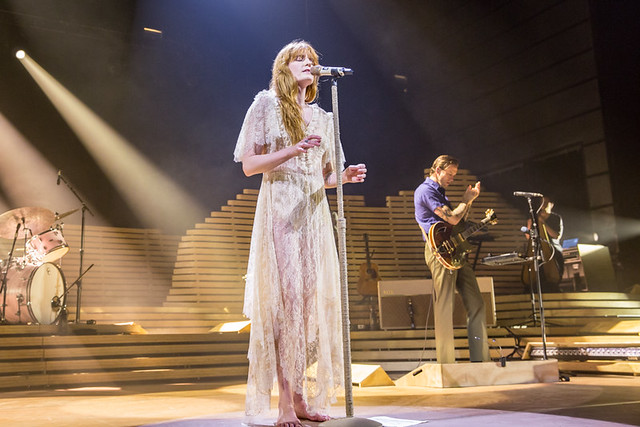 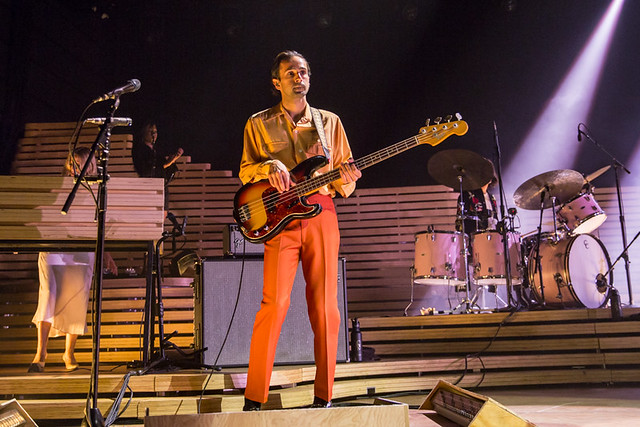 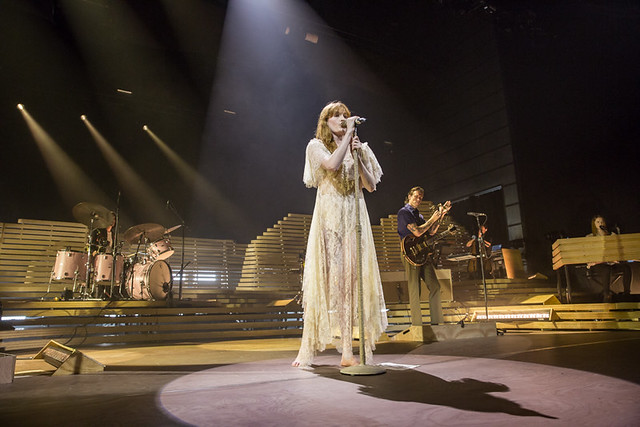 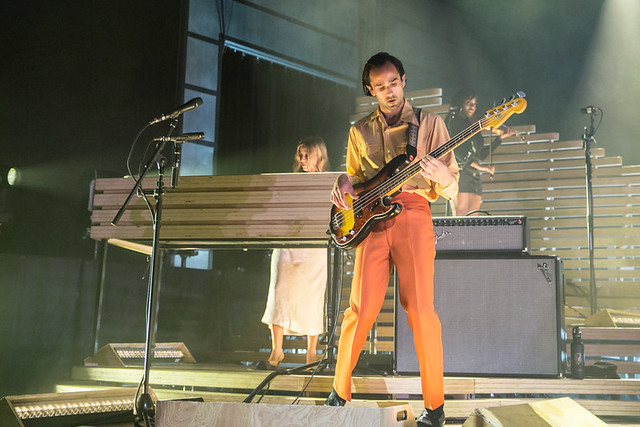 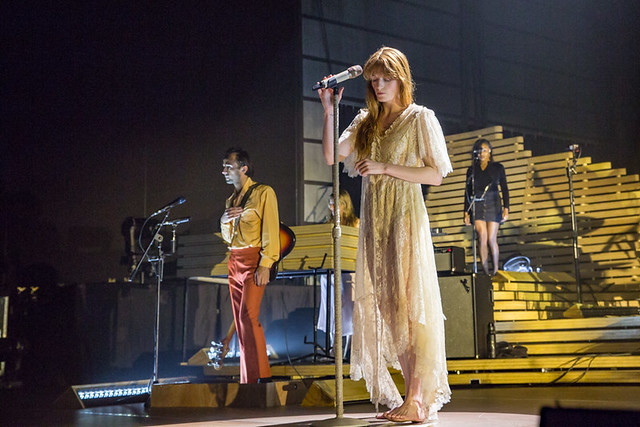 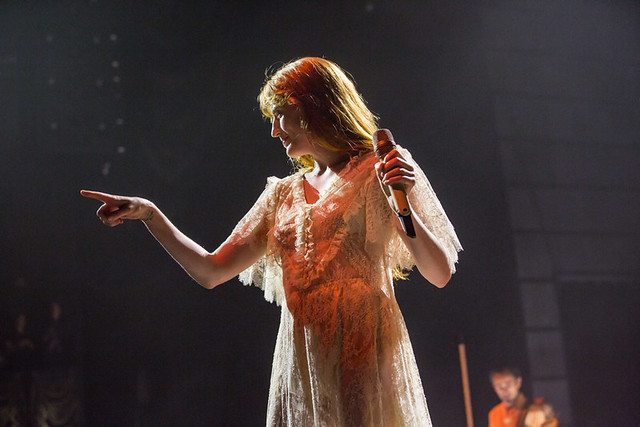 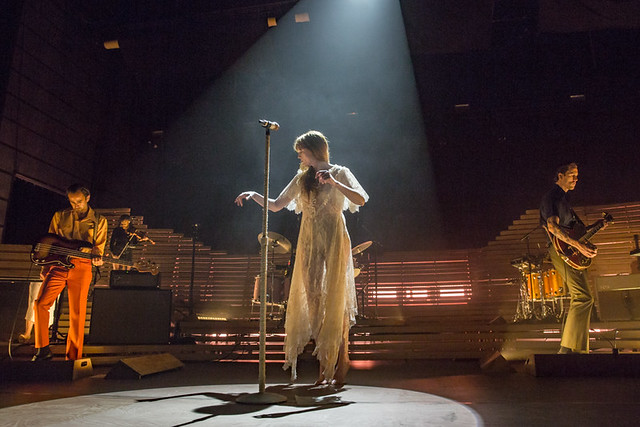