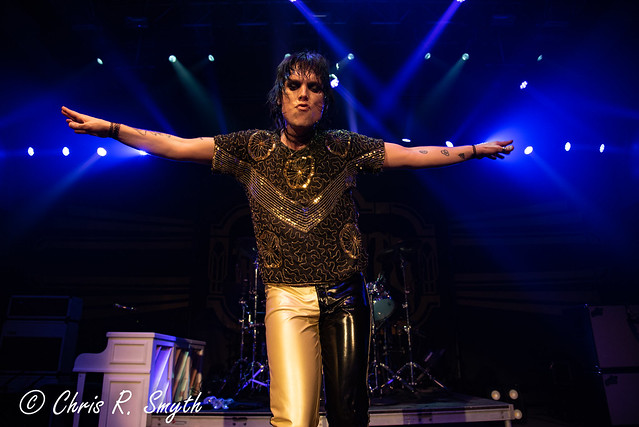 Dave Grohl called them “the best opening band we’ve ever had.” That’s high praise, and something The Struts may never hear again if they continue performing with as much incredible excitement as they did at the 9:30 Club on Monday. Currently on their own headlining tour of America in support of their soon-to-be-released second full-length album, Young & Dangerous, The Struts danced and sang the night away. (Hey, check out our Parklife DC review of The Struts opening Foo Fighters at The Anthem’s grand opening in 2017!)

The Struts appear to be a British rock band poised to make it in the music industry despite being glam and playing rock and roll in a time when both of those things are waning in popularity. Luke Spiller is a true frontman, in every sense of the word.

Looking like the love child of Freddie Mercury and Joan Jett, Luke has followed in the footsteps of the great, androgynous, British frontmen who have come before him with a stage presence and voice that are incomparable in today’s day. Unafraid to wear dark black eye shadow, Luke was dressed to impress. He underwent numerous outfit changes, consisting of leather jackets and pants, plus a black shirt with gold stitching, and a gold and blue glitter covered shirt.

With only one full-length album released to this point, The Struts couldn’t simply rely on the few songs that everyone knew by heart. With a strong confidence in their songwriting ability, as well as a reputation for being an amazing live band, The Struts played seven songs from the unreleased new record. Starting the night with “Primadonna Like Me,” a tongue in cheek, danceable rock song, Luke shouted the opening line “Hey you! Don’t you know who I think I am?”, setting the stage for a night of fun and perceived, if not yet earned, greatness.

While The Struts were confident in their new work, they did play their hits. The songs, “Kiss This,” “Dirty Sexy Money,” and “Could’ve Been Me,” all pleased the crowd, with “Put Your Money On Me” bringing one of the largest ovations of the night.

Stream Everybody Wants by The Struts on Spotify:

Halfway into the show, The Struts played a cover of Bruce Springsteen’s “Dancing in the Dark.” Bringing the song to a slowed down pace, Luke asked if anyone had seen the video, and then he mentioned that he needed his own “Courteney Cox” to join him on stage. After scanning the crowd and saying that this “Courteney Cox” didn’t have to be a girl, Luke spotted a young boy up against the rail at the front of the stage. With the help of the security staff, Luke brought the kid, named Harry, onto stage to sing and dance to the Springsteen hit. Harry, clearly not shy to perform in front a crowded 9:30 Club, put on a dance show full of youthful exuberance.

When it got to the time to perform the ballad “Mary Go Round,” Luke commanded all of the lights in the venue to be shut off. The fans then turned on the lights to their cellphones to illuminate the 9:30 Club, bringing a nice ambiance to a song that was stripped down and performed with just a guitar and Luke’s voice.

Playing amphitheaters and arenas because you are known as being a great opening act is nice. But shows like the one The Struts produced at the sold-out 9:30 Club show that they’ll be the ones looking for openers to support them on their worldwide tour soon enough. And if we’re all lucky, that time will come sooner than later.

As great that The Struts were, it can only be imagined how amazing the spectacle could be when they are given the opportunity to put on a full-fledged stadium show. Here are some pictures of The Struts performing at 9:30 Club on Oct. 8, 2018. All photos copyright and courtesy of Chris Smyth. 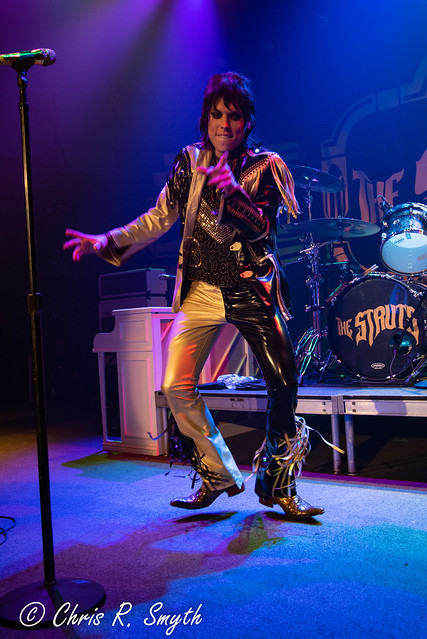 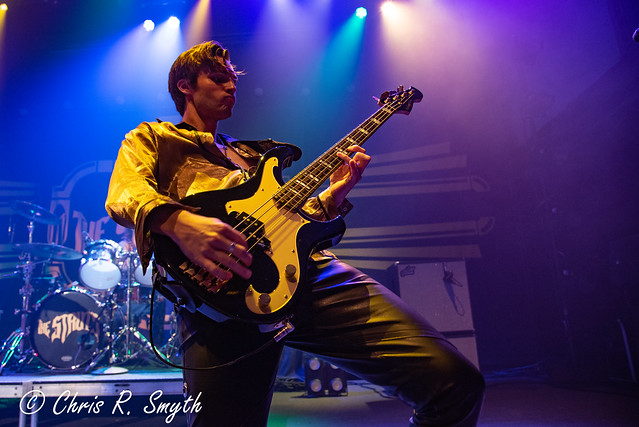 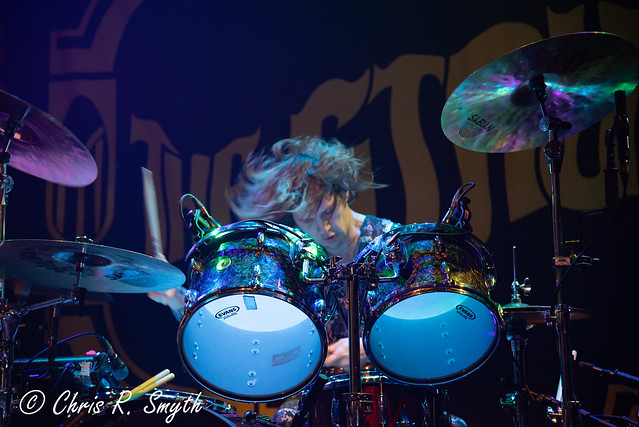 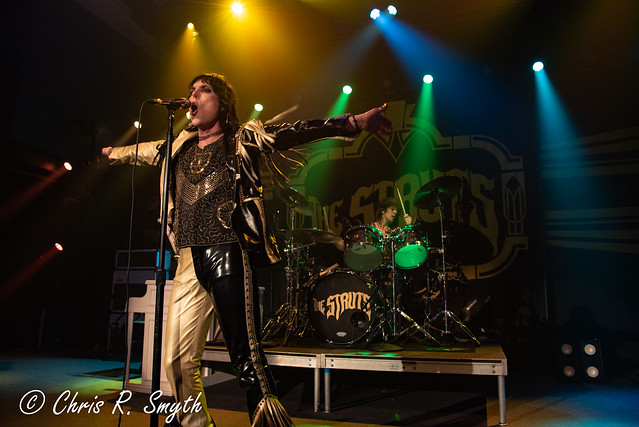 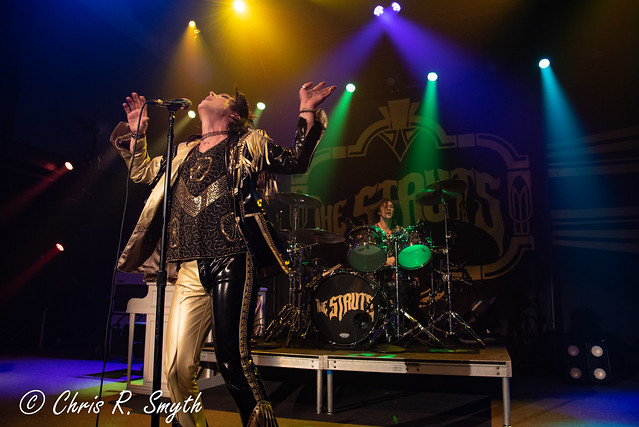 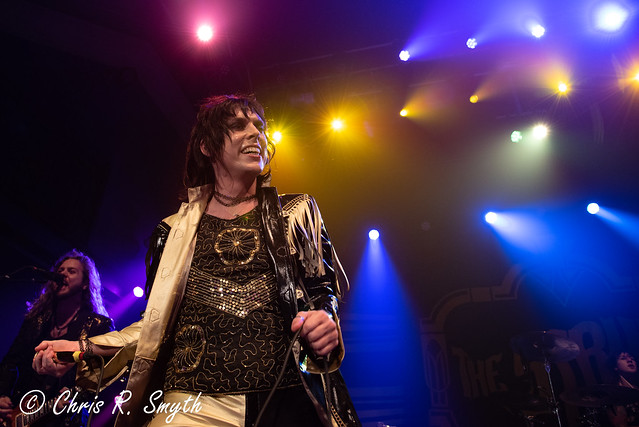 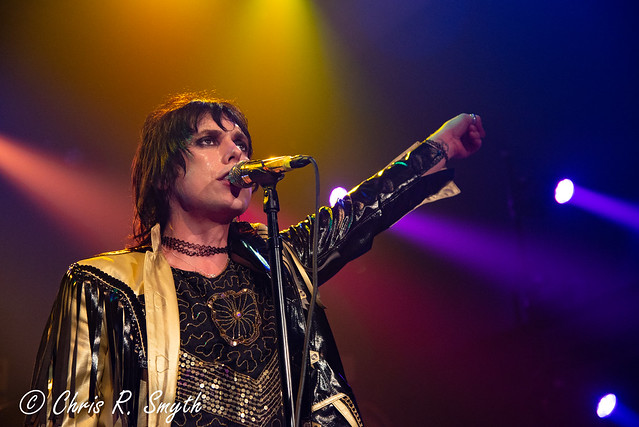 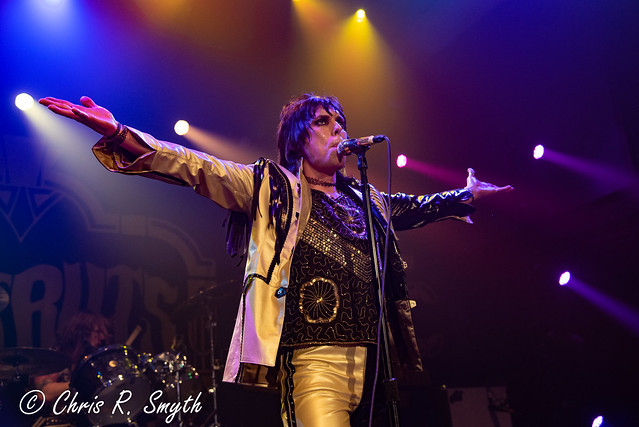 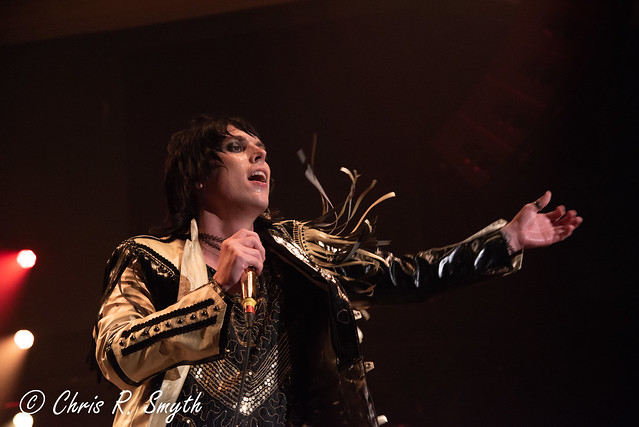 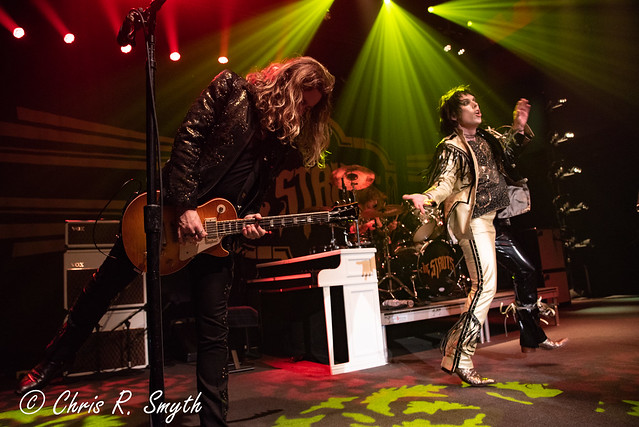 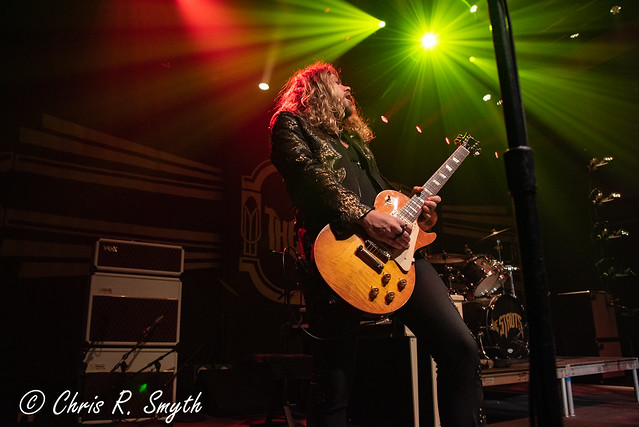 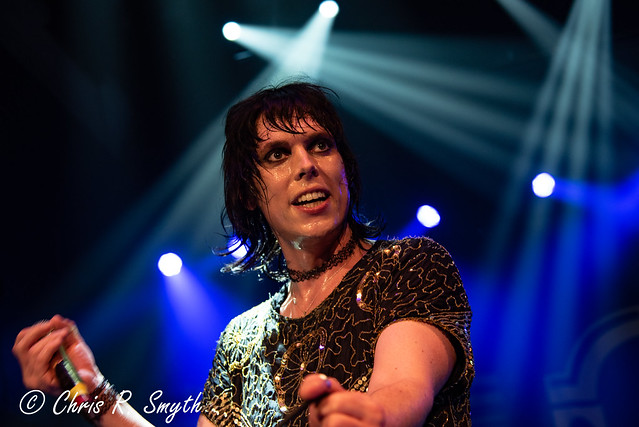 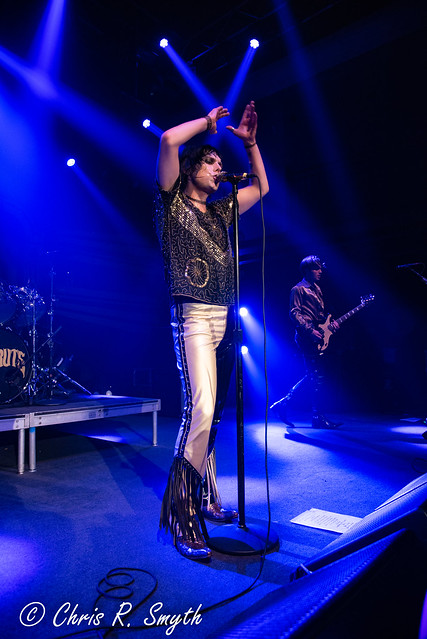 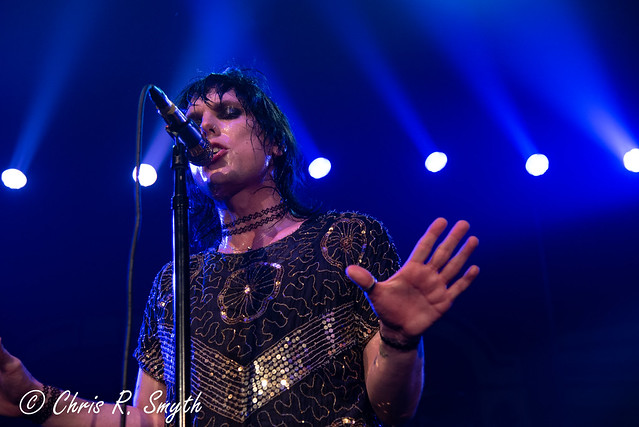 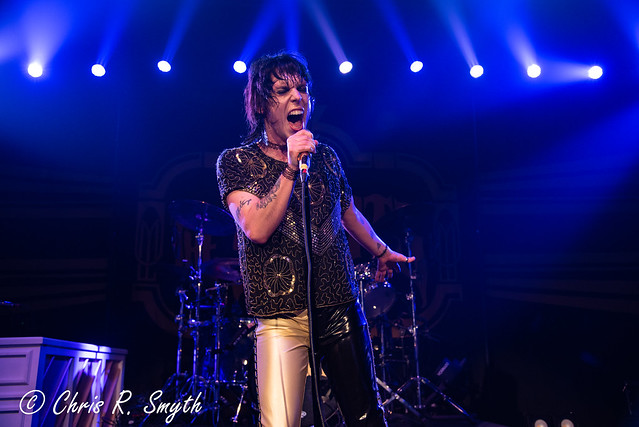 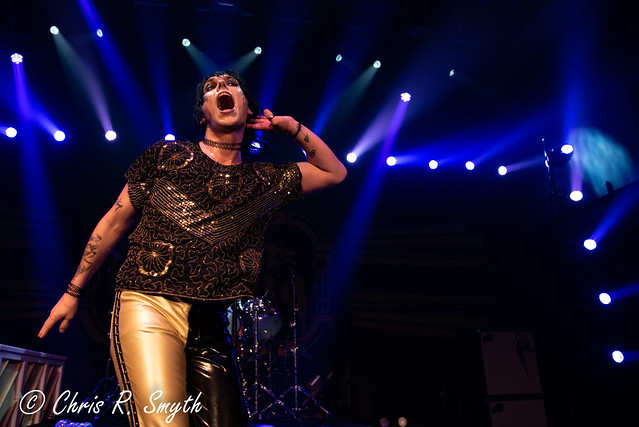