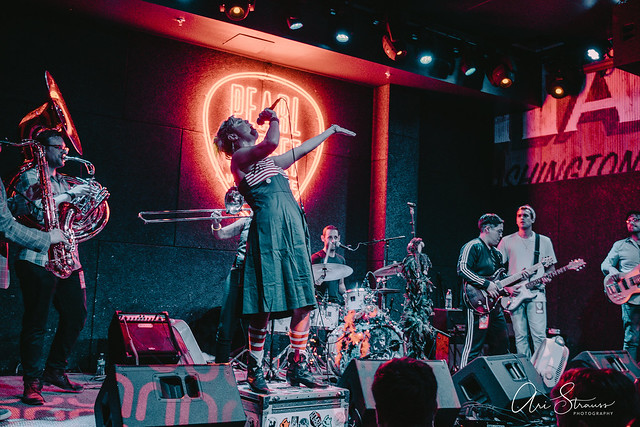 Some bands possess a bevy of talent and personality which cannot be fully appreciated unless seen live. DC-based Black Masala is such a band. The Balkan- and funk-inspired brass band recently put on an energy-packed raucous performance at Pearl Street Warehouse, one of the cozy new live music venues at The Wharf in Southwest DC.

On Oct. 6, the Pearl Street show doubled as a pre-release party for the band’s upcoming self-released album, Trains and Moonlight Destinations, due out Oct. 26. The album’s title track is already released as a single.

Black Masala’s vibe defies easy description. Its heavy brass and guitar elements make you want to call them a ska band, but doing so leaves out so much of the secret potion. The band’s sound also includes elements of New Orleans funk, punk rock, Balkan brass, and anything else their creative minds can think of.

Black Masala pushes the boundaries between genres and explores new musical frontiers, making their shows so much fun with a wild and unpredictable vibe for the audience.

Listen to the single “Trains and Moonlight Destinies” by Black Masala on Spotify:

Click to Black Masala’s website for info on upcoming show dates and the imminent release of their new album, Trains and Moonlight Destinations.

Check out some photos from Black Masala’s performance at Pearl Street Warehouse on Oct. 6, 2018. All images copyright and courtesy of Ari Strauss. 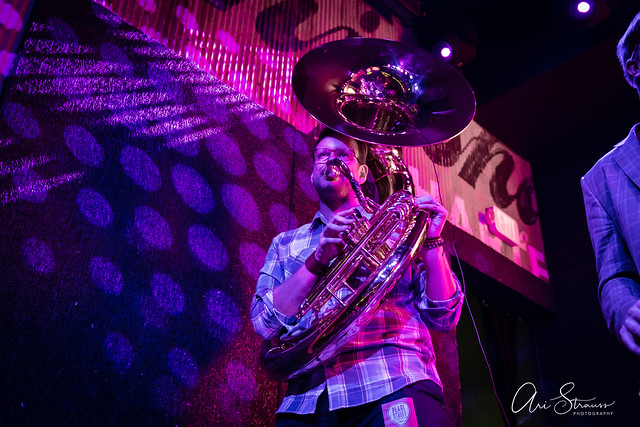 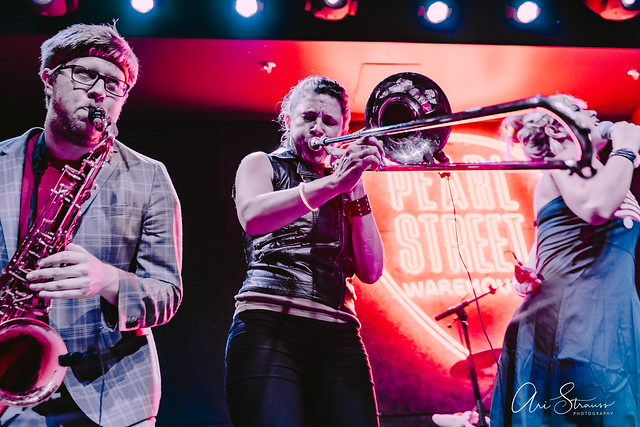 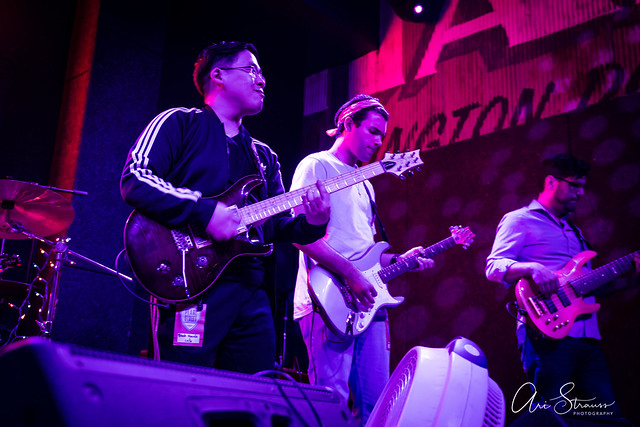 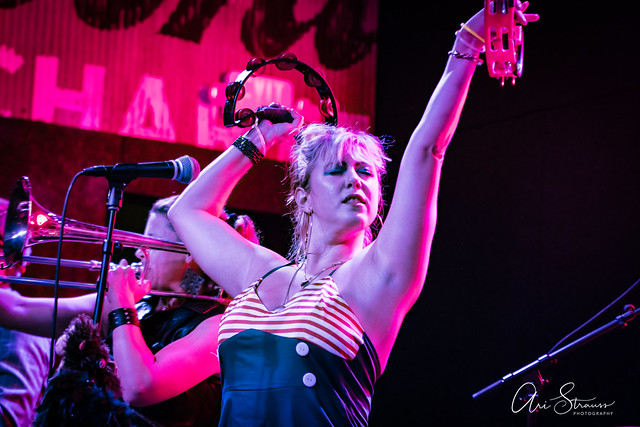 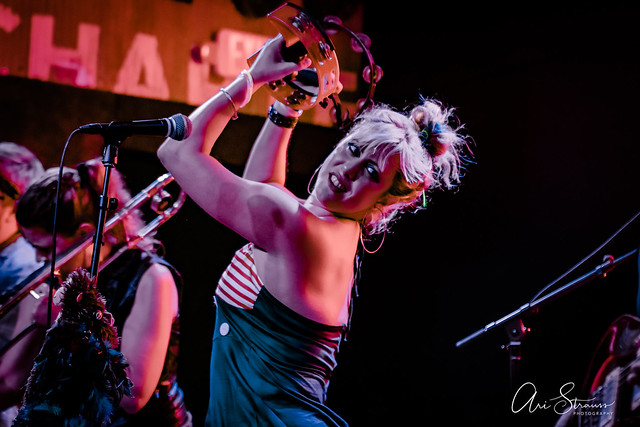 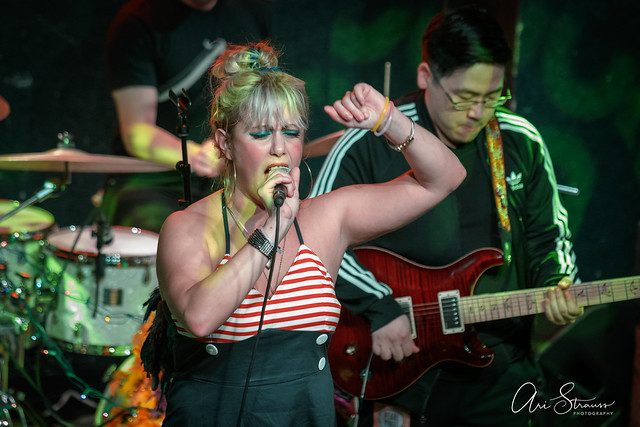 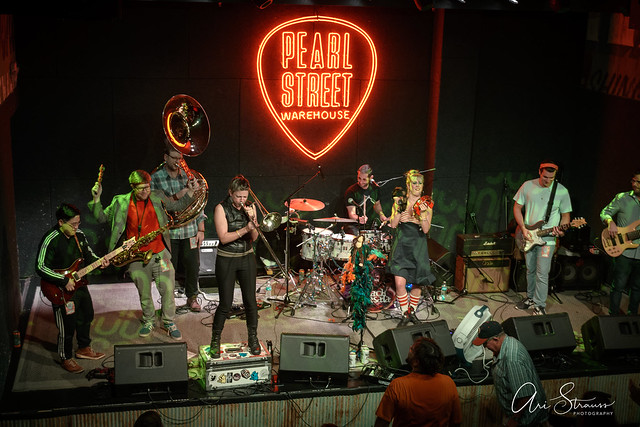 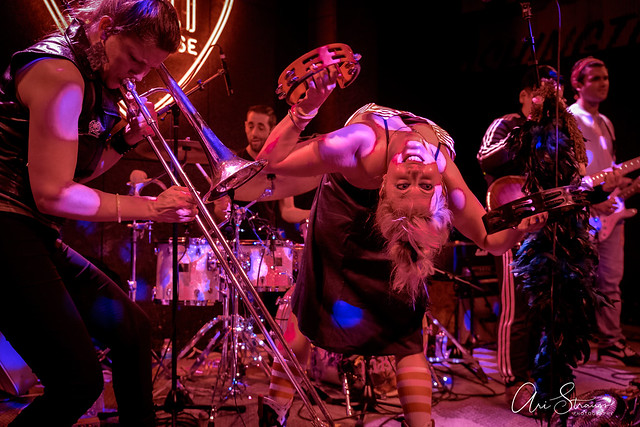 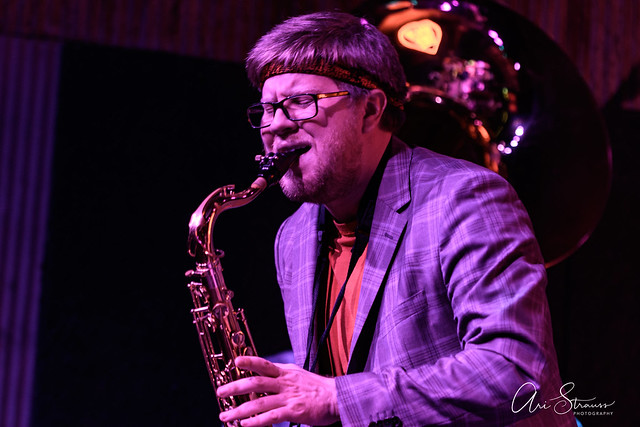 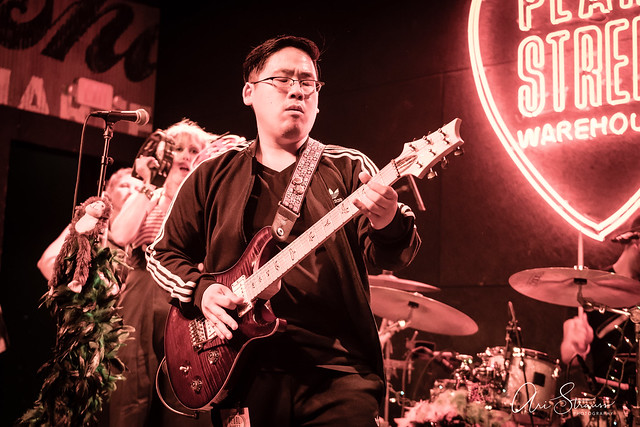 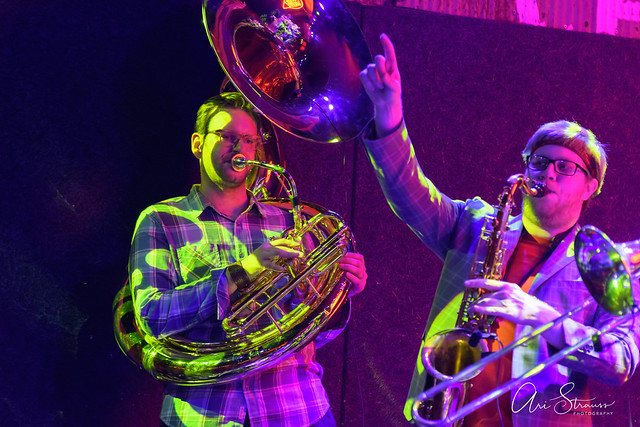 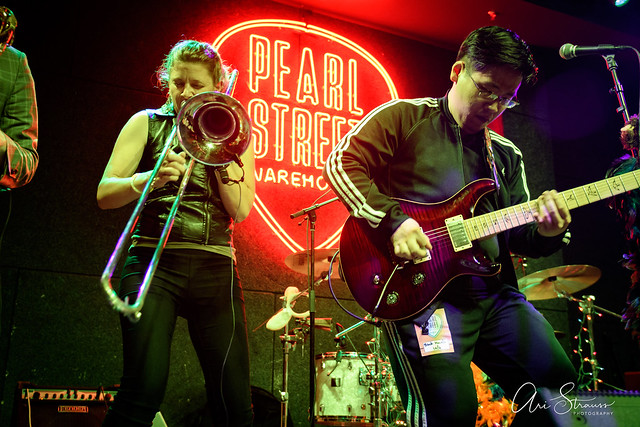 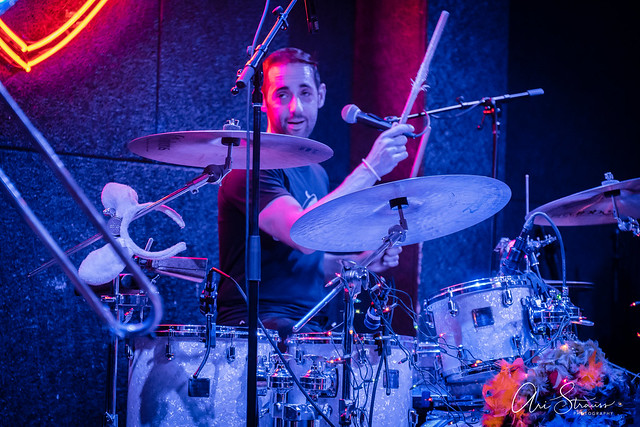 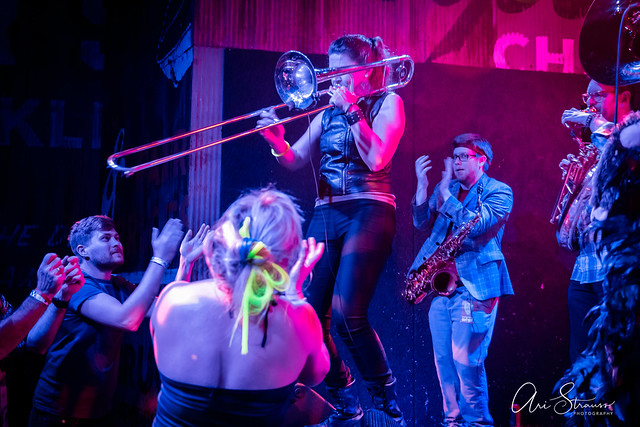 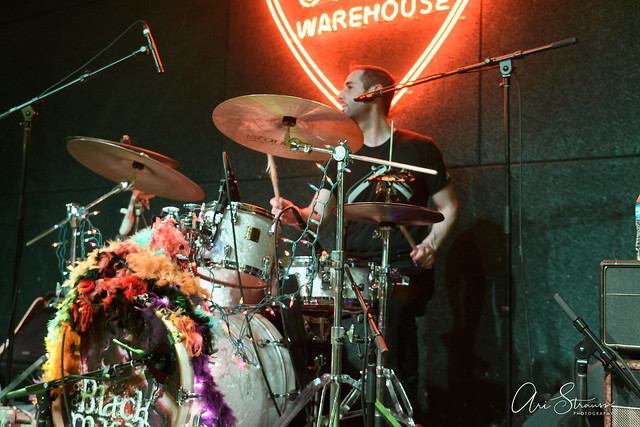 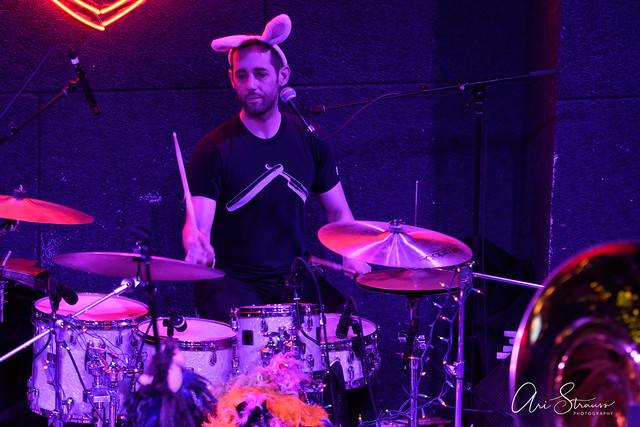