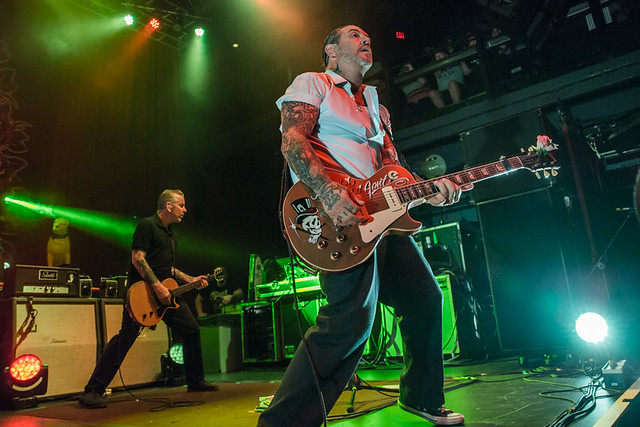 Punk rockers Social Distortion are working on a new album intended for release in 2019. The lack of new material didn’t keep the band from hitting the road this year, however, and they totally rocked The Fillmore Silver Spring on Sept. 29.

Sex, Love, and Rock ‘n’ Roll, the band’s sixth album, dominated the setlist with four songs — including the first three of the show, “Reach for the Sky,” “Highway 101,” and “Don’t Take Me for Granted.” Social Distortion performed “Angel’s Wings” in their encore, which also included two songs made famous by Johnny Cash.

The gents are in Detroit tonight, Oct. 12, and they remain on the road through Oct. 28. Find their full tour dates on the Social Distortion website. Here are some pictures of Social Distortion performing at The Fillmore Silver Spring on Sept. 29, 2018. All photos copyright and courtesy of Paivi Salonen with some rights reserved to Social Distortion. 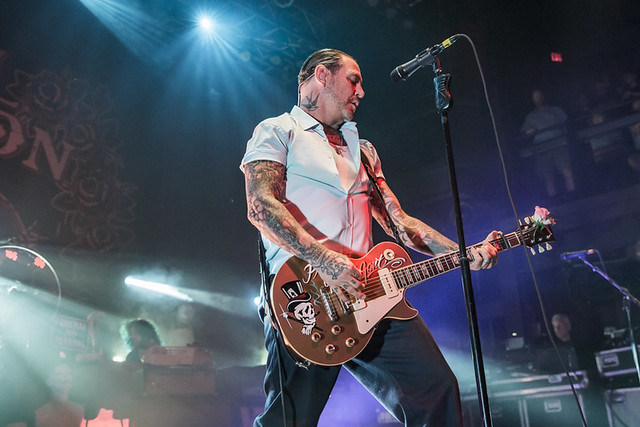 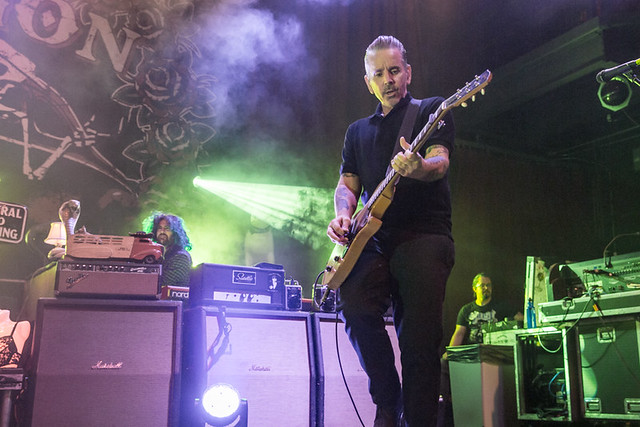 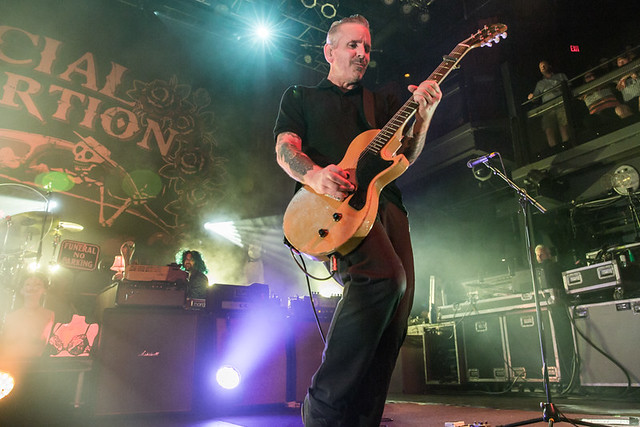 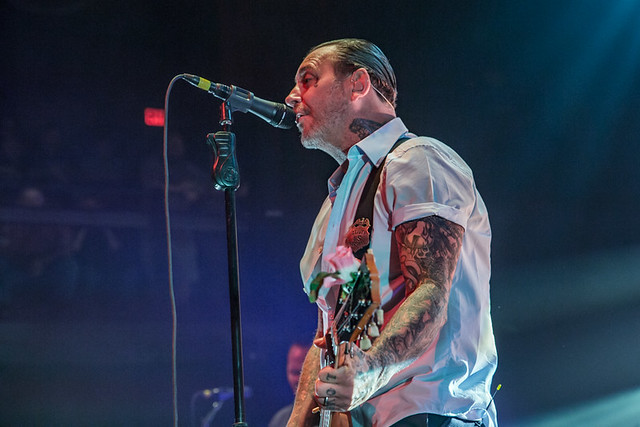 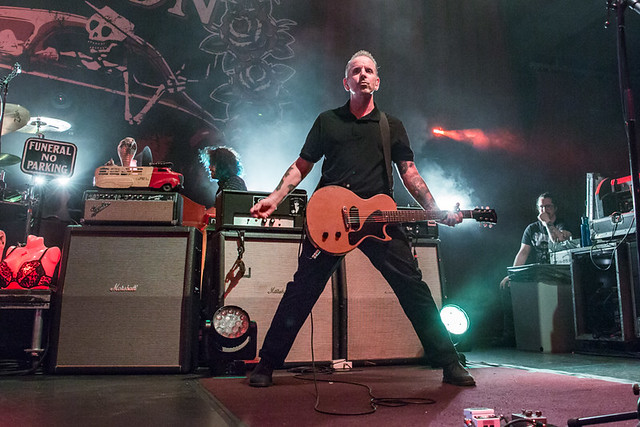 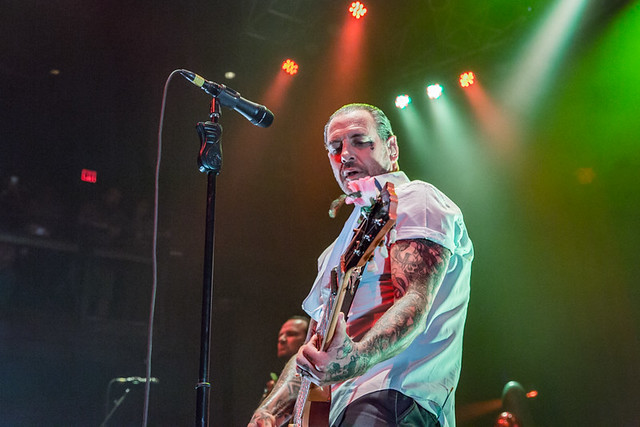