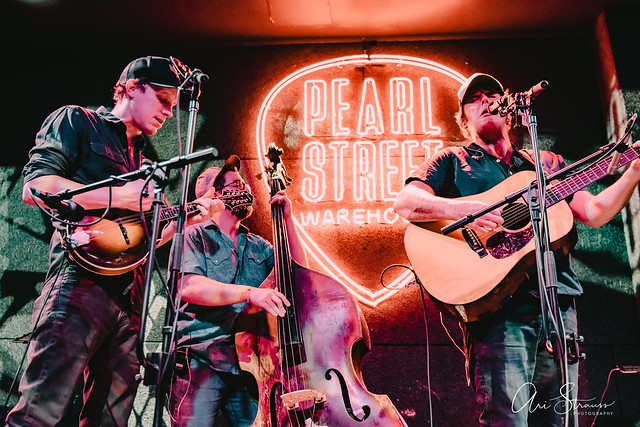 If you’re a fan of bluegrass, you likely know Town Mountain. The North Carolina quintet is at the forefront of the next generation of bluegrass greatness. They have a new album coming on Oct. 26th — New Freedom Blues — and the band made a stop at Pearl Street Warehouse recently to put on a show and promote the album.

New Freedom Blues is the sixth studio album for Town Mountain as “they fearlessly consider what it means to make bluegrass-influenced music in the modern era,” according to a press release.

“The album is somewhat of a departure from the sound that we’ve typically recorded, our ‘bluegrass’ sound,” explained banjo player Jesse Langlais. “We took the songs at their face value in the studio this time, as opposed to trying to take a song and make it fit inside certain bluegrass parameters. It morphed into this idea that we should be playing the songs for what they are as opposed to what we thought they should be.” The album will be a welcome listen for fans who have come to love the band’s raucous, no-holds-barred live performances.

The album also marks the first time the band brought a drummer — Sturgill Simpson collaborator Miles Miller — into the studio.

“Having a full drum kit on the record gave the songs a bigger sound,” mandolin player and vocalist Phil Barker said. “Miles has a great musical sense, a deep pocket, and rhythmically, a strong foundation. With him and [bassist] Zach [Smith] playing together, it was a solid wall of sound for all of us to ride on. He’s really intuitive about what a song needs, when to give it space, and when to make it rock a little harder.”

Listen to New Freedom Blues by Town Mountain on Spotify:

Struck It Rich
Way I’m Made
Comin’ Back to You
Tick on a Dog
Arkansas Gambler
Whiskey with Tears
North of Cheyenne
New Freedom Blues
Tarheel Boys
Down Low
Up the Ladder
Lawdog
Life and Debt
One Drop in the Bottle
Deadman’s Cove
Lawyers, Guns and Money (cover)
Witch Trails in Arizona
Bird Call (cover)
Get Out of Denver (cover)
Long Time Coming
Black Eyed Susan

Be sure to catch Town Mountain when they return to DC on Jan. 18 to headline a performance at The Hamilton Live. Buy your tickets online.  Check out the band’s website for more information the upcoming release of New Freedom Blues.

Here are some photos from Town Mountain’s Oct. 12, 2018, performance at Pearl Street Warehouse. All images copyright and courtesy of Ari Strauss. 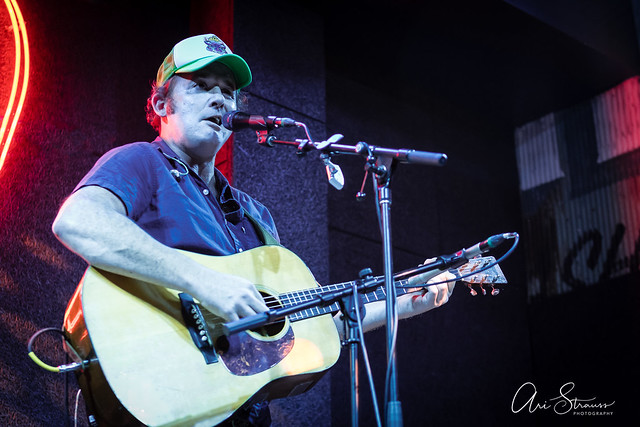 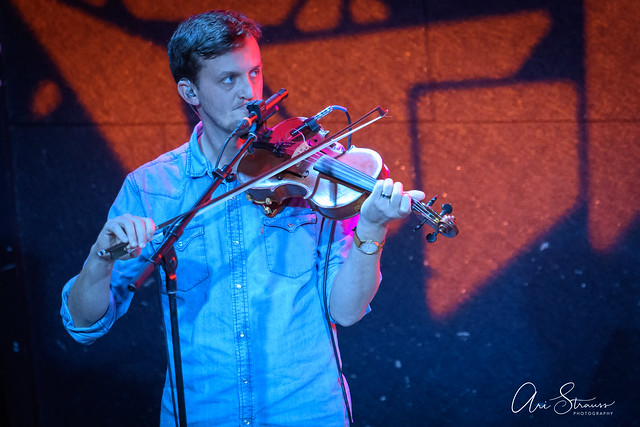 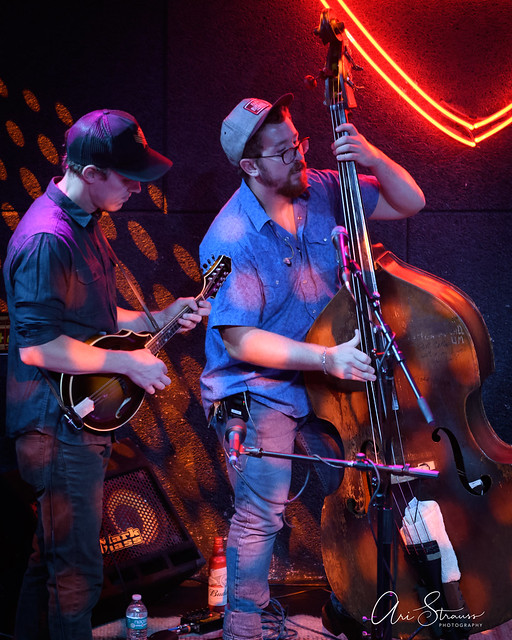 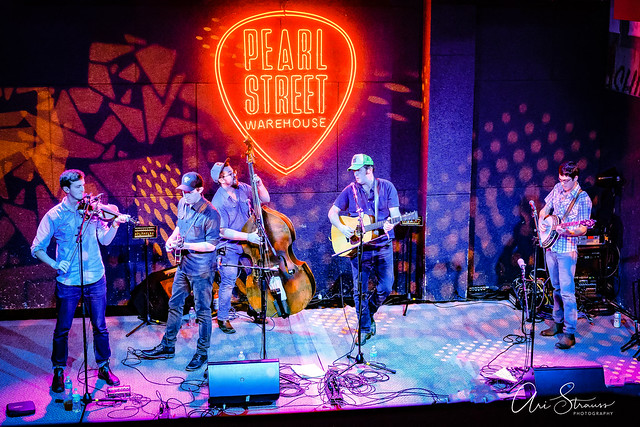 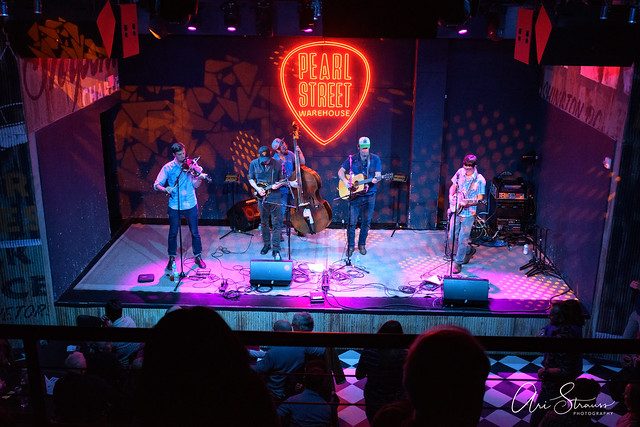 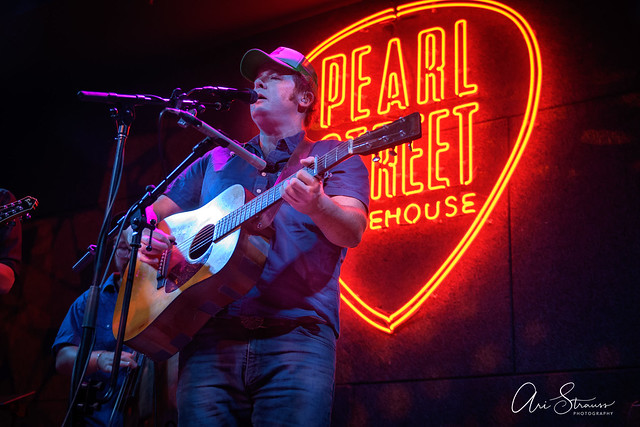 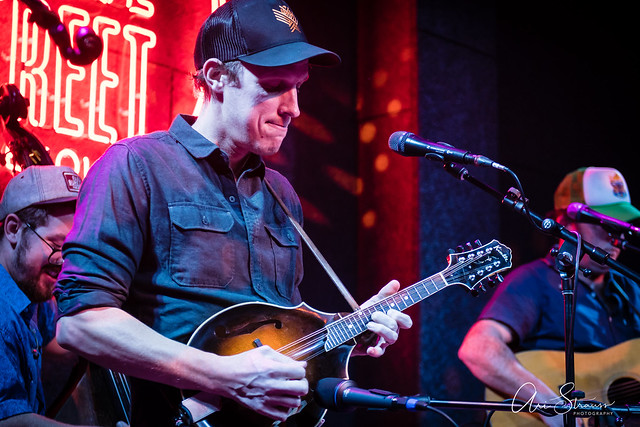 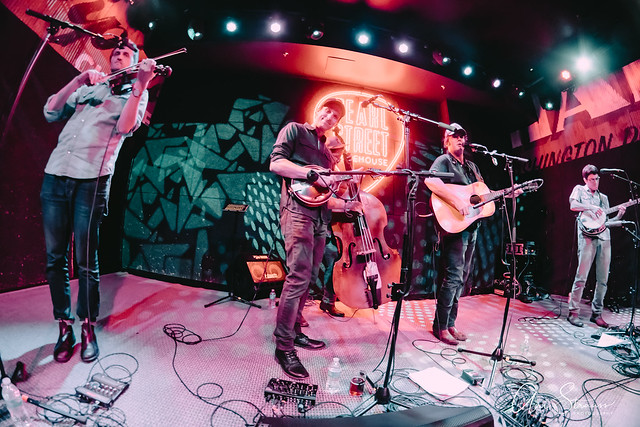 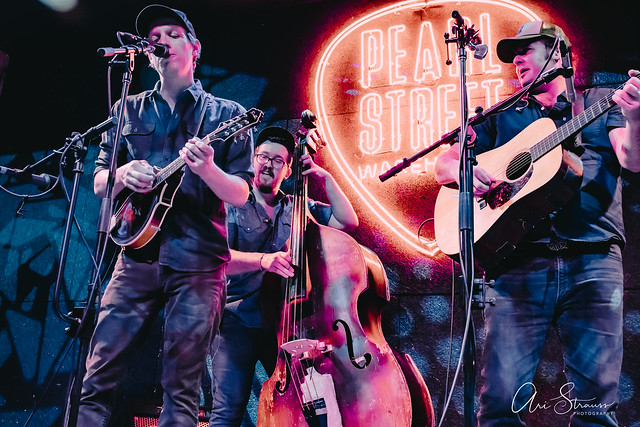 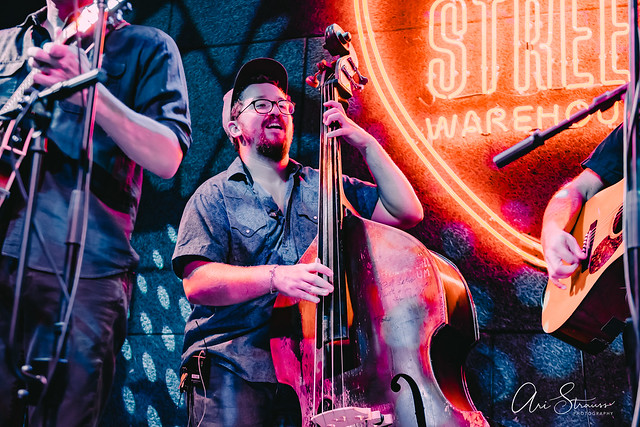 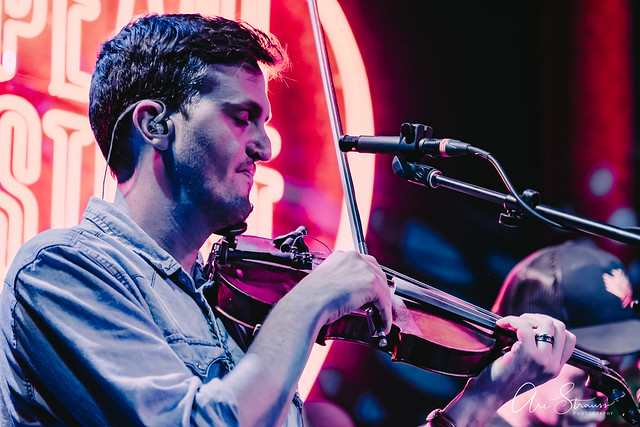 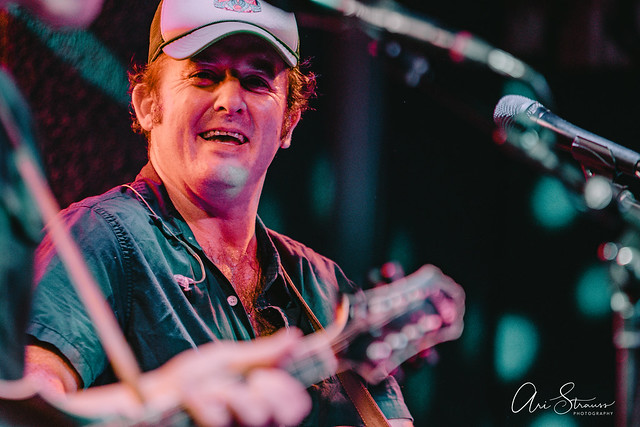 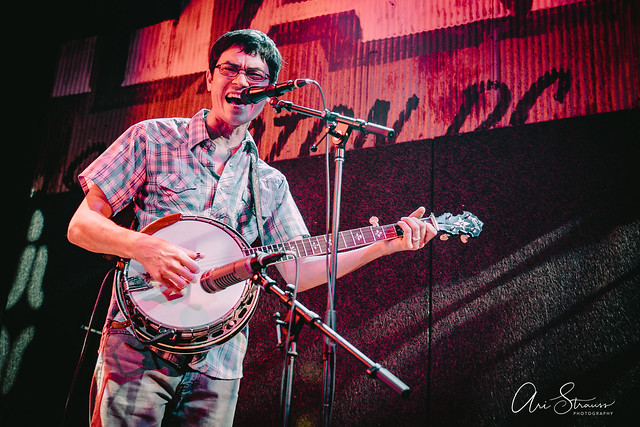 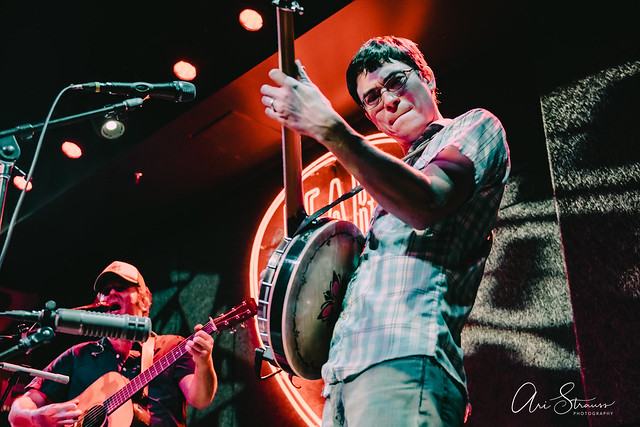 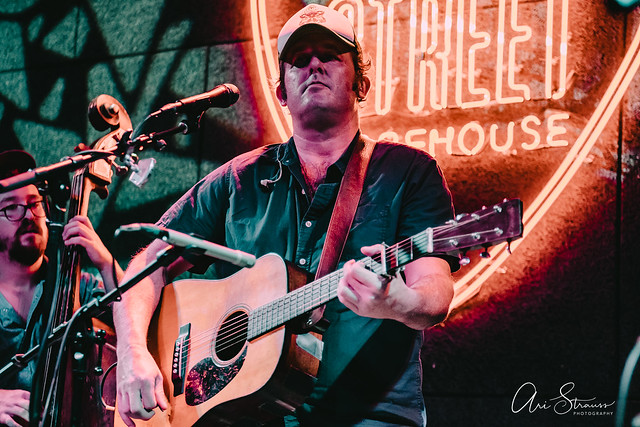 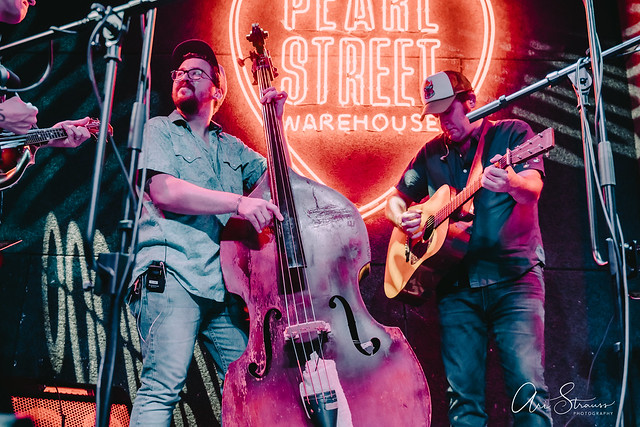 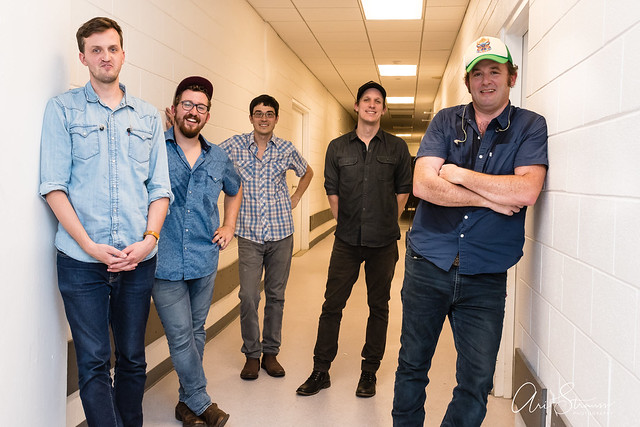