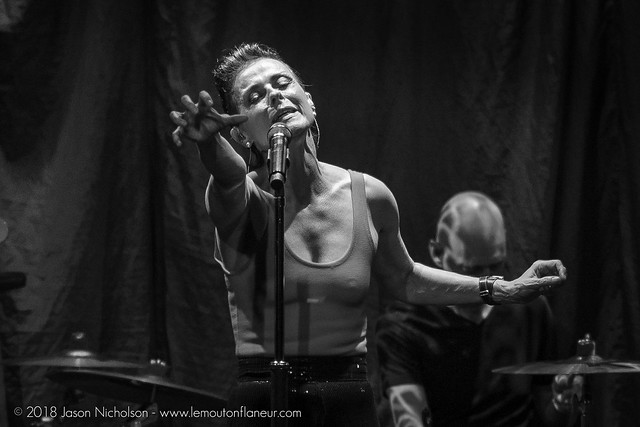 Lisa Stansfield performs at The Birchmere on Oct. 15, 2018. (Photo by Jason Nicholson)

Lisa Stansfield released Deeper, her eighth studio album, in April via earmusic, and she made a welcome return to the United States in support of the album to perform at The Birchmere on Monday! Jason Nicholson got some pictures of the soulful English chanteuse.

“Creating this album was a wonderful adventure. I really believe there’s a special something in this record. I’m so excited to let it go out into the big wide world with pride,” Lisa said of the new album.

The Muse of Manchester is well known for her hits “All Woman,” “The Real Thing,” and “All Around the World,” all of which she performed at The Birchmere. Lisa dedicated about a third of her set to the new album and cuts like “Deeper,” “Hercules,” and “Butterflies.”

Lisa has a handful of US dates remaining, mostly in California, through Oct. 26! Here are some pictures of Lisa Stansfield performing at The Birchmere on Oct. 15, 2018. All photos copyright and courtesy of Jason Nicholson. 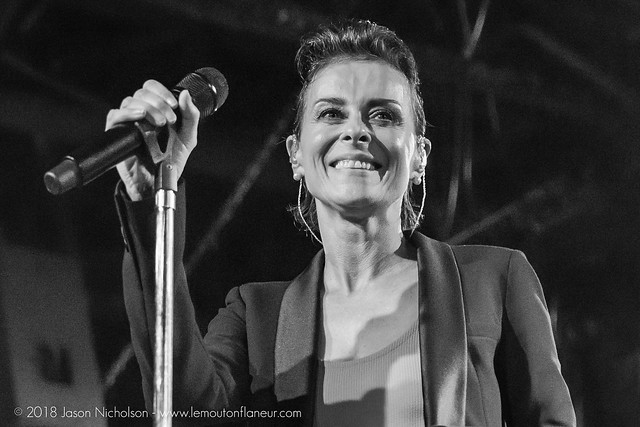 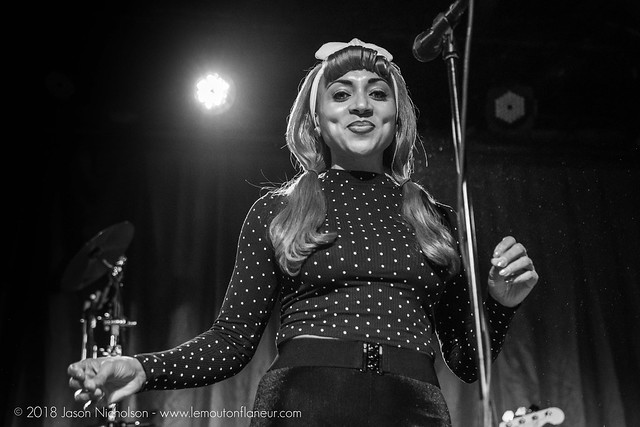 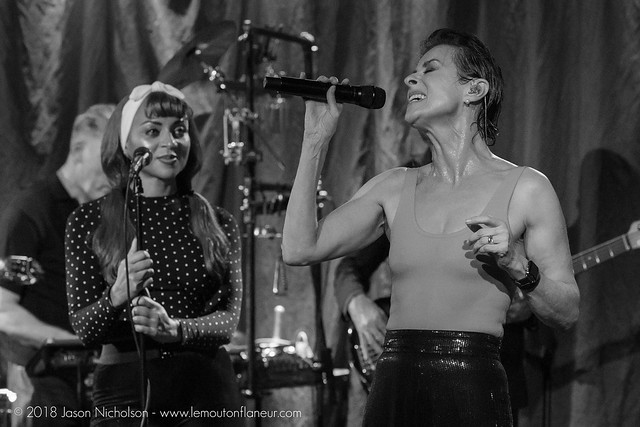 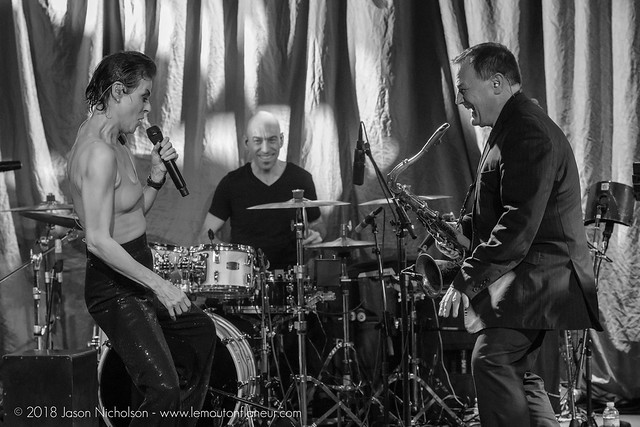 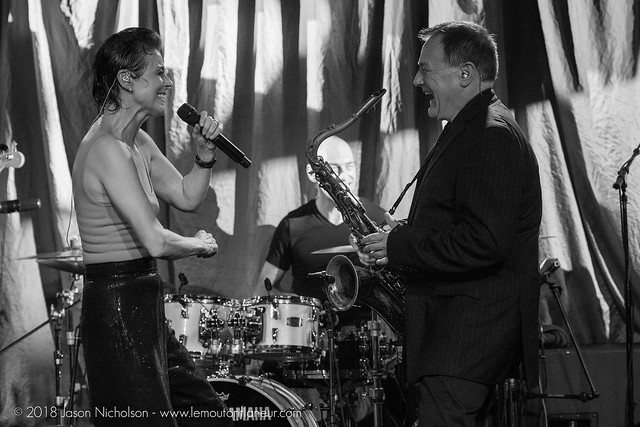 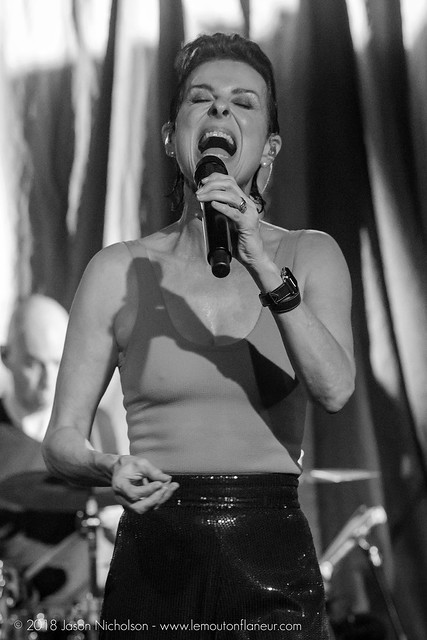 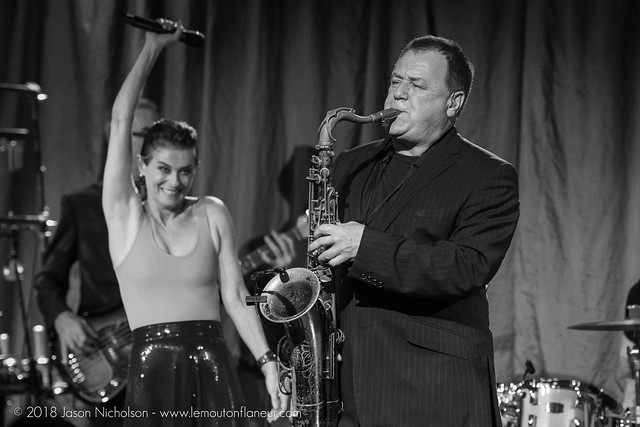 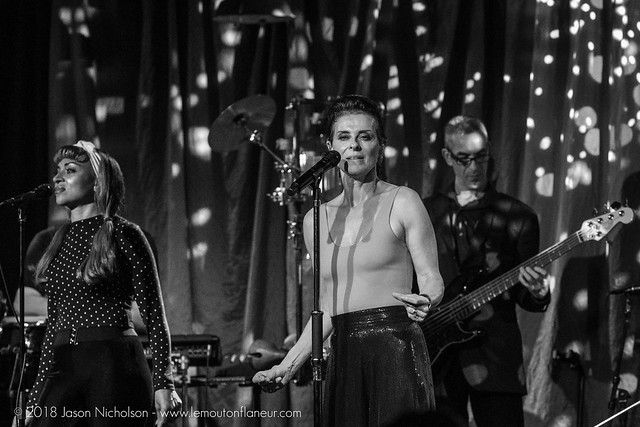 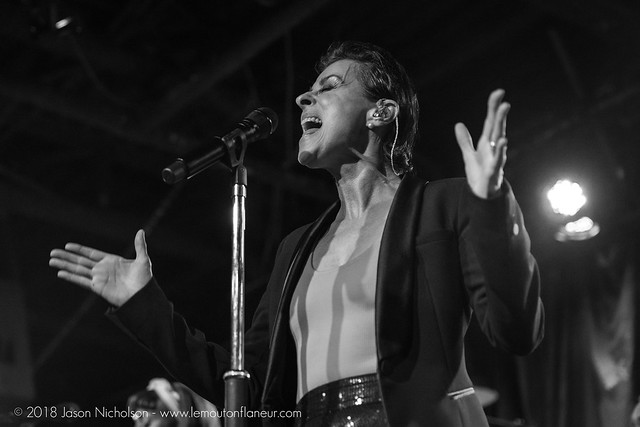 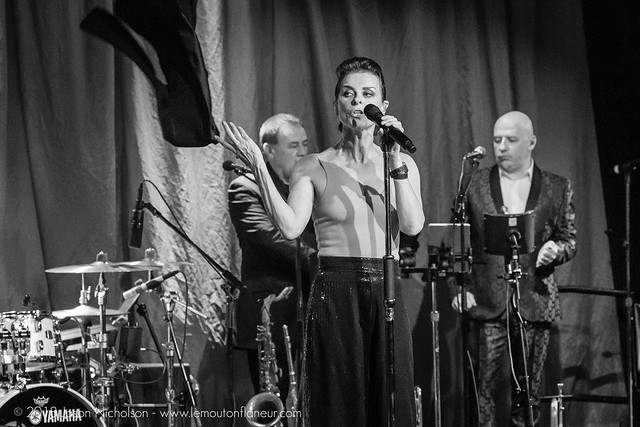