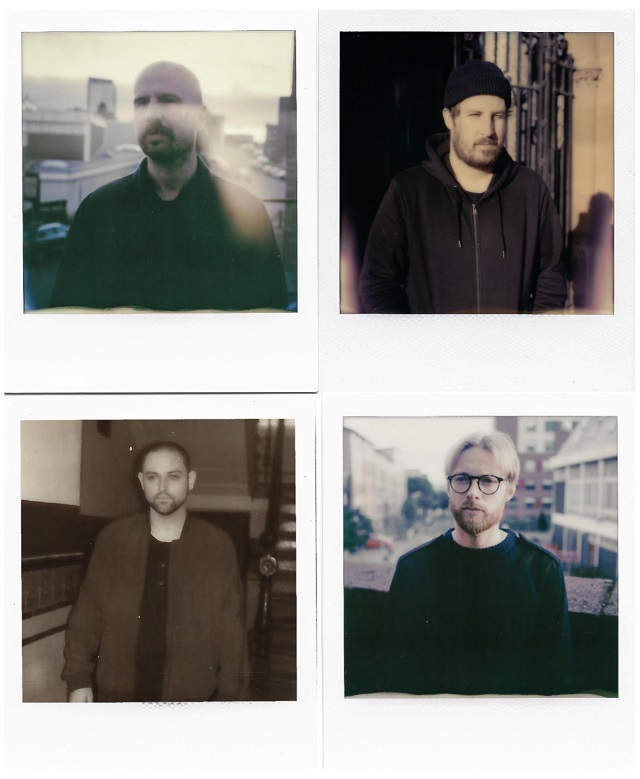 The Twilight Sad will release It Won’t Be Like This All the Time, the band’s fifth studio album, in January via Rock Action Records. The Scottish rockers are touring in advance of the record, and they perform at U Street Music Hall on Saturday, Nov. 3.

Speaking of the song “Videograms” from the new album, frontman James Alexander Graham said, “‘Videograms’ was the first song written for the album but the last song finished before we went in to record. It’s one of the most melodic things we’ve done. Since writing the song I’ve heard the phrase ‘don’t you start on me’ whilst walking down the street, in the supermarket, in the pub. It must have been something that I’d heard a lot that stuck with me and came out in this song.

“I quite like that it’s the first official single yet it’s the last song on the album. There’s sometimes pressure to front load an album with the singles as it’s assumed that people don’t have the attention span to listen to a full record, but people that know us and like our music know that we make albums that should be listened to all the way through as every song is a chapter in the overall story of it. It’s also why I love Rock Action as there was no pressure from them, they let us do what we wanted with the track list.”

Listen to “Videograms” by The Twilight Sad on YouTube:

“It’s a dark record but I think there are some uplifting moments to be had too,” James said. “There are so many extremes here – there are moments that are harsh, then others that are quite melodic and others that are stripped right down. This album definitely comes with the extremes of every side of the band, I think. There’s a certain direct openness and candor now but at the same time I want to keep some mystery. We don’t like to throw things in people’s faces and spell it out for them.”