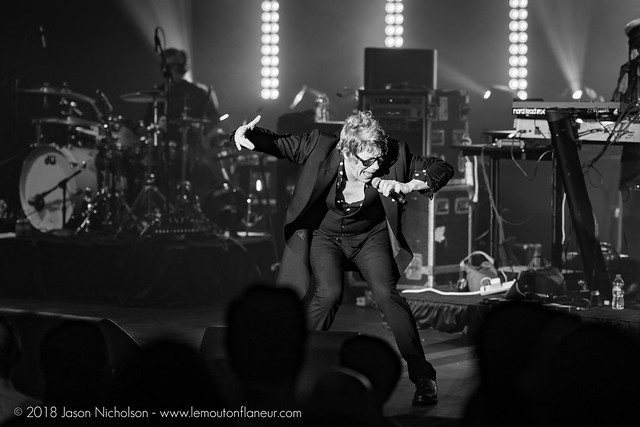 Richard Butler (vocals) and Tim Butler (bass) took The Psychedelic Furs, the outstanding English neo-psychedelic outfit that practically defined a generation, to the Robert E. Parilla Performing Arts Center at Montgomery College recently. Jason Nicholson was there for the sold-out show, and he got some pictures.

This latest tour draws heavily from career-defining albums Talk Talk Talk and Forever Now — the band’s second and third albums, released in 1981 and 1982 respectively. And so on Oct. 24, the audience heard irresistible favorites like “Dumb Waiters” early in the set and “Pretty in Pink” in the encore. Along the way, the Furs peppered the show with the likes of perennial faves “Heartbreak Beat” and “Love My Way,” the latter surely a contender for best song ever written.

Stream Forever Now by The Psychedelic Furs on Spotify:

Hardcore fans — and aren’t we all? — welcomed numbers from the band’s self-titled debut record, including “Sister Europe” as the second song of the set and “India” as the final encore. But with heavy cultural references in other media lately, The Psychedelic Furs have been going strong thanks to appearances of their music in projects like spooky Stranger Things, which used the excellent “Ghost in You,” and heartbreaker Call Me By Your Name, which prominently featured “Love My Way.” 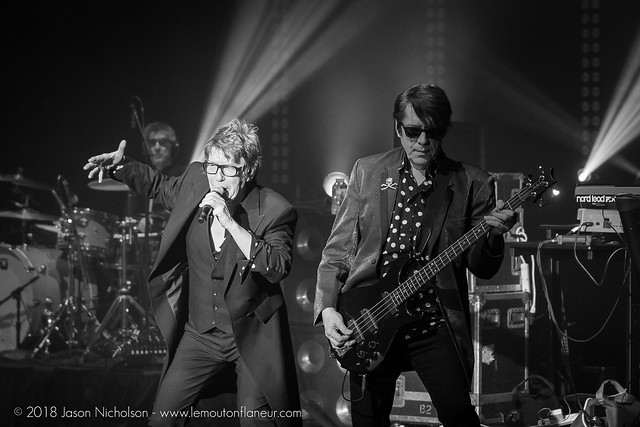 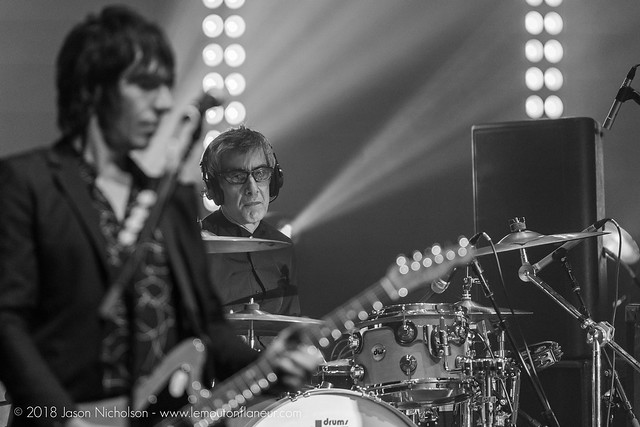 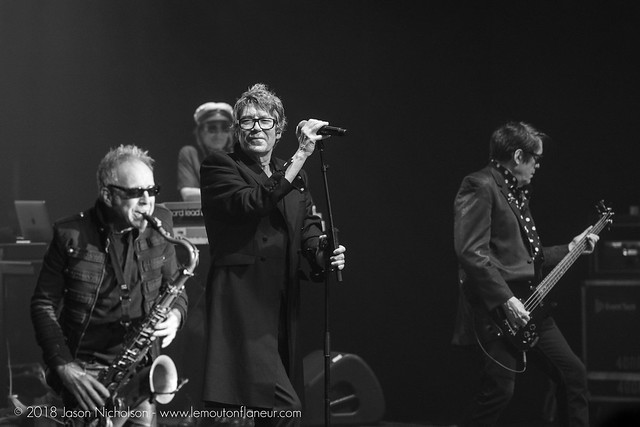 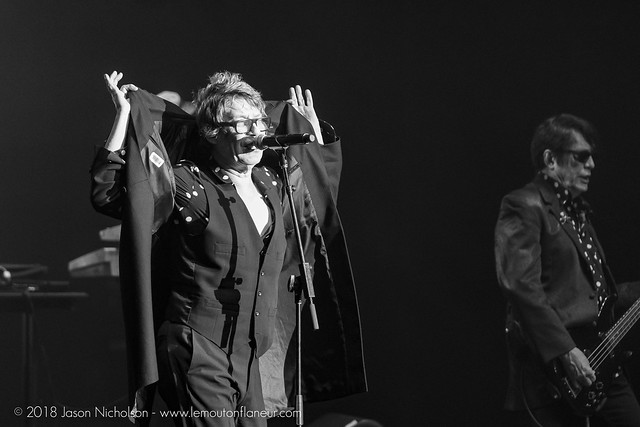 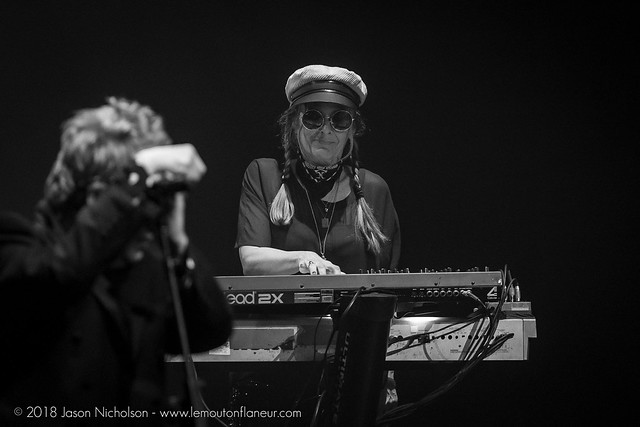 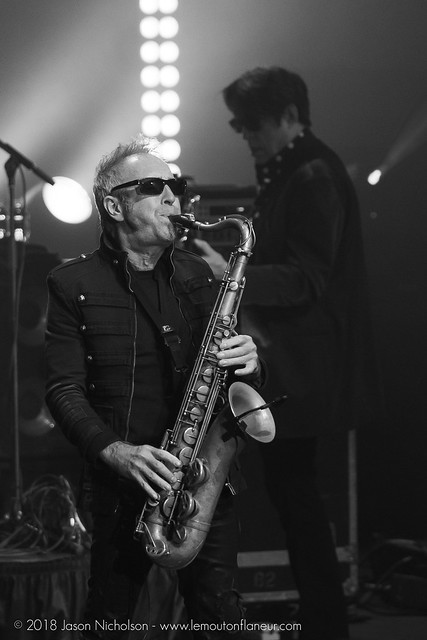 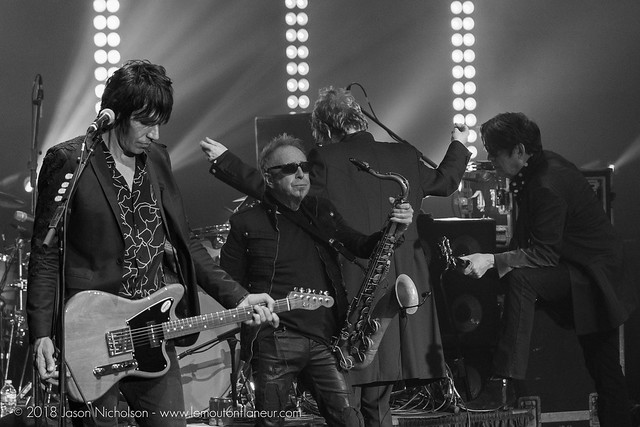 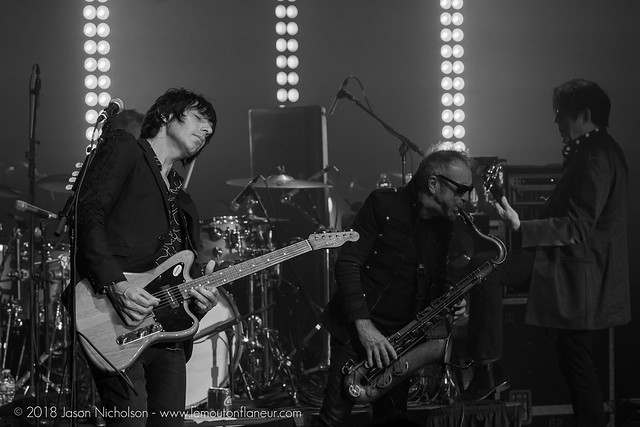 Here are some pictures of opening act Liz Brasher: 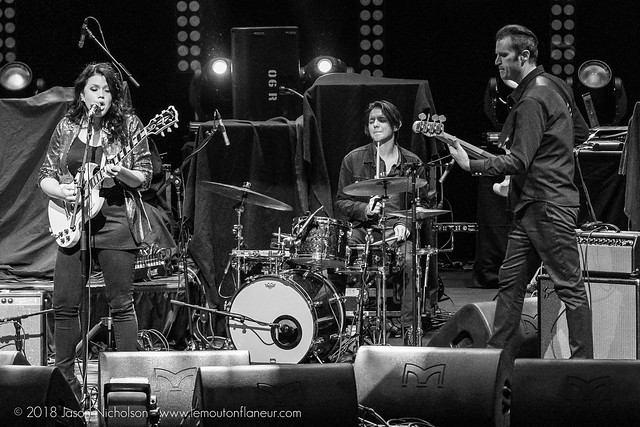 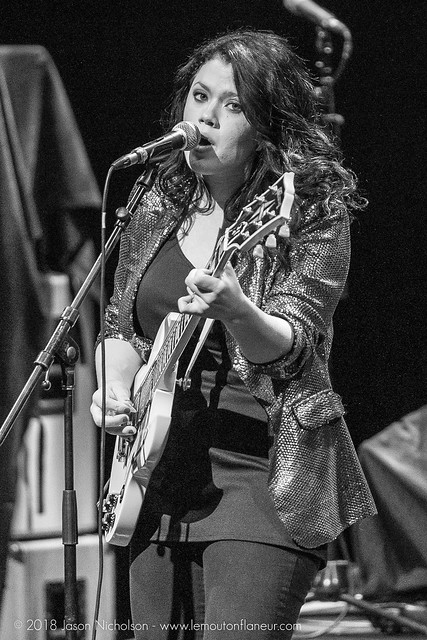 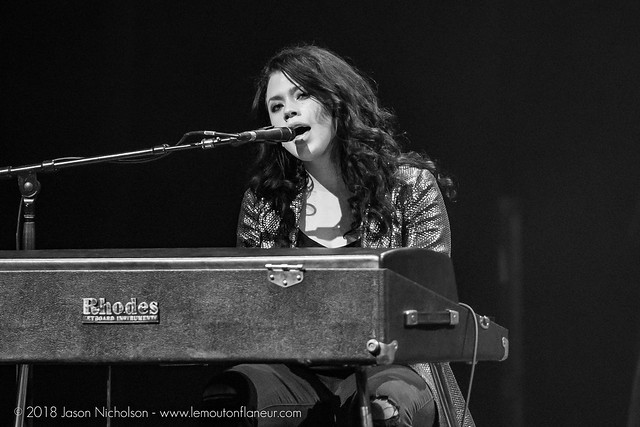 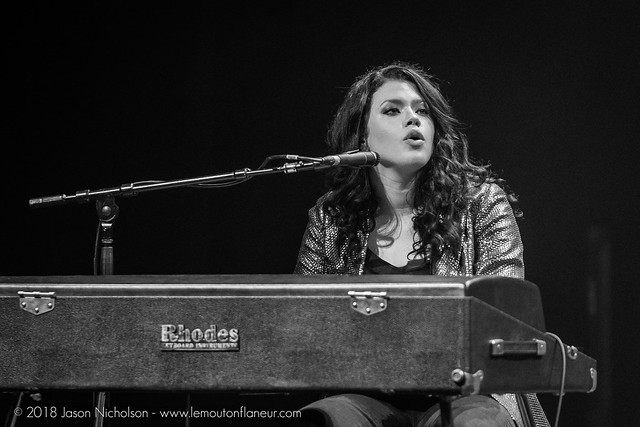 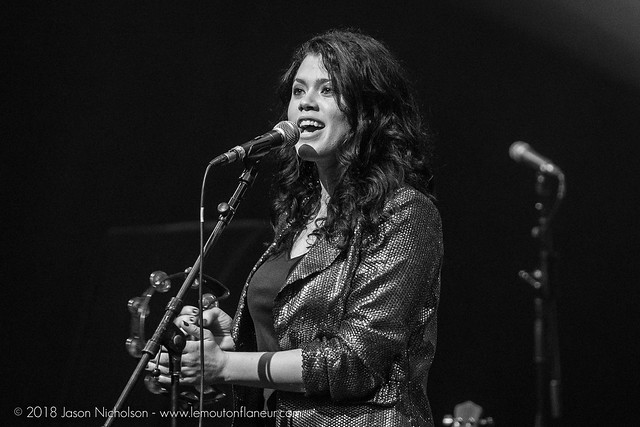