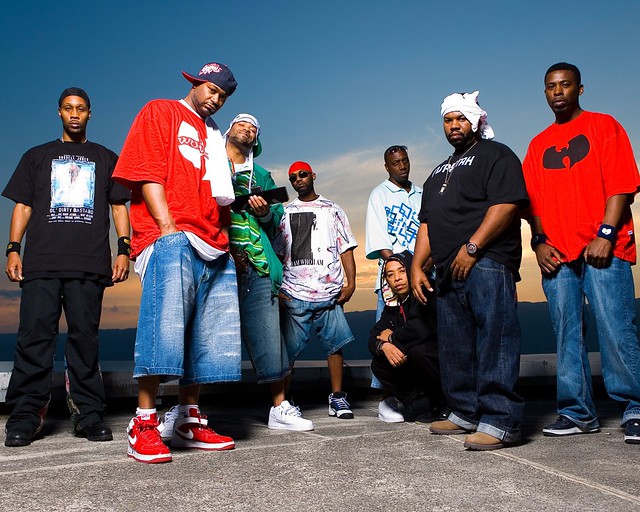 Last yeare, Wu-Tang Clan released Wu-Tang: The Saga Continues, a compilation album published by eOne. The groundbreaking hip hop collective is now on tour, and they perform at The Anthem on Thursday, Nov. 1.

Rapper RZA executive produced the album, which was mixed by DJ Mathematics. “For years, Math has had the idea of putting together a body of music using modern and legendary equipment such as ASR10 with vocal performances by Wu-Tang Clan members and other prominent MCs. With The Saga Continues, he’s created a masterpiece,” RZA said.

In a review for HipHopDX, Justin Iveyn praises Method Man for “carrying the team on his back,” earning a designation as the most valuable player for the group on the latest compilation. But the record is also a success because DJ Mathematics knows what folks want to hear.

“Mathematics — a core member of the Wu-Elements production team — finally gets the group back on the signature Wu-Tang sound. It doesn’t play like it came straight out of a ’90s basement, but it’s incredibly soulful and employs plenty of kung-fu flick samples,” Justin wrote.

See it all come together live! Buy your tickets online.