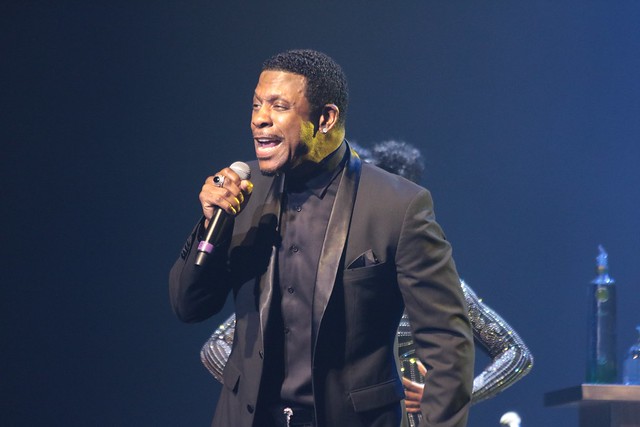 Keith Sweat released Playing for Keeps, his 13th studio album, on Oct. 26 via Red Music. The very next day, the Harlem soul singer was at MGM National Harbor for a show, and Chris Castillo got some pix.

Known for a string of R&B hits over several decades, Keith first broke onto the music charts with Make It Last Forever, his debut album, in 1987. The record went to #1 on the Top R&B charts, and the single “I Want Her” put Keith on the map. Since then, he’s continued to hit the charts with singles like “Twisted,” “Nobody,” and “I’ll Give All My Love to You.”

Playing for Keeps, the new album, features guests Akon, Teddy Riley, and Tank as well as newcomers Candace Price and Ray Fade. The record already spawned the hit “How Many Ways” feat. K-Ci, which reached #5 on Urban AC radio.

Stream Playing for Keeps by Keith Sweat on Spotify:

Prior to his show on Saturday, Keith Sweat served as the grand marshal for the Howard University Homecoming Parade.

For several years, Keith has hosted a radio show, “The Sweat Hotel,” which airs Sundays through Fridays. The Sweat Hotel is the #1 nationally-syndicated Urban AC nighttime radio show, syndicated by Premiere Networks. Find out where to listen to the show at www.TheSweatHotel.com.

Here are some pictures of Keith Sweat performing at MGM National Harbor on Oct. 26, 2018. All photos copyright and courtesy of Chris Castillo. 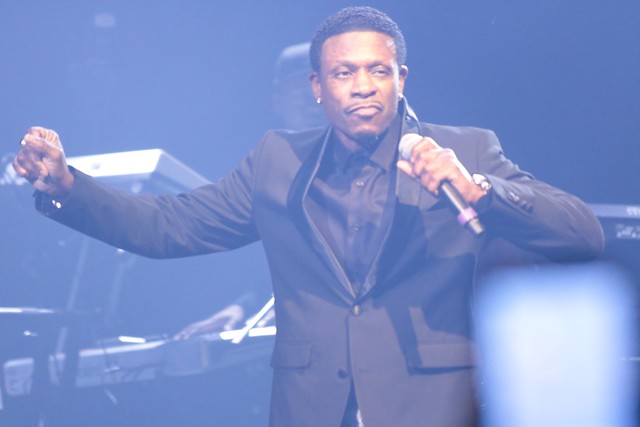 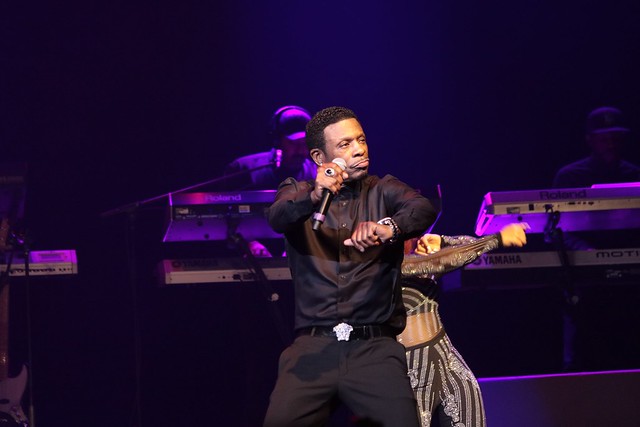 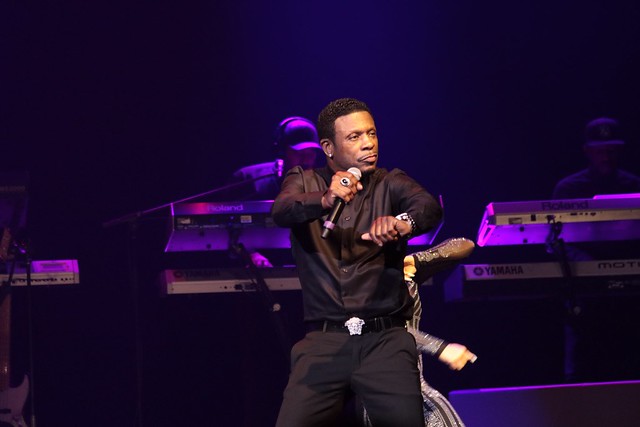 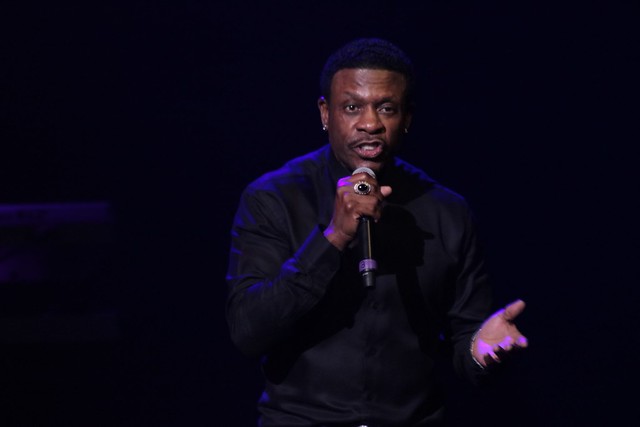 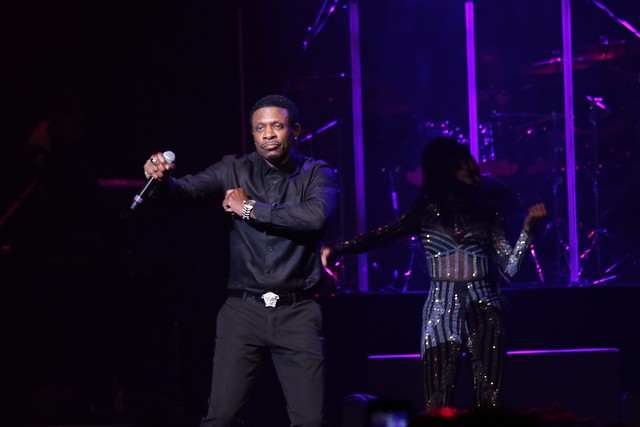 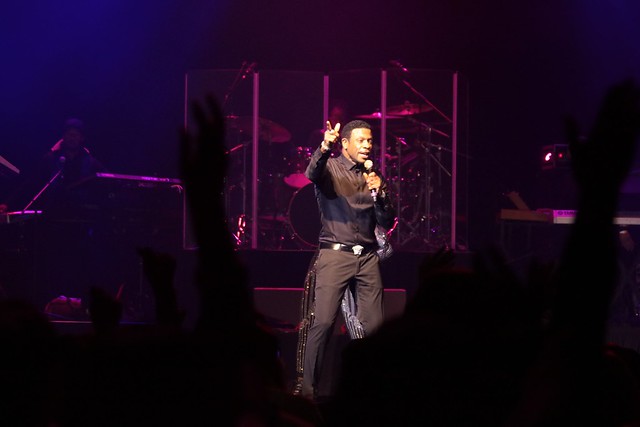 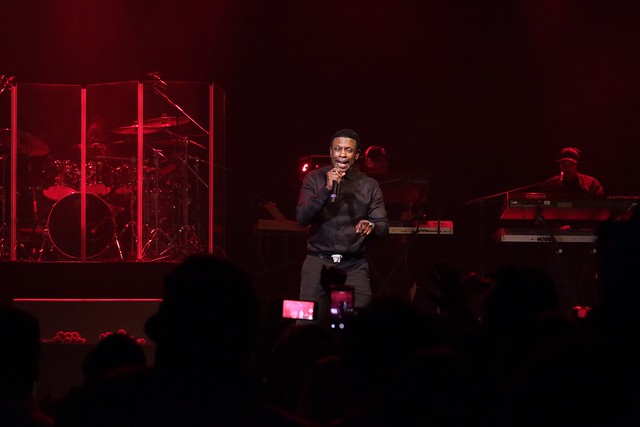 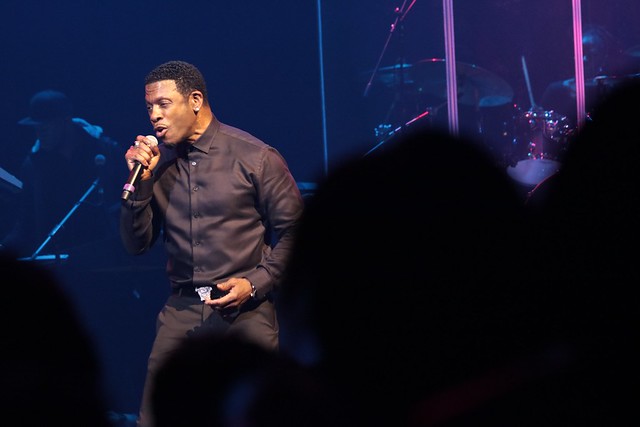 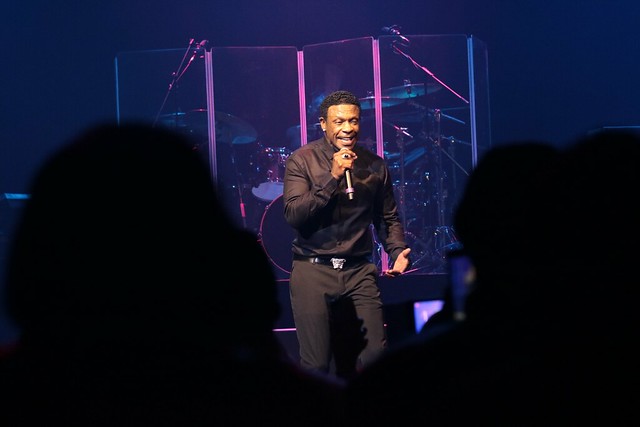 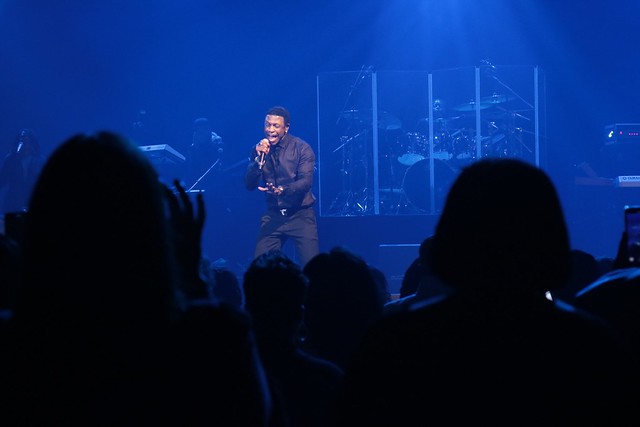 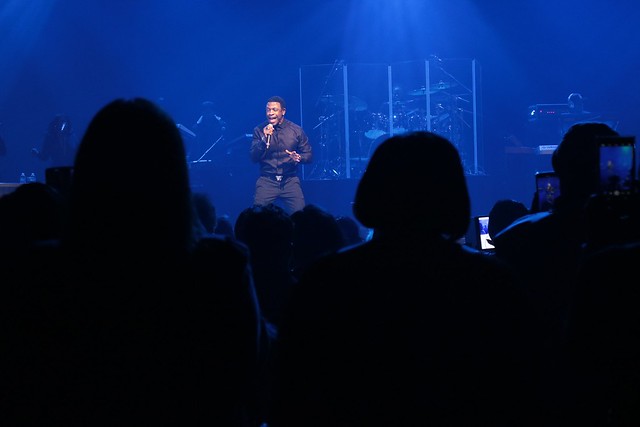